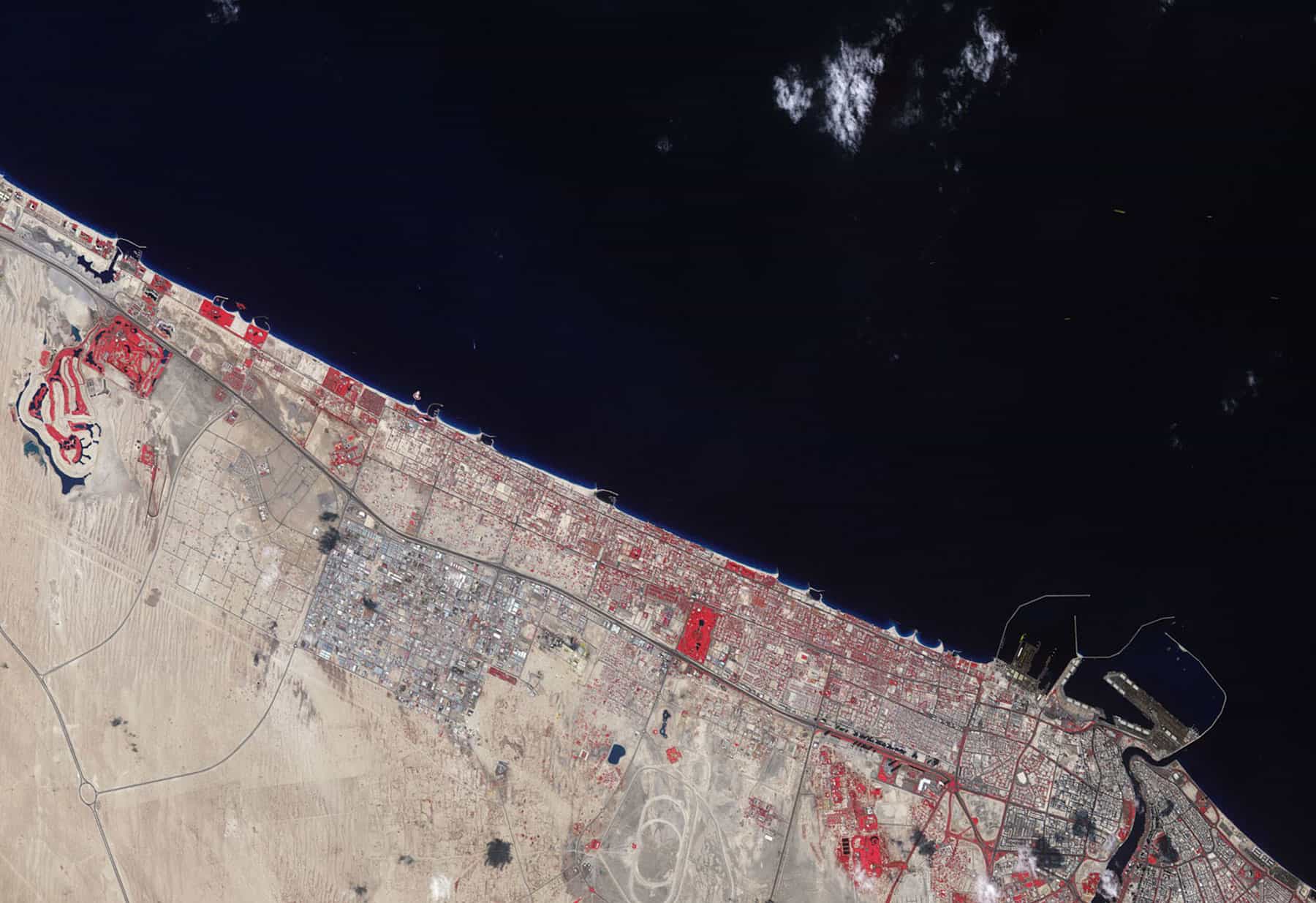 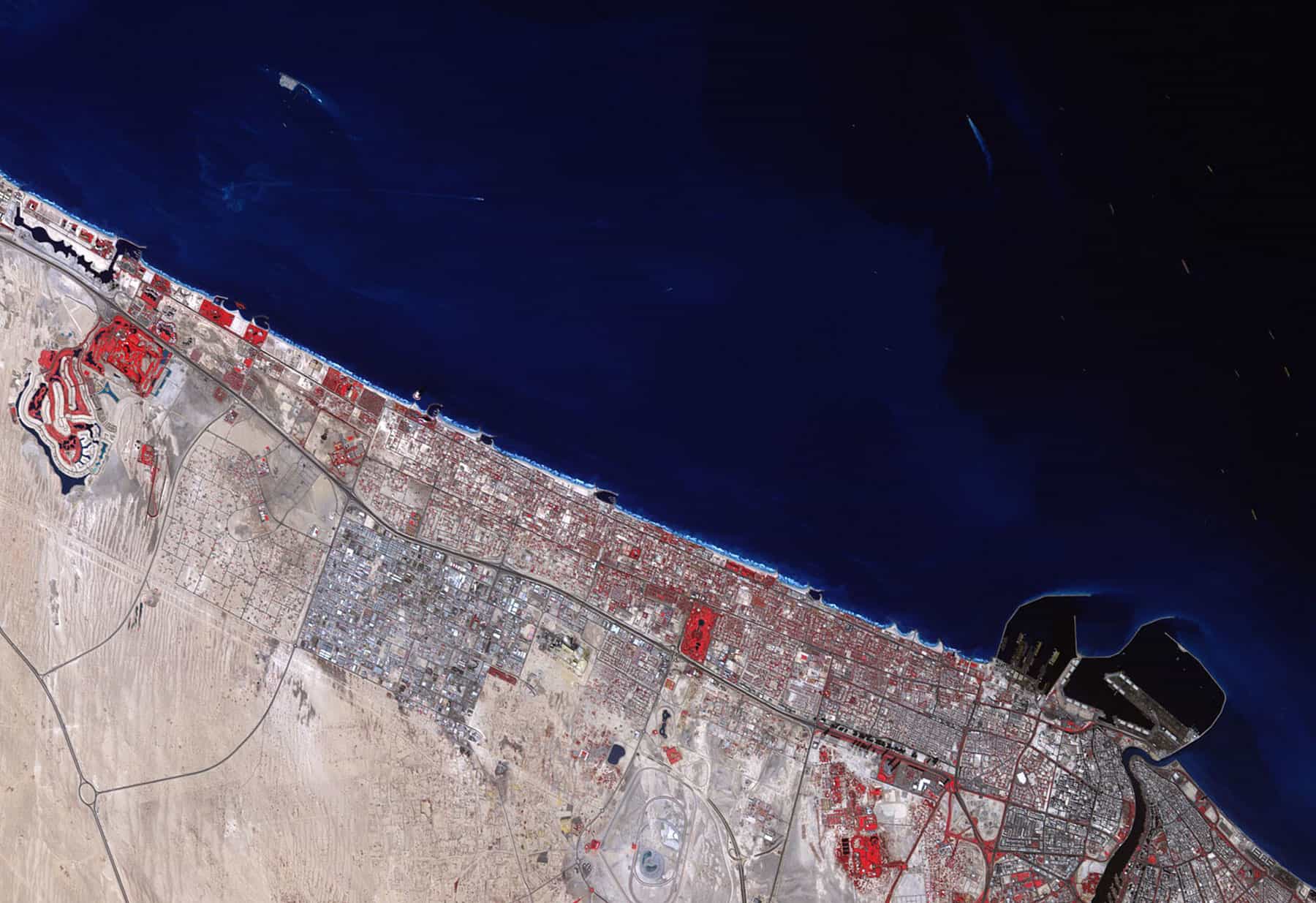 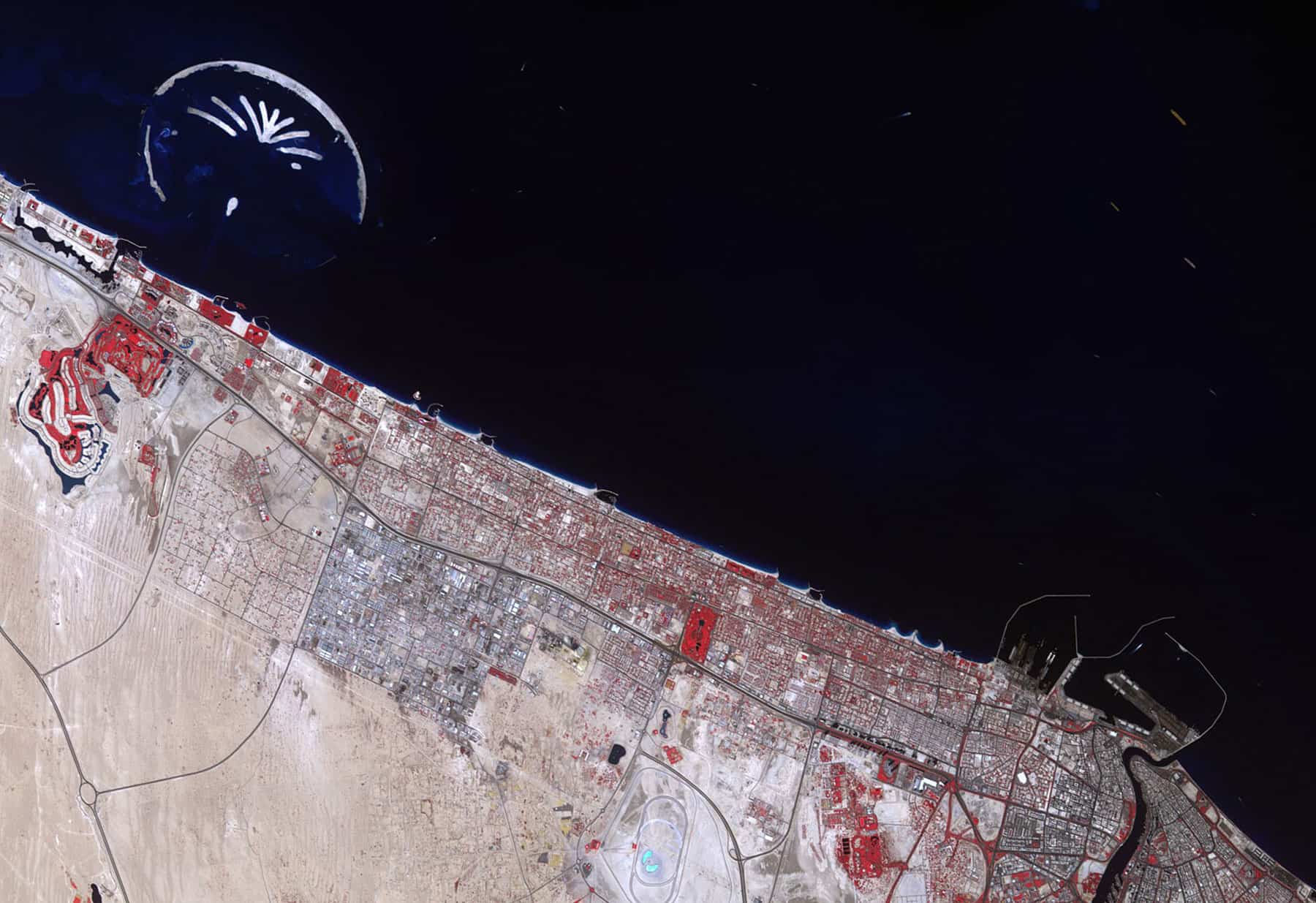 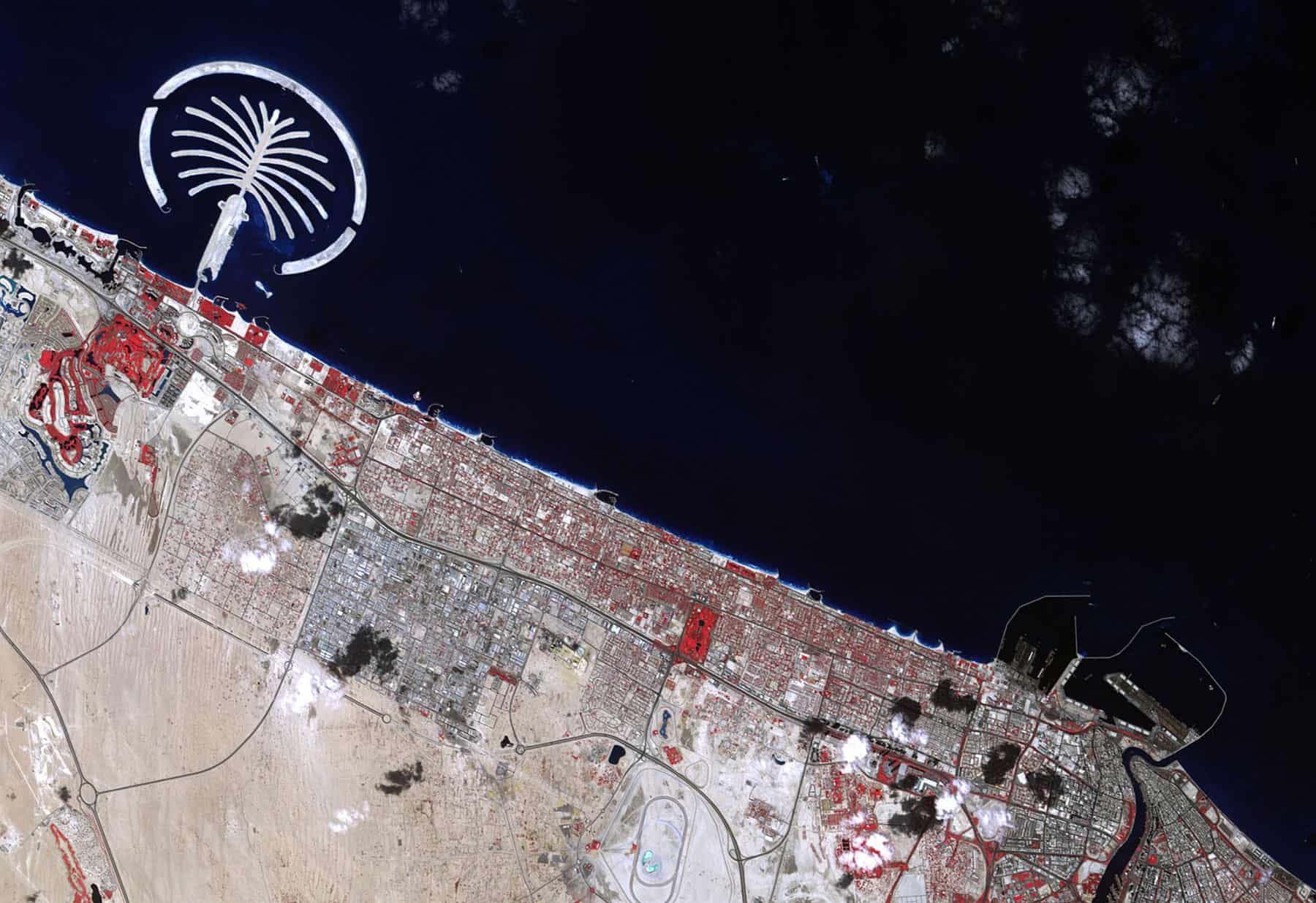 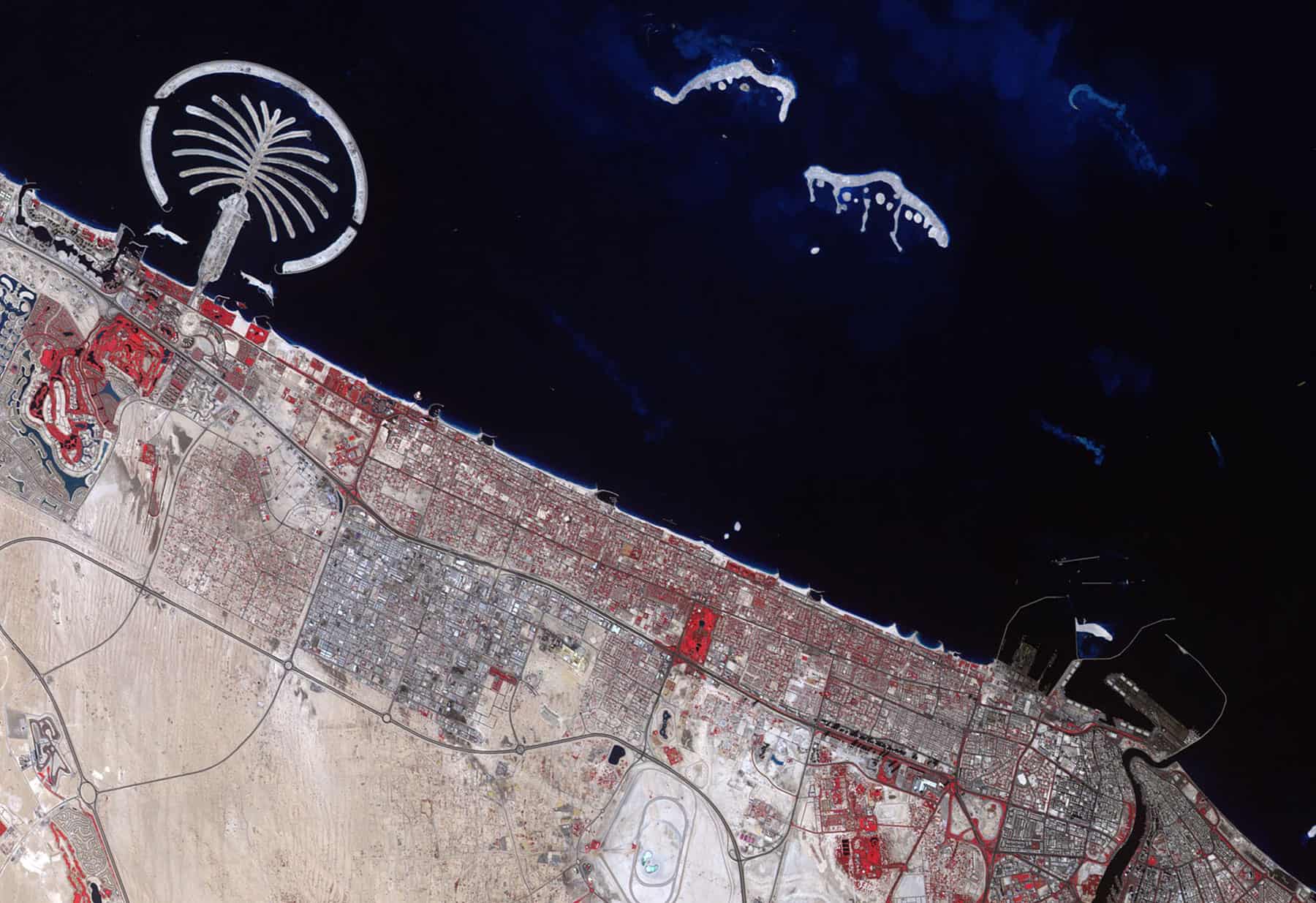 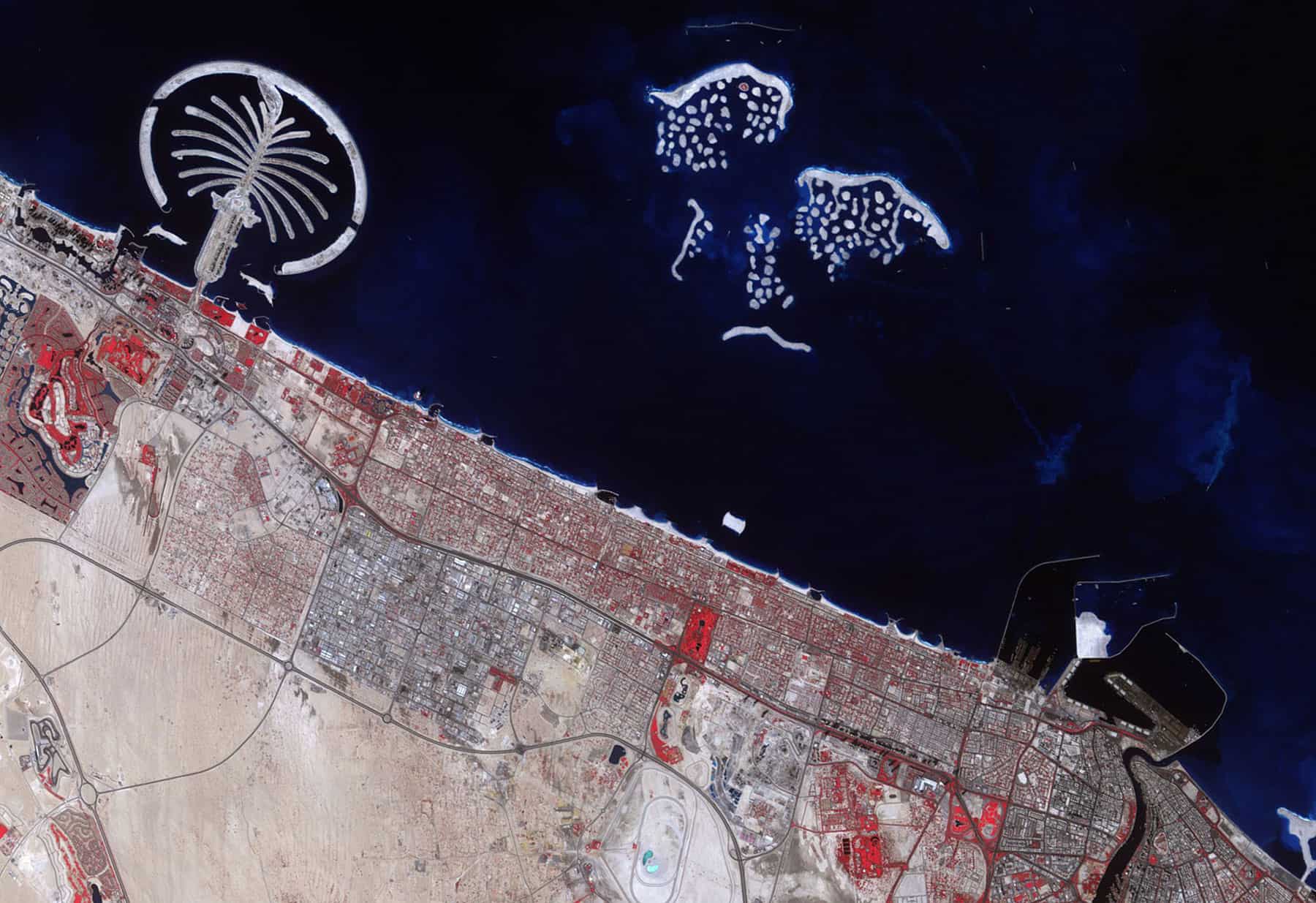 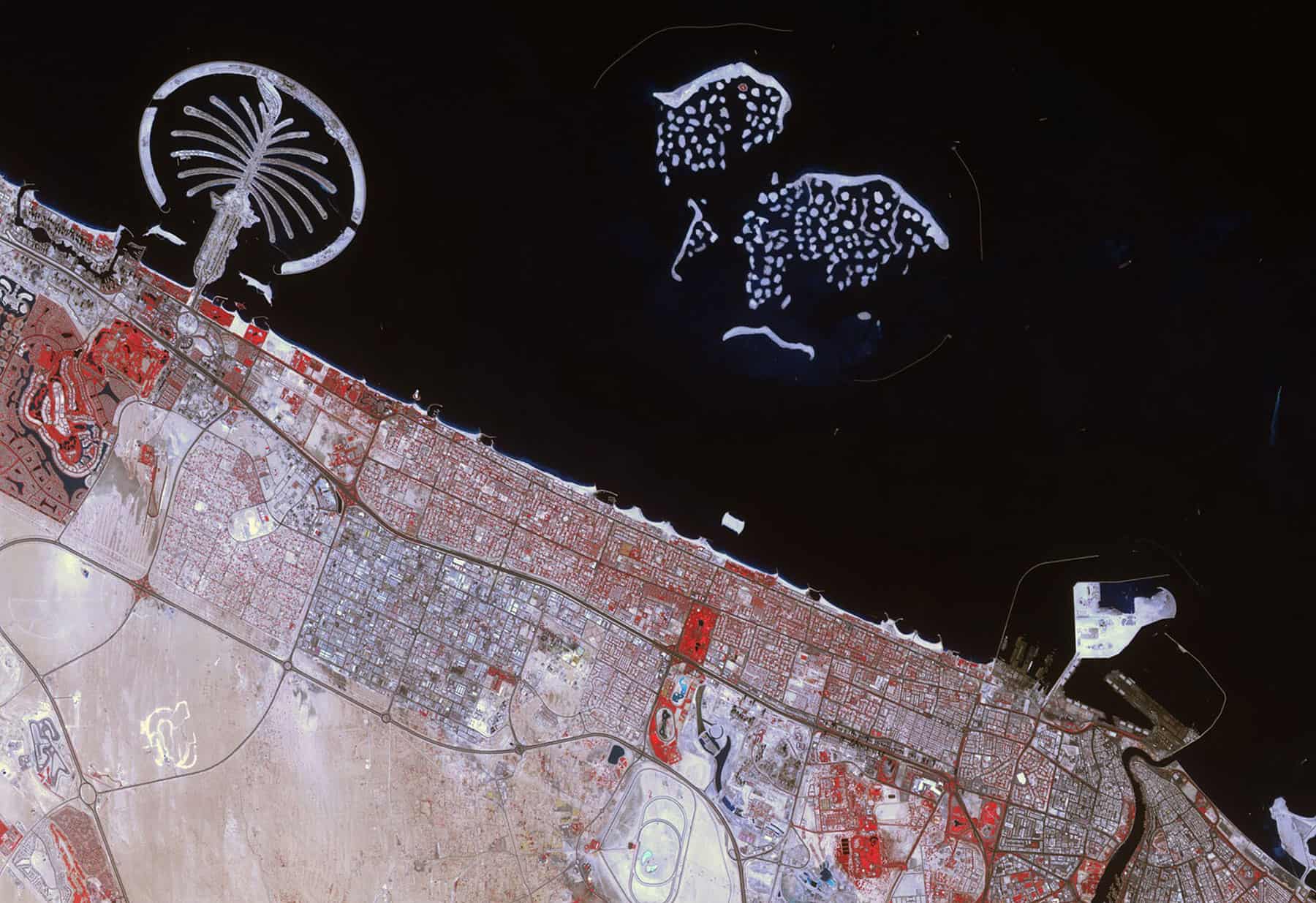 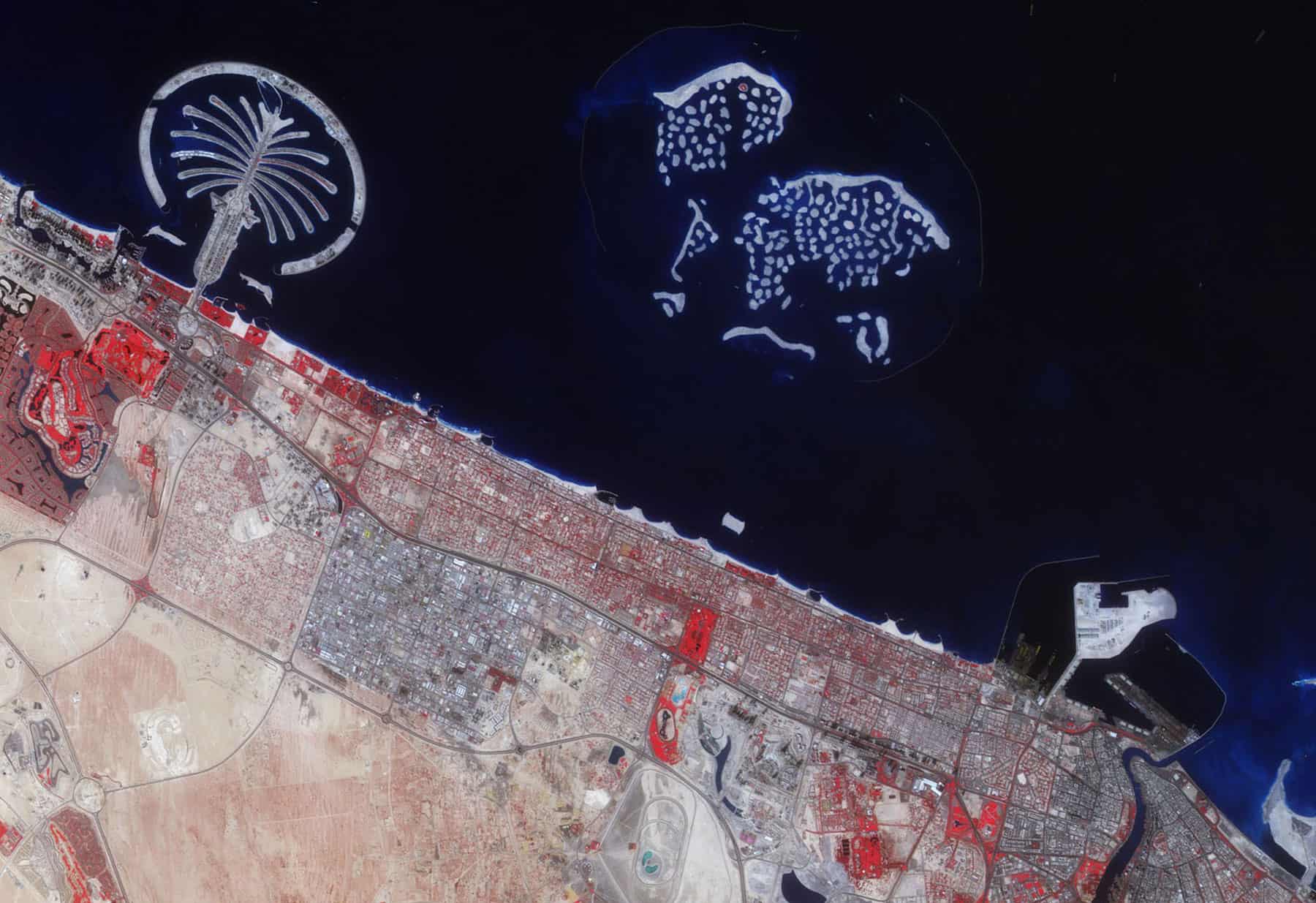 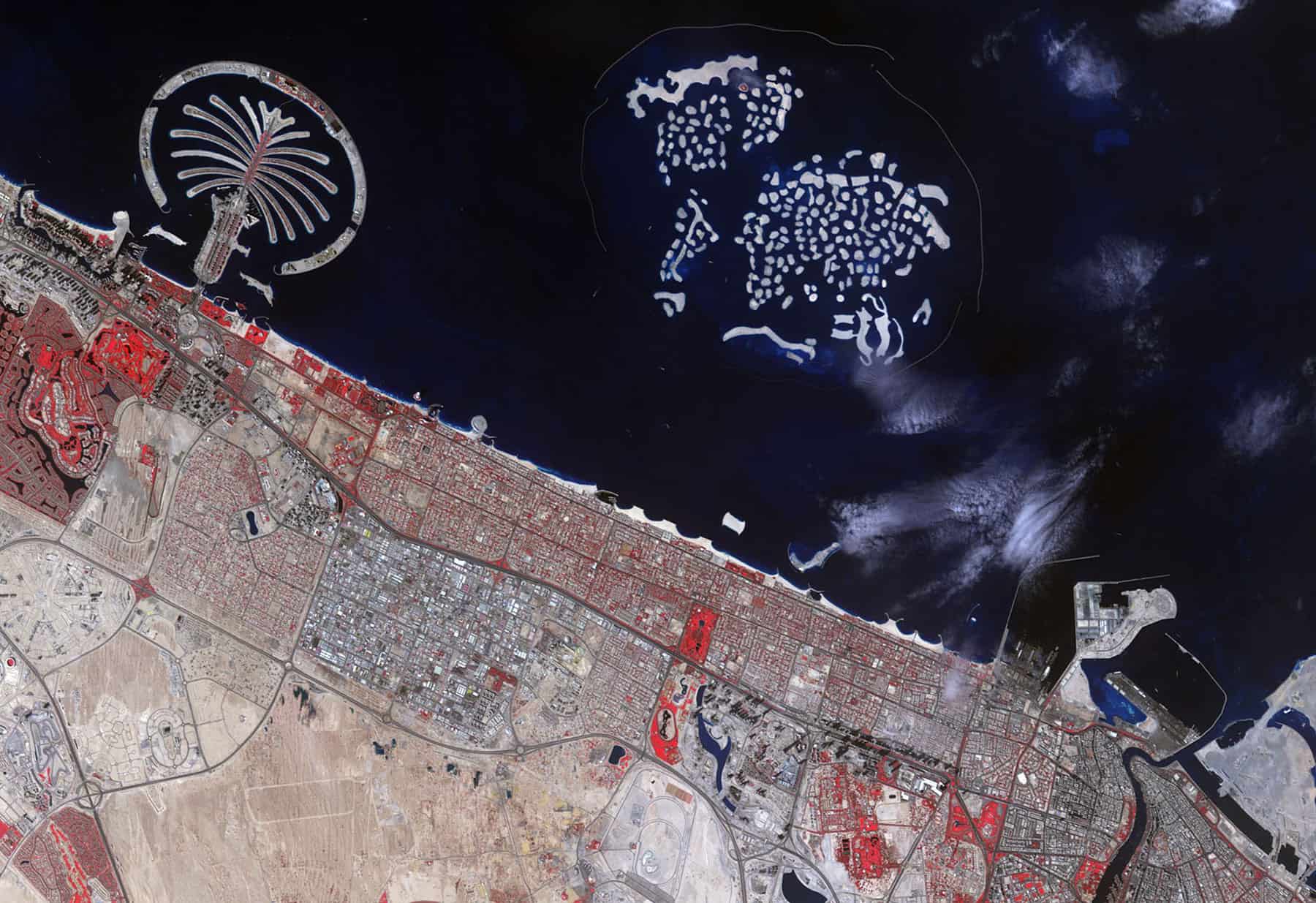 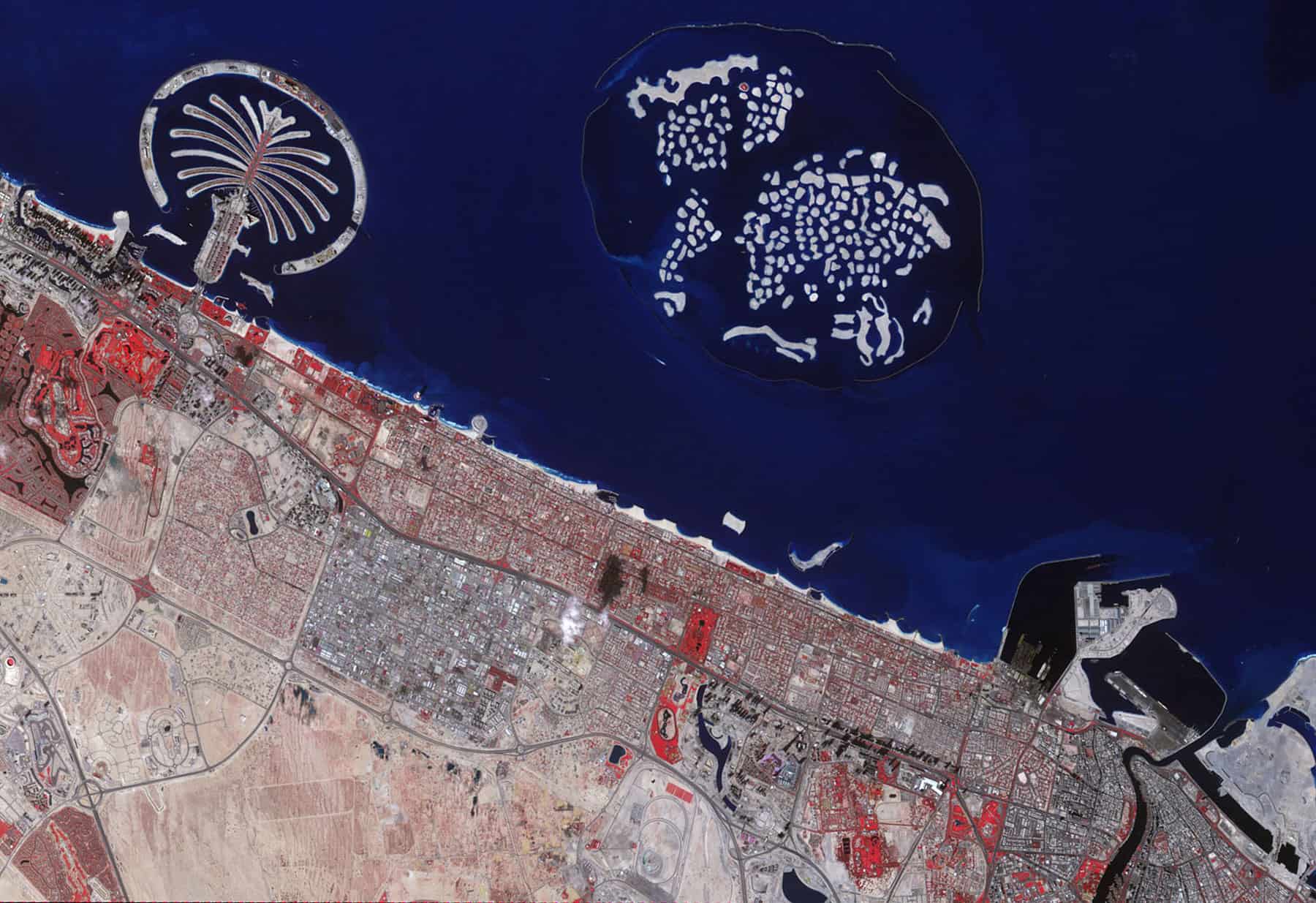 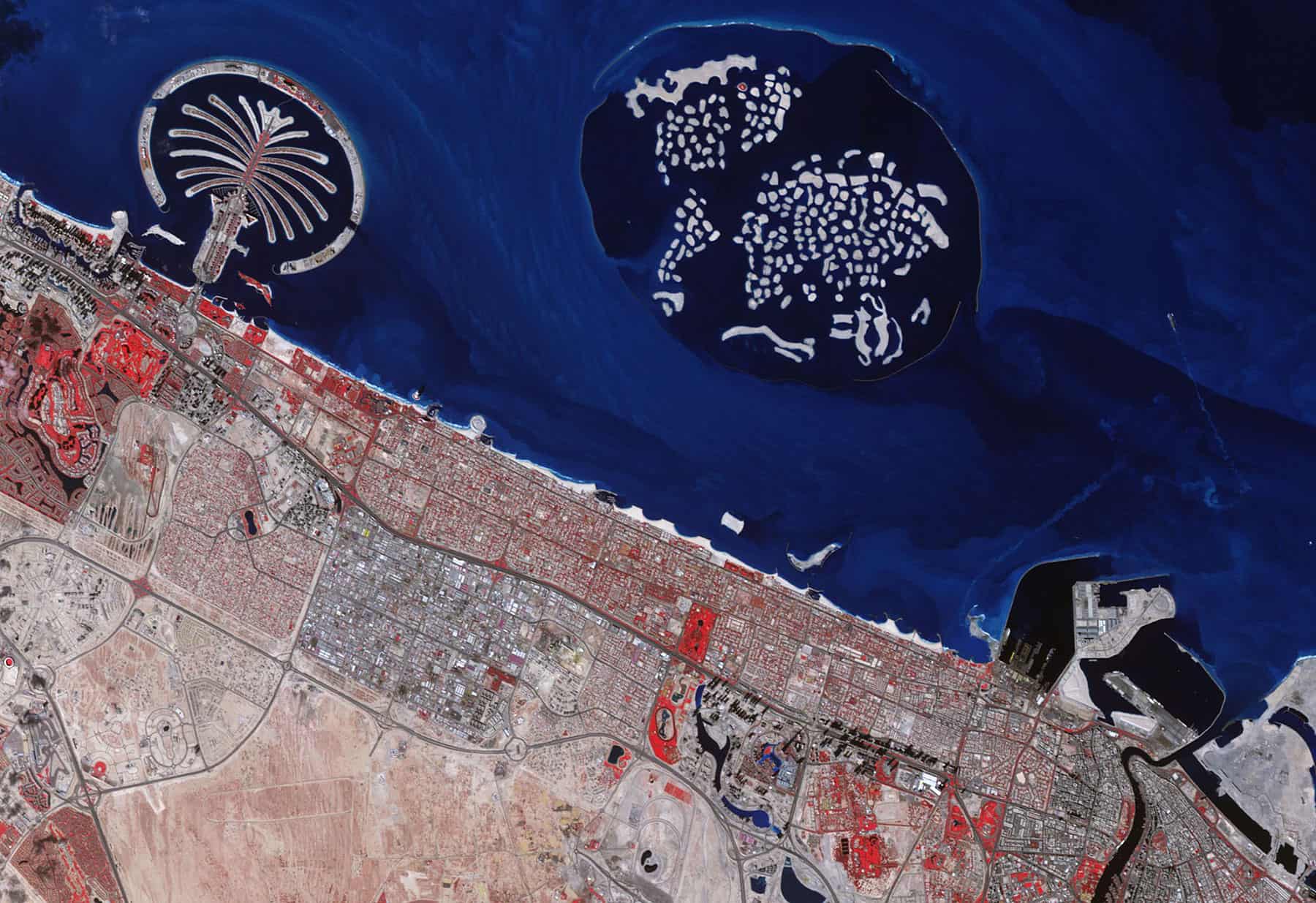 While the Palm Jumeirah project is now completed, The World project made of various small islands constructed in the rough shape of a global world map was stopped in 2008 due to the financial crisis.