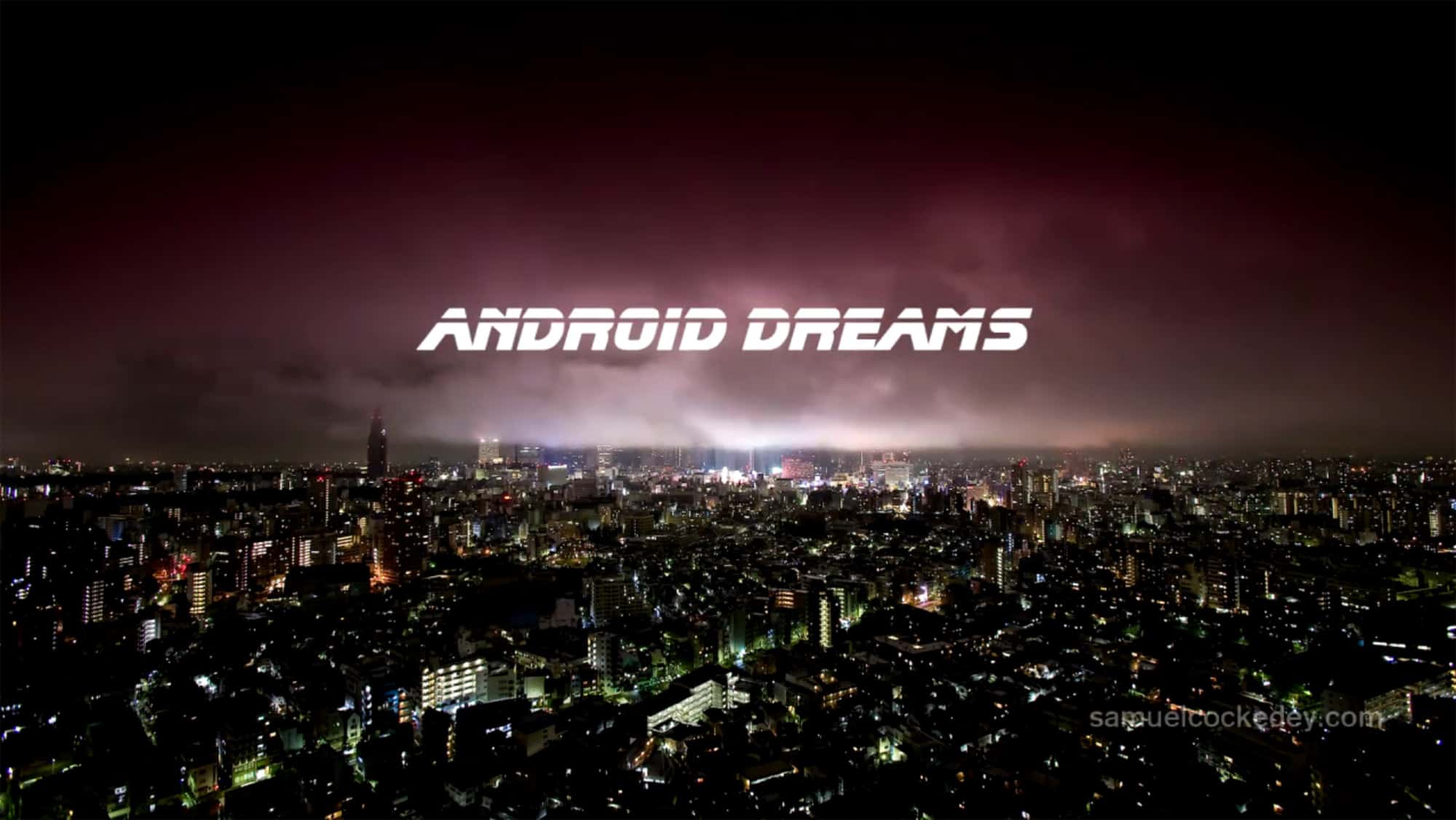 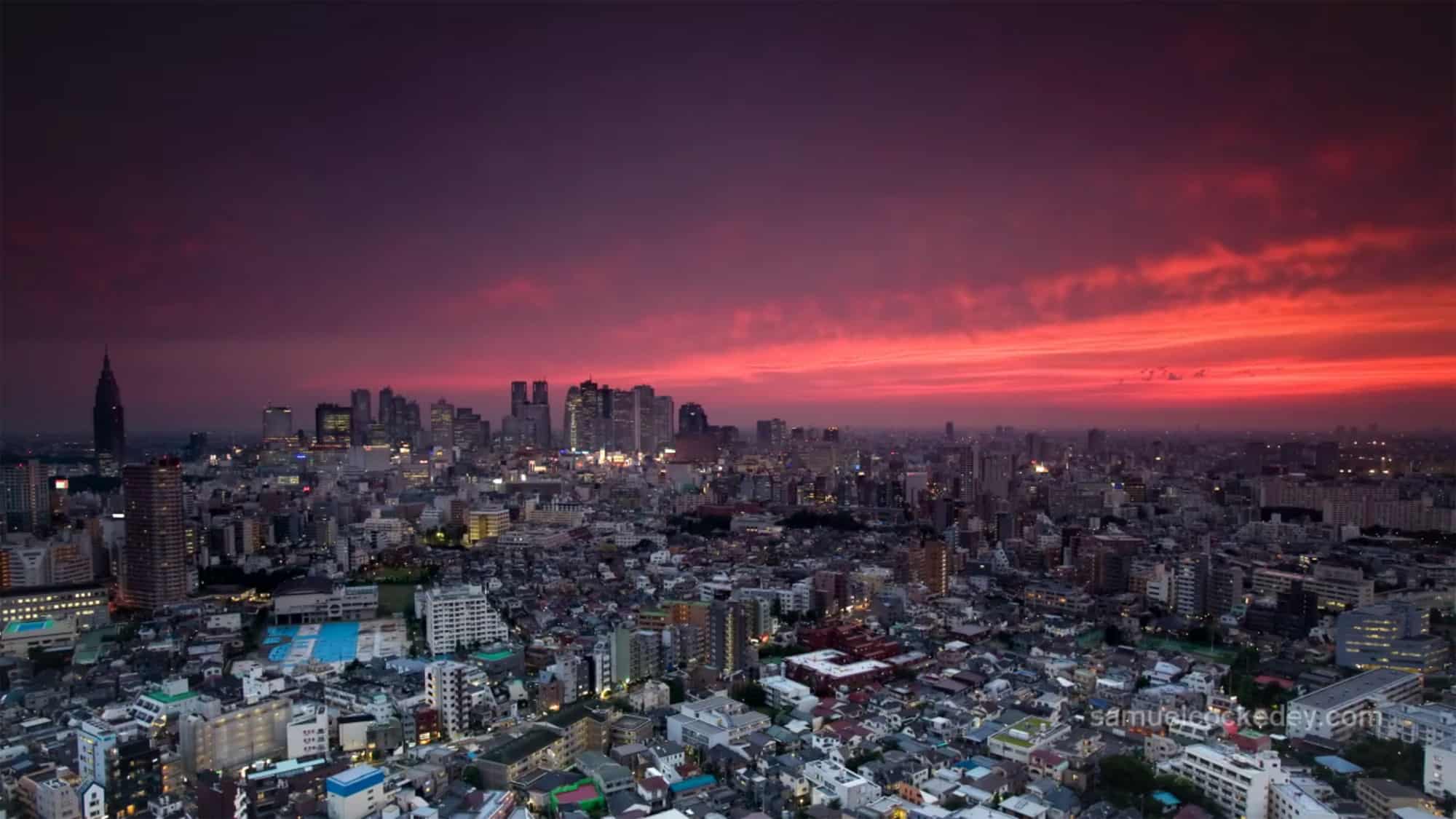 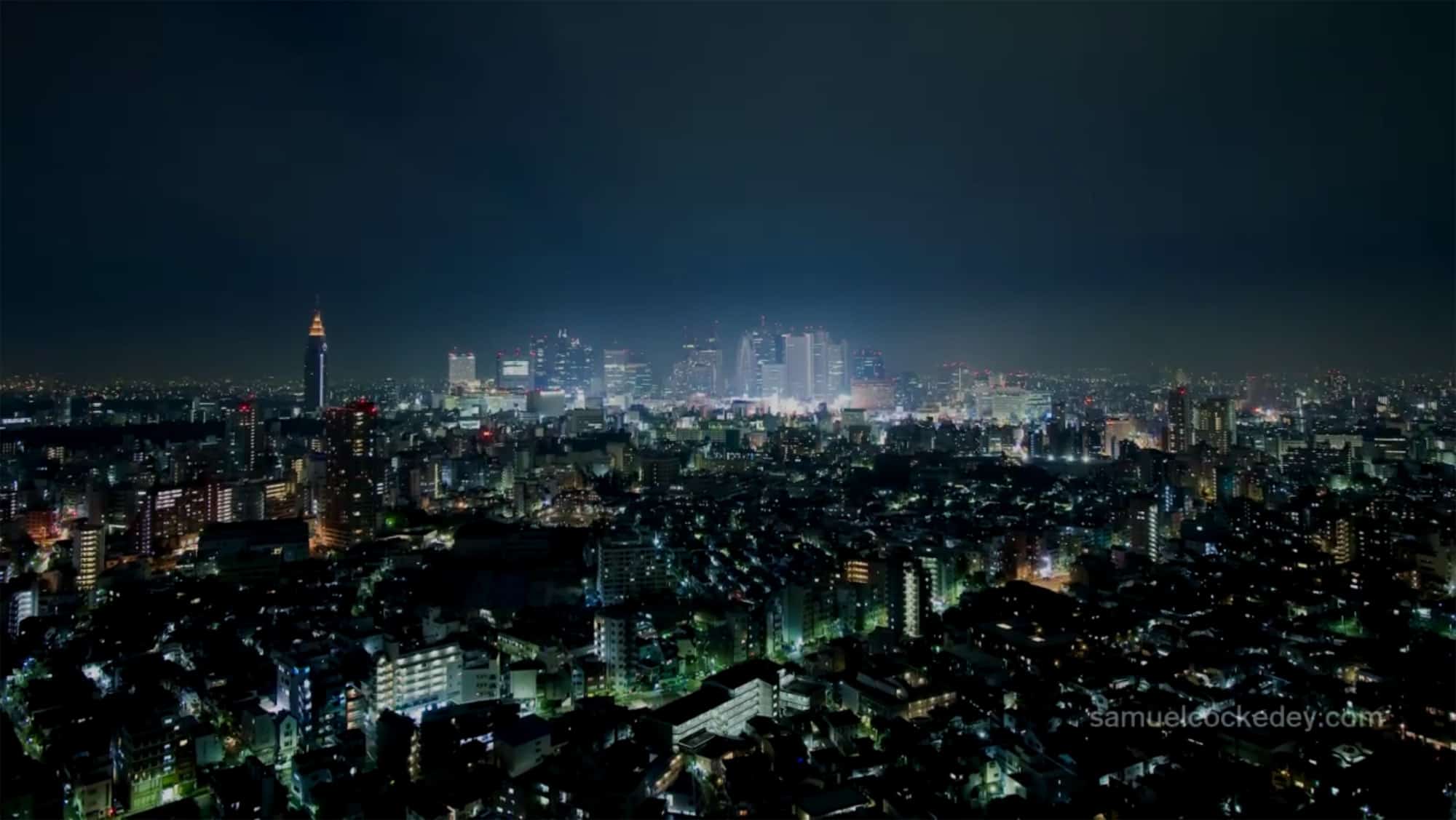 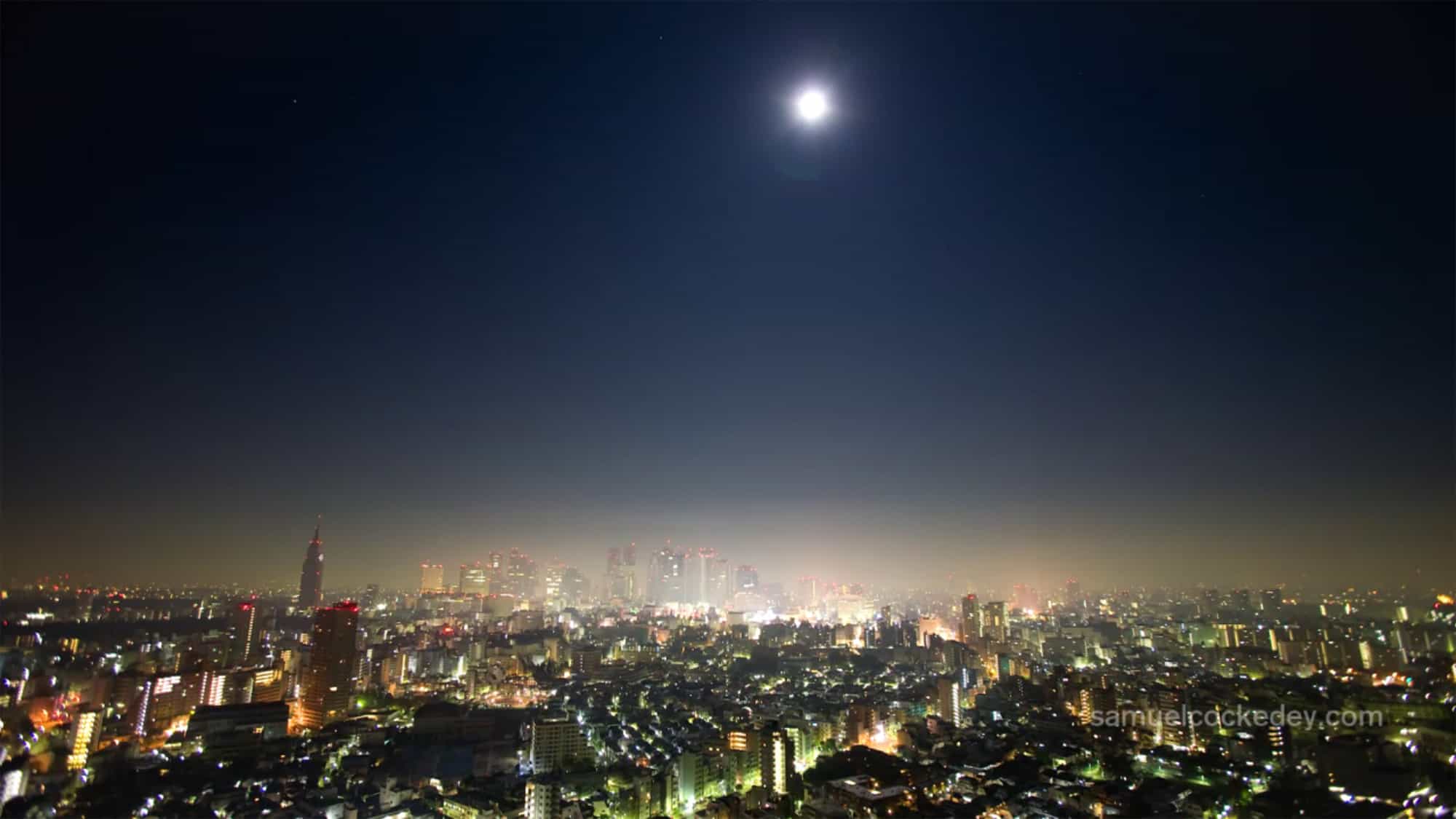 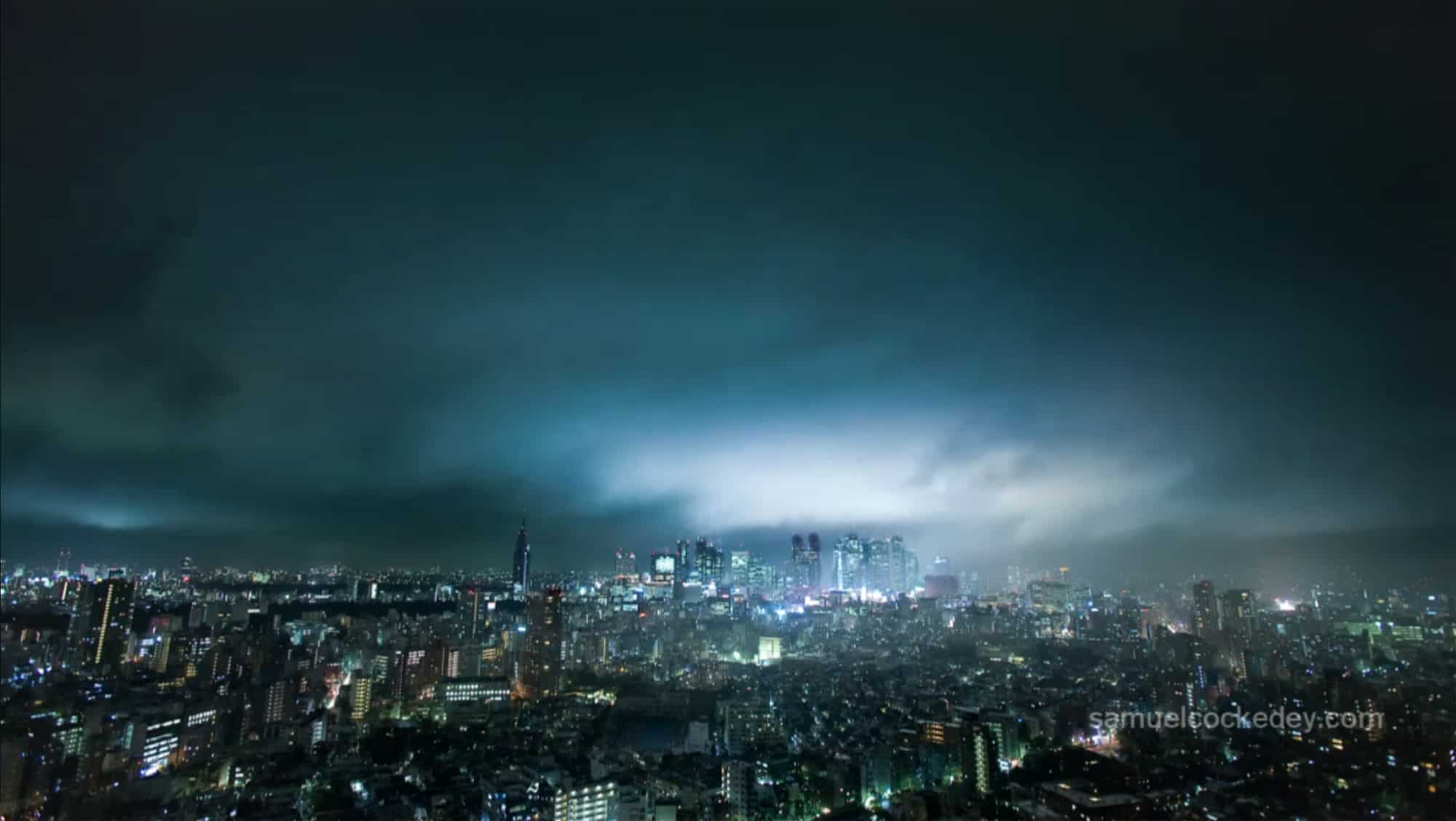 Tokyo-based French photographer and video artist Samuel Cockedey has made a specialty of creating beautiful time-lapse videos of Tokyo.

His latest creation, Android Dreams, is a tribute to Ridley Scott and Vangelis, whose atmospheric work on Blade Runner has been a huge source of inspiration in Cockedey’s shooting time lapses.

Put your headset on and turn up the volume before watching!

Videos by: Samuel Cockedey
Via MyModernMet