Casa do Conto, a Boutique Hotel by Pedra Liquida

The architects have renovated and converted a 19th-century bourgeois home in Porto into a boutique hotel with a total of six luxuriously furnished and equipped rooms. 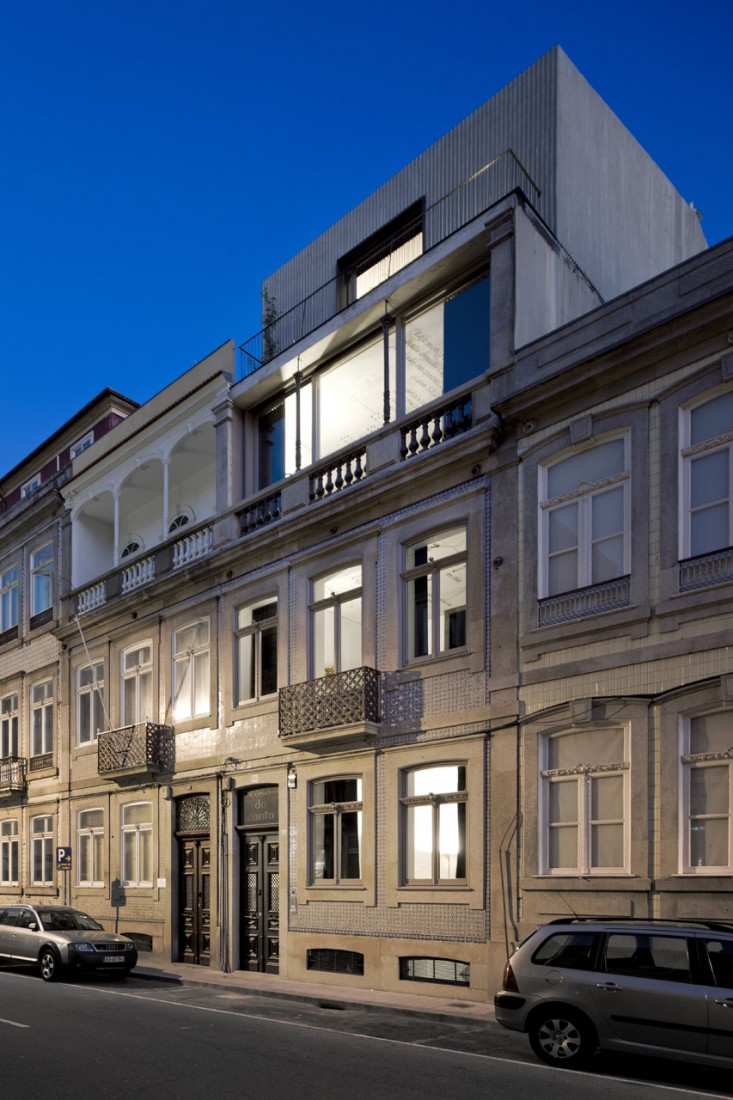 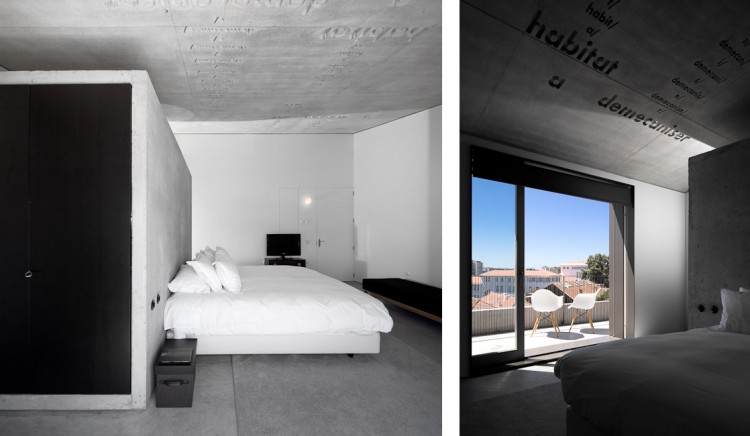 Casa do Conto by Pedra Líquida:

“Casa do Conto (House of Tales) was born three years ago, giving rise to a unique project within the Oporto’s growing hotel industry. Unfortunately a fatal fire in March 2009 interrupted this process but not the collective will to complete the project. And many were those who generously honored and supported it. The House rises now fully rehabilitated, once again seeking its exclusivity within the usual Oporto’s hotel offer, which is becoming gradually generic and impersonal.

Casa do Conto embodies a unique story of life, which is, after all, the history of the city itself. The House highlights Oporto’s XIX century domestic architecture, solemn and vertical, carved by the scars of a time that mediates its decline and rebirth, the memory of the past and the desire for the future, the granite stone of the old facades and the new concrete of staircases and ceilings. It is, indeed, a kind of “fossil architecture” that comes to life.

Graved by various texts, in low relief, covering six separate rooms, these ceilings narrate the changes undergone by the concept of “house” and of this house in particular. Created by different authors, related to the city and its architecture – Filipa Leal, Alvaro Domingues, Jorge Figueira, André Tavares, Nuno Grande and Pedro Bandeira – the six “tales” were spatially distributed by the architects collective Pedra Líquida (Liquid Stone) – authors of the renewal project -, and graphically imagined by the creative designers of R2 Design. The solution, which marks the difference in personality of each space has already been awarded with the 2011 SEGD Design Awards, and has received the Golden Award of the European Design Awards in the category “Signs & Displays”.

Casa do Conto offers an innovative hotel concept – arts & residence – providing a personalized style of residence for guests who wish to combine resting with the enjoyment of Oporto’s cultural offer, or for those who wish to create, display or even debate art working. For this reason, Casa do Conto offers a regular schedule of cultural events, involving different artists, designers, curators, groups and art institutions.”

One Comment to Casa do Conto, a Boutique Hotel by Pedra Liquida

House near Moscow by Olga Freiman