Located in the port city of Kazan, Russia, this contemporary, luxury hotel by Studio Marco Piva features multiple restaurants, a nightclub, a conference center and several other amenities aimed at a fast-paced business crowd. 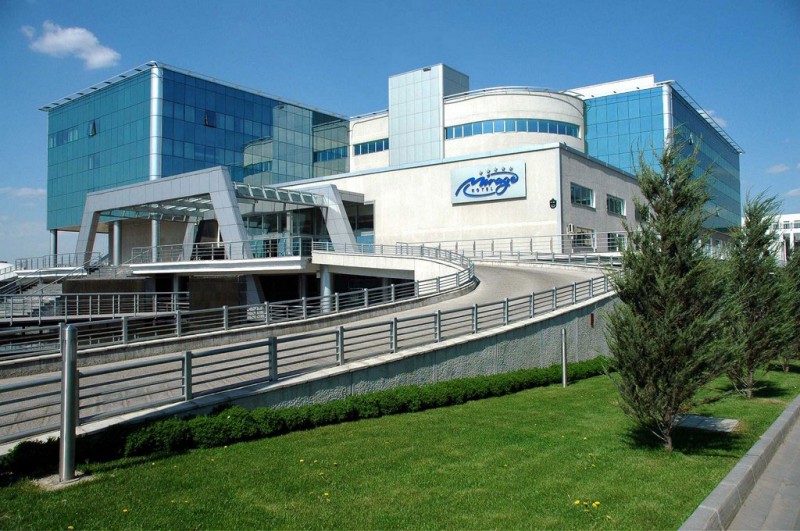 “Mirage Hotel, a luxury 5-star hotel with a business orientation.

Its original schematic architecture – developed by a Yugoslavian engineering company – has been revised and expanded by Studio Marco Piva, which is also responsible for all the hotel’s interiors.

In this project the fundamental concept is the offspring of the idea of “mirage” and “illusion”. Each area then features a key theme, a specific concept, on which the design idea is based.”

The KUBE Hotel In Paris