ME London Hotel by Foster + Partners

ME London Hotel is located in London, England, and was designed by Foster + Partners.

In addition to the spectacular views over the city center, this hotel has an interior that mixes modernity with comfort flawlessly. 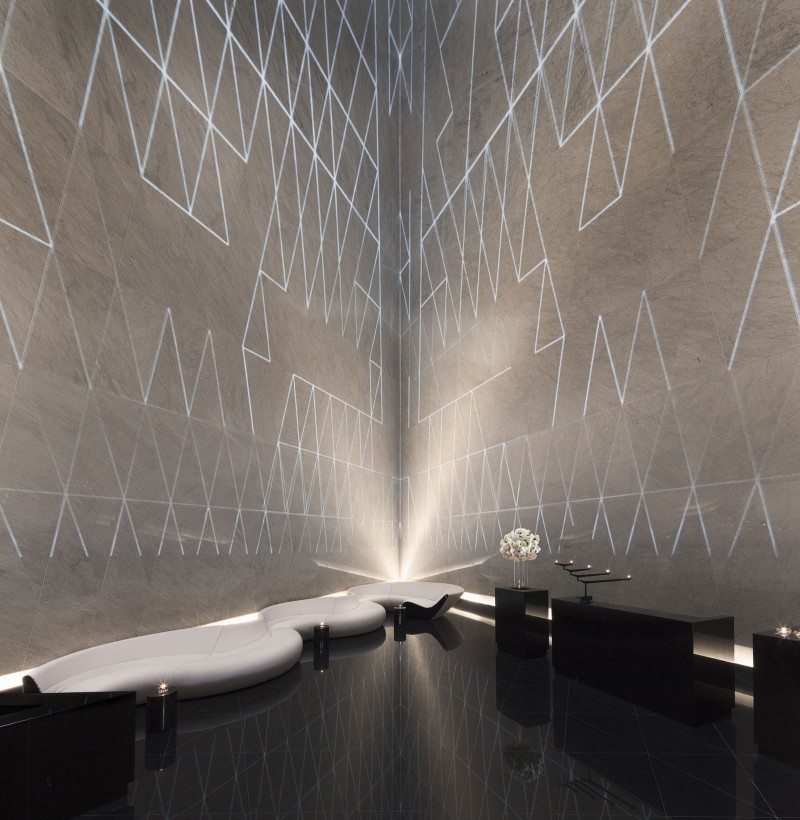 ME London Hotel by Foster + Partners:

“Completing the grand sweep of buildings that make up the 1920s crescent, ME London repairs the urban grain and restores a little lost glamour to the heart of the West End.

The project is the first flagship hotel in which everything, from the shell of the building to the bathroom fittings, has been designed by Foster + Partners – the result is an elegant fusion of interior and exterior design that signals a new contemporary approach for 4 London’s boutique hotels. Interestingly it is Foster + Partners’ first UK hotel.

The design seamlessly integrates the construction of a new 157-bed hotel with the restoration of the adjacent 1904 Marconi House, whose interior has been entirely restructured to accommodate 87 apartments. In the 1970s, the building’s façade underwent considerable alteration – the project involved reinstating the mansard roof in natural slate tiles, recreating the original dormer windows and restoring the masonry using carefully matched Portland stone.

The new hotel building corresponds in height, scale and materials to its neighbour. Its minimal detailing, simple, triangular oriel windows and Portland stone facade give a sense of cohesion, and the setback of the hotel’s upper level terraces follows the mansard roof of Marconi House.

An elliptical tower on the corner of the hotel defines the endpoint for the Aldwych Crescent and marks the main entrance at street level, which is sheltered beneath a wide glass canopy. The corner tower is topped by a glass cupola – a contemporary reinterpretation of the Edwardian-style domed roof of One Aldywch opposite – that houses the living space for the ME penthouse suite, with its 360-degree panorama of the city.

Projecting from the façade, the hotel’s triangular bays reveal long views of the Strand, while maintaining similar proportions to the windows of Marconi House – their shape also hints at the geometry of the hotel’s centrepiece core. The glazing utilises pioneering technology to create an invisible joint, while ensuring acoustic and thermal insulation.

Internally the windows can be screened by two layers of opaque glass sliding panels, rather than curtains, in keeping with the minimal, elegant design of the rooms.

The arrangement of functions establishes a natural hierarchy of privacy, which extends from the public spaces at street level to the guest terraces and roof garden at the very top of the building. Arriving guests pass through the ground floor Marconi lounge, and ascend to the dedicated hotel lobby and champagne bar, the Atrium, on the first floor.

The Atrium is a minimalistic but remarkable space housed within a nine-storey high pyramidal space, clad entirely in white marble with impressive light shows bringing the space to life.

The interior concept of the hotel fuses contemporary detailing with classical traditions, its dramatic monochrome palette a combination of rich textures and luxurious natural materials. The experience draws on the idea of yin and yang, as guests move from dark to light spaces – the crisp white bedrooms are reached by reflective black marble corridors, sculpted by the angled walls of the central pyramid.”

Photos courtesy of ME London

The Das Stue Hotel in Berlin