Arsenal B47 by Ralph Germann architectes

Arsenal B47 is a remodelation project created by Ralph Germann architectes.

It consists of a World War II Swiss arsenal being converted into an habitable space. 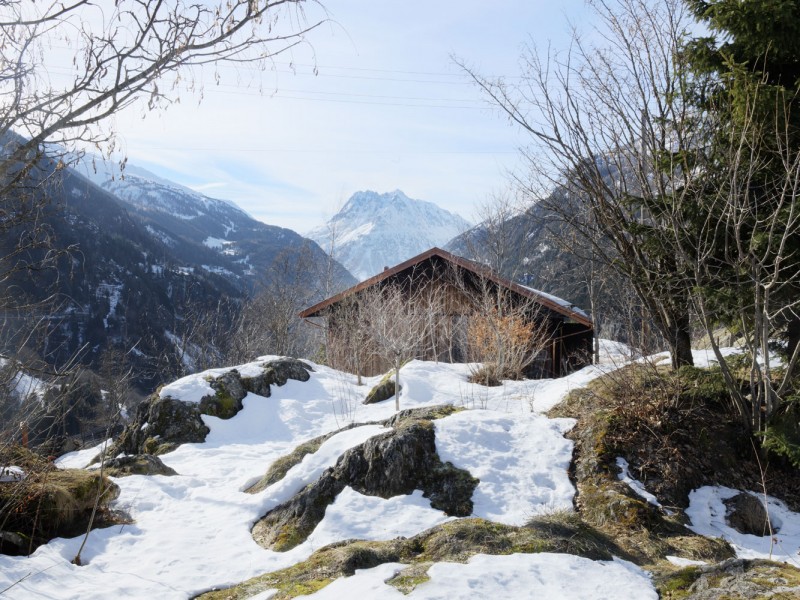 Arsenal B47 by Ralph Germann architectes:

“The owner of the arsenal wanted to convert this former Swiss army building, constructed during the Second World War, into a habitable space.

Architect Ralph Germann’s transformation involved inserting a glass cube into the old structure, an option which meant he didn’t have to touch the patina of the walls, and was able to preserve the roof and some historic details such as the “charge maximum 1500 kg au m2”[maximum load 1500 kg/m2] sign on the wall.

Whilst wishing to preserve this testimony to the past, the architect retained only simple materials – noble and solid – including larch, slate, glass and metal. And by interpreting them using clean, pure lines, he has given the chalet a timeless feel. To avoid sliding into an atmosphere of austerity, Ralph Germann has added an unexpected touch of colour behind the cloakroom door: a bold shade of fuchsia.

This design, functional above all else, places the emphasis on light and space. To achieve the second, the architect has designed another cube – but in wood this time. Set within the heart of the glass structure, it houses the WCs, cupboards, and even the bed, which folds up when not in use. This optimises space in this area, which measures only 49 m2 (530 ft2).

A large picture window – that can be concealed or revealed thanks to double wooden doors – and a long, horizontal window ensure excellent lighting.”