Villa Le Trident by 4a Architekten 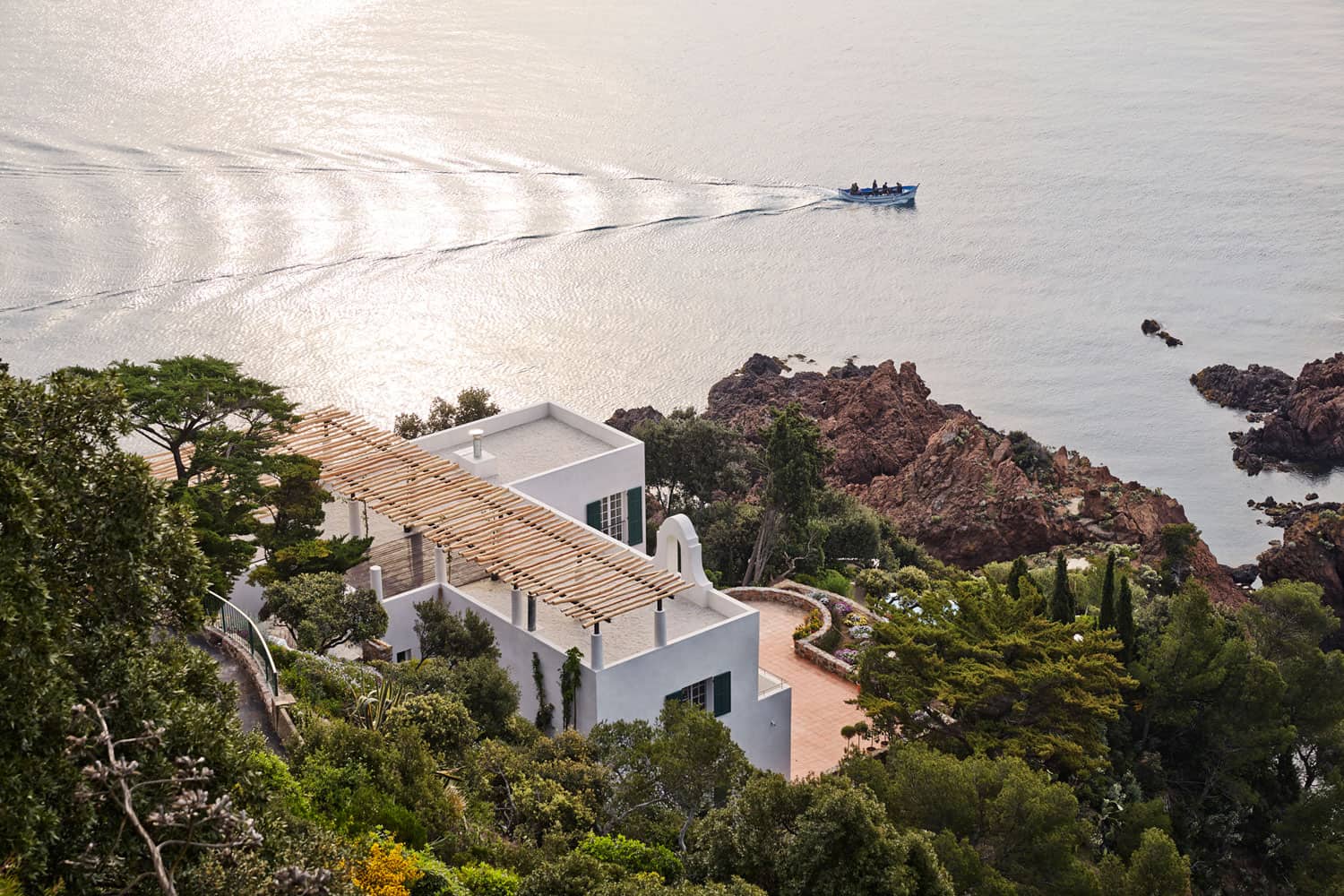 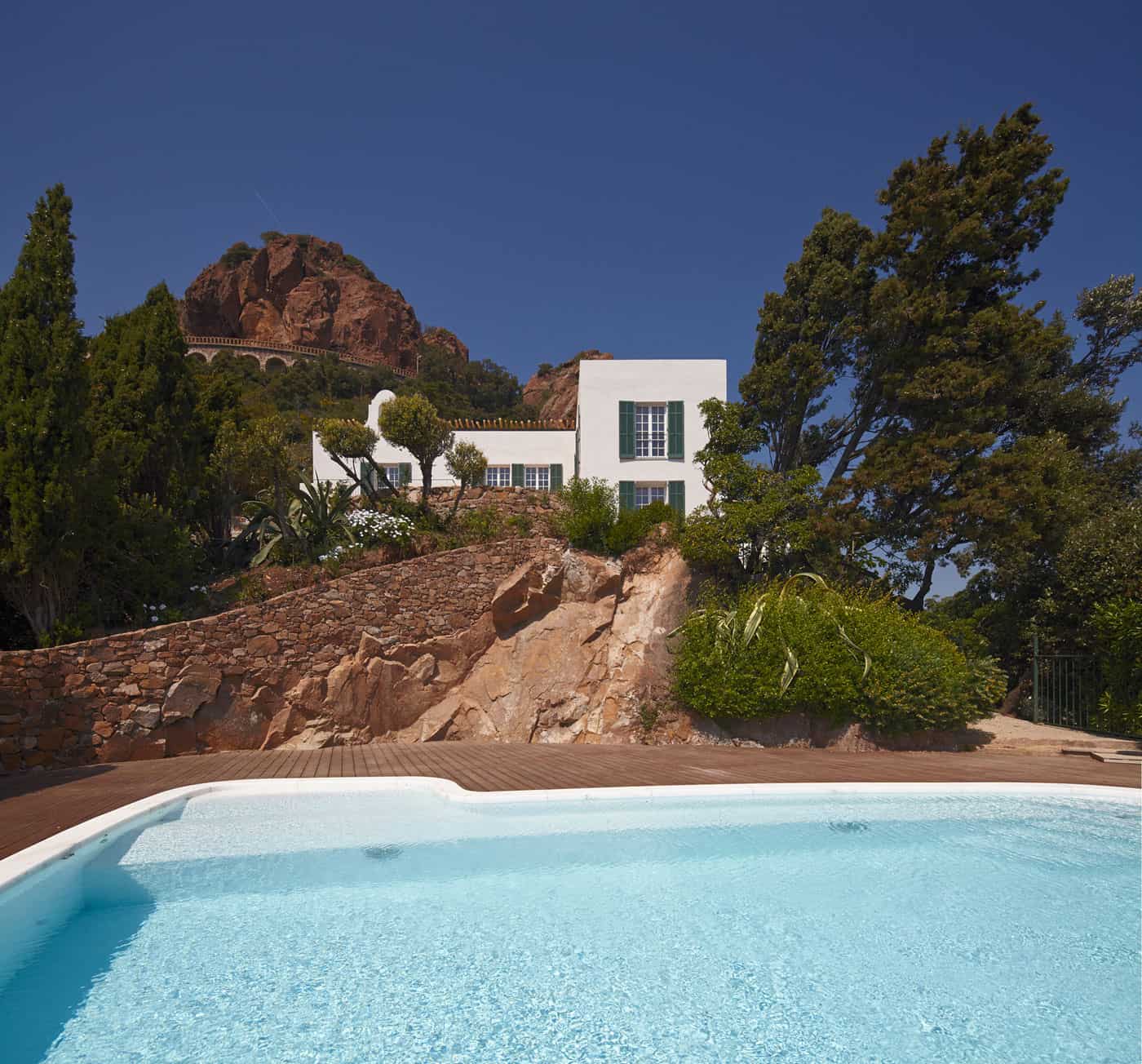 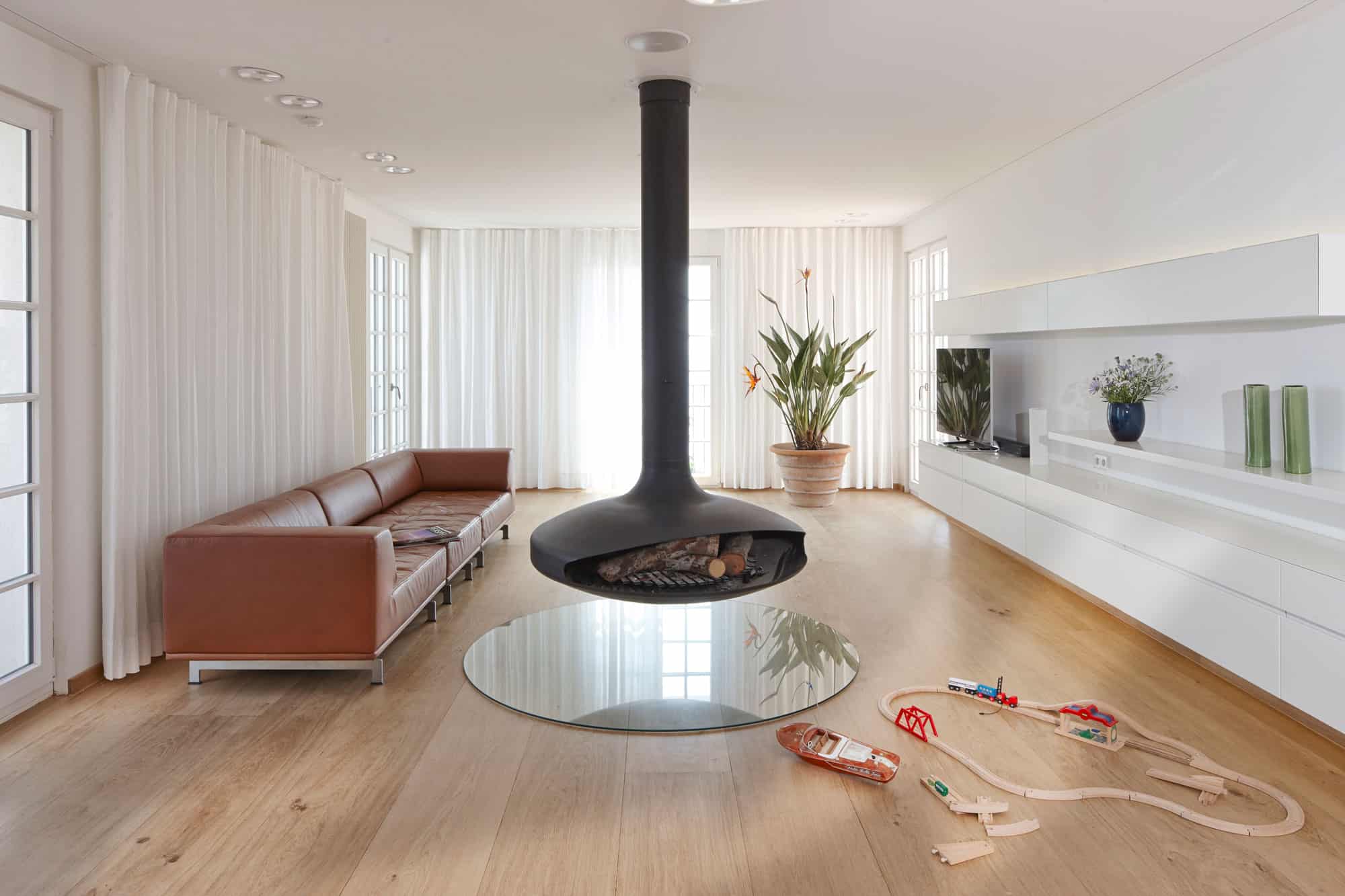 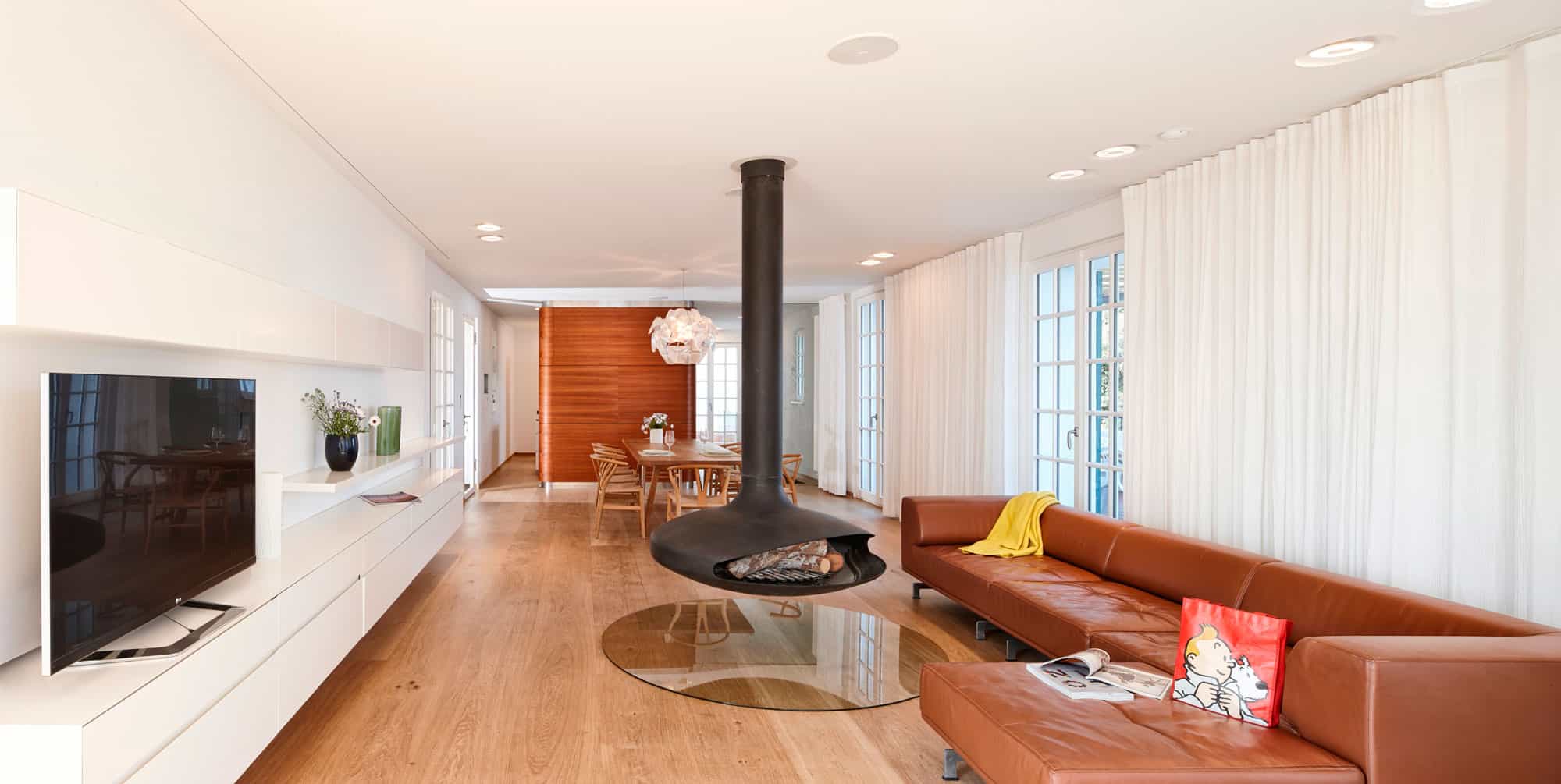 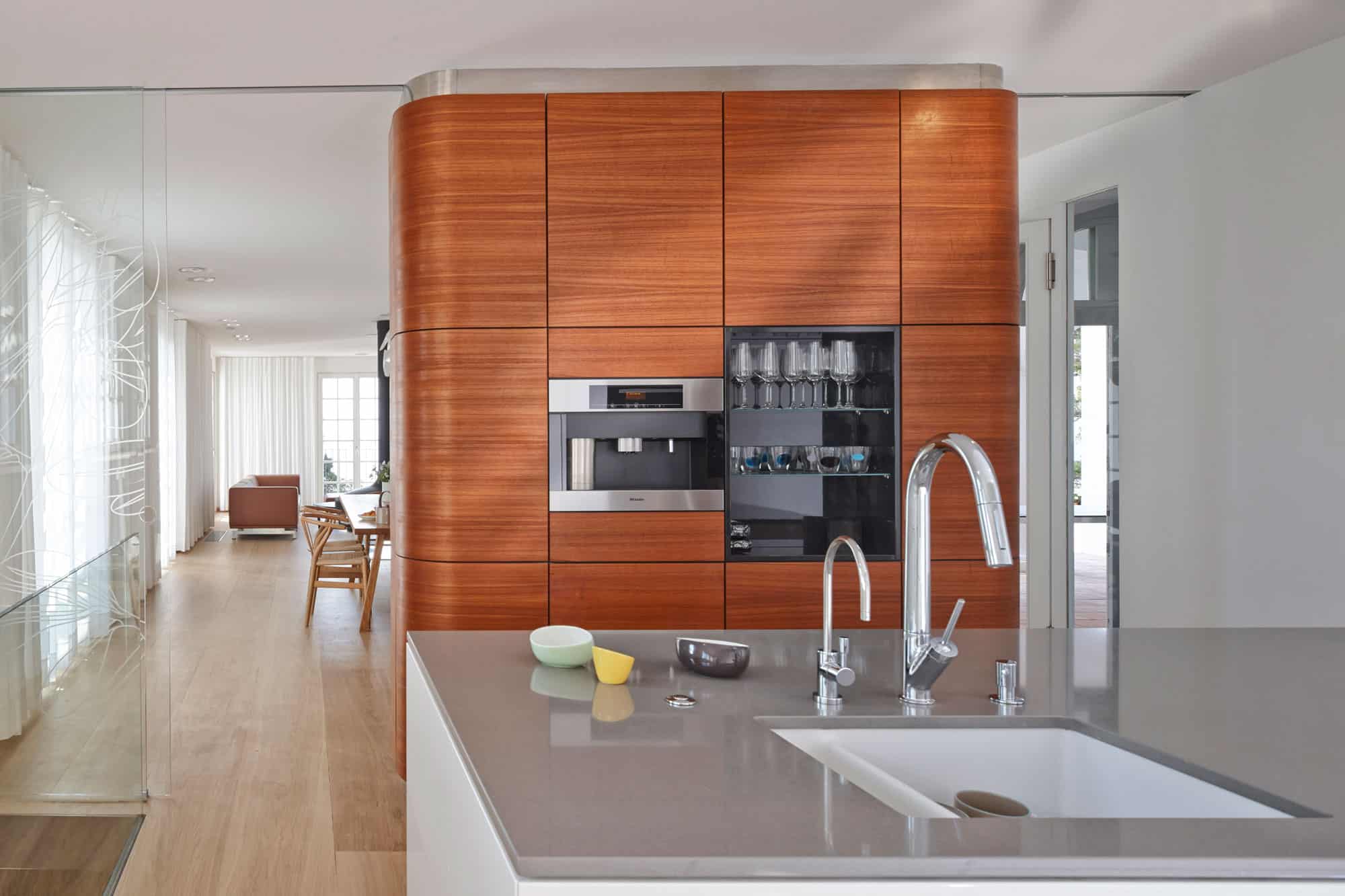 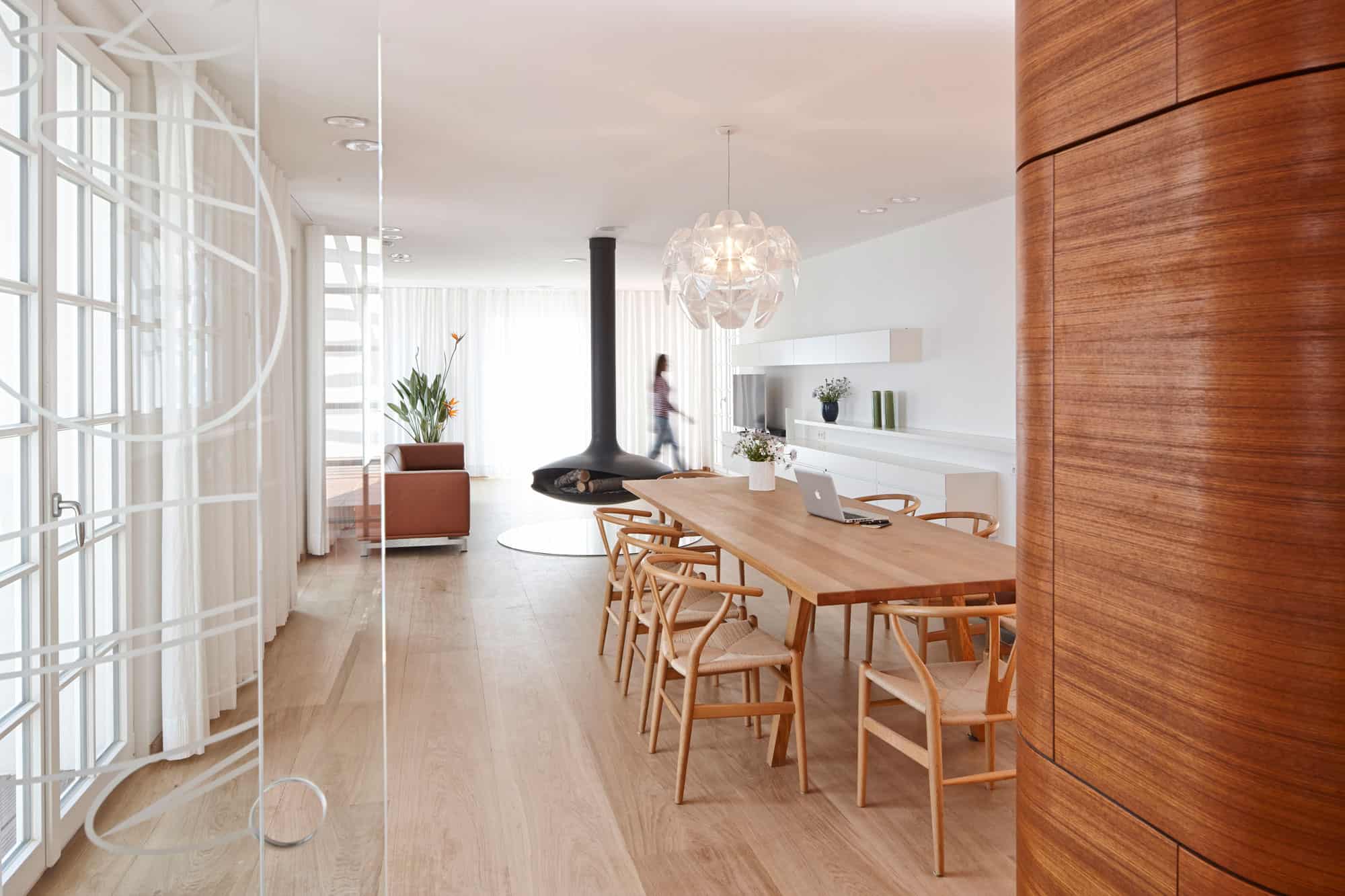 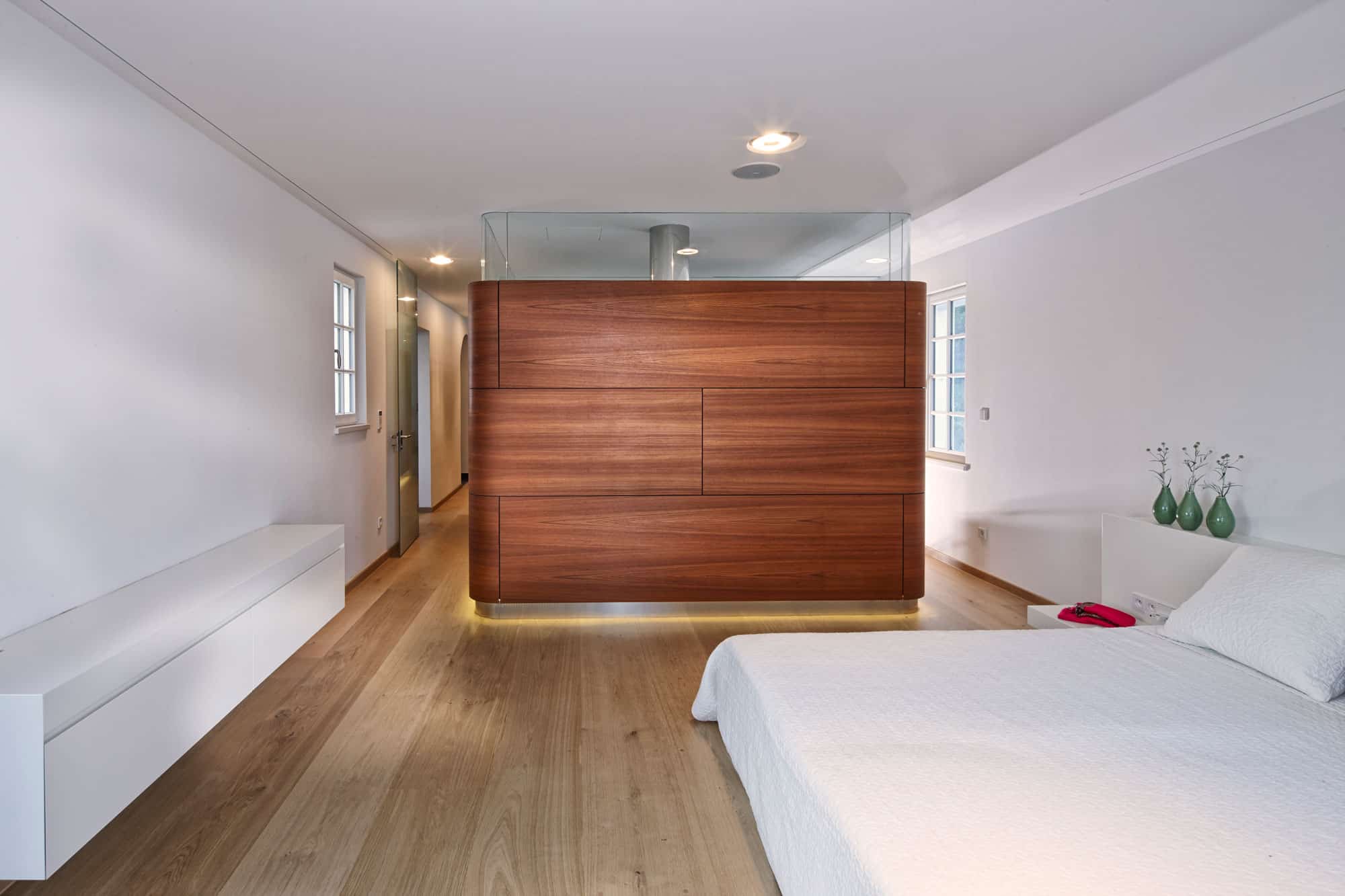 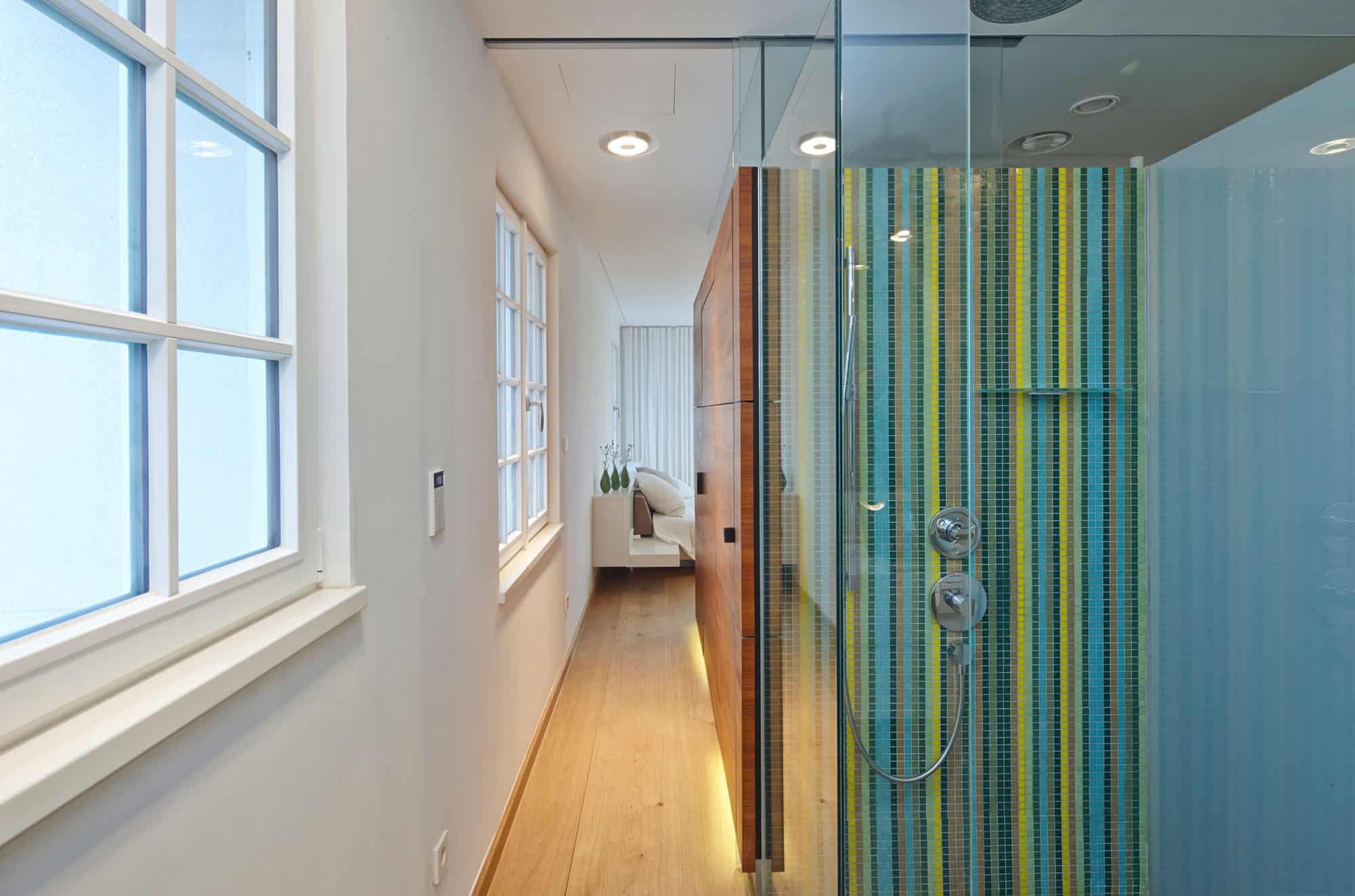 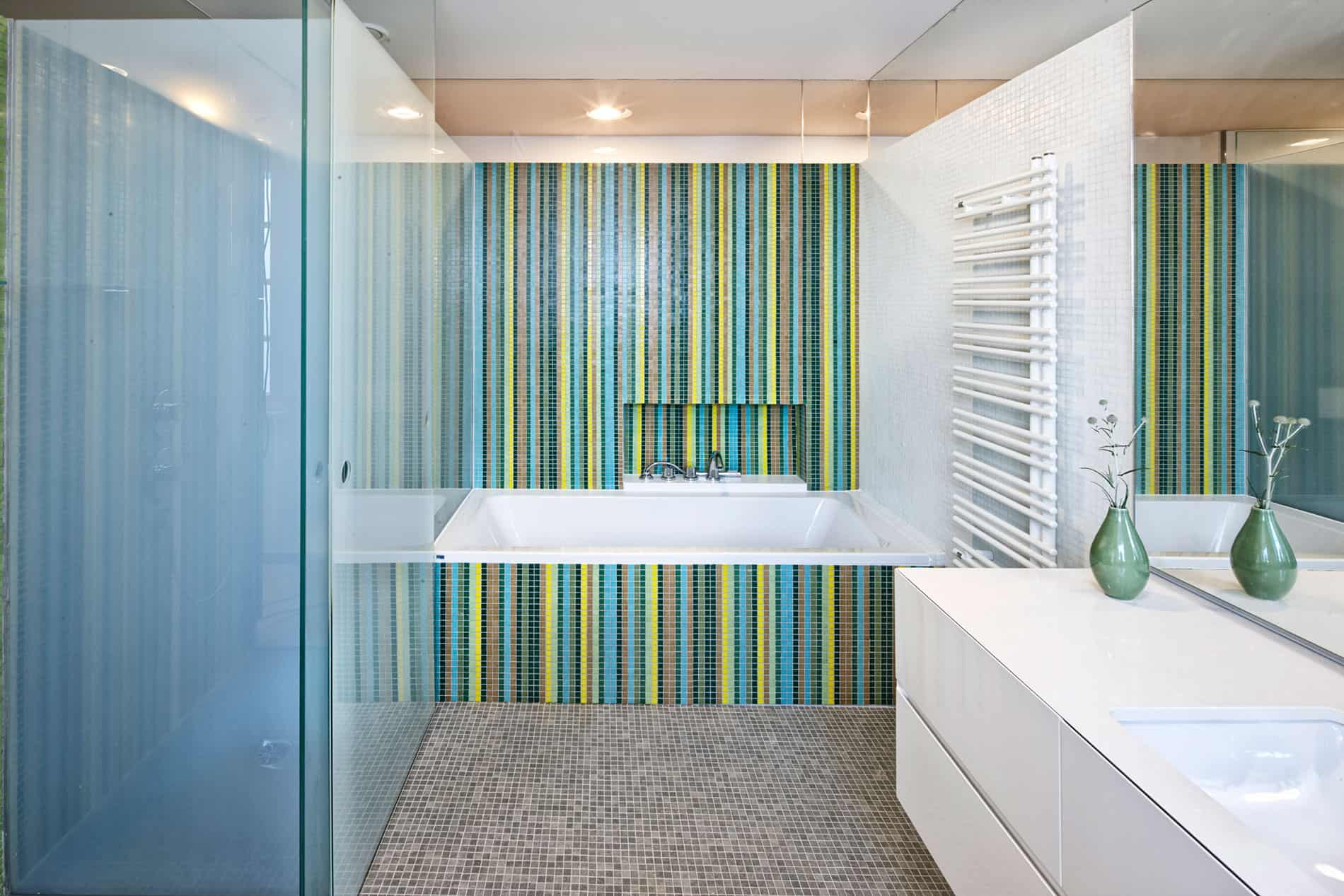 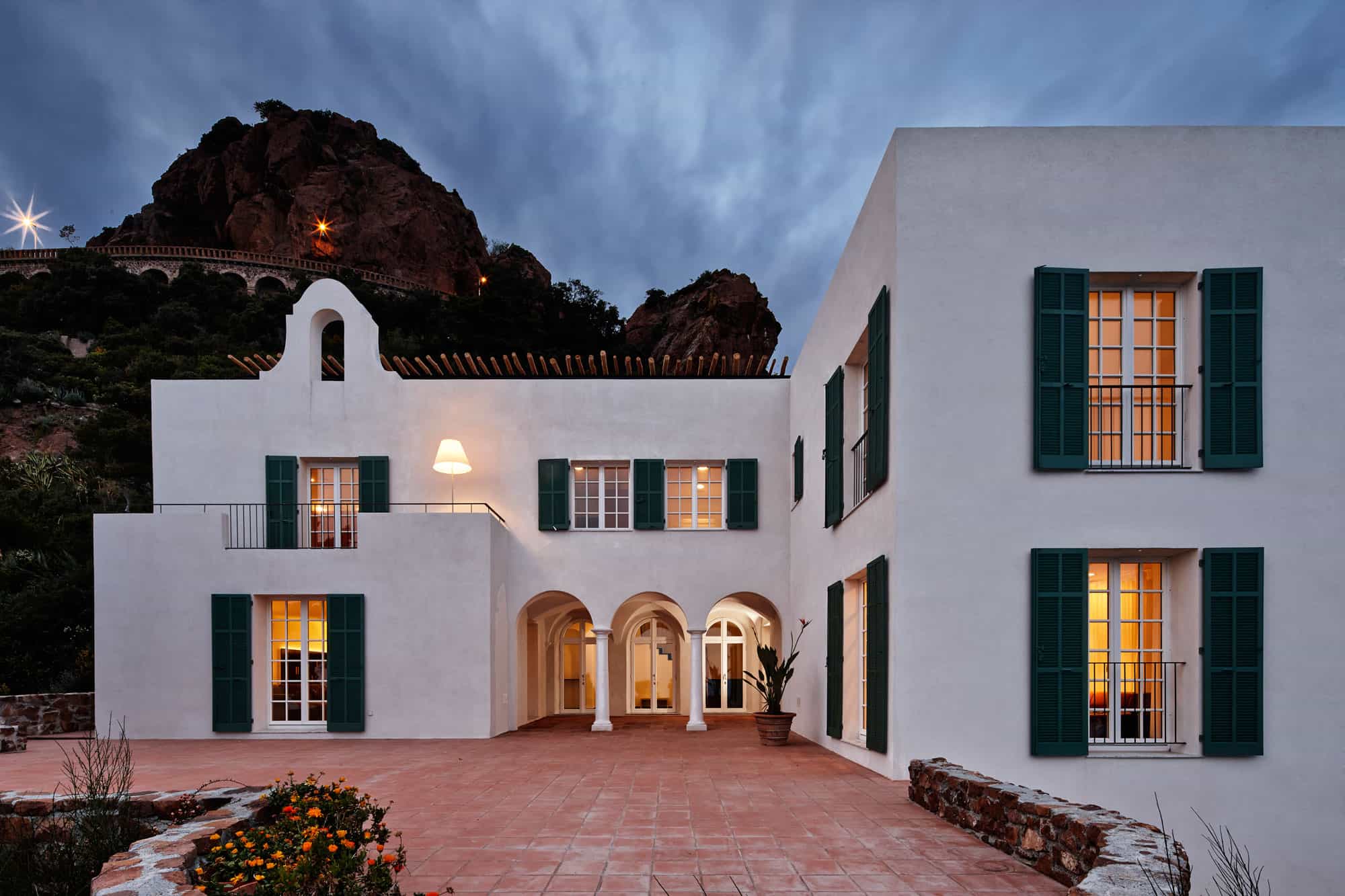 It was renovated by the German firm 4a Architekten in 2015.

Villa Le Trident by 4a Architekten:

“The American architect of the Modernist movement, Barry Dierks, built numerous villas from 1925 to the 1950s on the French Riviera. His architecture remains a characteristic feature of the Mediterranean coast to this day, particularly since most of his buildings are heritage-protected. Still probably one of the best-known owners of one of Barry Dierks’ villas was the British novelist and playwright William Somerset Maugham.

The first building in this series, the Villa Le Trident, was built in 1926. Not only is its splendid location overlooking the sea impressive but it also has a very special history – Barry Dierks designed the house for himself and his partner, and he lived there with him until his death.

After the Villa Le Trident was sold in 2011, 4a Architekten received the commission to completely renovate the building. The architects focused on preserving Barry Dierks’ architectural legacy while giving the ageing villa a modern ambience. The “white, cubic architecture” of the villa’s exterior continues to captivate. 4a Architekten picked up this distinctive appearance and developed it further in a contemporary manner. Since the redesign, the prevailing impression is one of spaciousness, the suffusion of light and simple elegance. A large part of the interior walls on the ground and first floor were removed, so creating a fluid transition between the different areas.

The living and dining area with an open-plan kitchen as well as a library are located on the ground floor. The first floor provides space for four bedrooms each of which has its own en-suite bathroom. Long window façades offer superb views of the sea. White, suspended furniture, white curtains on the external walls, solid oak floorboards and glass elements lend a bright and tranquil atmosphere to the rooms. Distinctive features include individual elements such as the furniture, a fireplace suspended from the ceiling and the wall element designed by the architects in the library.

The teak panelled, free-standing cubes are another eye-catching feature on both floors. In order to retain the splendid views, the bathrooms, dressing room and vertical ducts were von detached from the external walls and integrated into the teak cubes. The linear lighting along their bottom edges brings out the character of the fitted furniture, creating atmospheric illuminated highlights within the room. Sliding glass doors have been installed, allowing the sea views from the long window façades to remain uninterrupted and the flowing impression of space to continue.

Two further guest rooms are located on the ground floor. The entrance hall and stairwell were also rebuilt as part of the refurbishment. In its exposed position on a rocky outcrop, the swimming pool was reshaped and similarly modernised, while the grounds were also redesigned.”