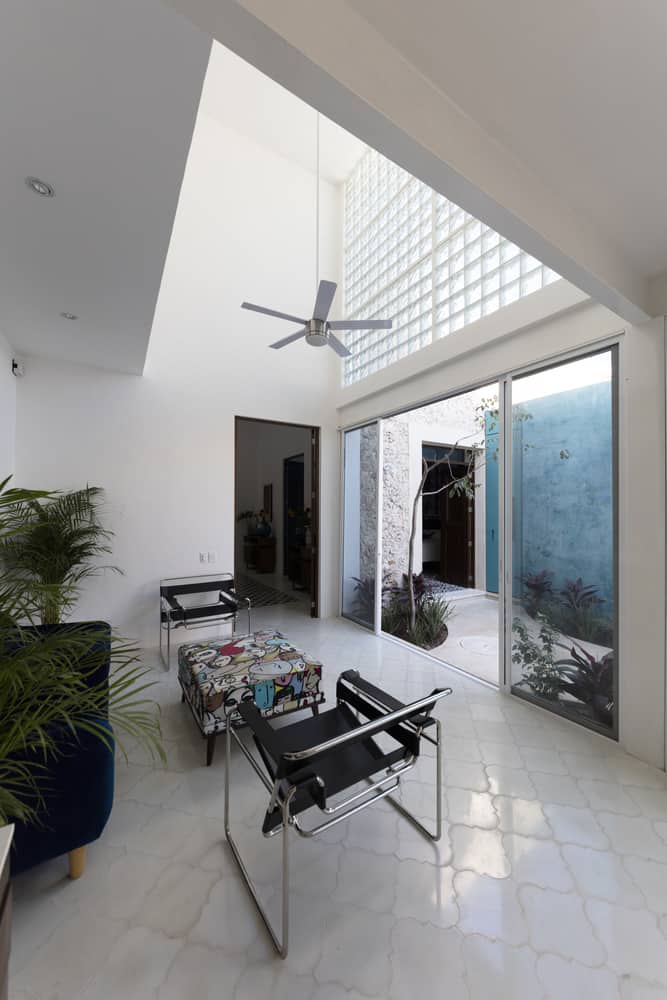 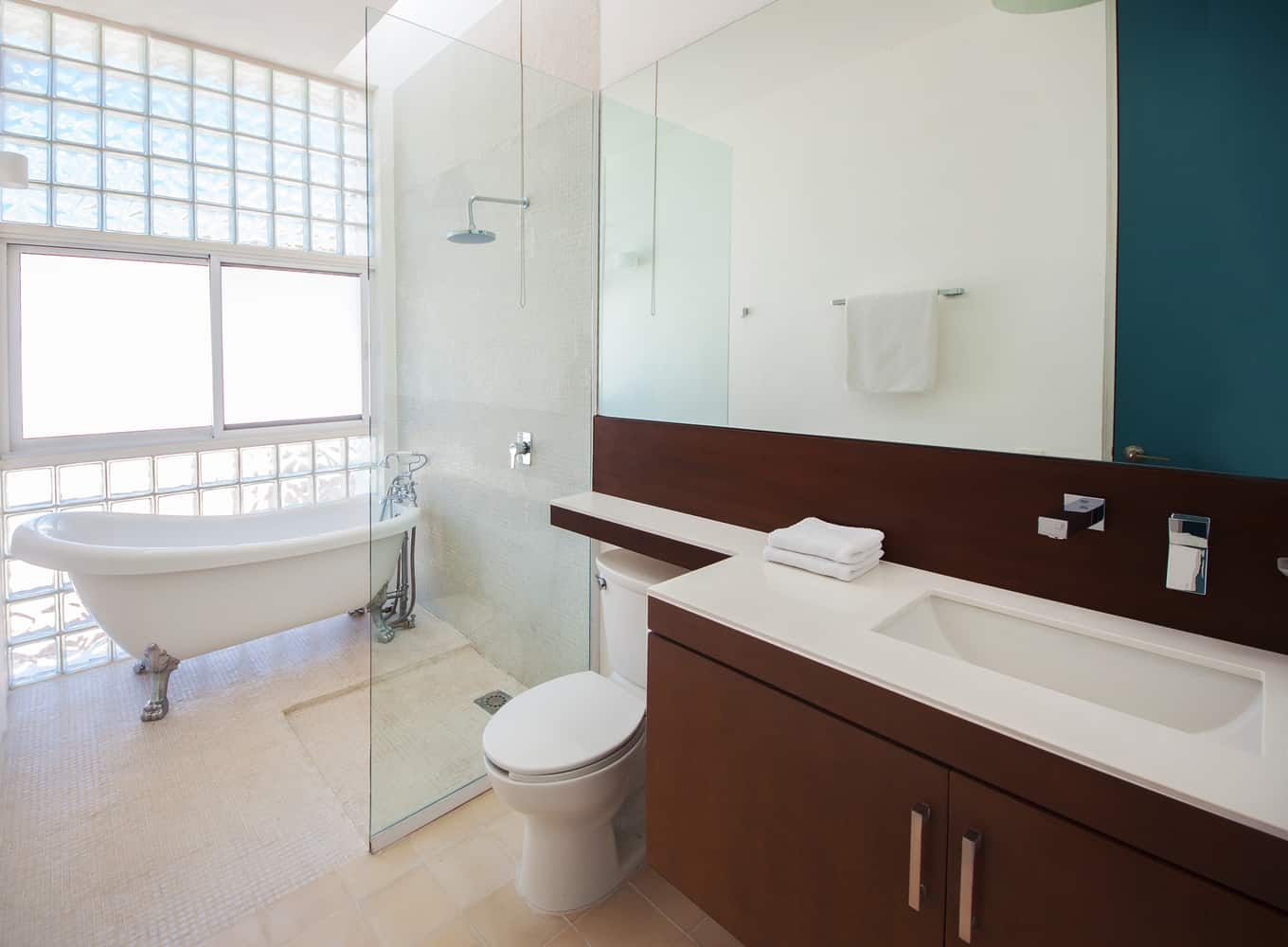 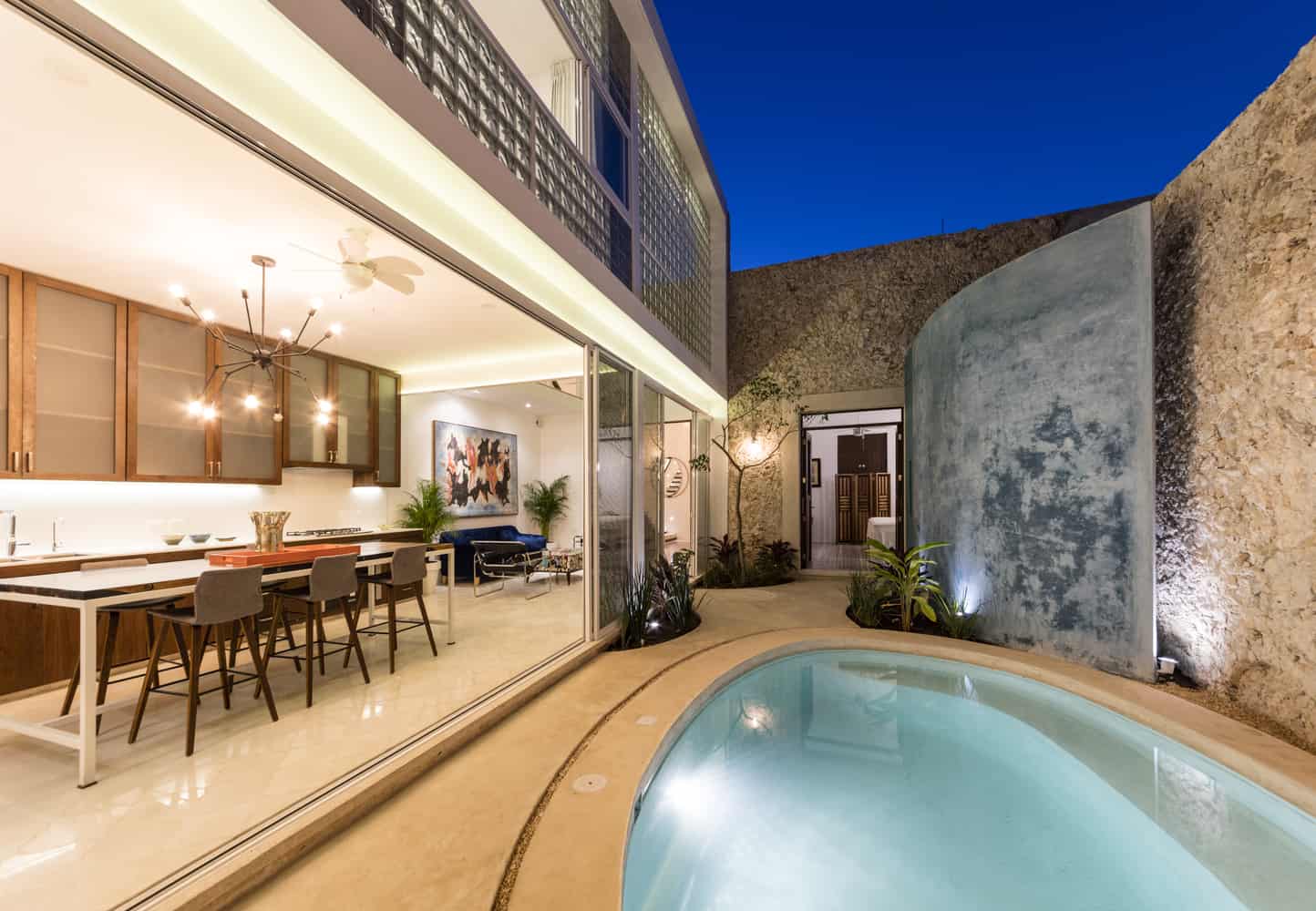 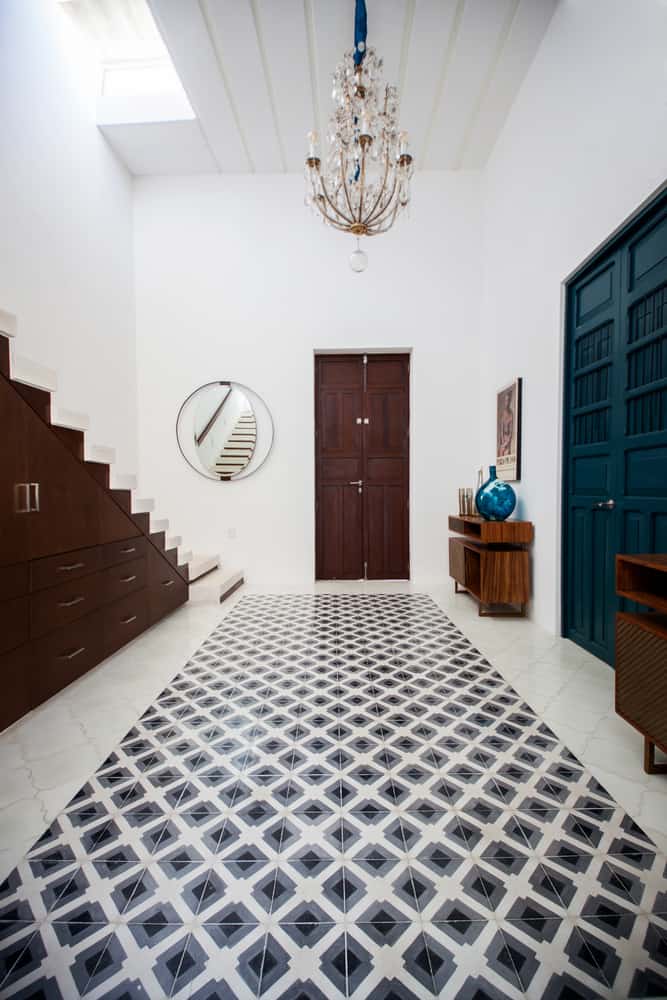 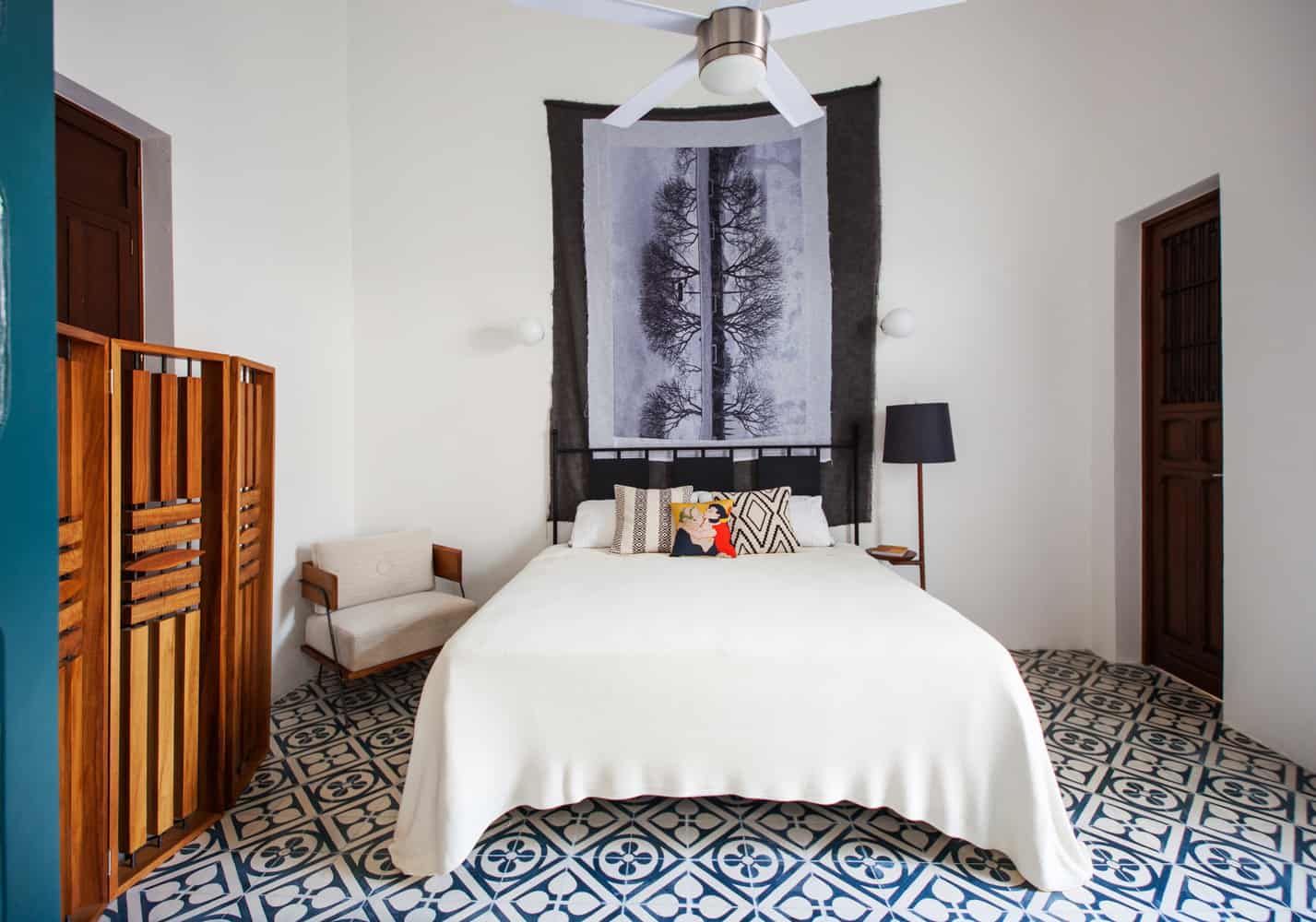 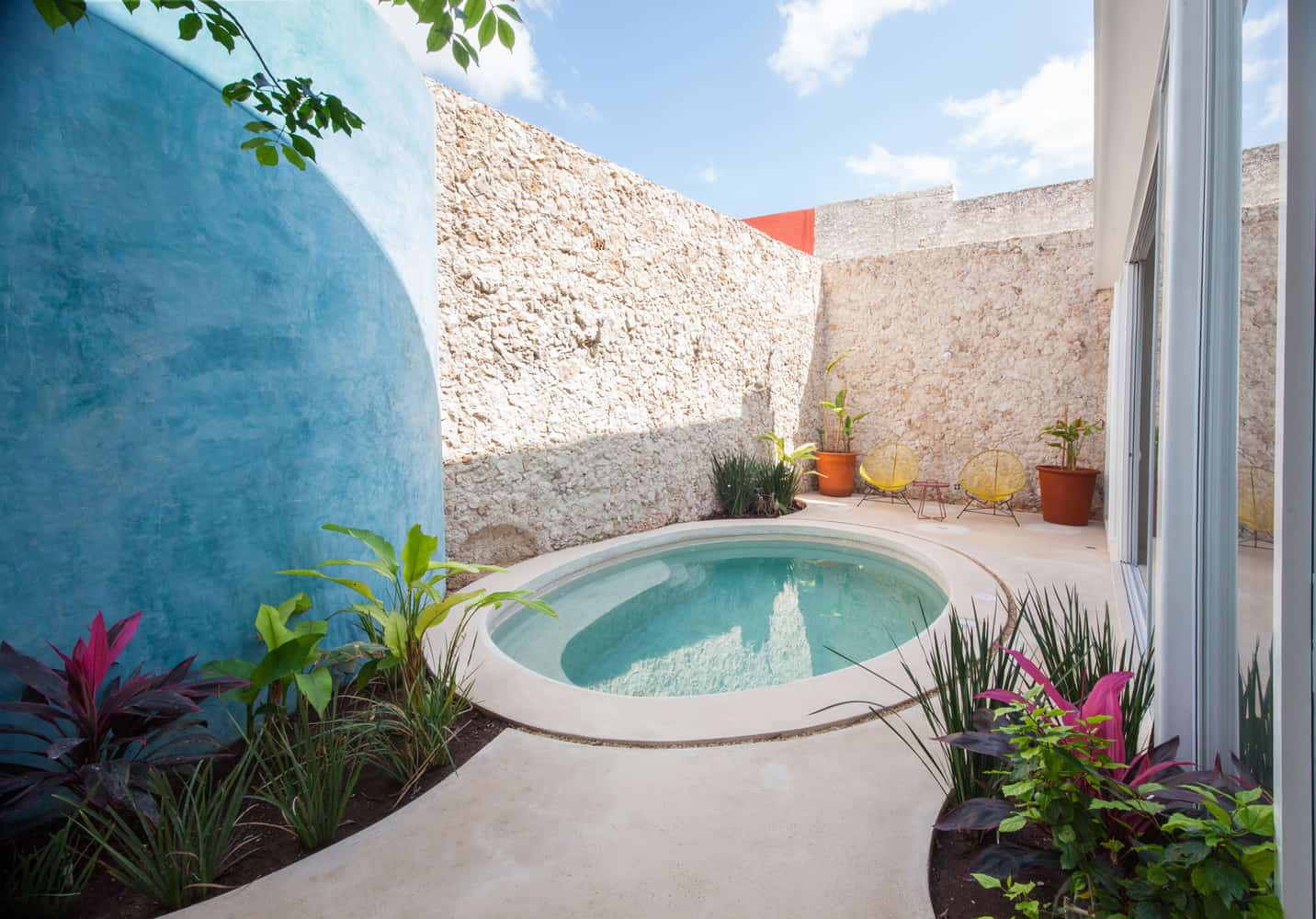 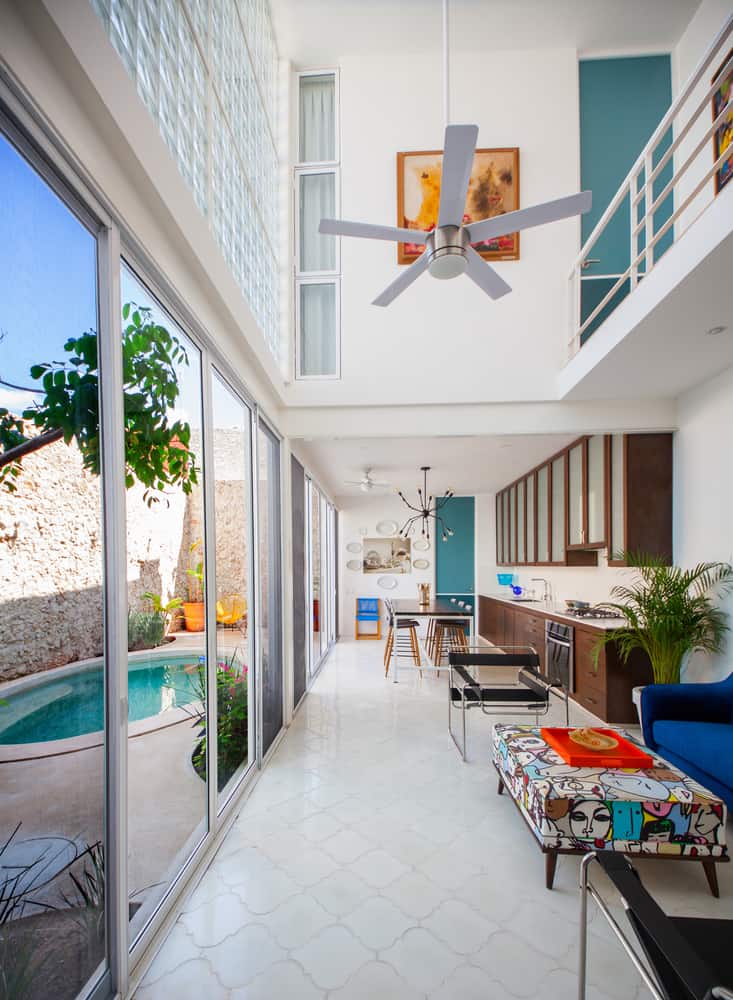 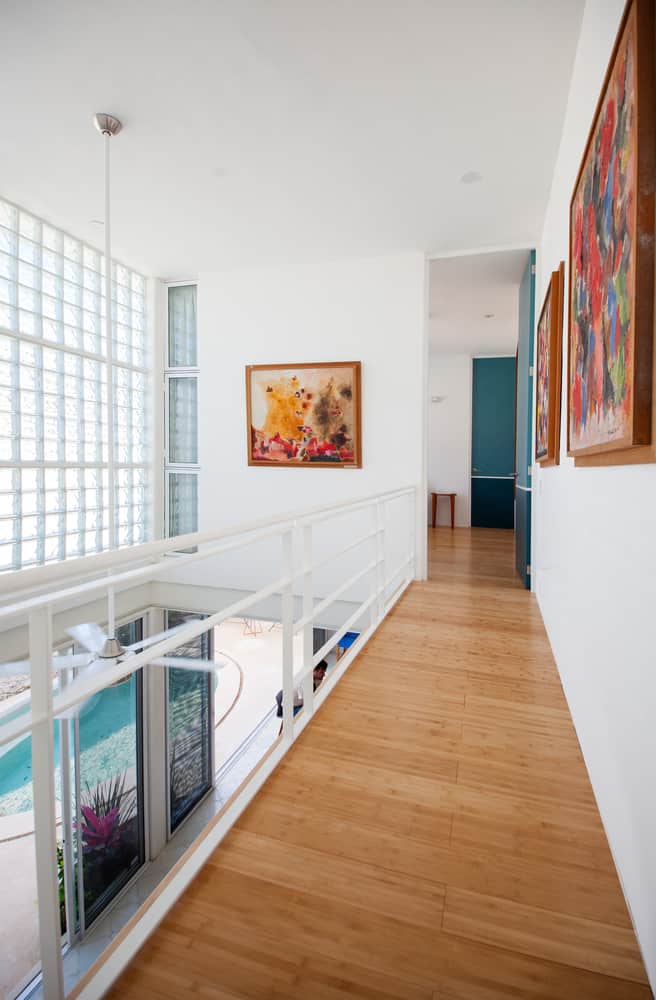 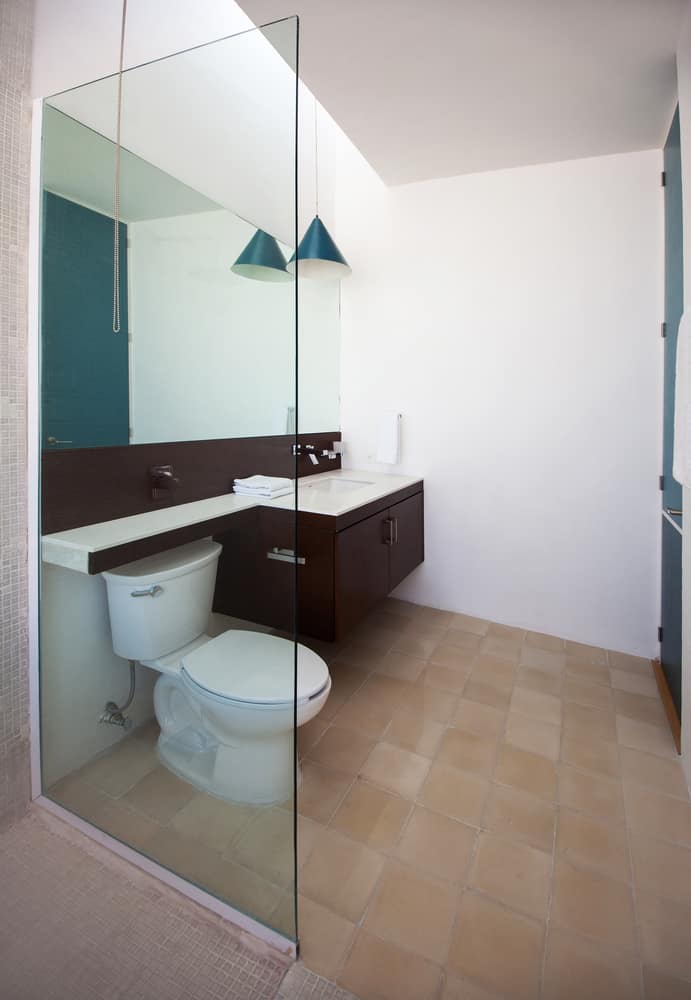 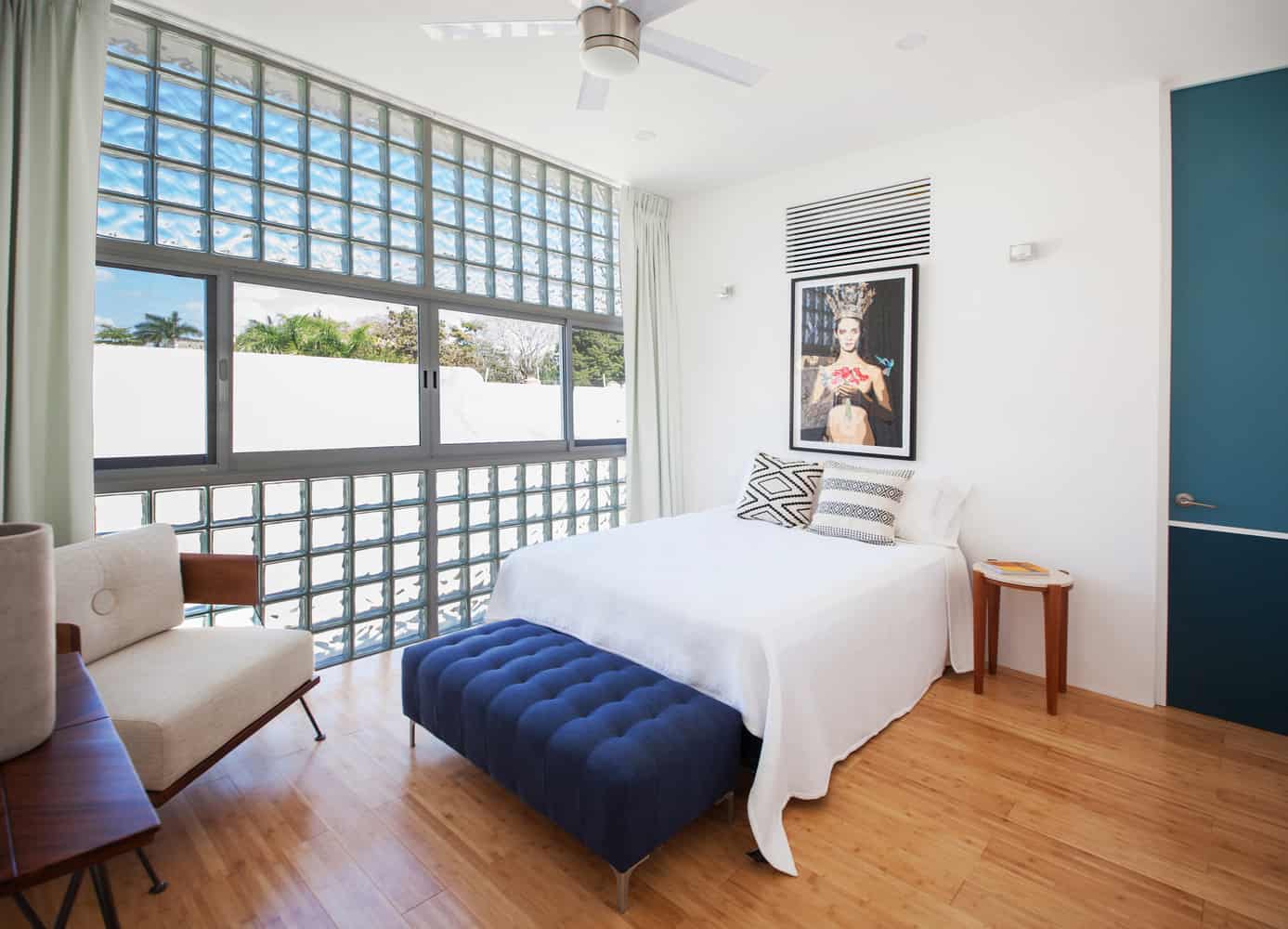 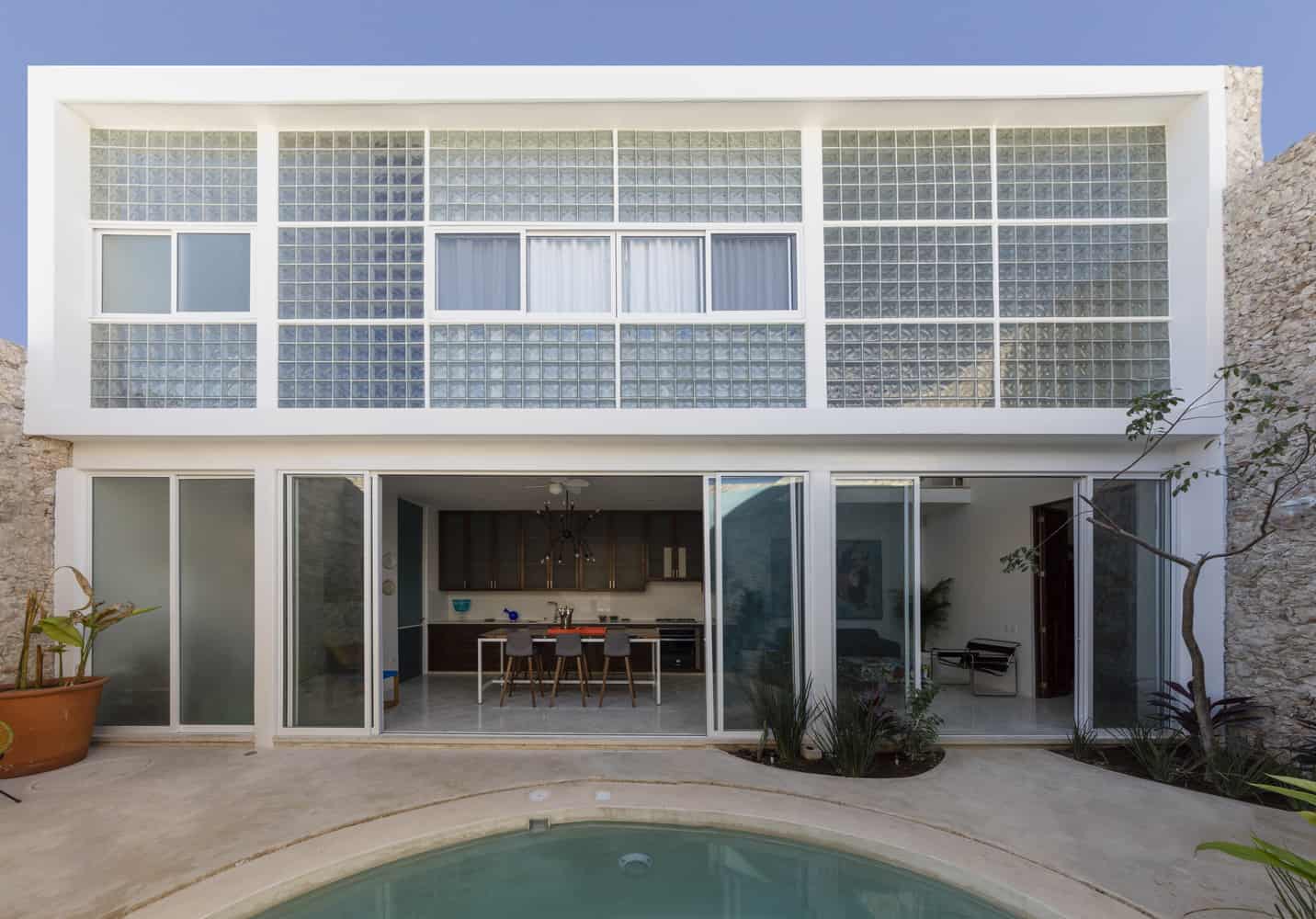 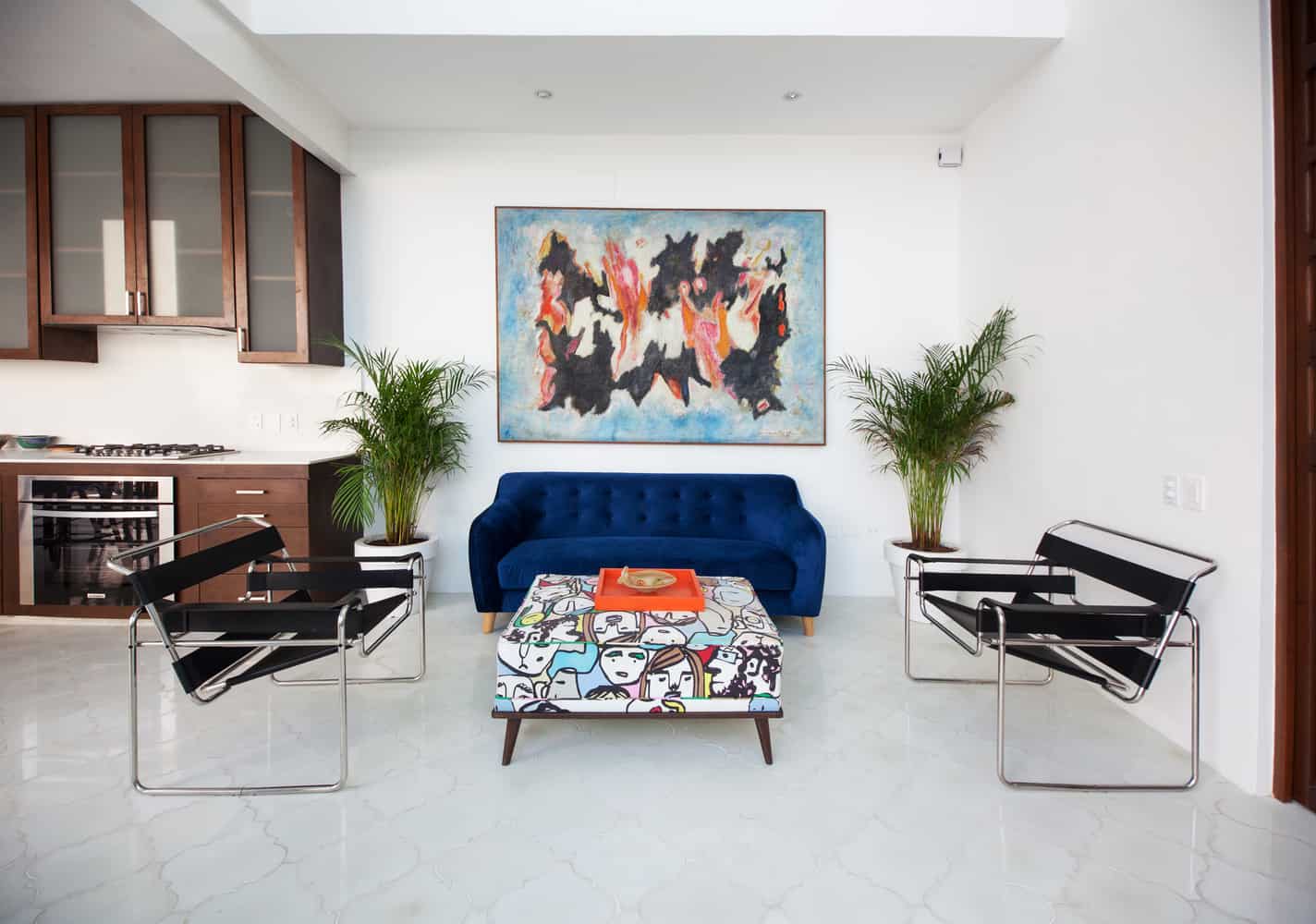 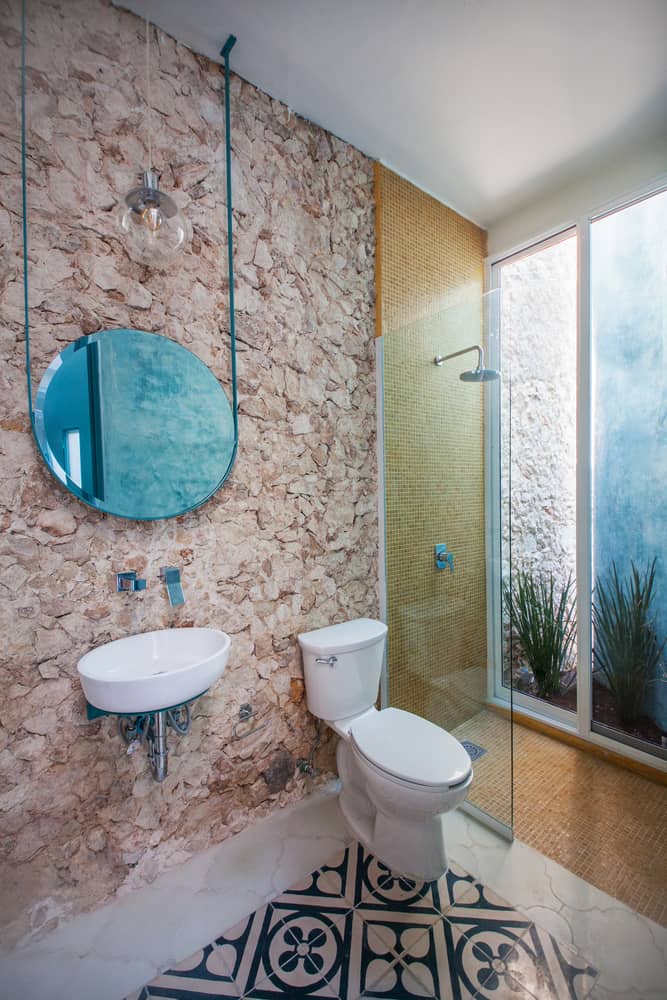 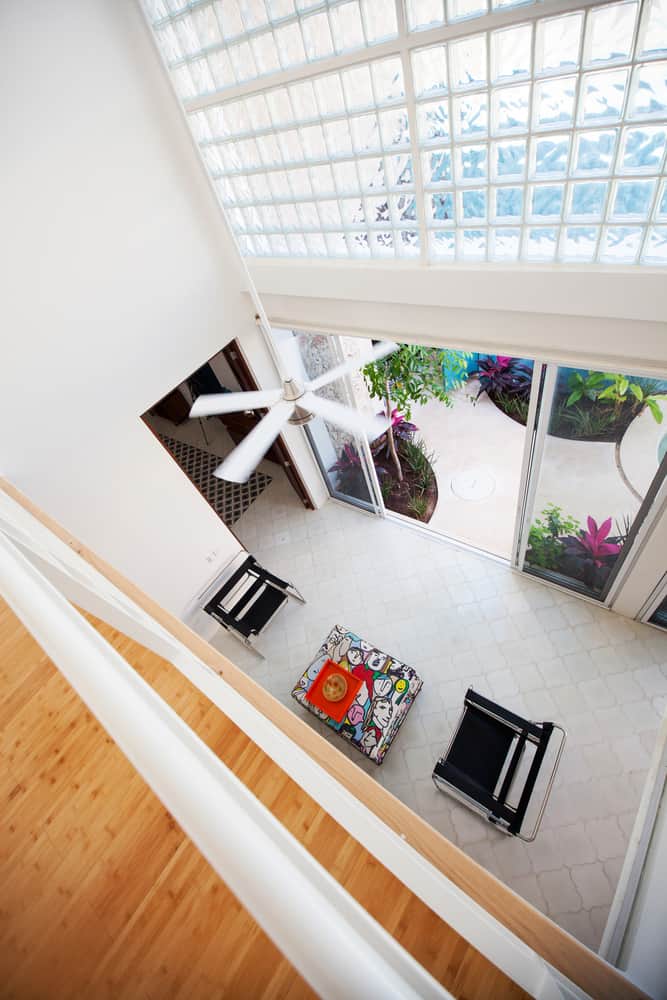 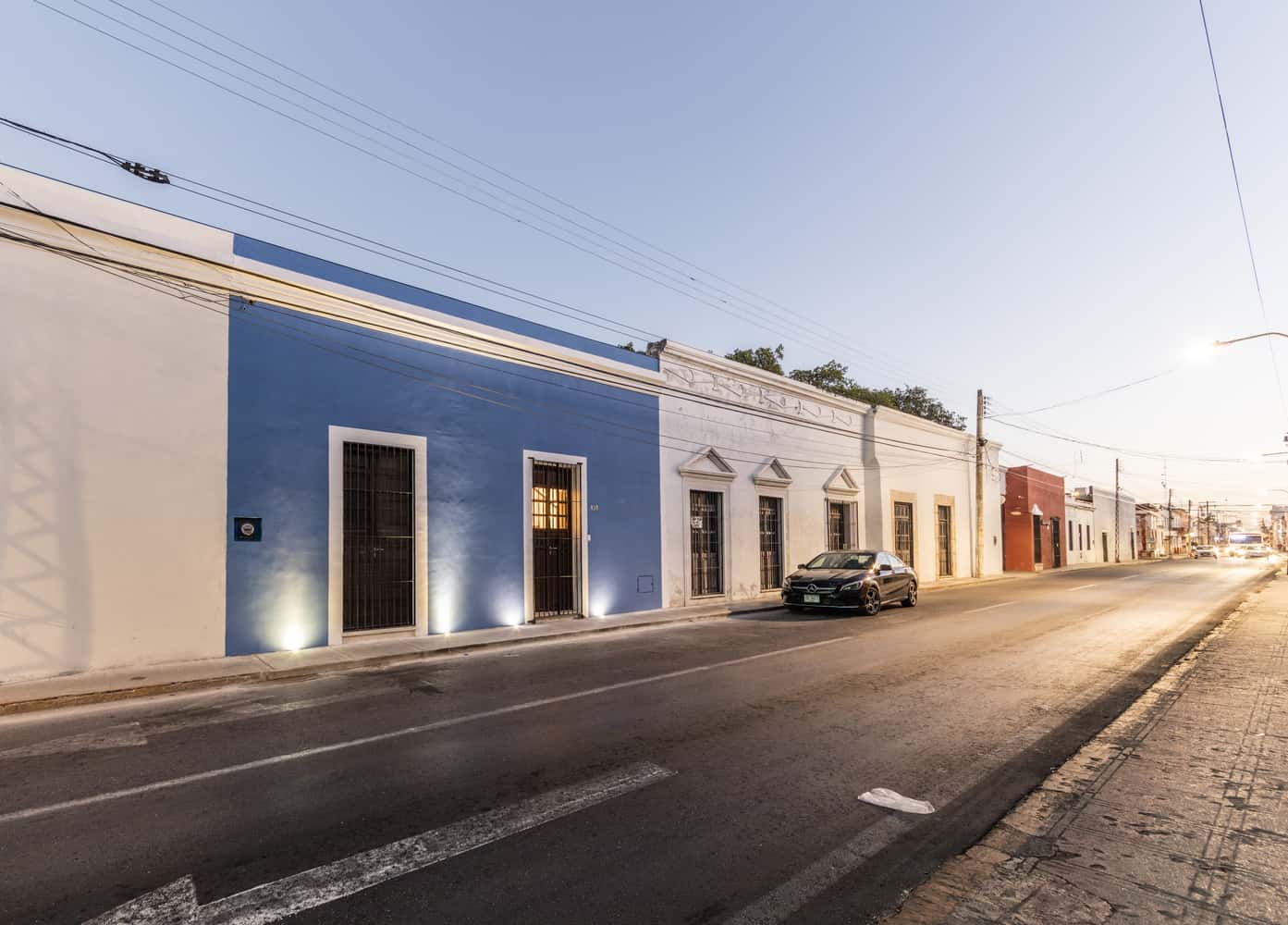 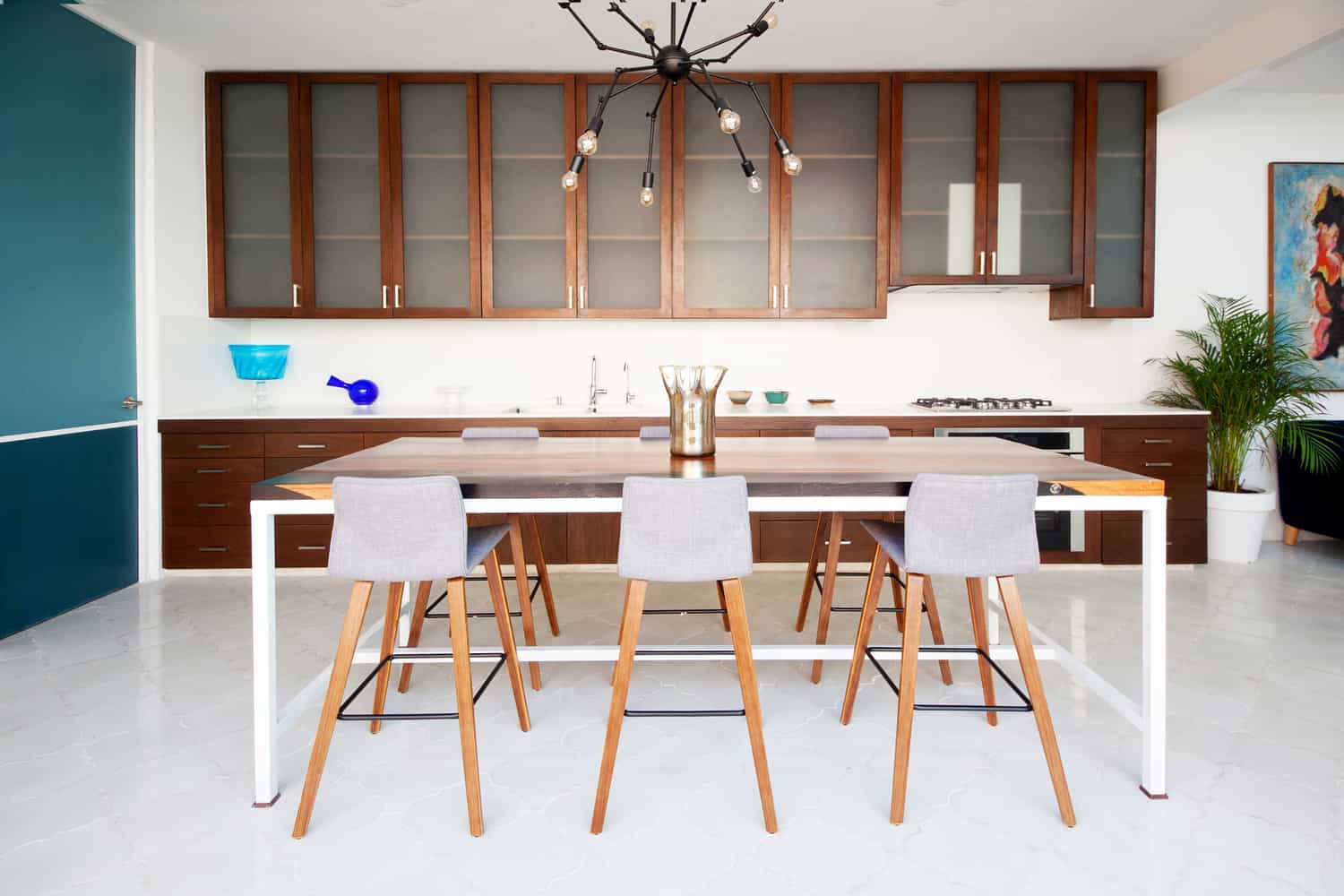 In historic centre of the city of Mérida in Mexico, innovative designers at Taller Estilo Arquitectura have recently completed an impressive revitalization project, transforming an old, abandoned dwelling into a lovely new home called the Diaphanous House.

From the outset, the main goal of designers was to create a new building that pays proper, authentic homage to the historical surroundings of the plot the home sits on. In creating a fully equipped modern living space that pays respect to local heritage, the architects help play a role in revitalizing the actual city as a contemporary choice for new residents, rather than solely transforming what sits on the specific plot itself.

This goal of blending the new dwelling into the historical context of its street was partially met by keeping as much of the original Casa Diáfana’s exterior facade as possible, since this is what passers by see from the street. Rather than building new houses that interrupt the local context and wear down the history of the residential streets, local housing officials have been encouraging projects like this instead to work with what is already there, revitalize historical areas, and renew the city’s housing.

Once the facade was restored, teams moved onto the interiors. The lobby and guest bedroom area you encounter almost immediately upon entering were actually in such good shape that they have been largely preserved as they were, with only the most minor necessary updates. The blend of old spaces and new amenities creates an atmosphere as though the house speaks two languages; underneath the char, designers hoped their modern renovation of this space will make it more sustainable.

Towards the public spaces of the house, you’ll encounter a double height living area, kitchen, and dining room. Between this and the stunning floor to ceiling windows that were built into a wall that already needed reconstruction anyways, light is allowed to flow abundantly into the social spaces of the house, helping preserve power and keep things cheerful.

The house bears a certain fluidity in its renovation in terms of its materiality as well as its blend of contemporary and historical elements. This is in the contrast between the stone of the yard walls and the outer front facade (which has been repainted its original stunning shade of blue) and the lighter, more organize woods and materials used to transform the interior decor, as well as the modern and more streamline feel of the furnishings and appliances.

Besides being an absolutely lovely little place for relaxation, the patio pool actually plays a passive role in heating and cooling thhe home’s main living spaces. When the glass patio doors are slid open, the water, cool from the chilly night, helps reduce the temperate in the living and dining area. It then absorbs the heat during the day and gives it back off in those spaces when the temperature drops at night, until dwellers slide the doors closed again to sleep. The wind helps this whole process along too!

Besides being just updated visually and functionally, designers hoped that a new family moving into the house will help update the space and the neighbourhood a little bit socially as well. They wanted the revitalization of the space to be full and thorough, making the home open concept so there’s free flow of movement and energy, as well as space for activities and comfort for bonding.

Diaphanous House is truly a practice in blending modern living with urban culture that is thoroughly and authentically centred on the preservation of historical culture and context. Hopefully its success leads to more projects that value and revitalize existing neighbourhoods in the area rather than reducing them to ruins and making new ones that might result in loss of culture.