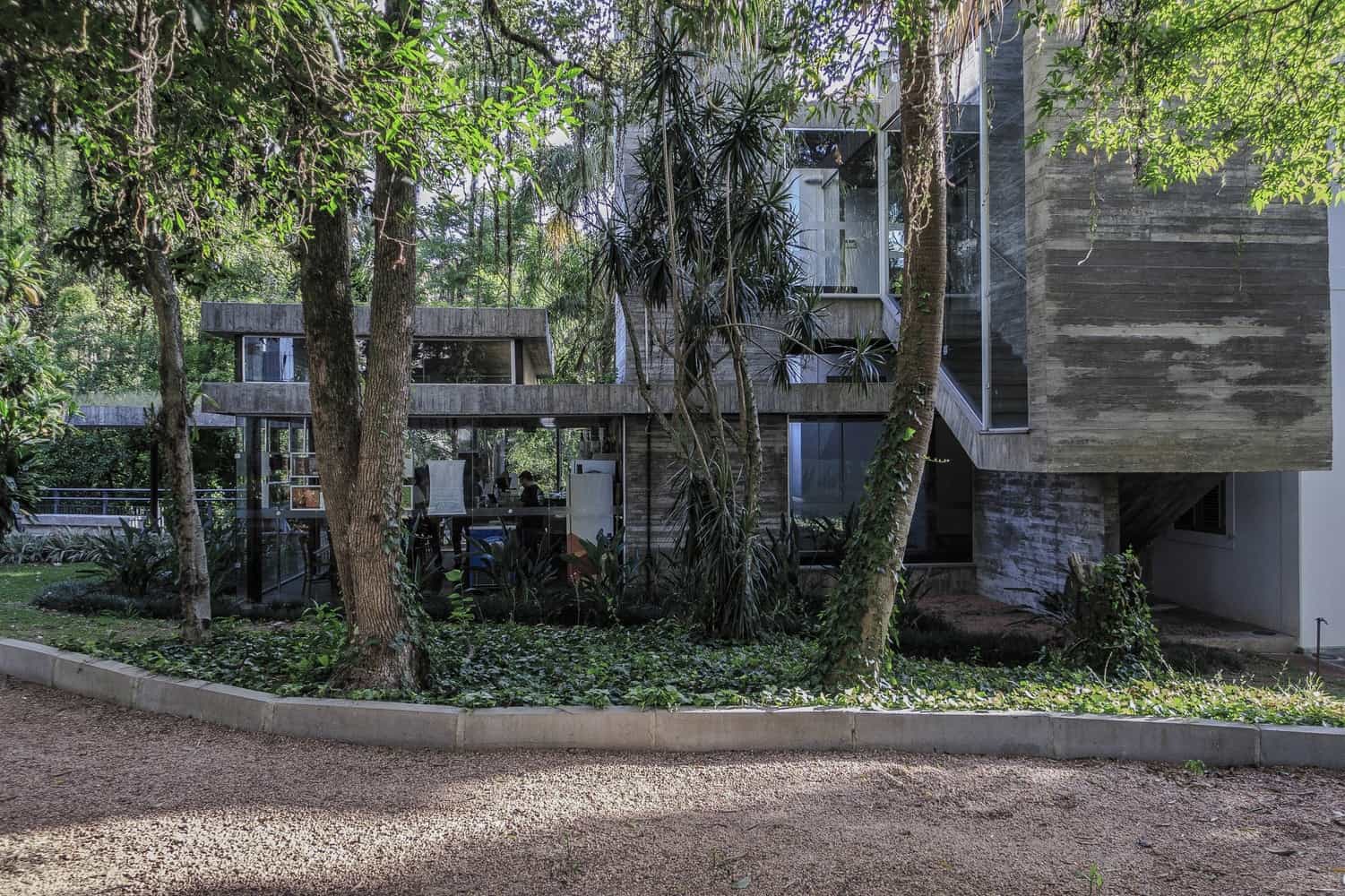 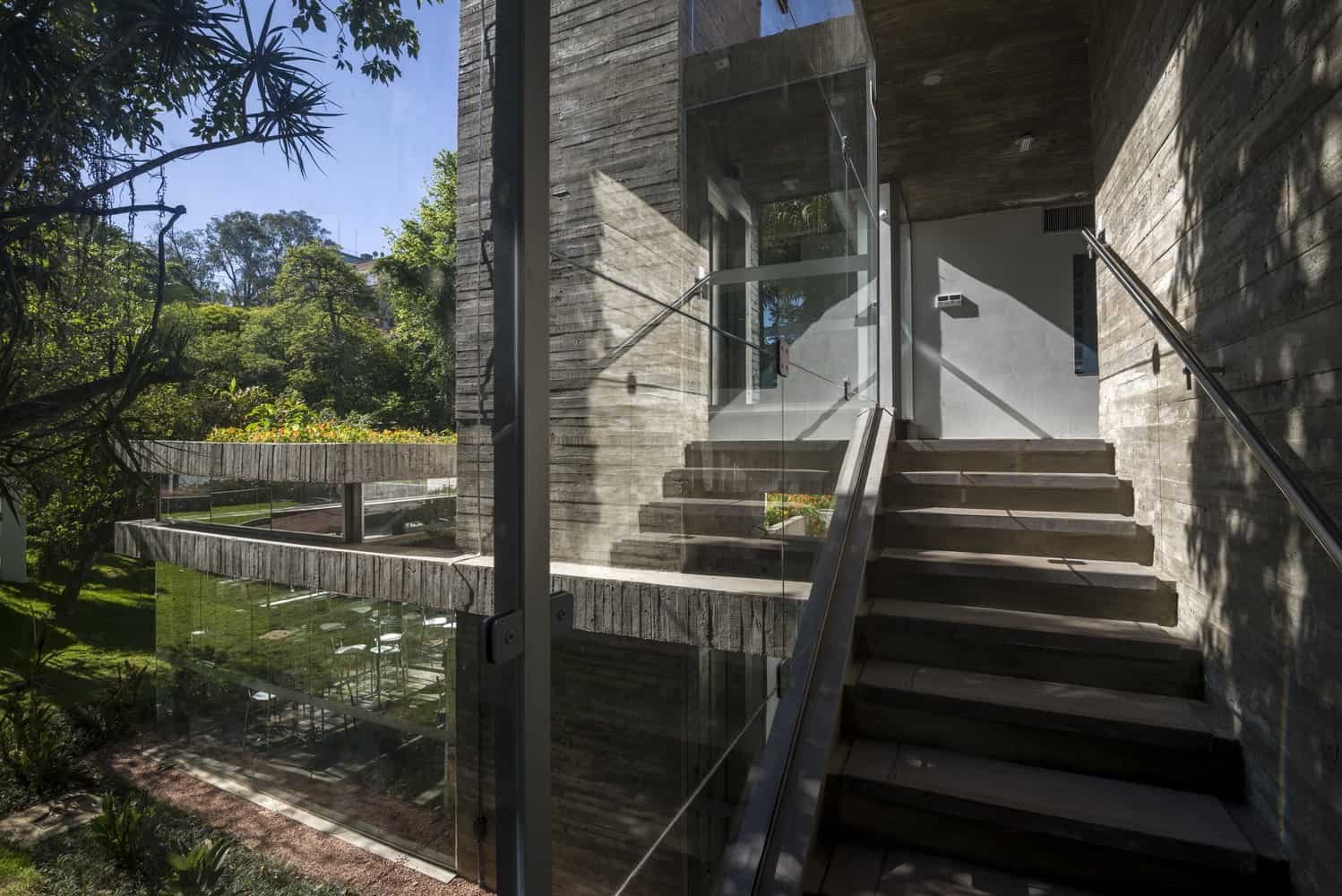 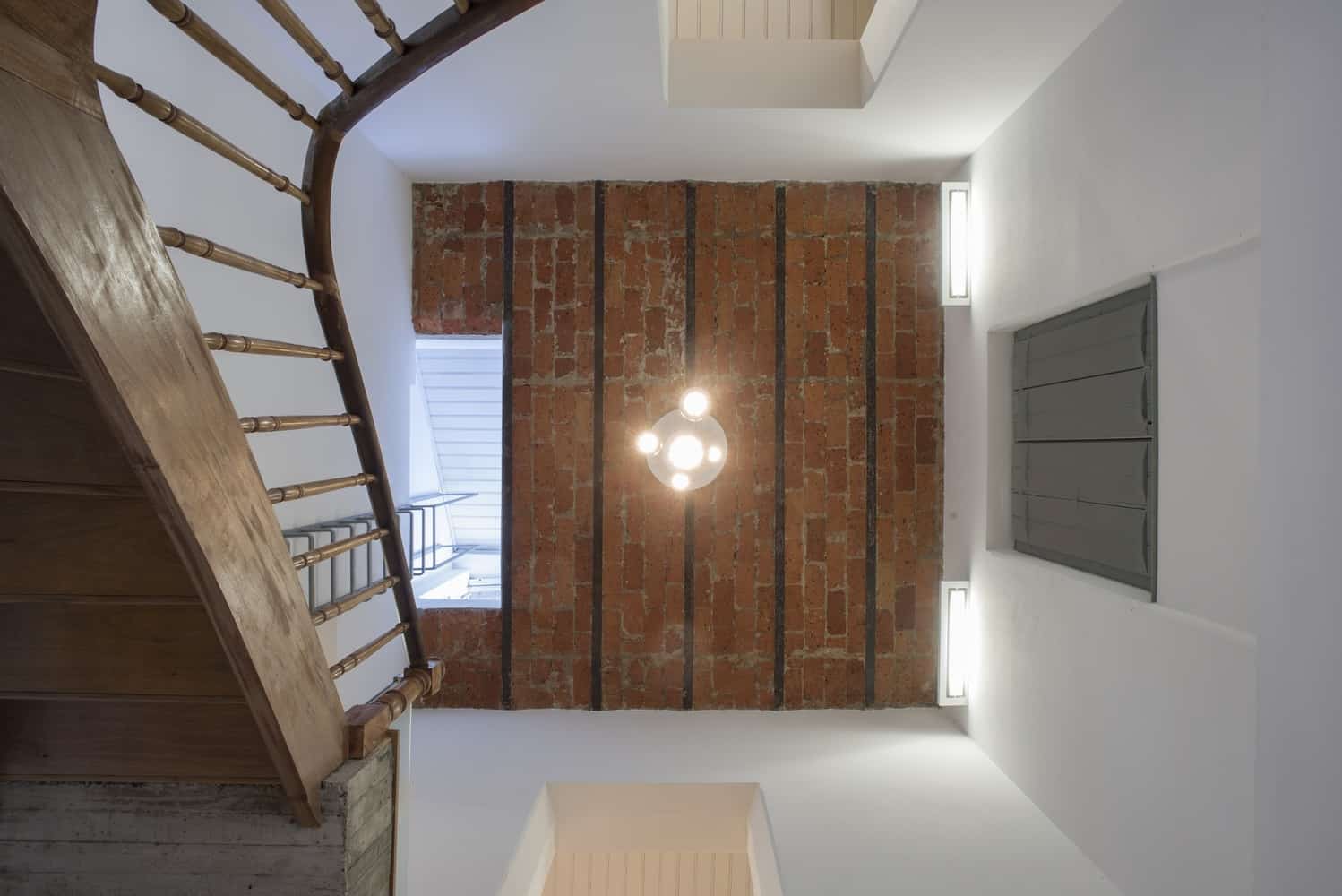 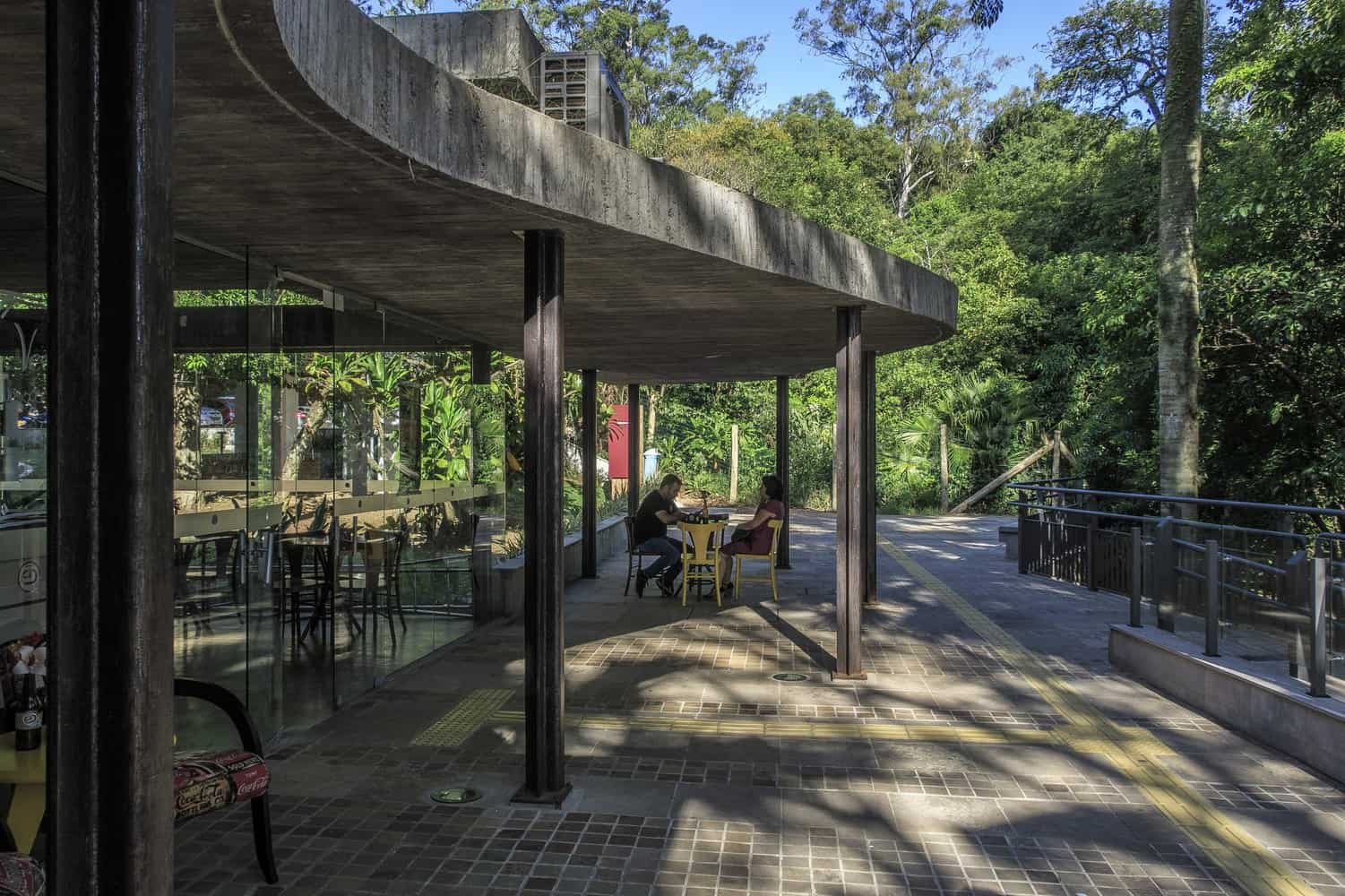 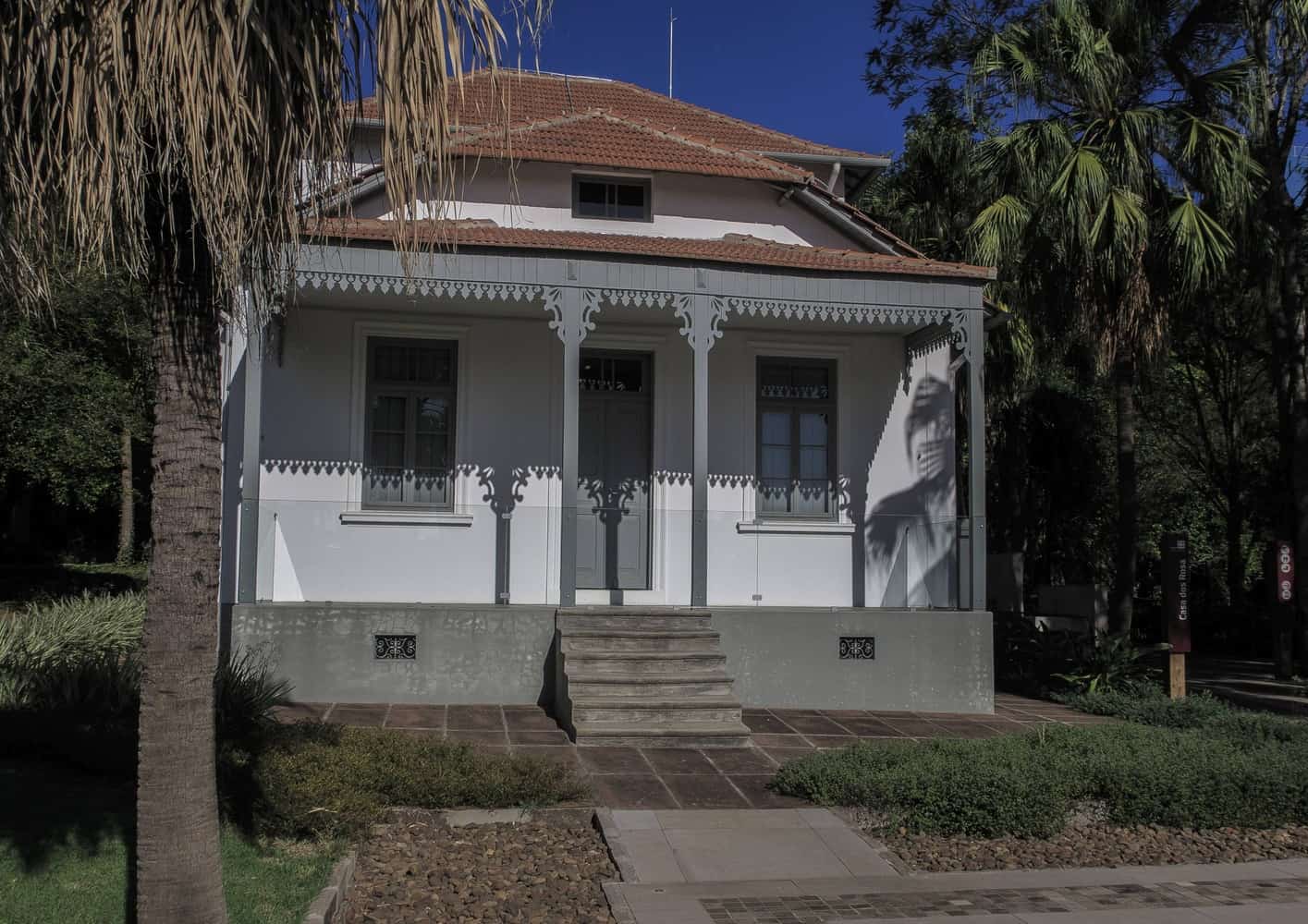 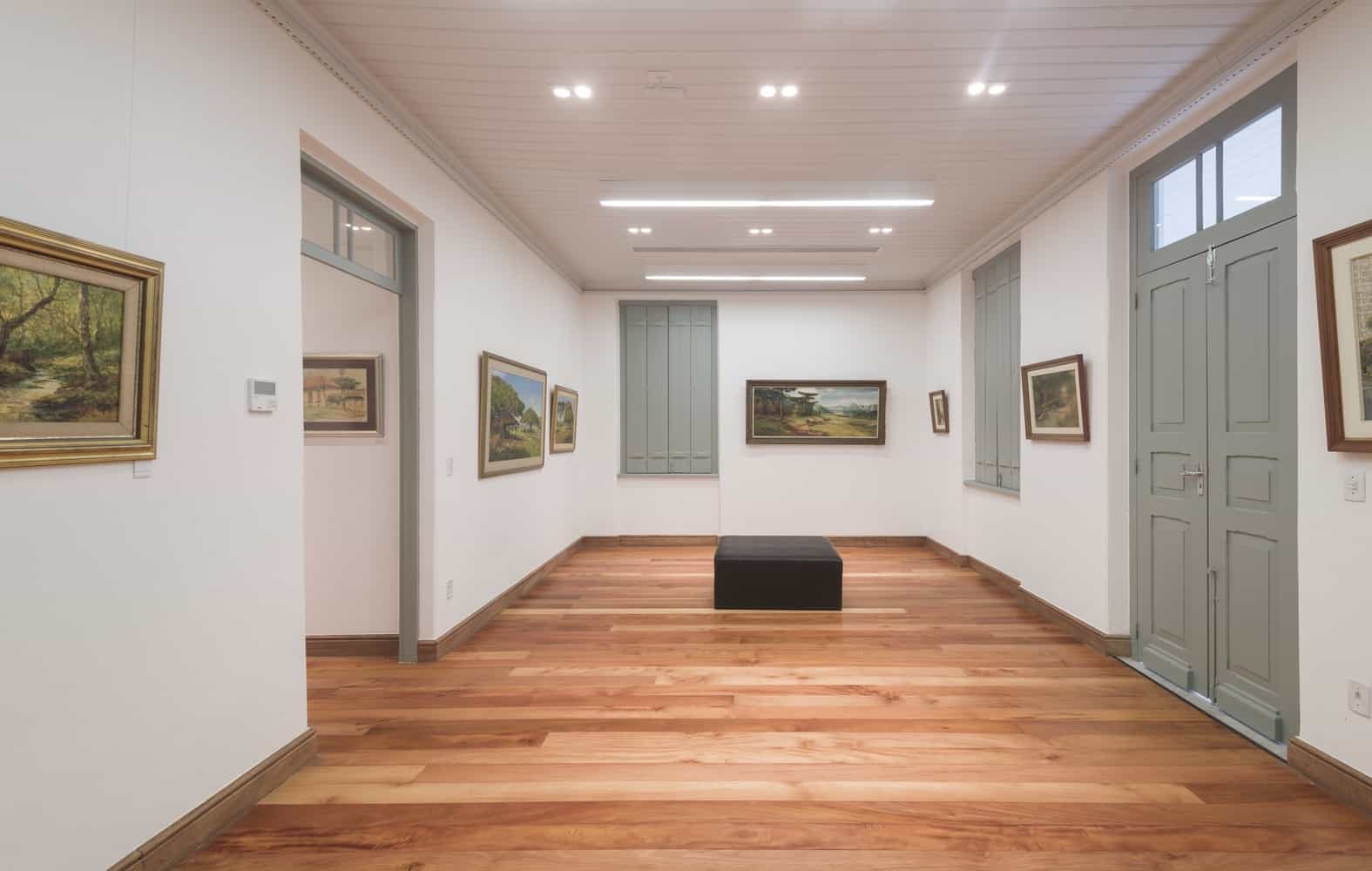 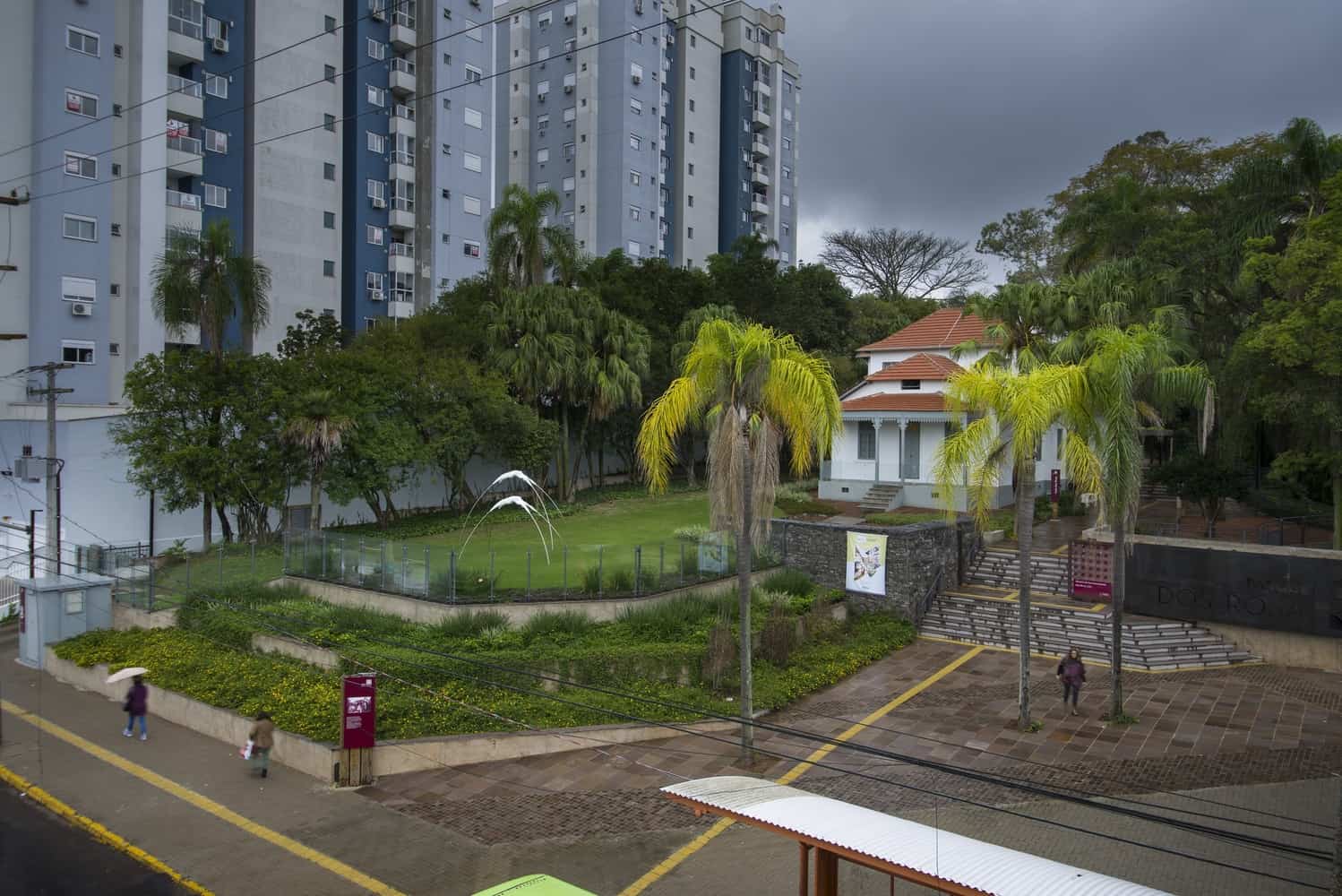 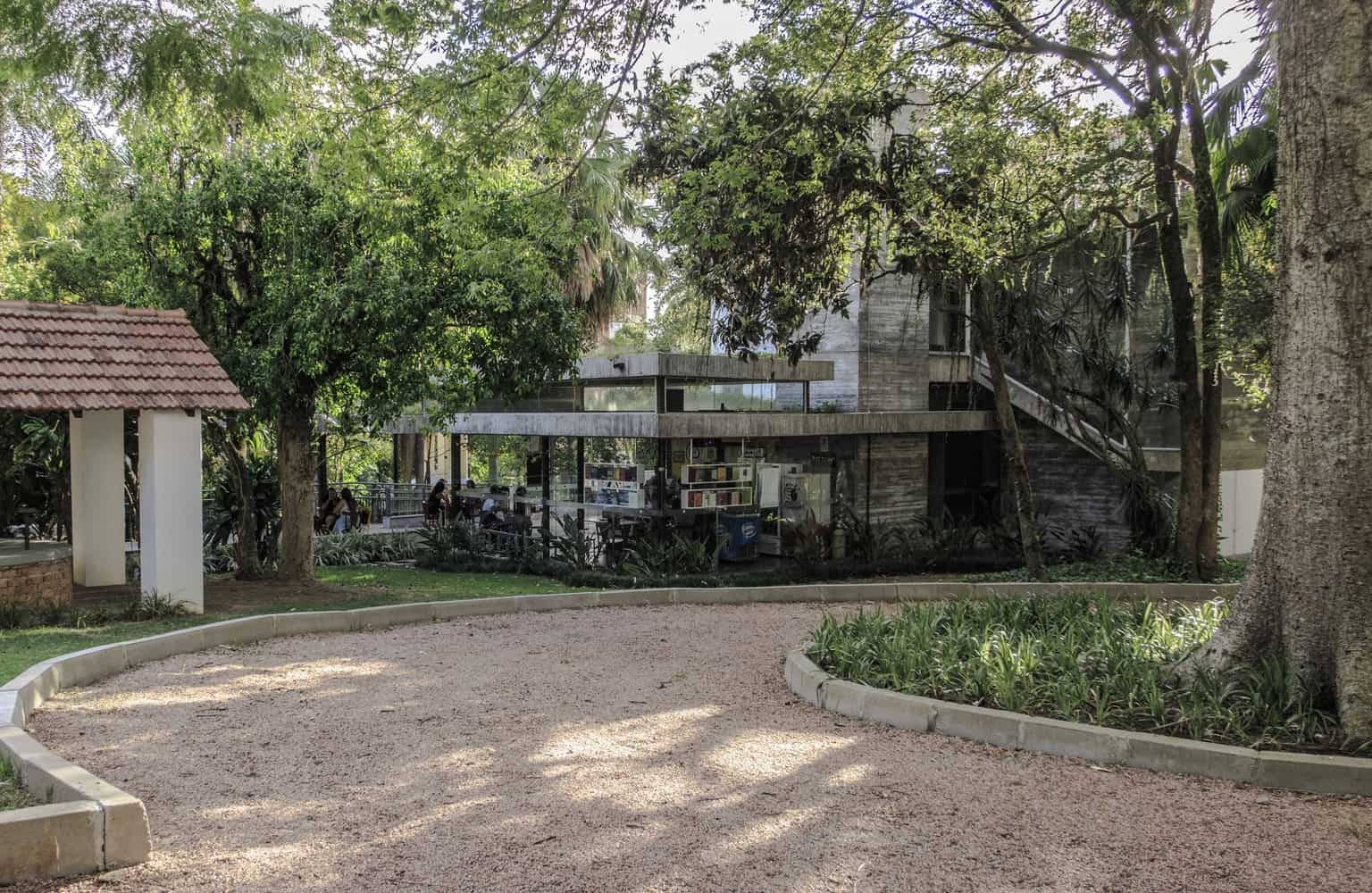 In the area that was, once upon a time, the small village around Brazil’s Canoas train station, a 19th century home was recently and very carefully restored and transformed into a stunning gallery by local design teams at Kiefer Arquitetos.

Casa dos Rosa, or Rosa House, as the building has always been named, is one of the last standing remnants of the area’s original municipality and architecture. Before the cities in the bustling region or Porto Alegre grew up around it, this little house was quite isolated because the surrounding village it was originally a part of was entirely demolished.

Rosa House was saved this levelling thanks to the mayor of the village, who had it deemed a cultural property by transferring it to municipal powers before the go-ahead for demolition was given. Now that is has been restored, this lovely house, originally built in 1874, serves as inspiration for similar restoration projects in the area, such as museums and theatres. Each one is an attempt to preserve history and cultural heritage in the region. Around the house, a little collection of these sites has cropped up, making for a stunning cultural afternoon walk through the park they’re all centred around.

During the transformation process, particular care was taken to make sure as many traditional aspects of the house were preserved as possible. While some additions and upkeep changes were made to create a stronger frame and ensure that the new place will last and wear well, drastic changes were avoided in order to keep the building authentic.

Things that designers did freely adjust included some landscape design in the old yard, the entry way (which needed restoration), the addition of a stunning glazed porch, and the expansion of a public social area on the ground floor. These things were completed with delicacy and using materials that are traditional, reclaimed, and locally sourced.

Inside the house, it was safe to make more contemporary choices, which established a stunning contrast in aesthetic between the rooms and the historical exterior facade. An elevator was installed between the first and second floors to keep the cultural property accessible.

To avoid changing the original structure too much, features like a cafe and a reception area for the whole little historical site were built in an extension right next to Rosa House. From here, a canopy was built that connects there to the museum, the future theatre, and a stairway to the park.

Overall, the goal of preserving the old while building the new was more than just achieved; it was done with beauty. Now, a sense of harmony and coexistence exudes from Rosa House and its new and historical counterparts alike.