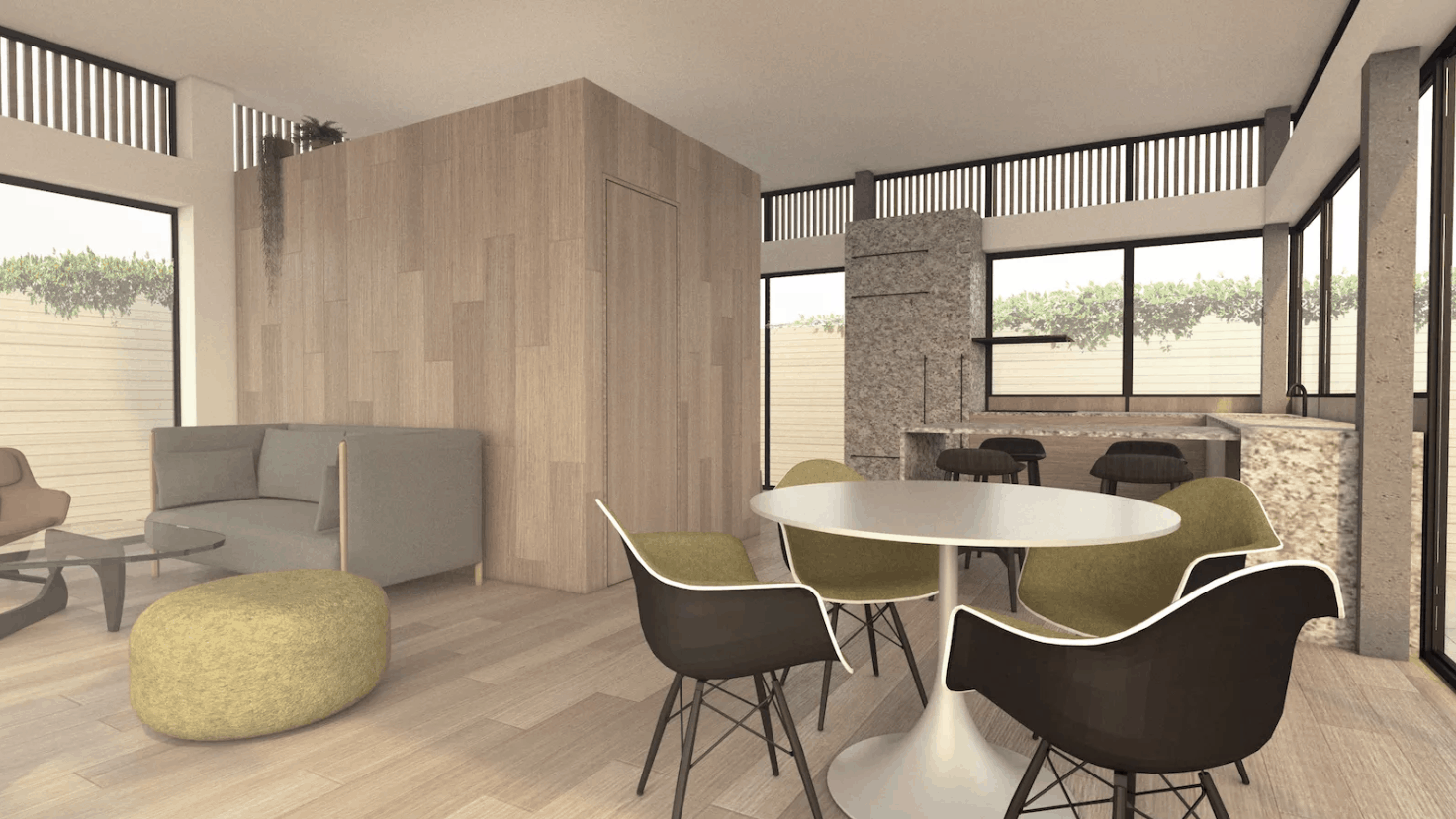 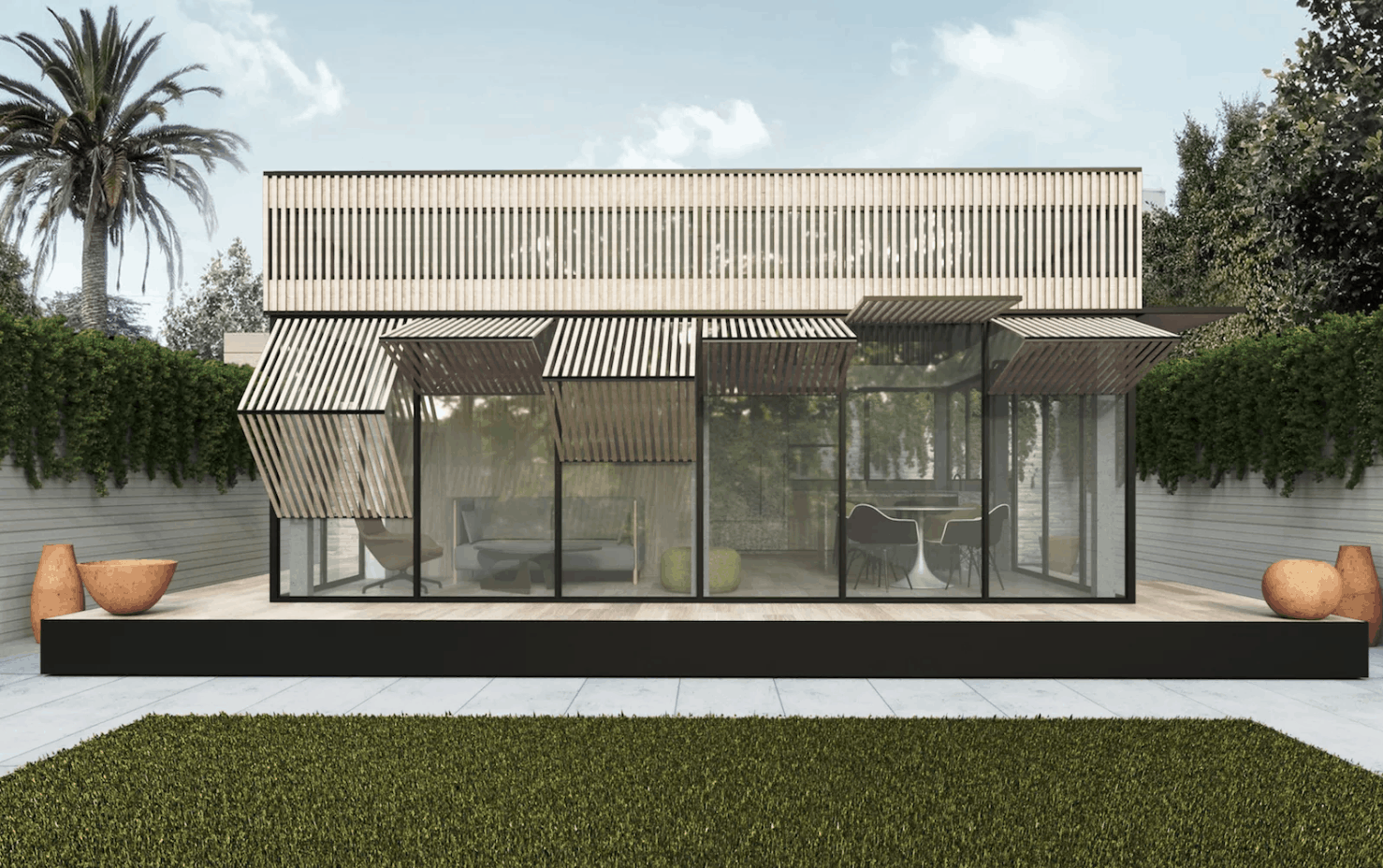 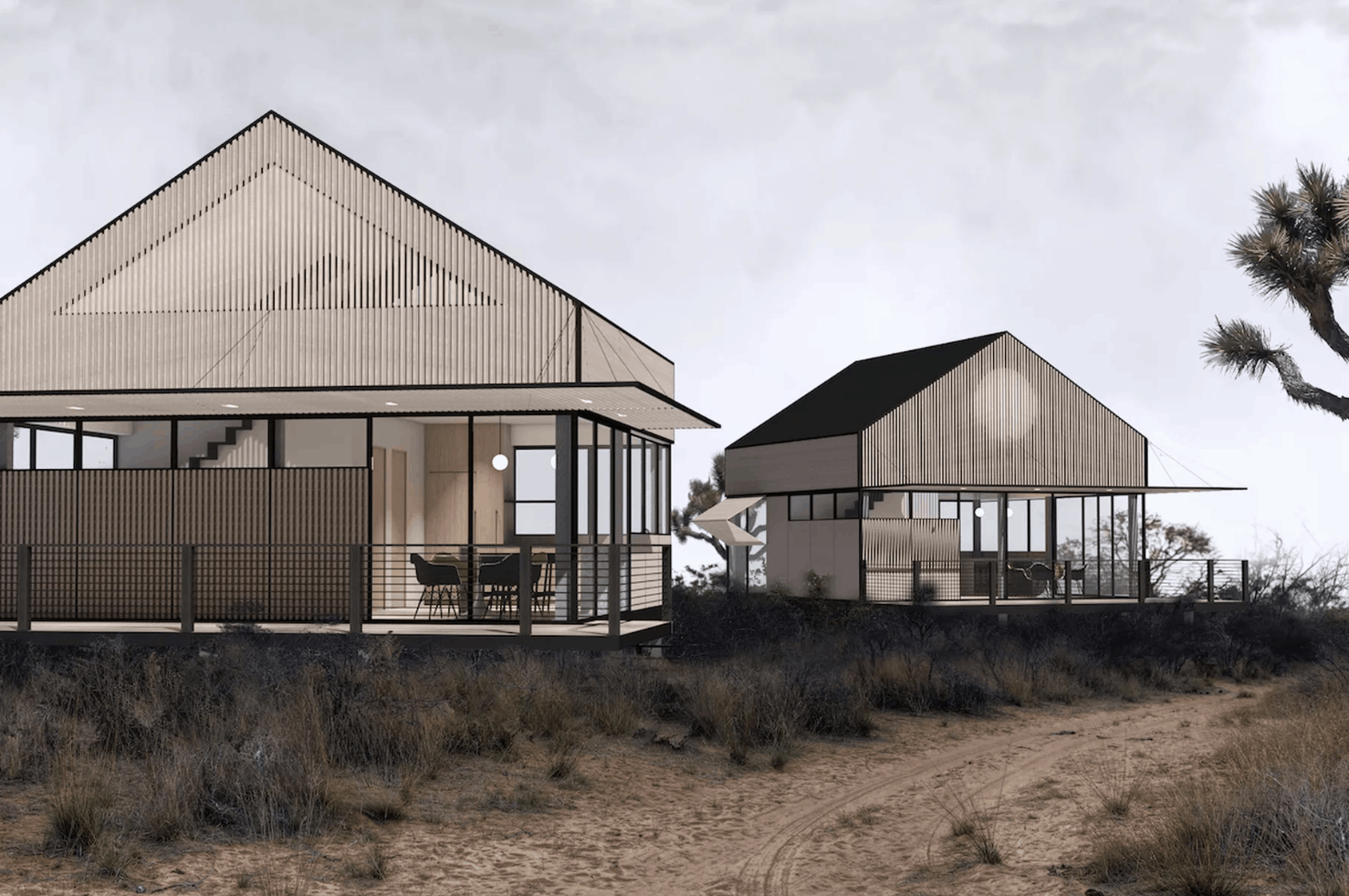 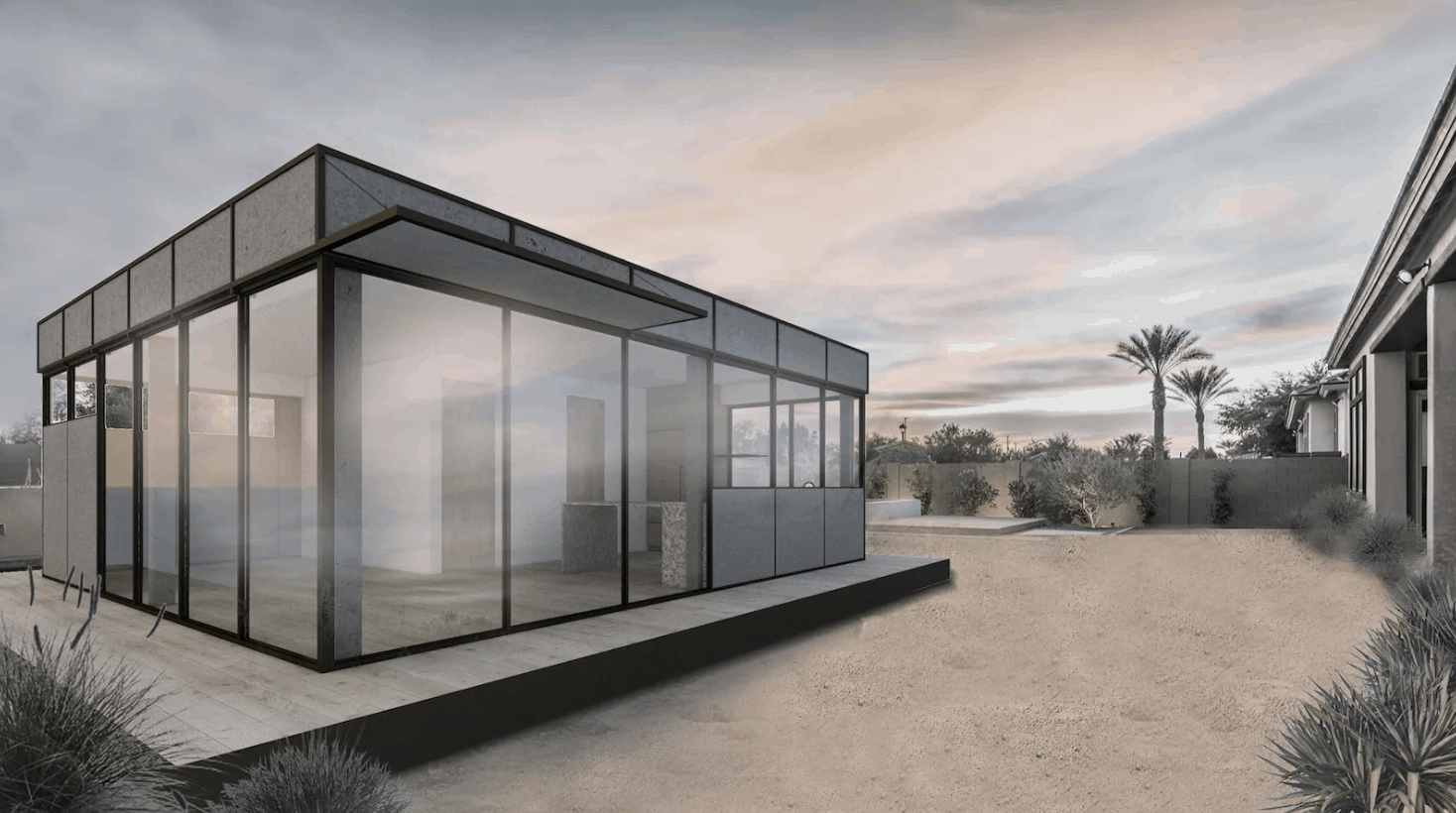 Any house that is commissioned from a designer, architect, and building team affords the owner a certain level of customizability and control. Having your dream house built is a collaborative effort, after all! When it comes to true creative control, however, few options give owners as much power over decision as commissioning a YB1 House, conceptualized and completed by Yves Behar!

Based out of Switzerland, this initiative is spearheaded by Yves Behar, a designer and architect known worldwide not just for his work in home gadgetry but also the breadth and diversity of his projects therein. His past works include the development of a unique smart lock, a robotic crib, and a tiny bluetooth speaker with shocking volume for its size.

This, time around, however, Behar has actually designed the entire home itself, rather than just the gadgets inside! In partnership with a prefab home manufacturer called LivingHomes, Behar has launched a fully customizable collection of homes that are specifically designed to help lessen the pressure of urban housing shortages. They also take advantage of the state of California’s emphatic encouragement of accessory dwelling units, often referred to as ADUs, since this kind of home is so popular in that state.

This new housing vision was originally unveiled as a series of renderings that showcase an impressively sleek, fully customizable home featuring all the windows a person could wish for. The basic starting point for the home is also heavy in gorgeous light wood panelling . The YB1 is purposely designed so that elements like the roofline, the overall layout, the interior finishes, and the size can all be fully customized from what you see here.

Of course, being a housing gadget designer originally, Behar couldn’t help include one or two of his own other features in the basic design as well. The basic starting model comes with a patented Flos lighting system, as well as a famous Behar-designed Samsung TV, of course!

The original base design, which is the one you’ll see in these photos, begins at 650 square feet. From there, however, they range from an ultra space-efficient 250 square feet to a much more expansive 1200 square feet, depending on the number of people planning to live in it and all of their wants and needs.

In its first iteration, the YB1 costs approximately $280,000 American dollars. It costs one month to build and only a single day to install at the new owners’ desired location. Behar’s goal, however, is to eventually reduce the price down to about $100,000 to make them slightly more accessible to a wider range of people.