Modern, space efficient MO House created by DFORM for newlyweds with a future family in mind 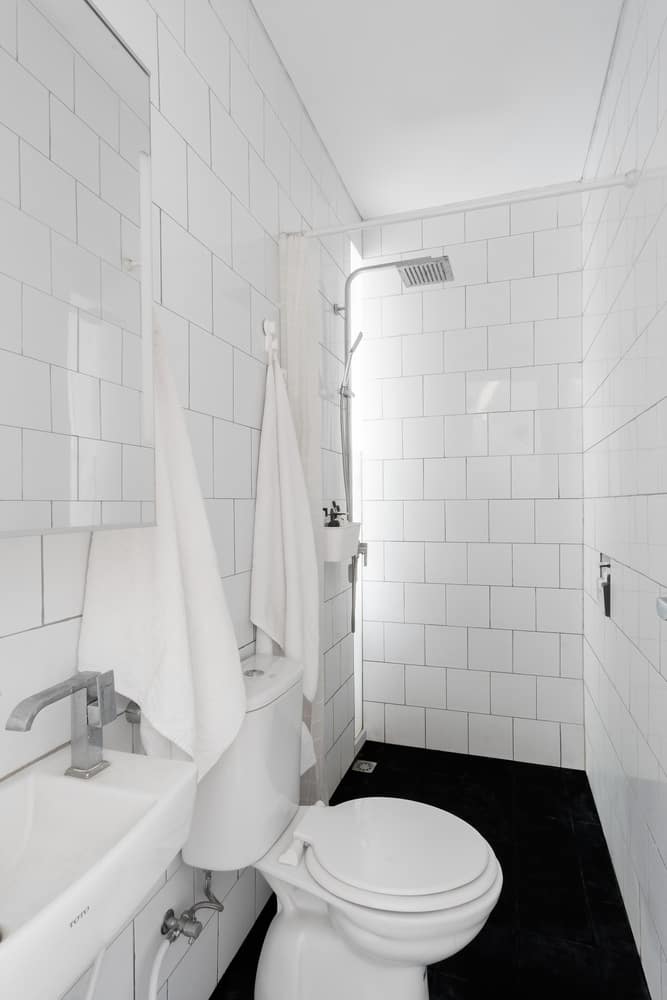 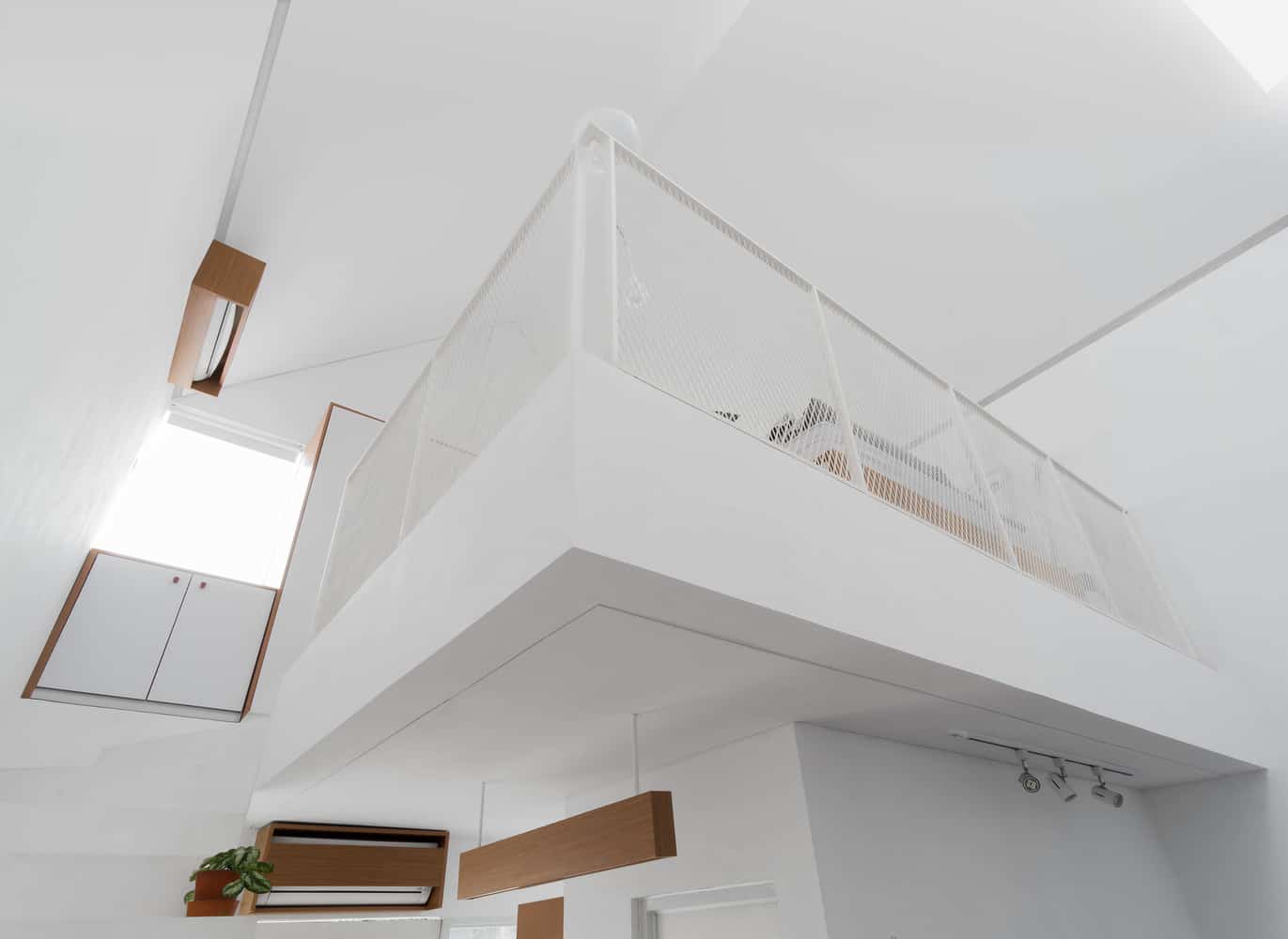 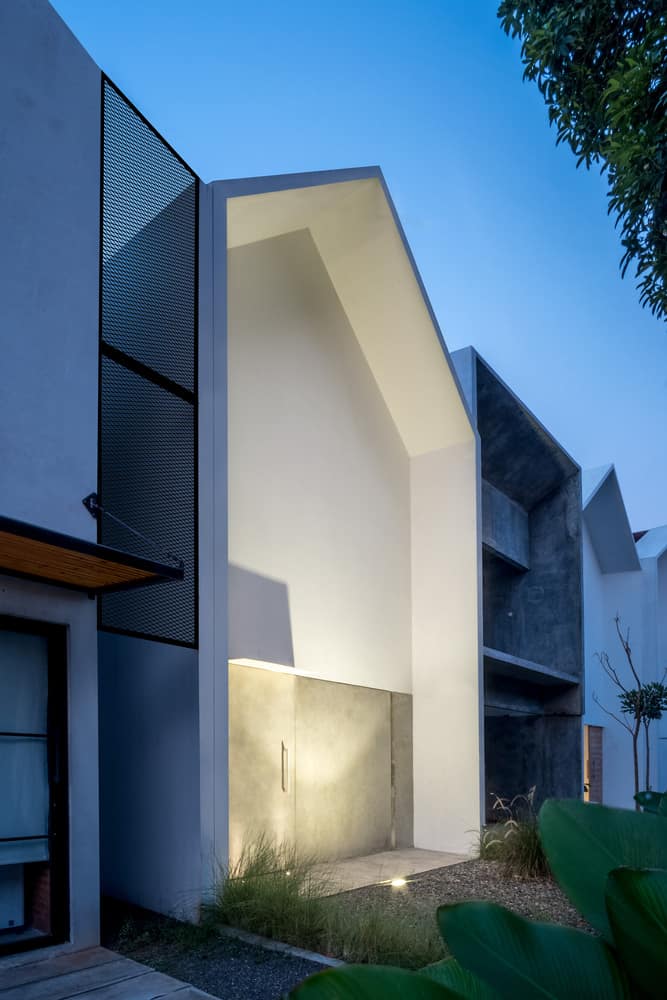 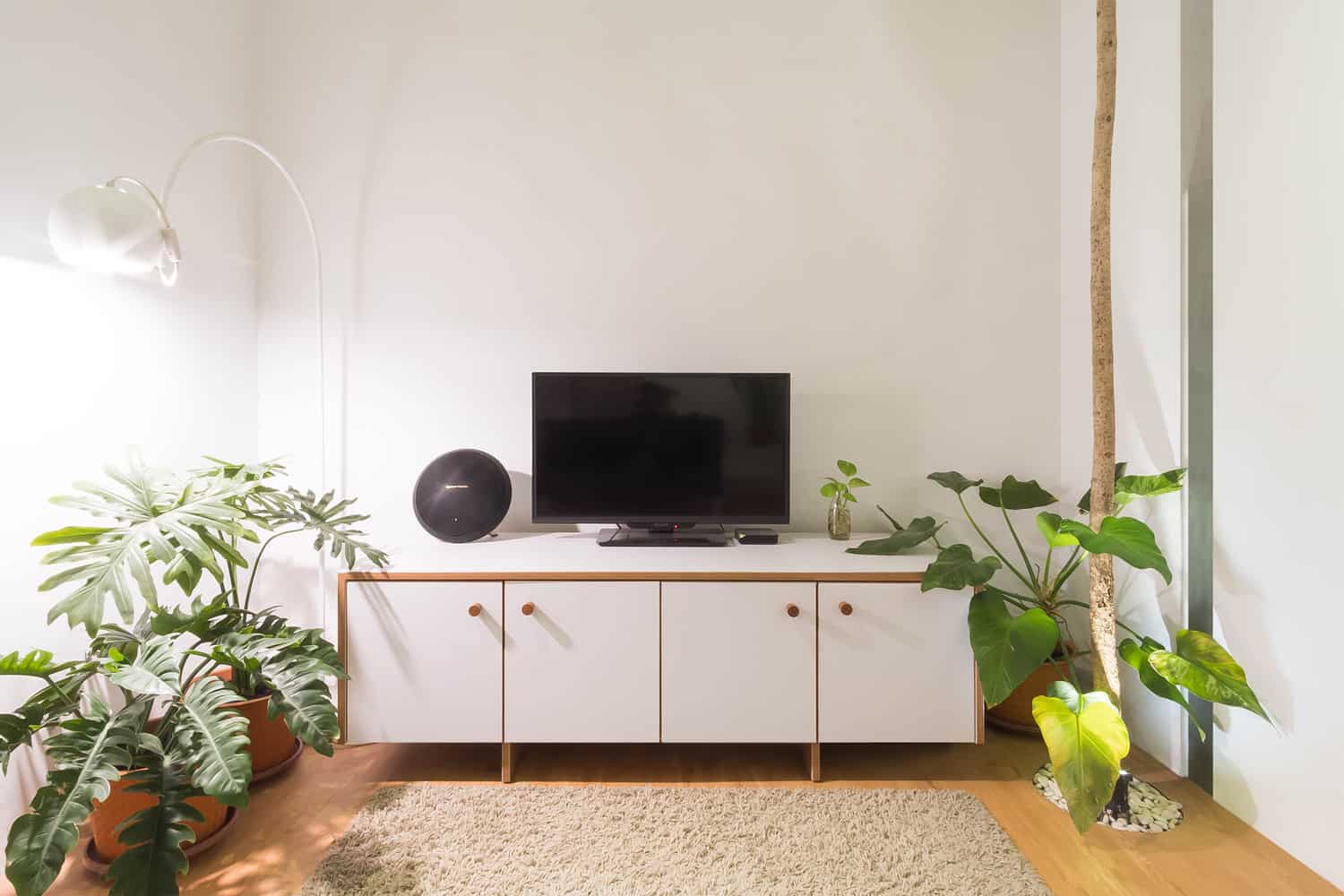 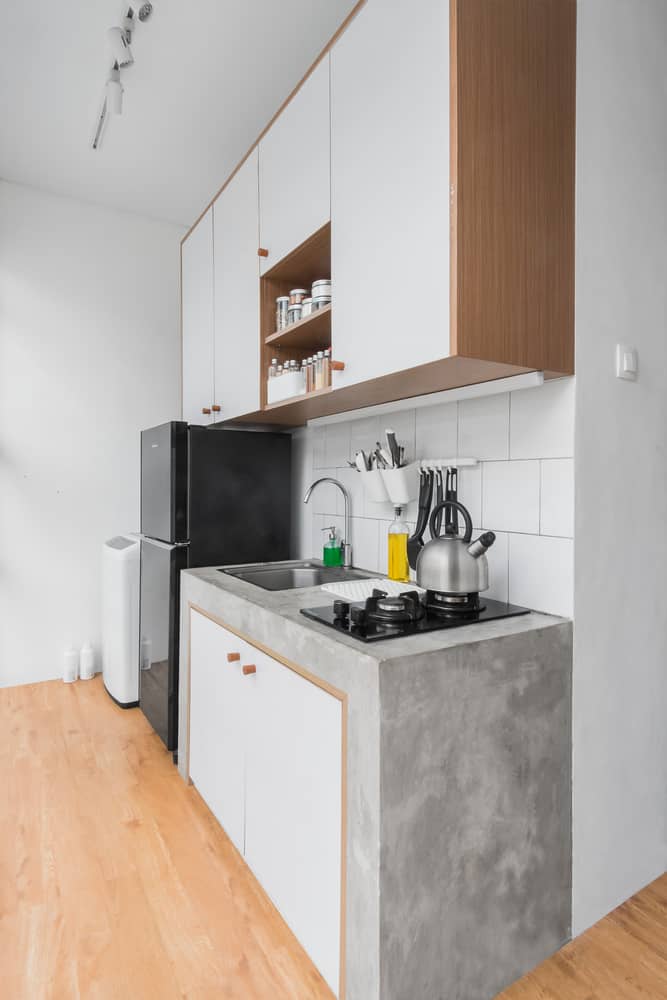 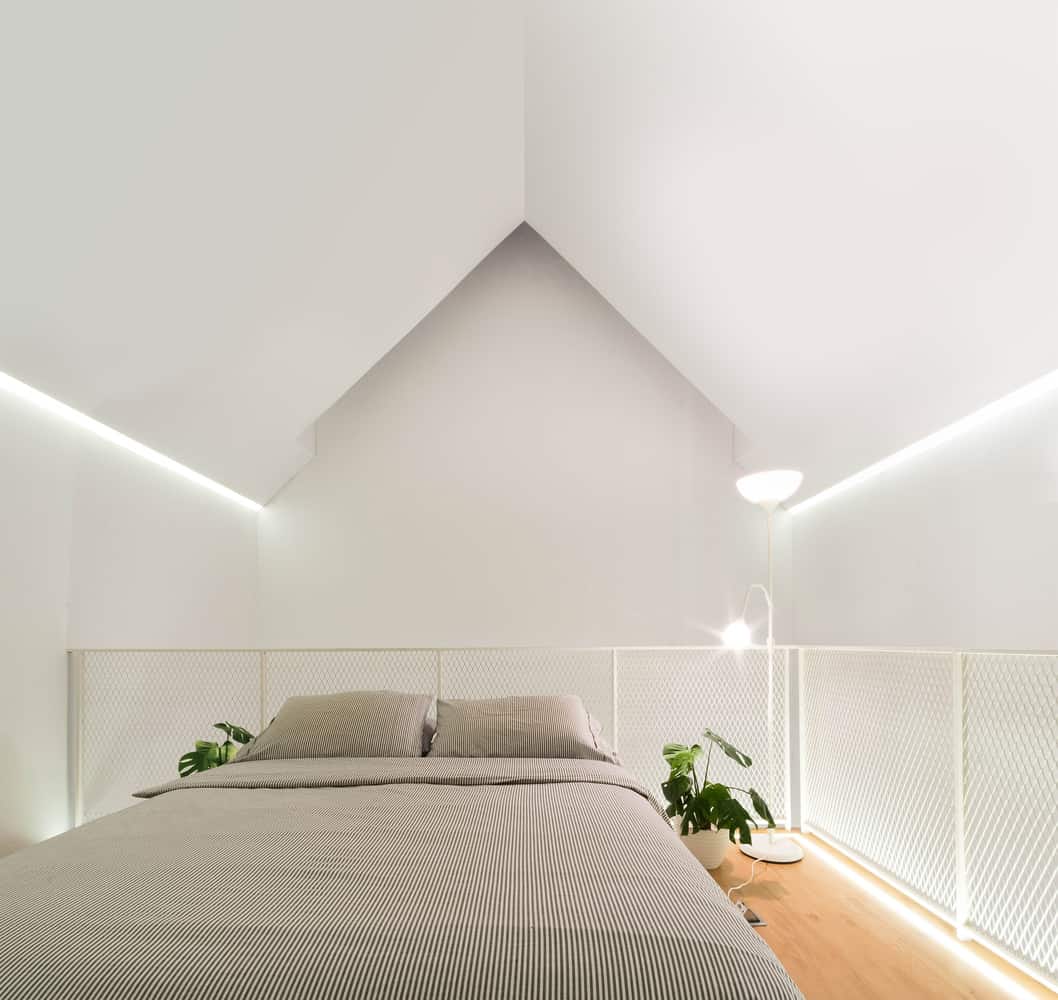 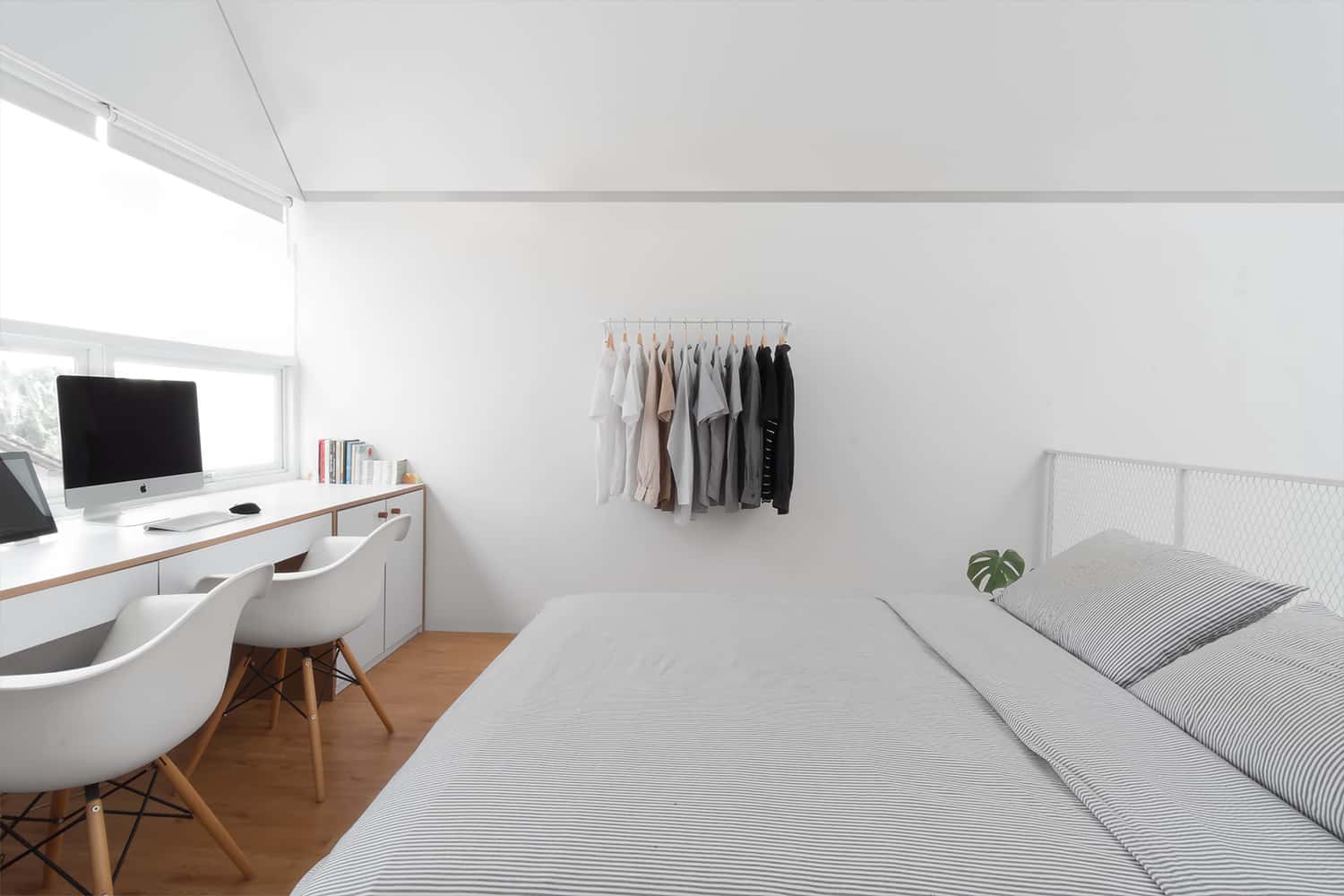 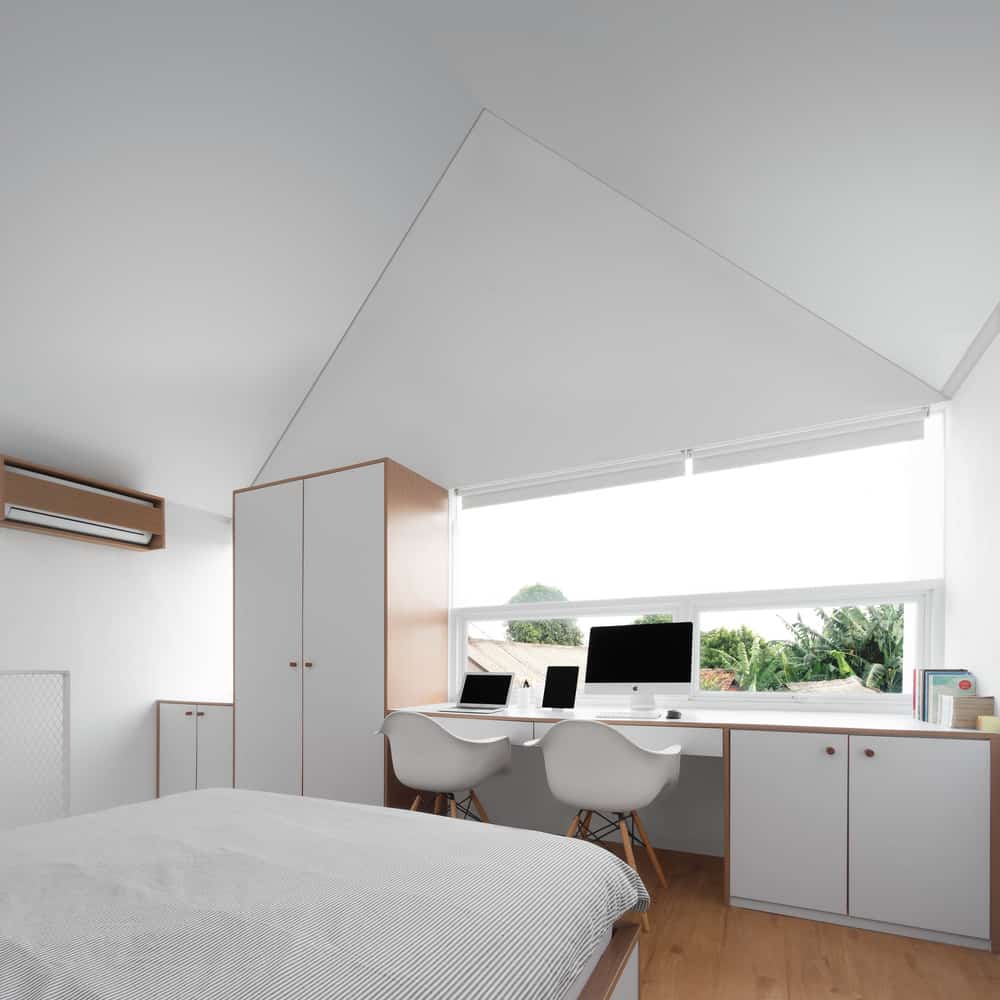 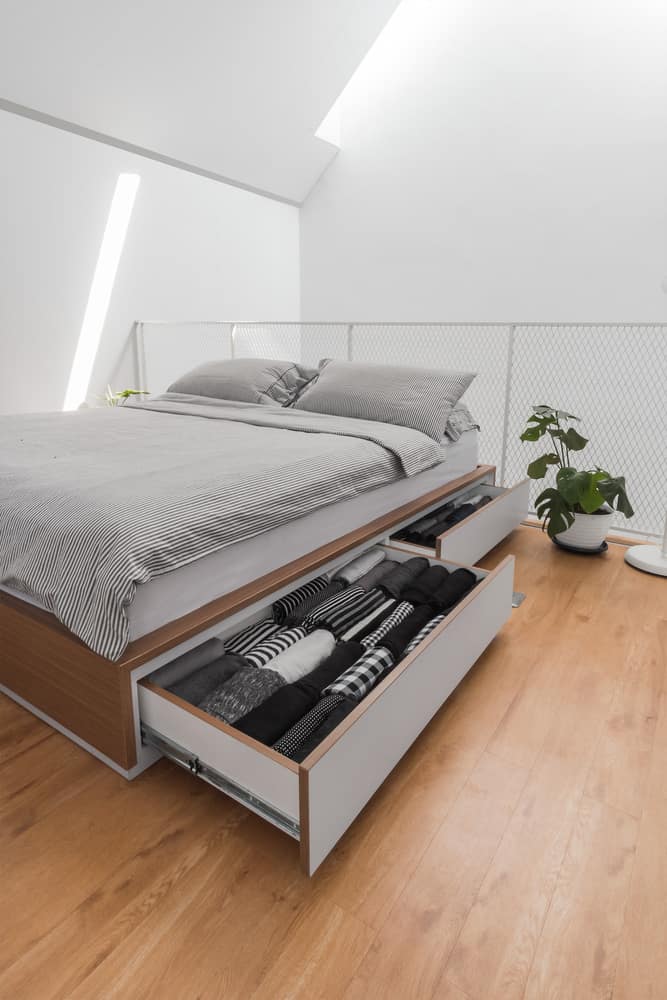 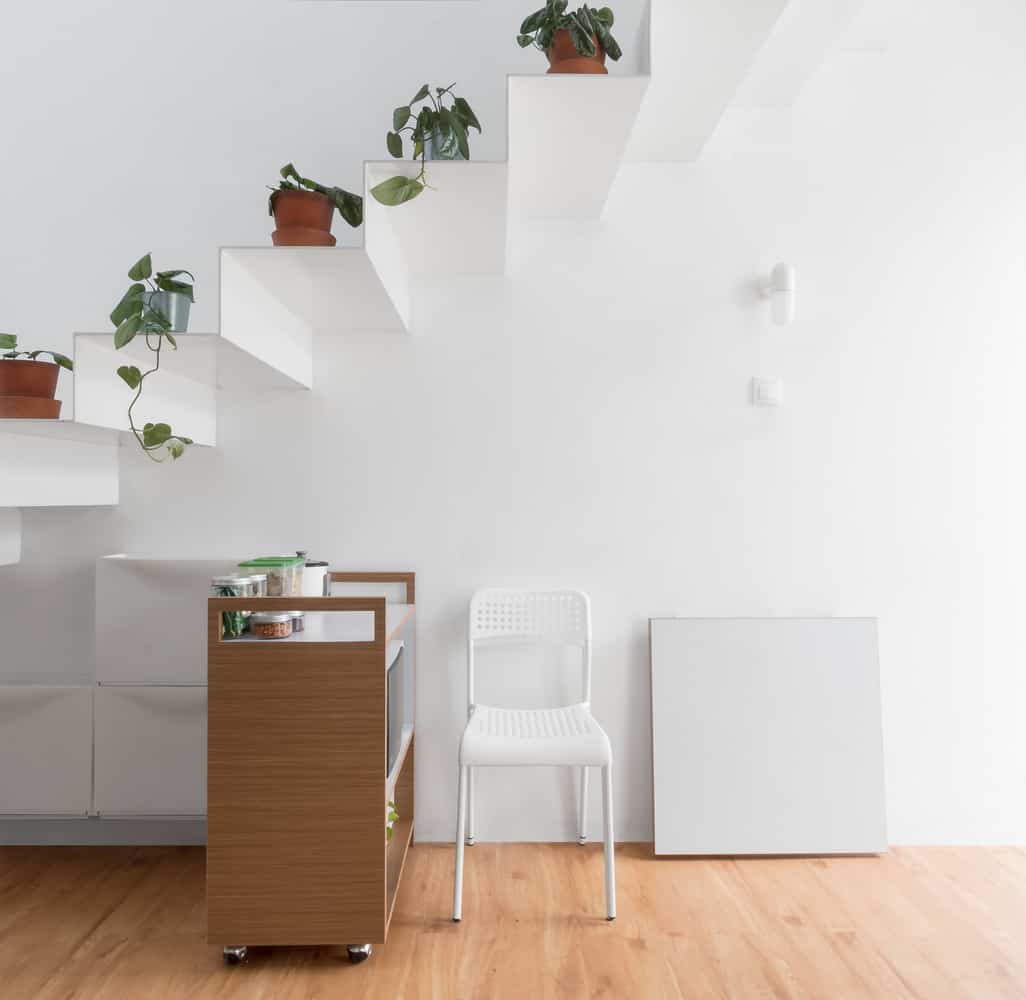 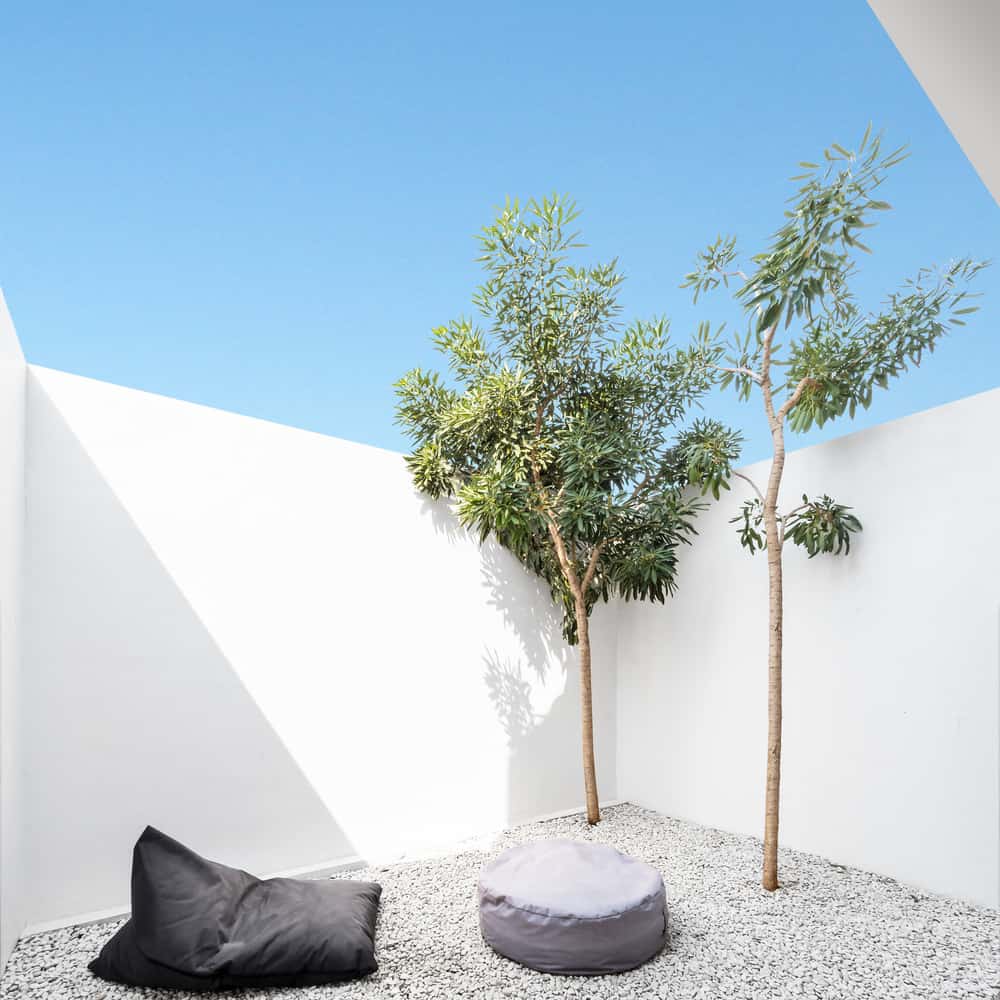 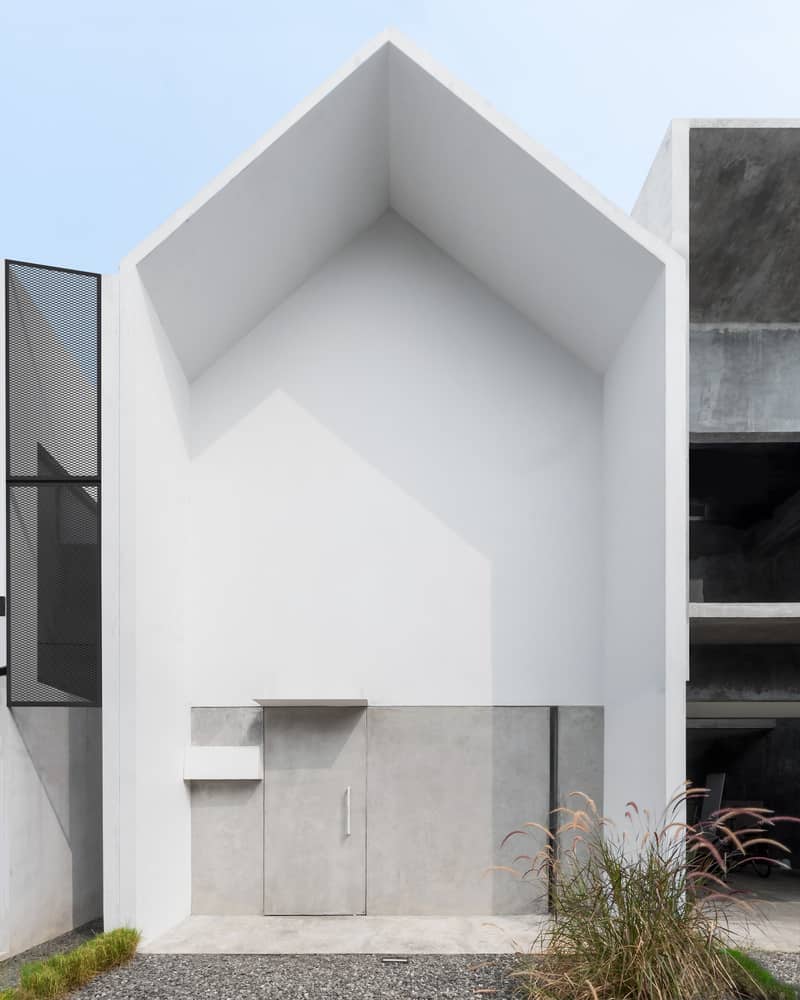 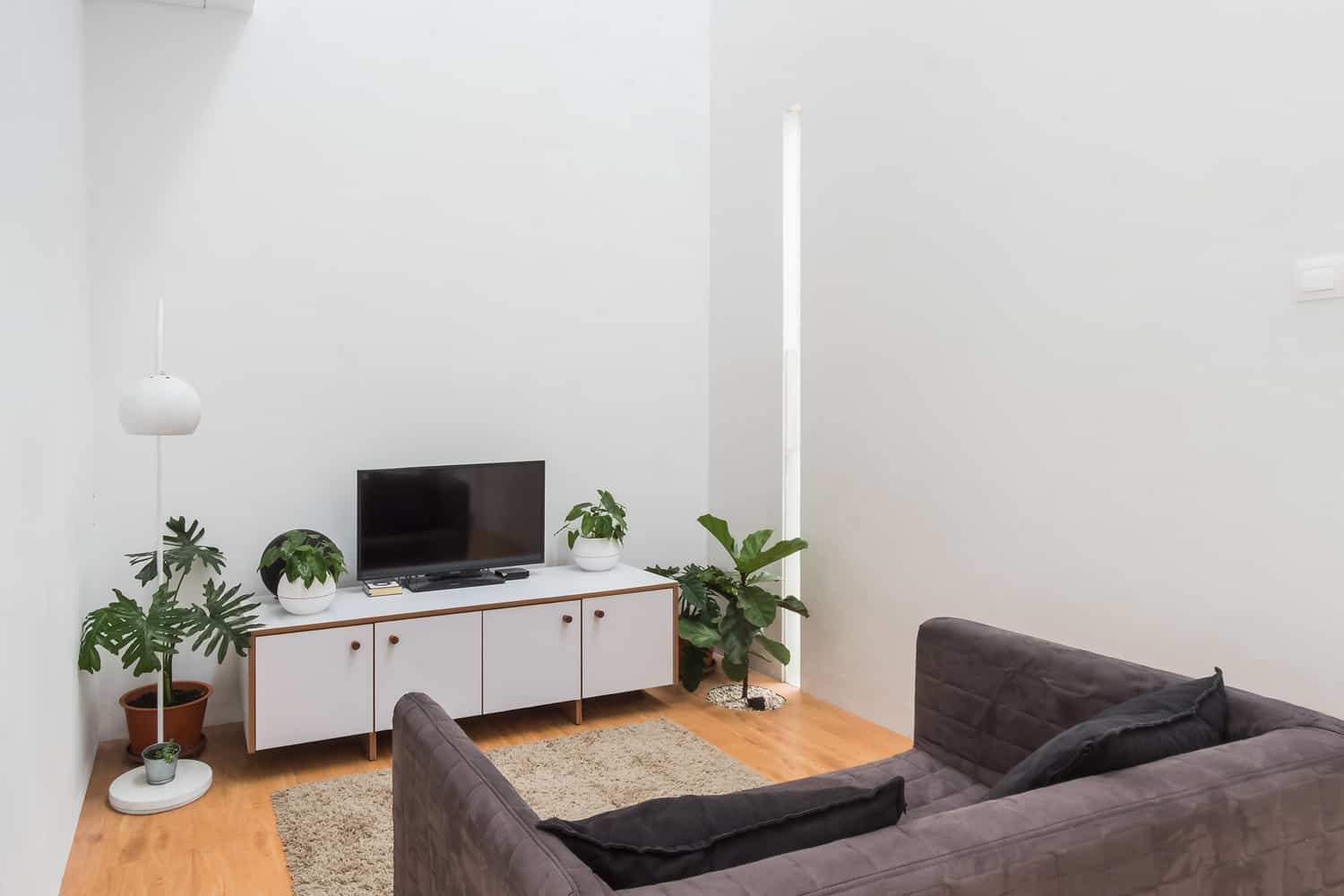 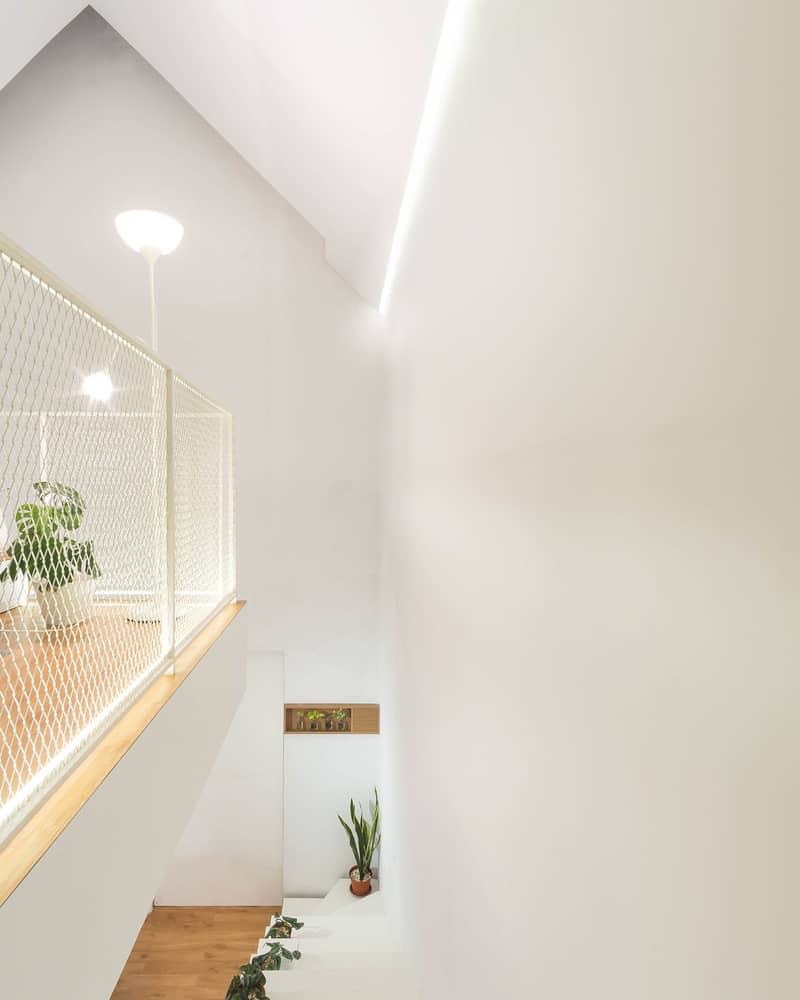 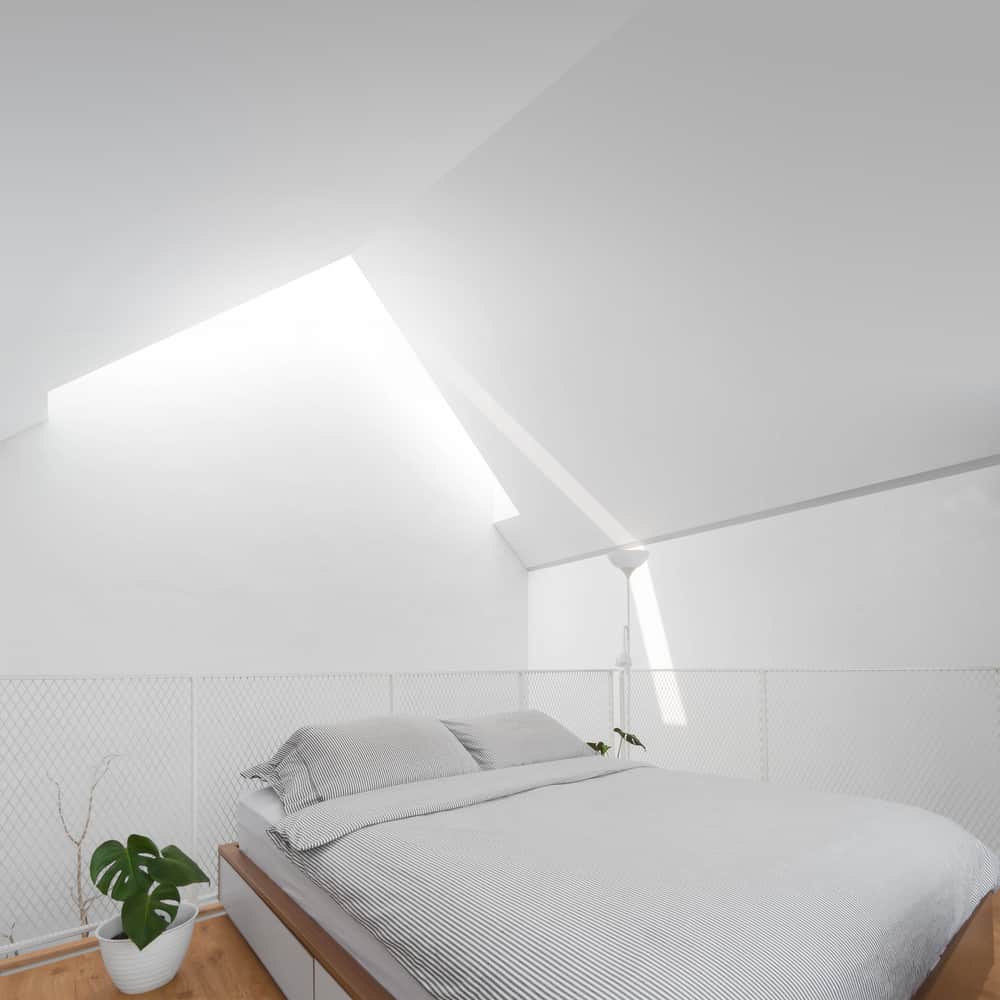 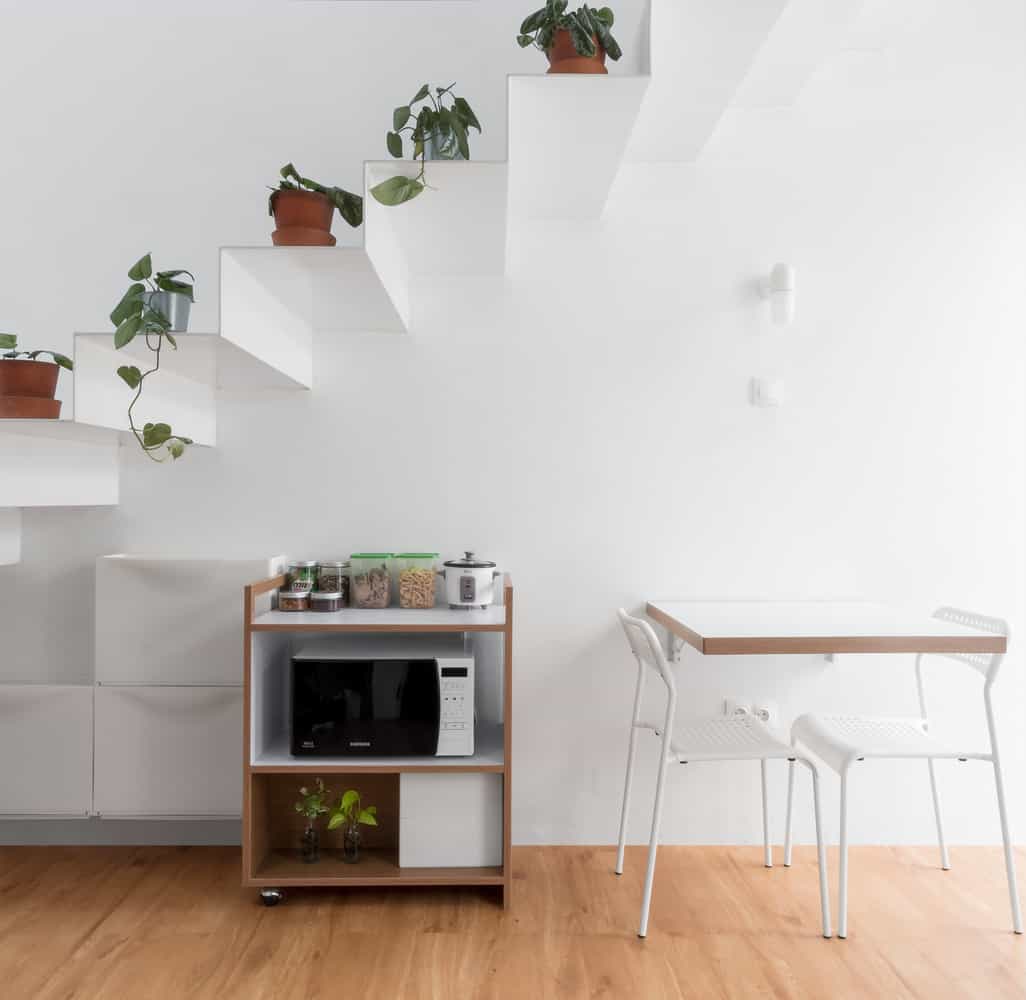 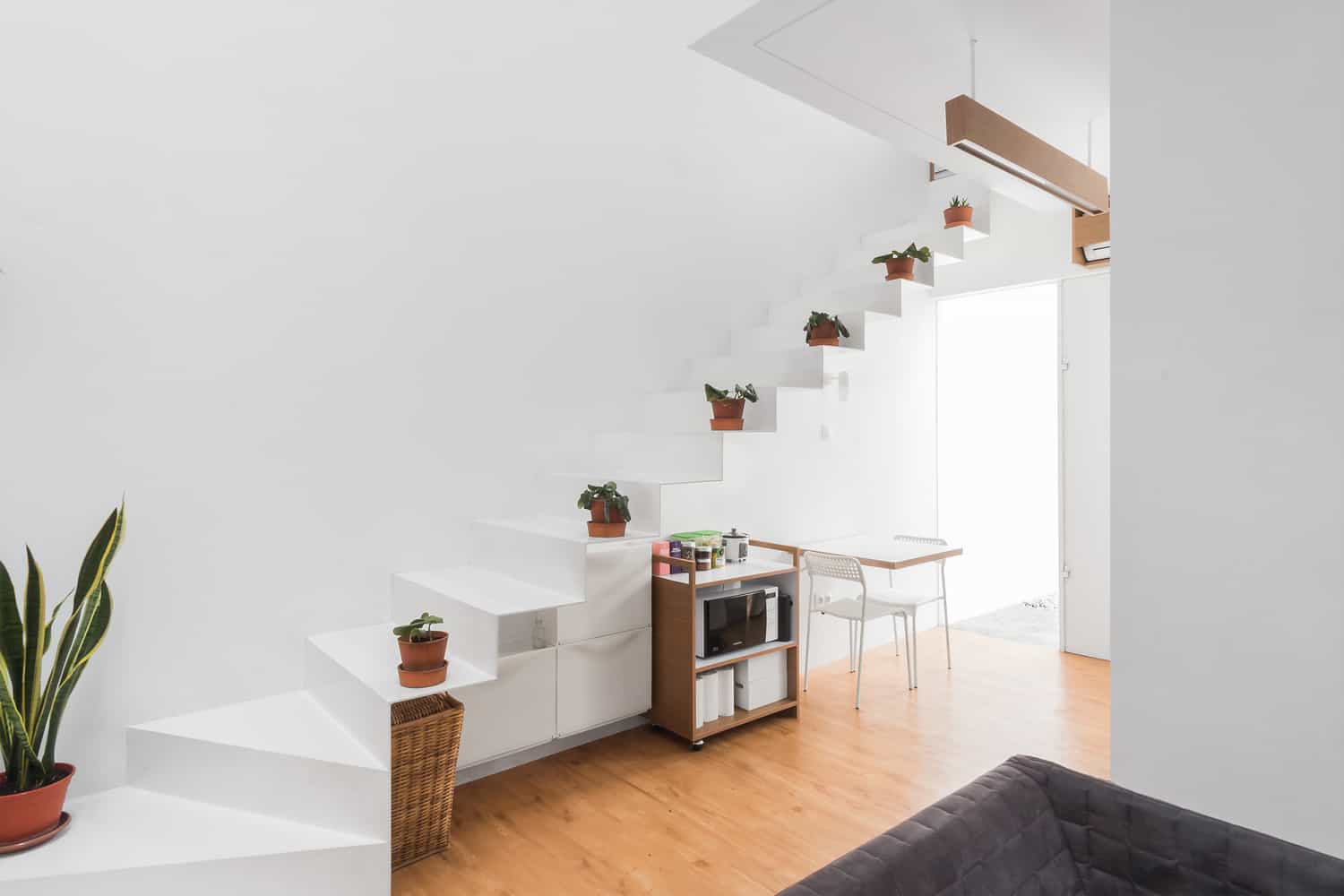 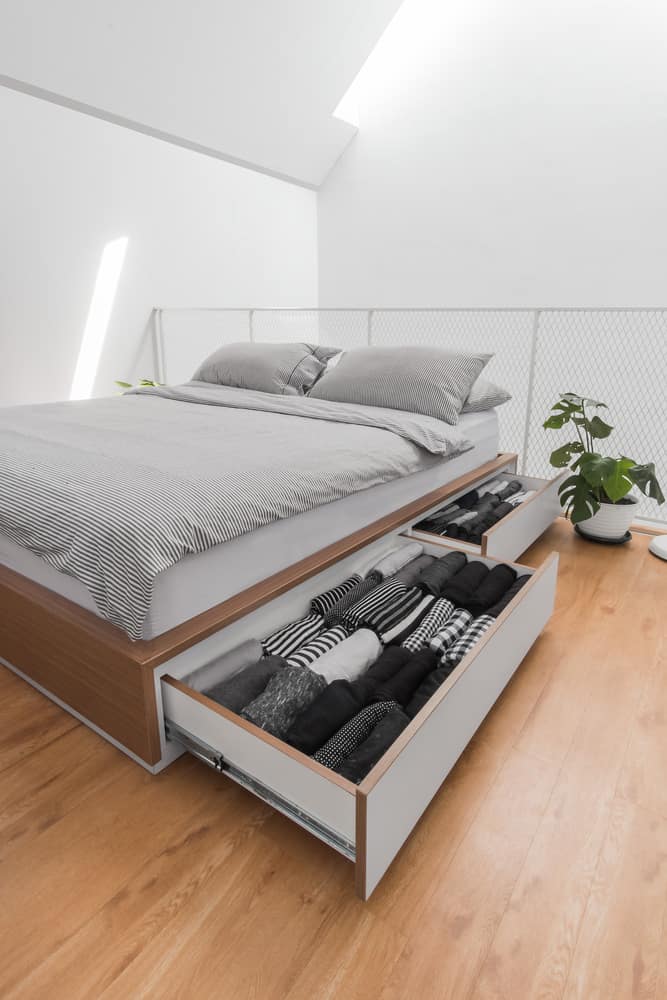 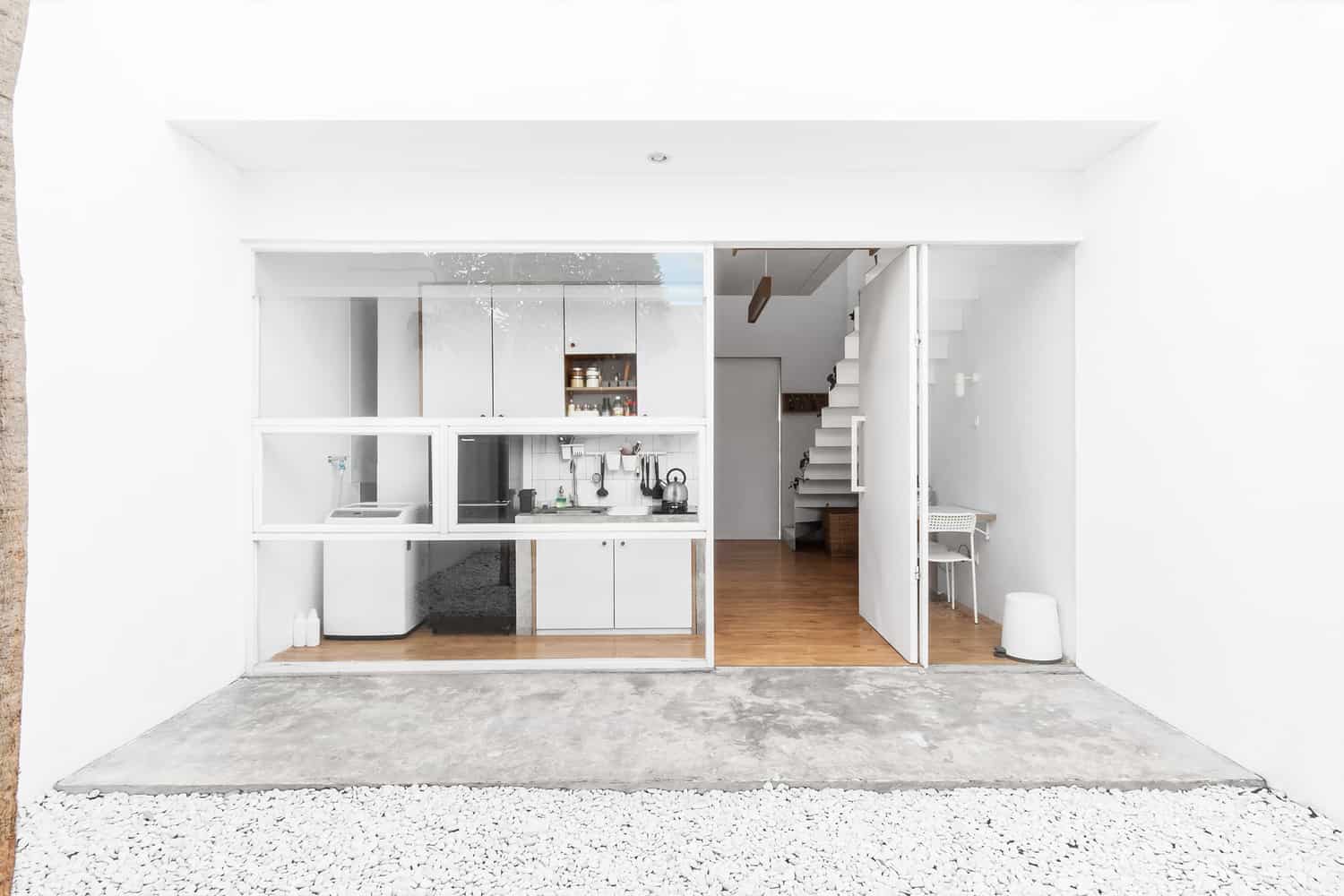 In the centre of Tangerang Selatan, Indonesia, a stunningly modern family dwelling with a dual purpose was recently finished. MO House was created by DFORM as a space for a pair of newlyweds to enjoy and grow into their new life together in a comfortable way that accounts for their busy lives. At the same time, the house was designed and built with the knowledge that the couple has plans to build a family in the home in the not-so-distant future as well!

Besides being an ideal space where a family can grow and change together, owners and designers aimed to make MO House both affordable and space efficient. Ease and comfort were running themes throughout the entire process and they’re easily identified in both the layout and decor now that the home is finished.

Mane Austriono, the architect and also the owner of the house, values a minimalist style in terms of both lifestyle and decor. MO House embodies that concept well by presenting a beautifully stripped down space that puts quality and essential functions at the forefront of every room and structure without sacrificing visual pleasure.

These minimalist driven goals keep the spirit of the home (efficiency and family) at the heart while also keeping the spaces within very clean. Only the things that are necessary are kept, while clutter and things that do not have a productive purpose are eliminated in order to reduce discontent discomfort.

Because the space inside MO House is so open and clean of unnecessary structures, the need for a storage room is eliminated. Of course, this is partially because the owners also practice a minimalist style, but the house itself presents sleek and efficient storage that gives everything a place, making it easy to avoid clutter in daily life.

Because the owners do not currently have children but plan to have a family in the neat future, the house takes the idea of change into account. They have no immediate need for a baby’s room, for example, but they know they will one day. That’s why several spaces are built multi-purpose but still functional. What is currently a casual room for relaxation and entertainment can easily be transformed into a nursery with little to no cost and minimal effort.

In order to keep the rooms in MO House space efficient rather than sprawling but also keep things feeling open and airy, designers strategically placed rooms and structures such that some act as barriers and others are left to be open concept. A bathroom on the ground floor, for example, creates a delineation between the living room and the pantry, while a high vaulted ceiling keeps the master loft bedroom from feeling small despite its conservative square footage.

The staircase is another great example of how MO House uses space very well indeed. The floating structure not only looks minimalist in its decorative style but also creates additional space for storage and avoids taking up either too much wall or floor space at once.

Currently, the house boasts a large backyard that contrasts in its spaciousness compared to the conservatively built rooms inside. This is because the owners and designers built MO House with low effort change in mind. In the event that need arises for a second child’s bedroom, for example, the glass wall windows at the back of the house detach and an extension can easily be built onto the back of the house without losing yard space all together.

By accounting for the possibility of horizontal structural change, rather than simply building vertically “just in case”, designers avoid wasting space now by creating rooms that are currently unnecessary and might not be used with only two people living in the home. Expanding horizontally later will also mean that the owners can still live in the house during future construction, since it won’t take place near their bedroom or primary functional spaces.

On the outside, MO House appears quite stark and solid. This is intentional, not to close the house off from the outside but rather to create a purposeful separation of public and private life. Dwellers can use the backyard in peace if they want to enjoy fresh air on their own without using shared public spaces and the inner private and functional spaces remain just that; private. This makes social time with neighbours a conscious choices, which gives it more value. The points is not to cut oneself off from public ares but rather to create an open haven all one’s own.

Like the rest of the house, the colour scheme within the living spaces in MO House remain minimalist in their style. Besides wooden surfaces, which are light and natural, most things (including all walls) are kept a clean, bright white. This, in partnership with a large central sky light, keeps the spaces inside the house feeling even more big and open despite their square footage by letting sunshine and natural light bounce off the white walls and play across other light surfaces. The overall effect is raw but inviting.

The Sequence, a Urban Sculpture by Arne Quinze