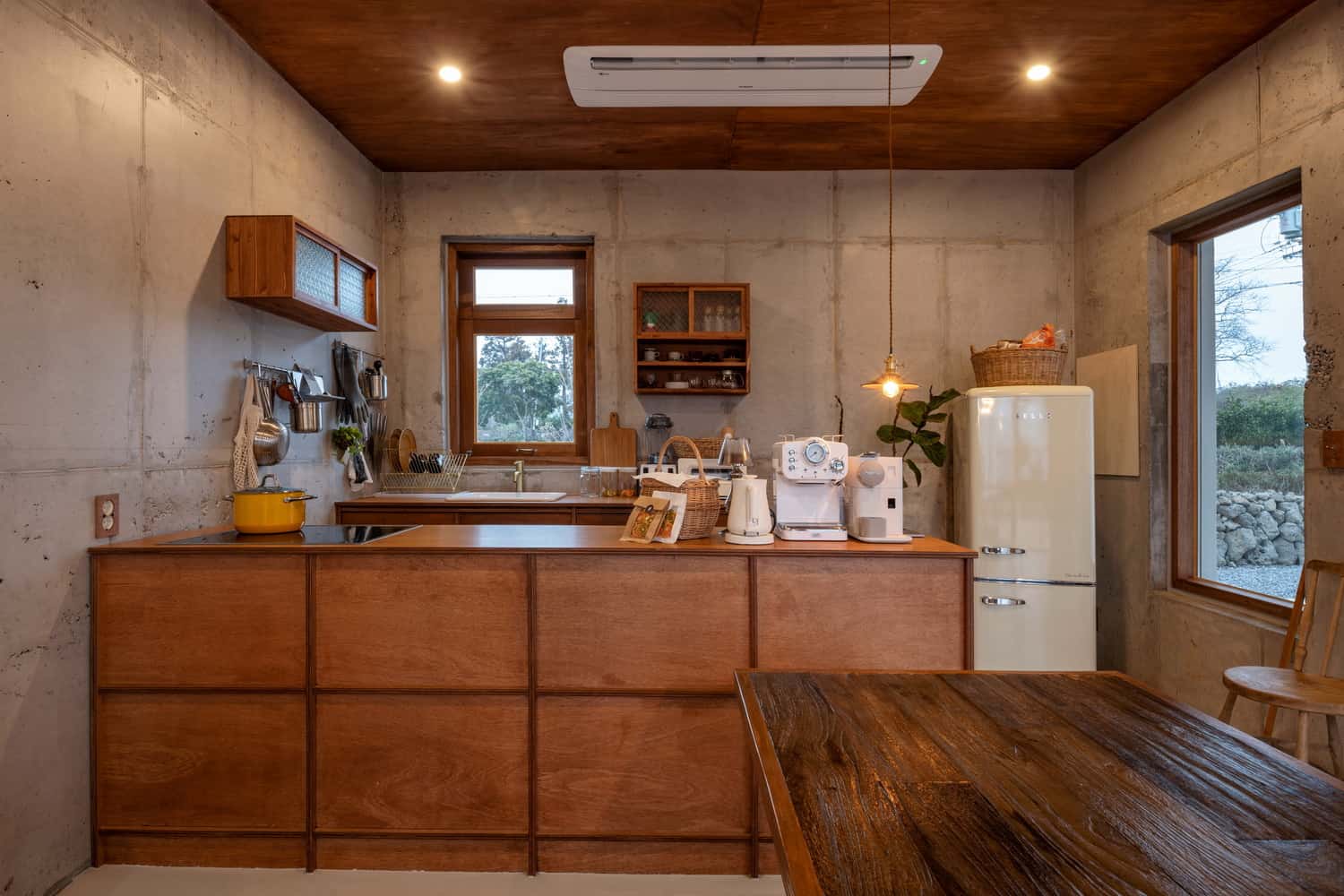 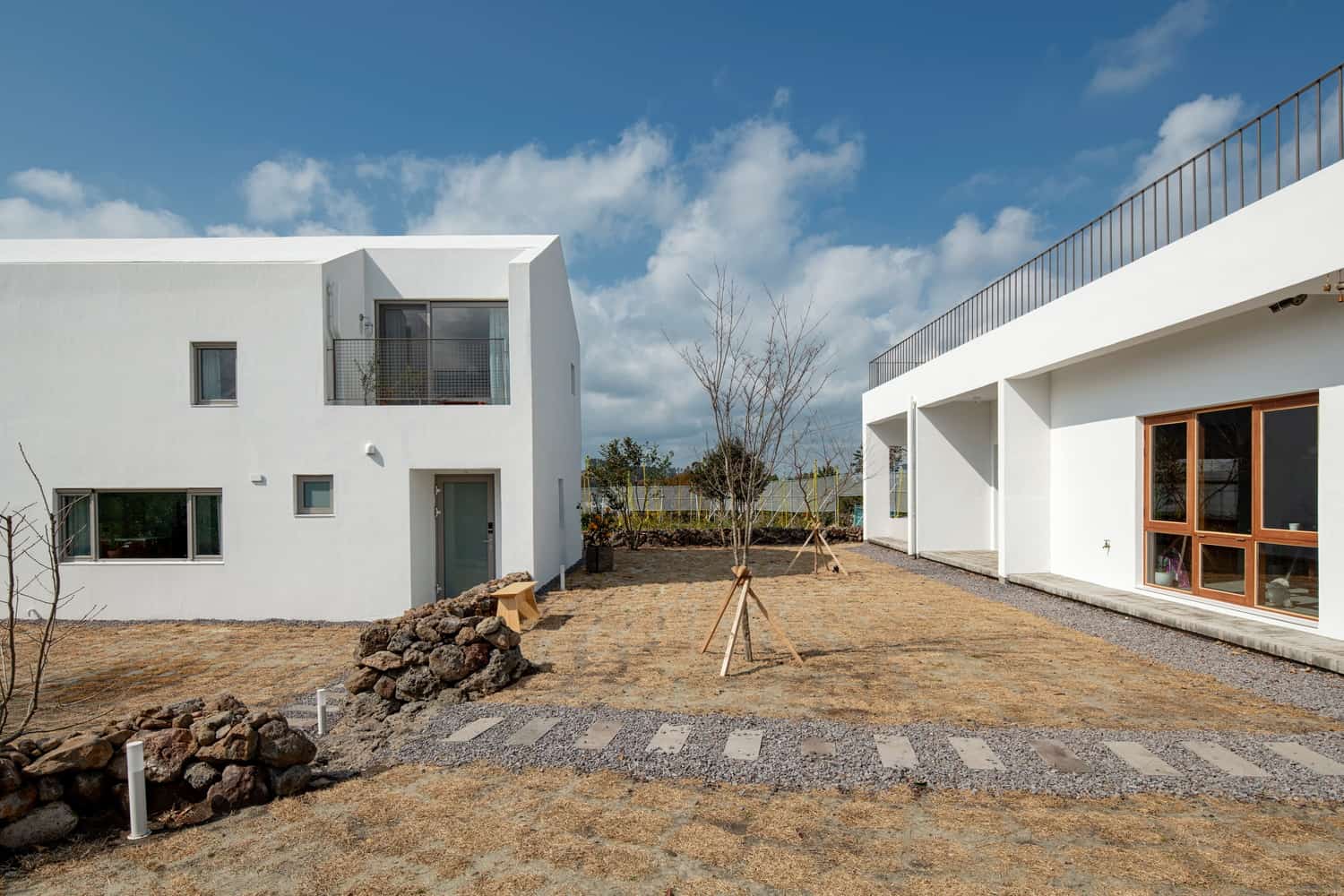 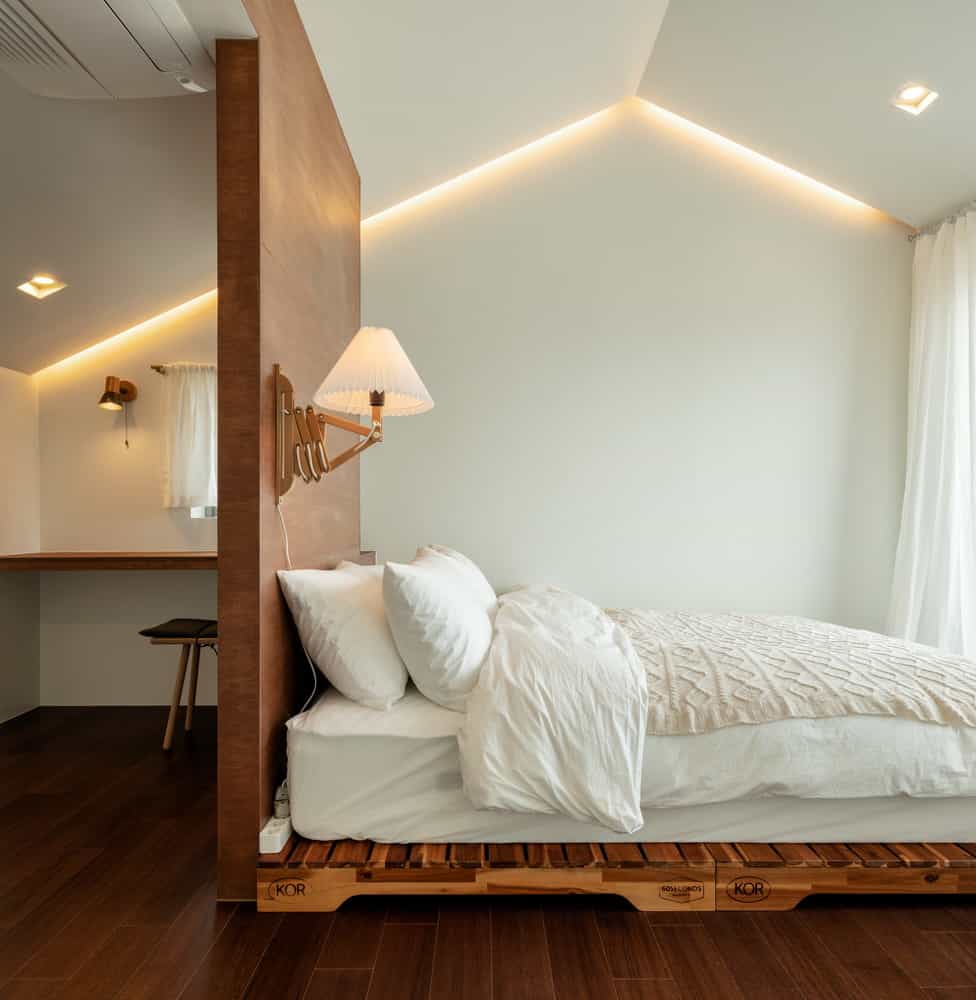 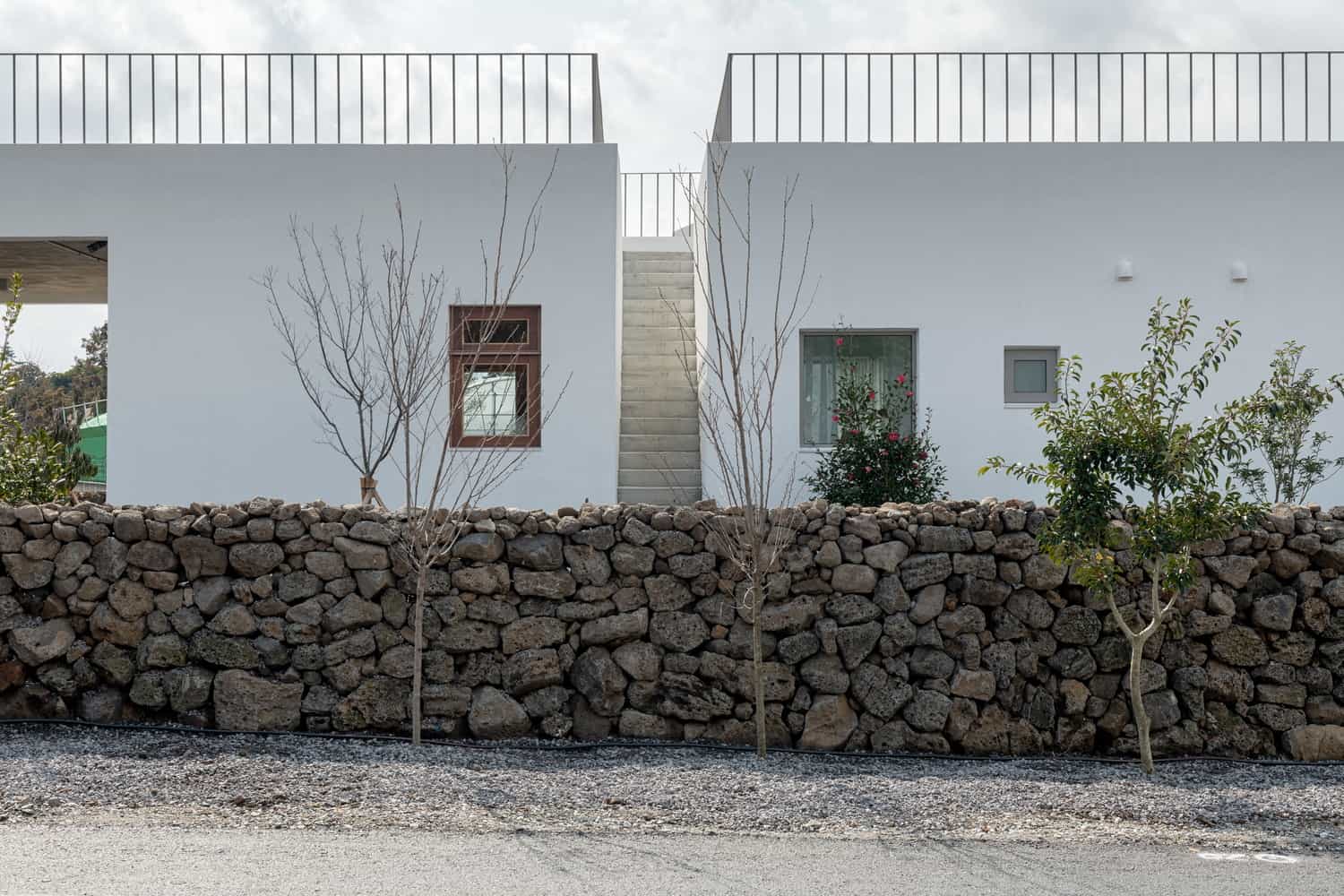 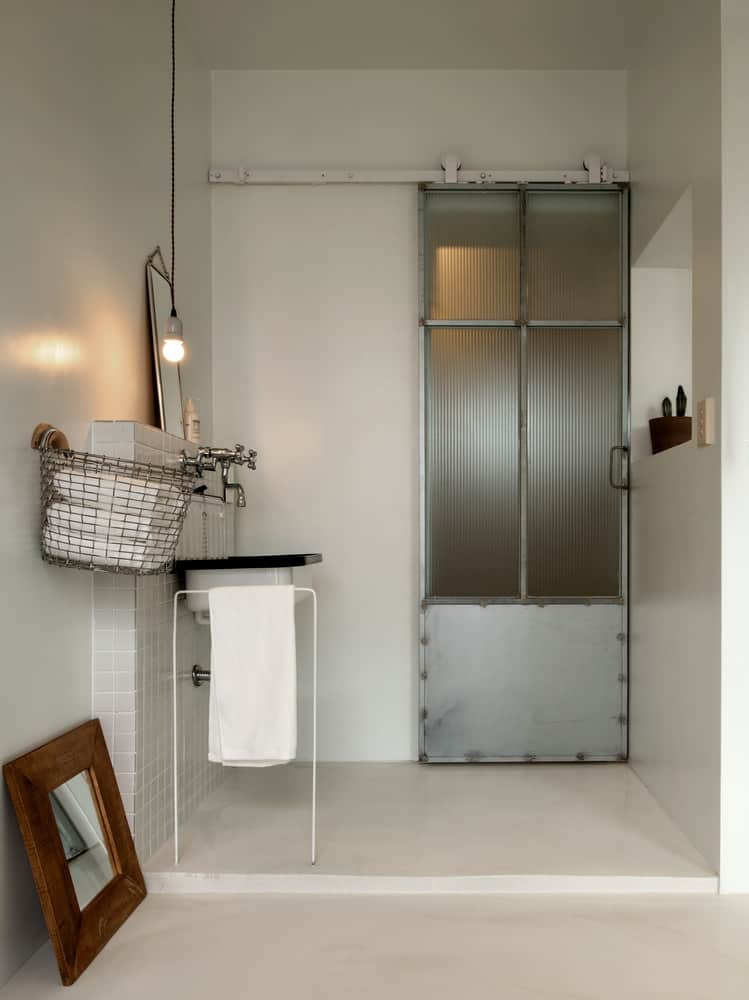 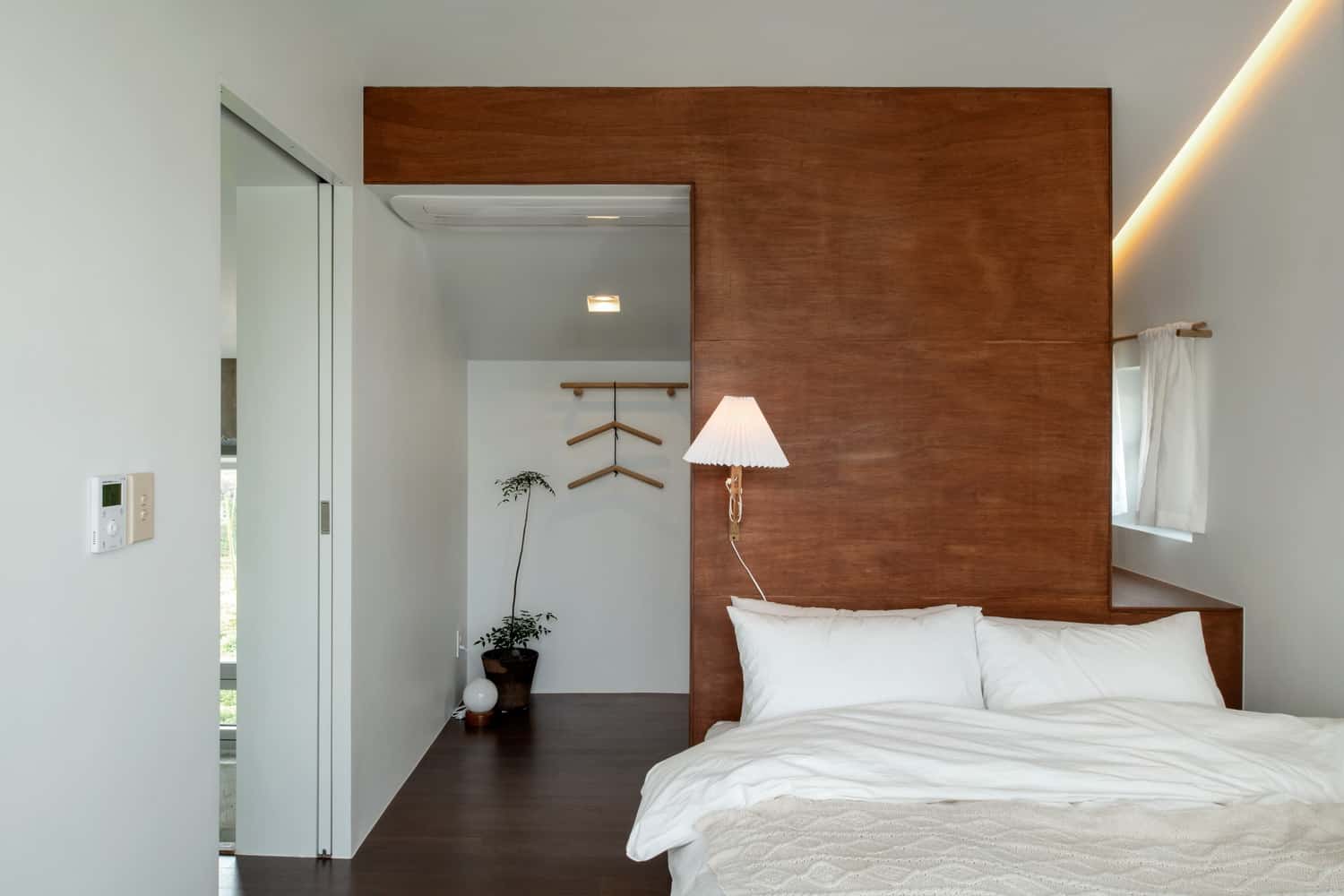 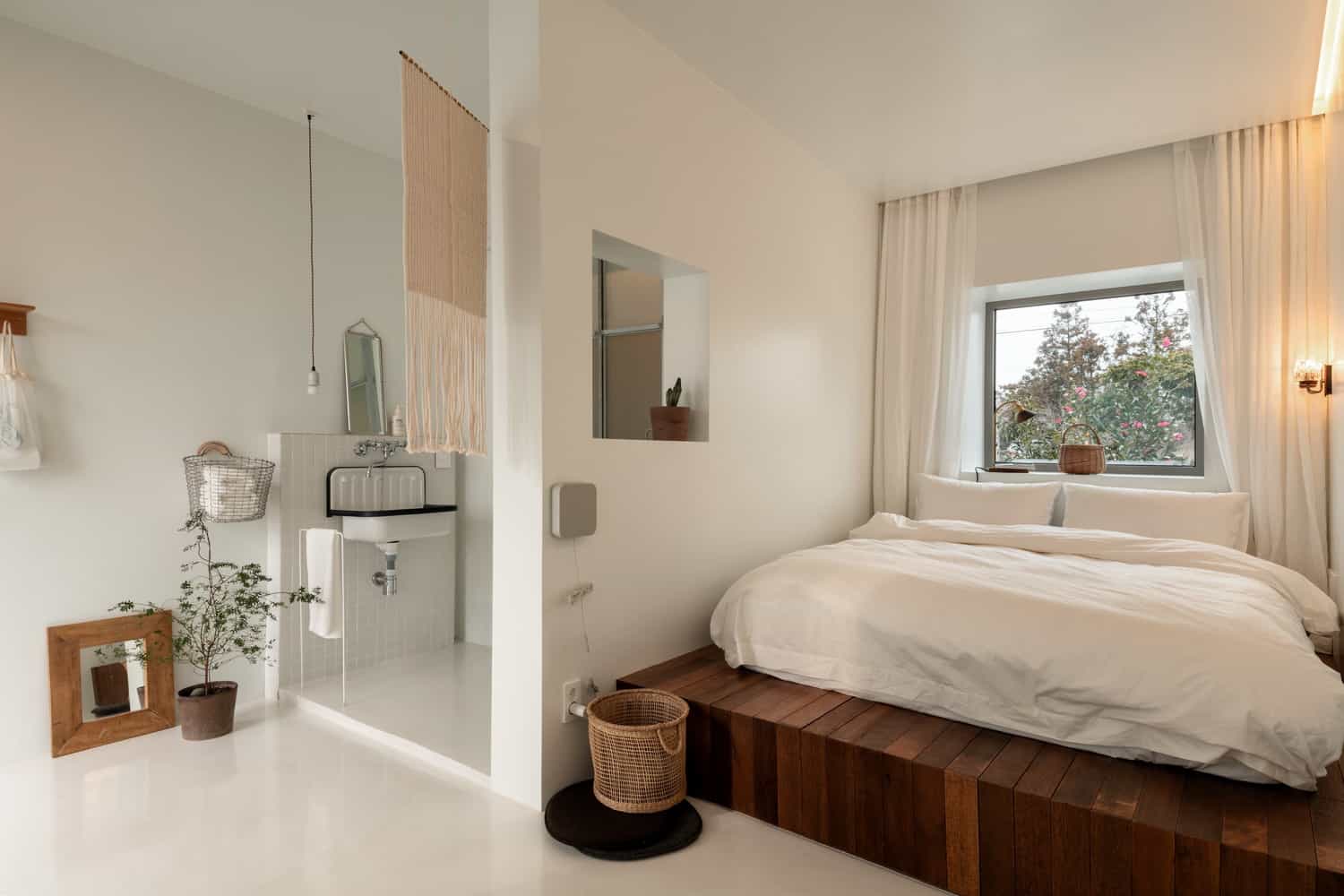 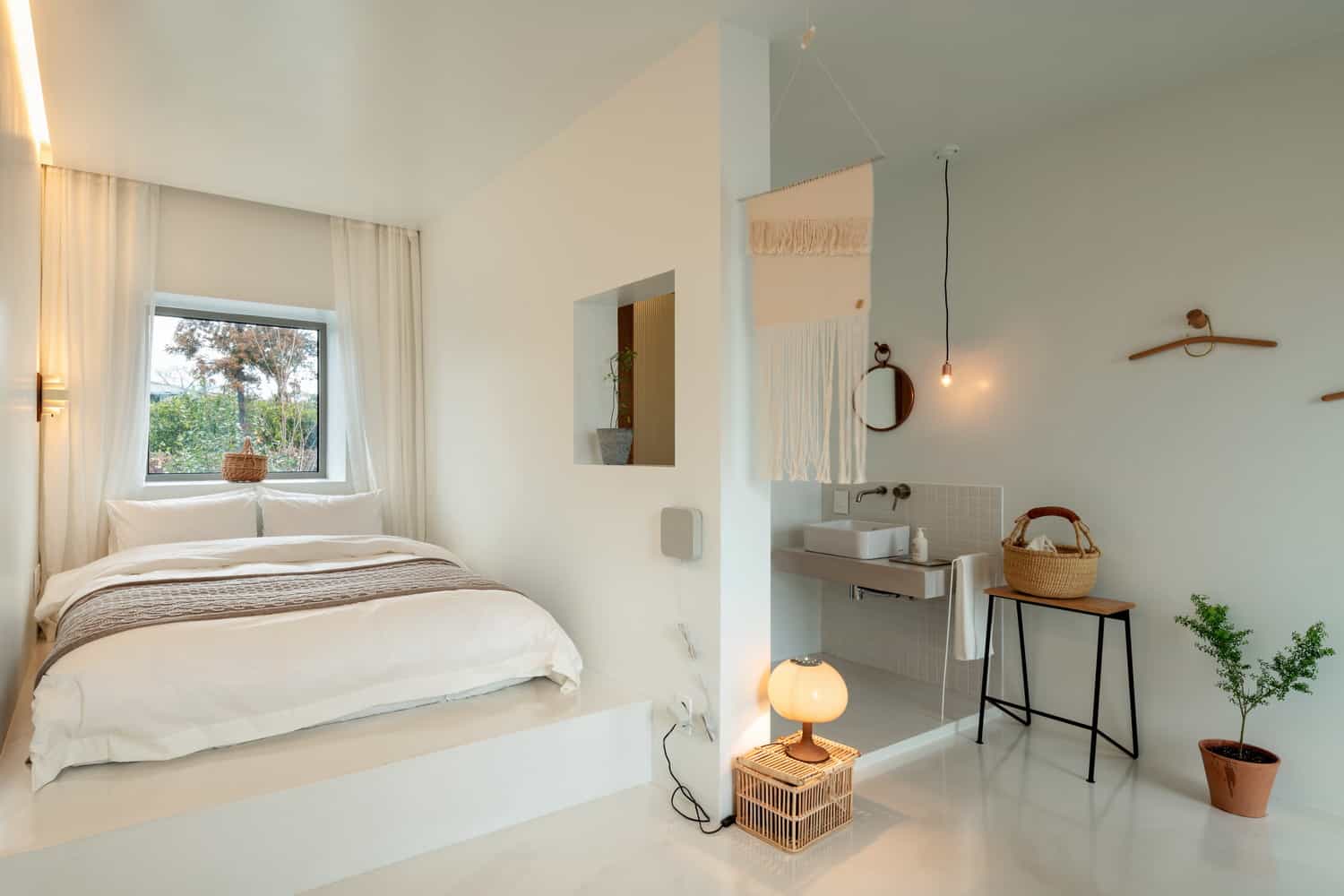 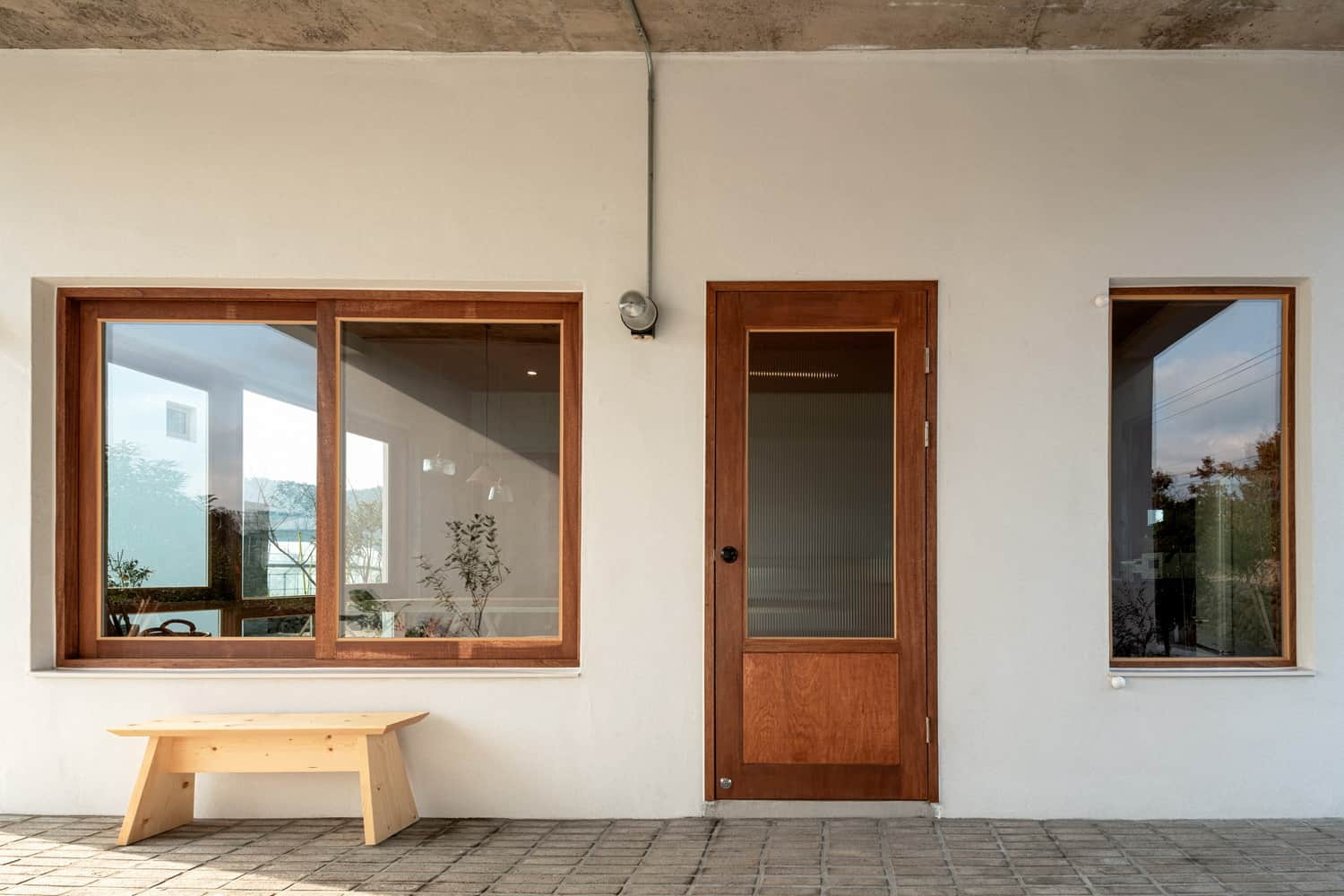 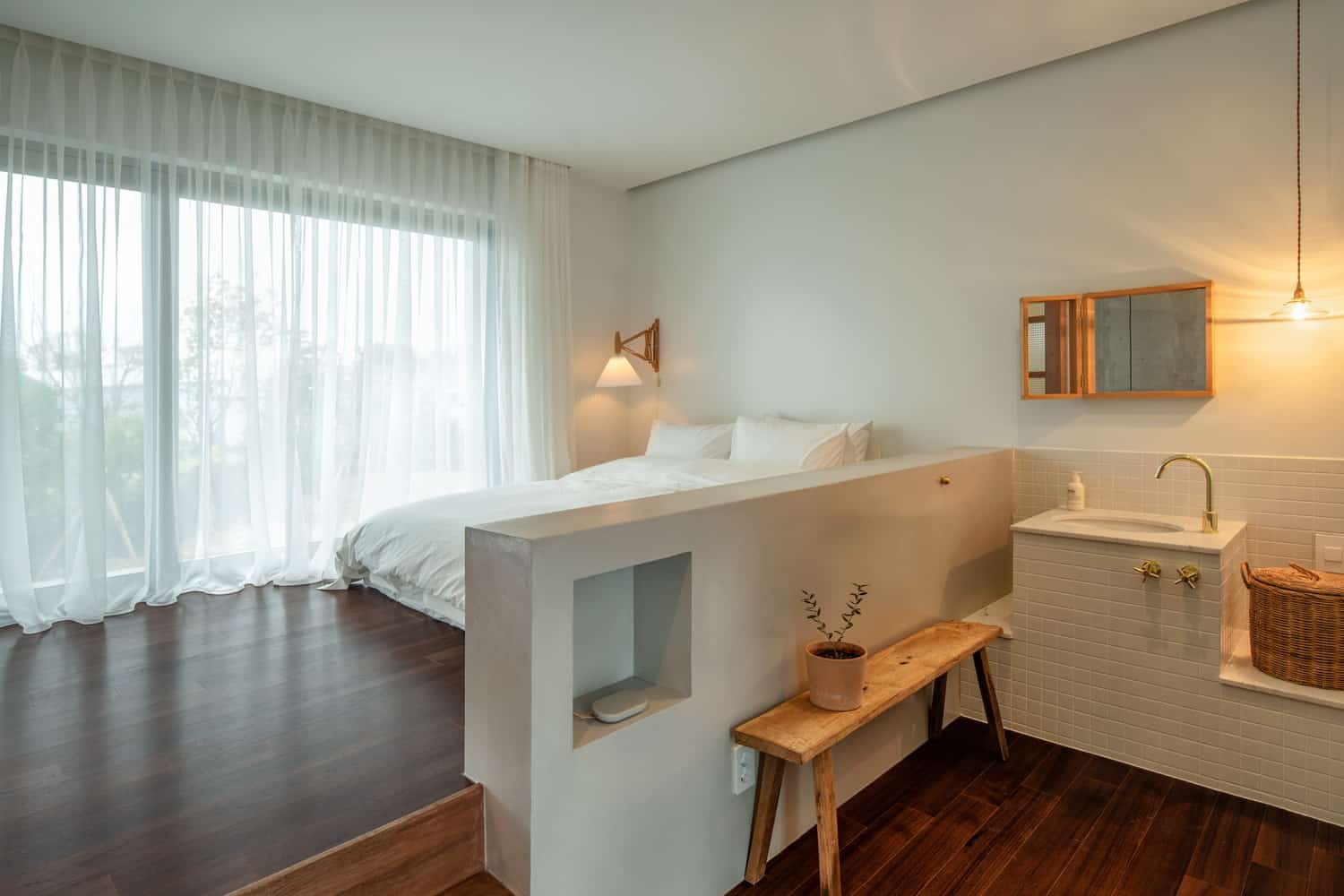 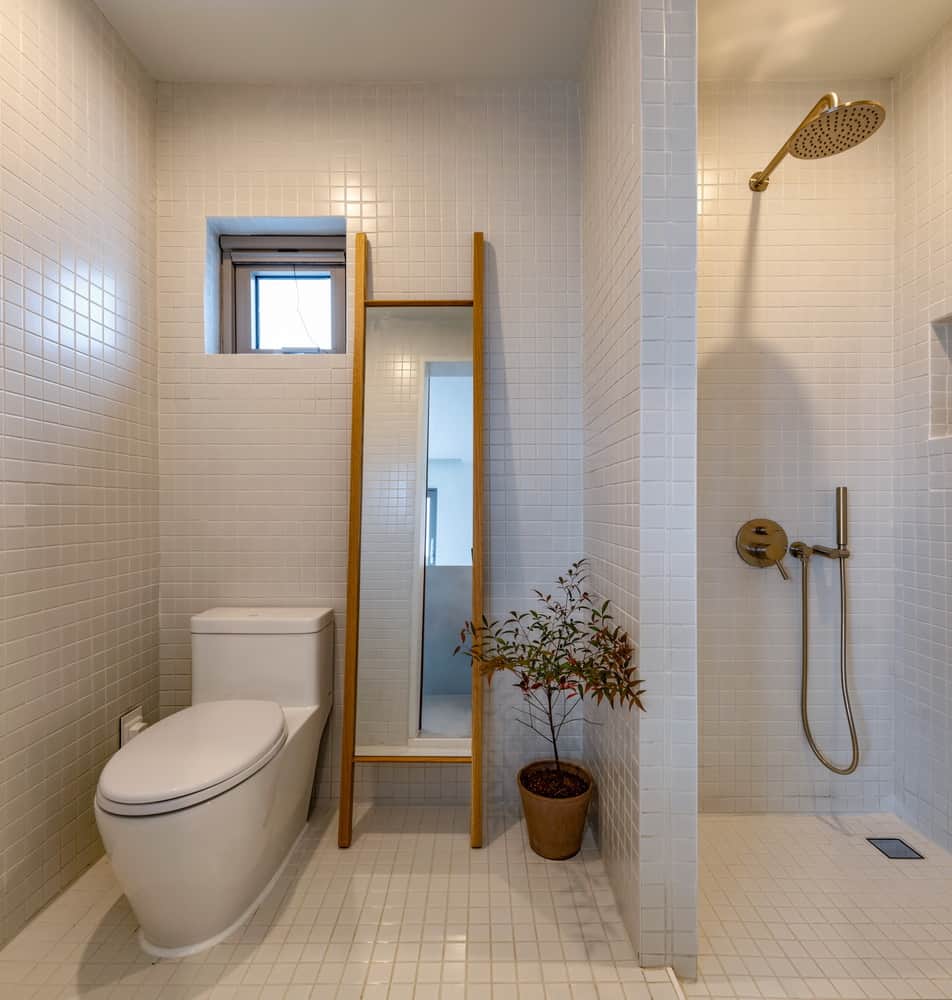 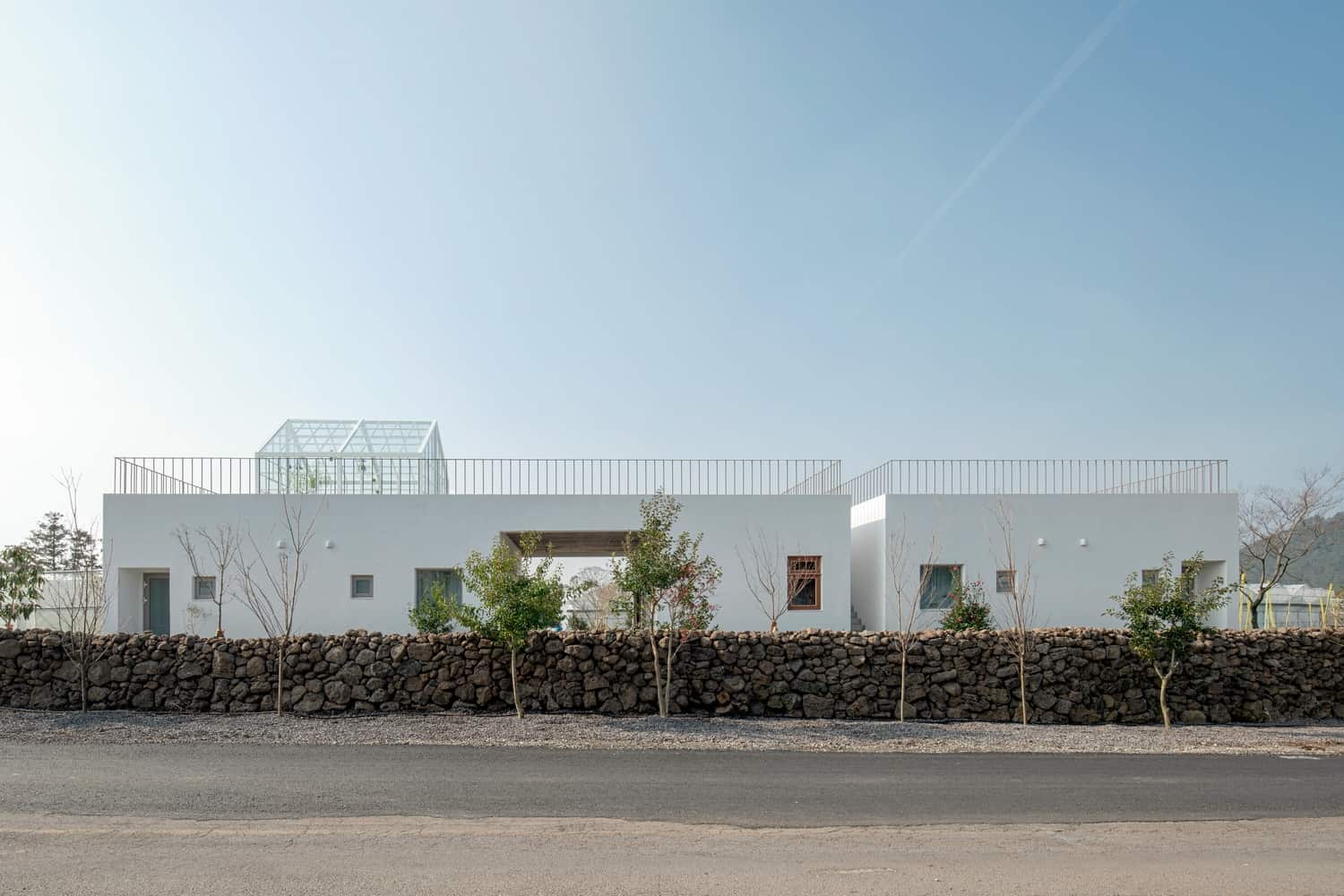 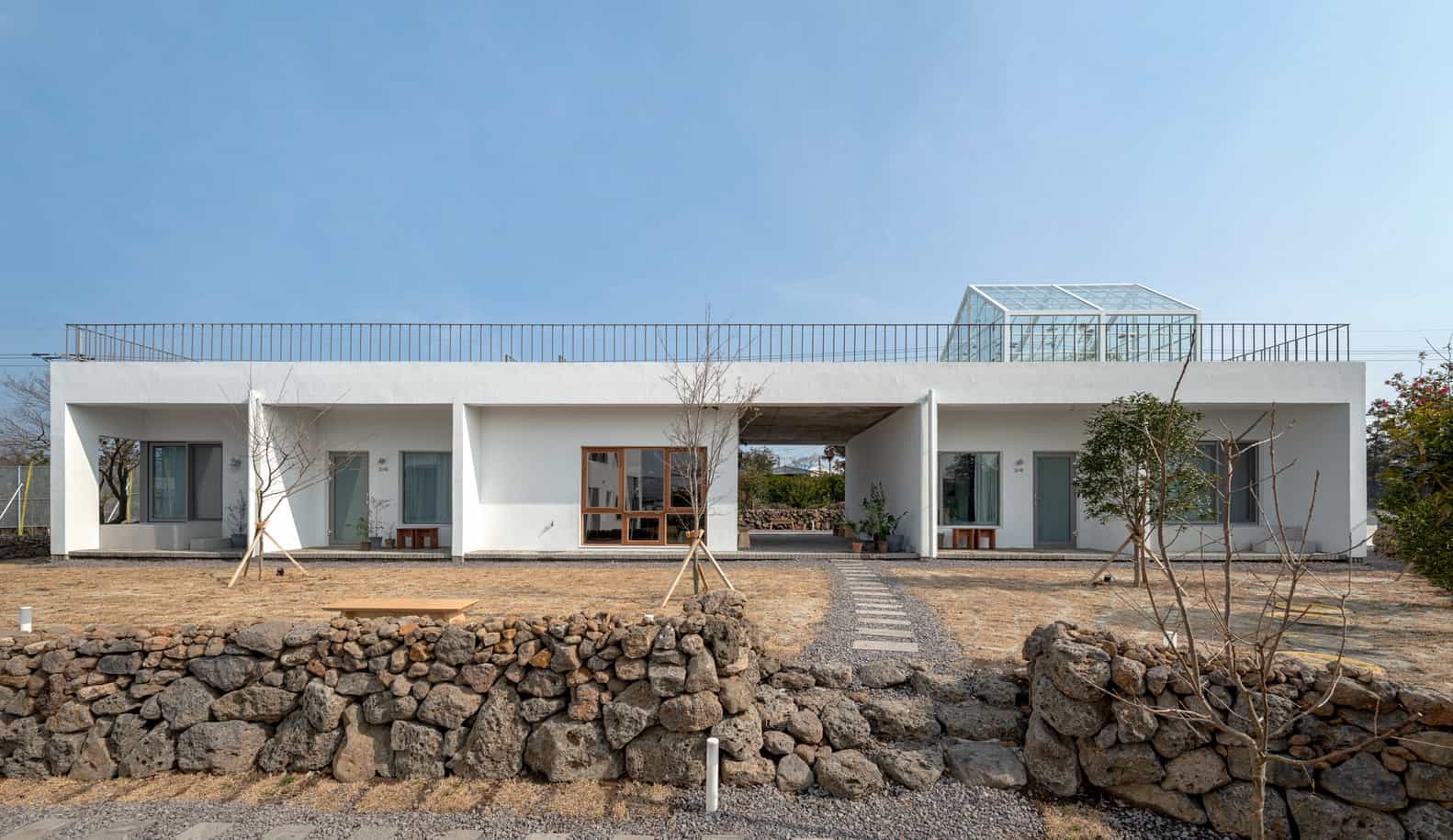 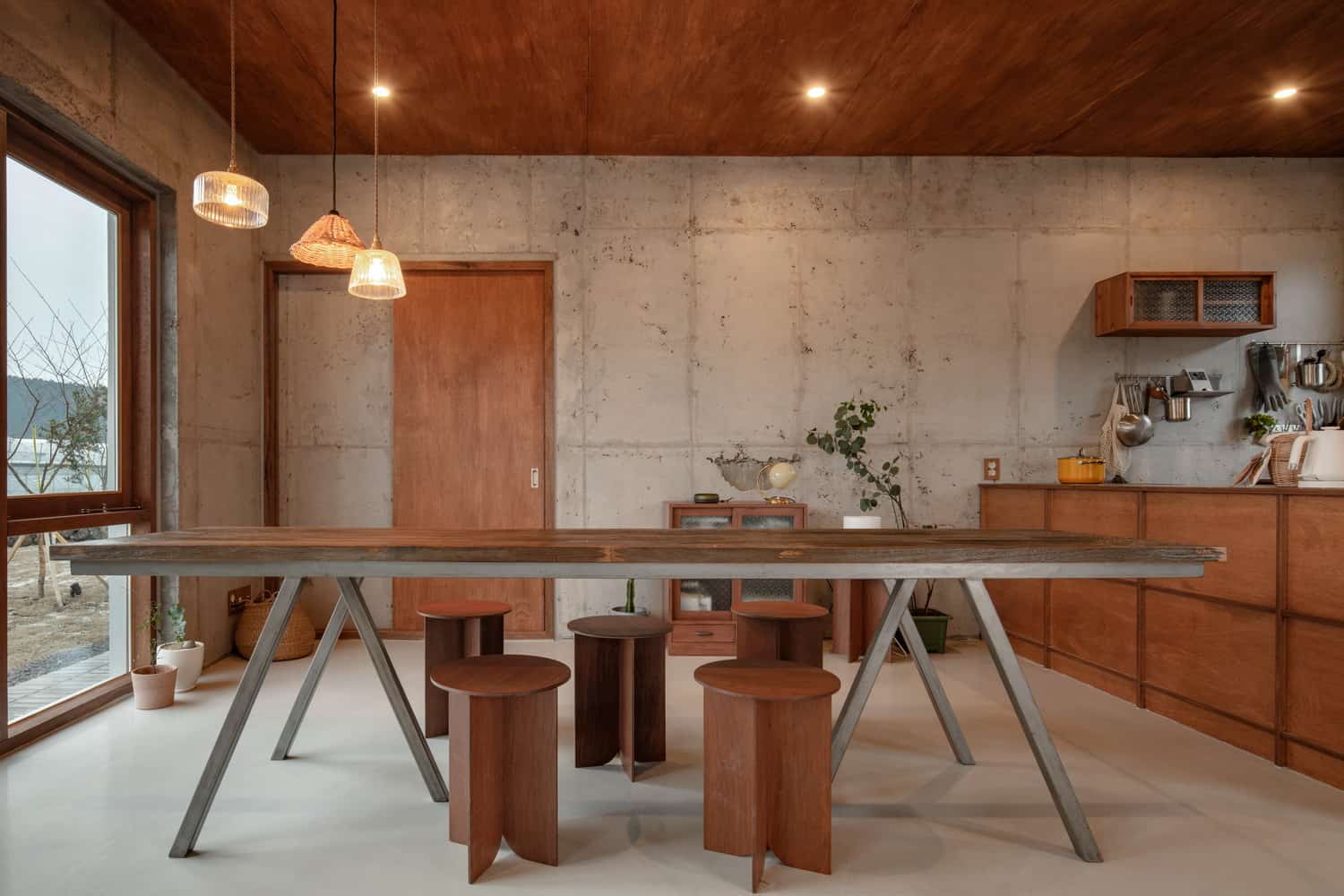 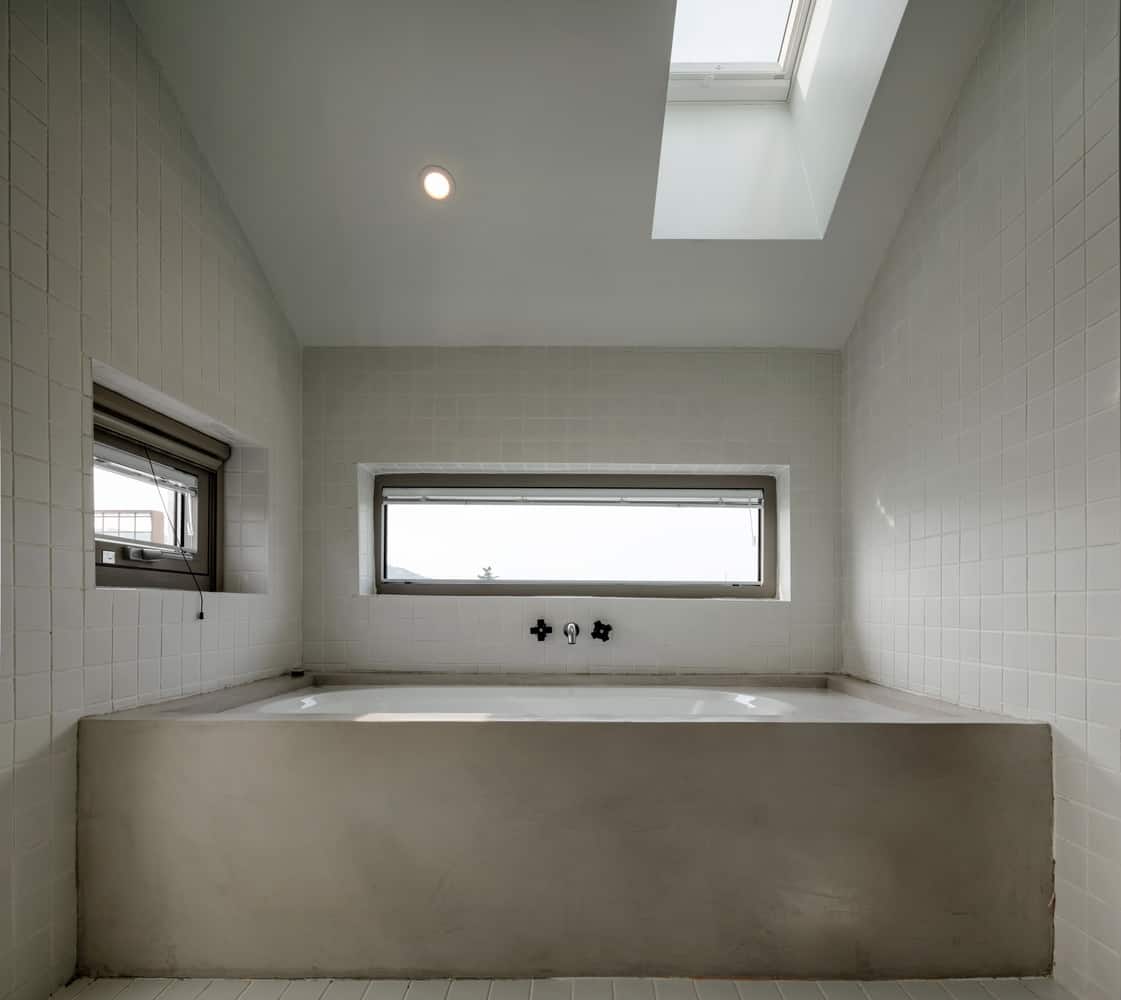 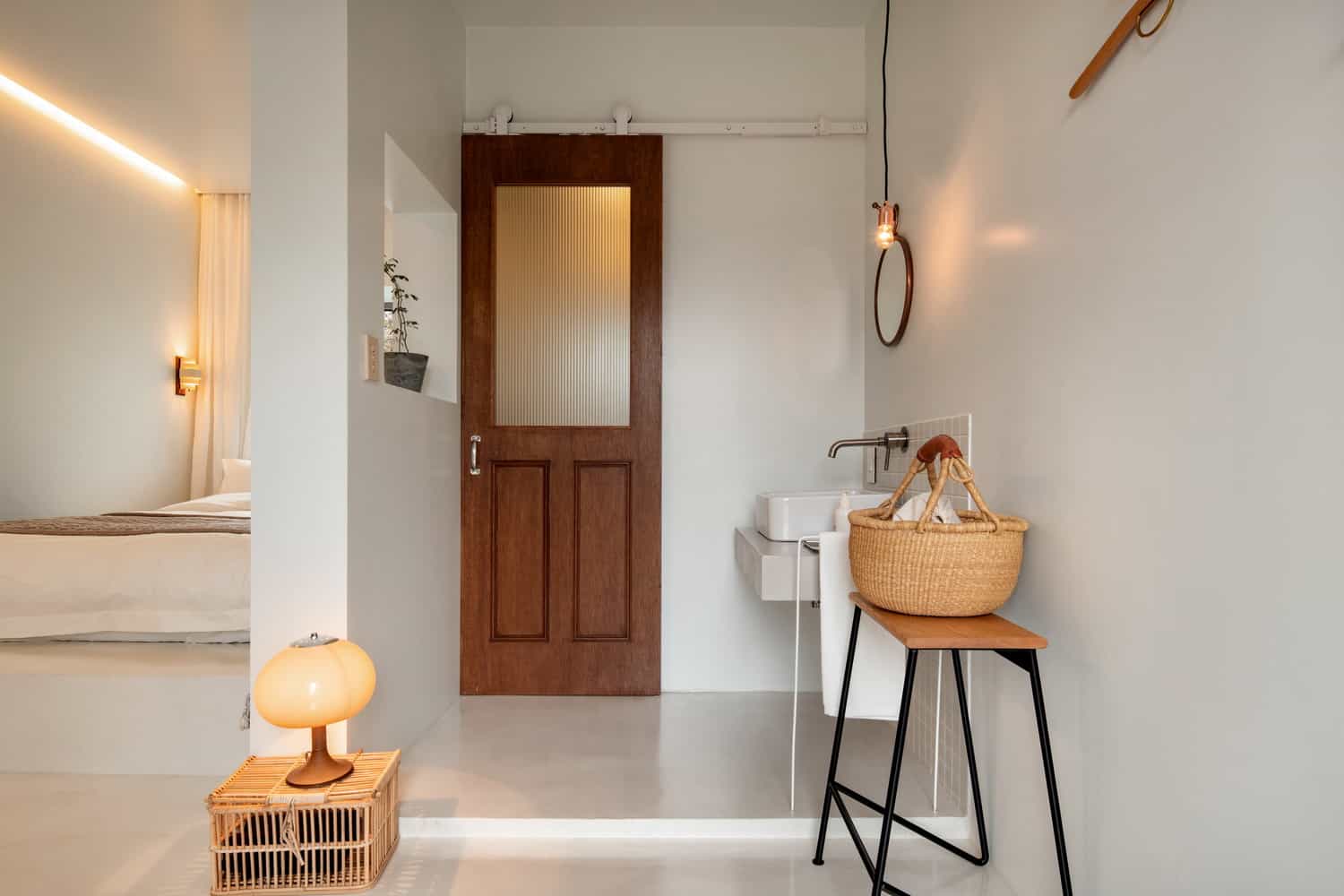 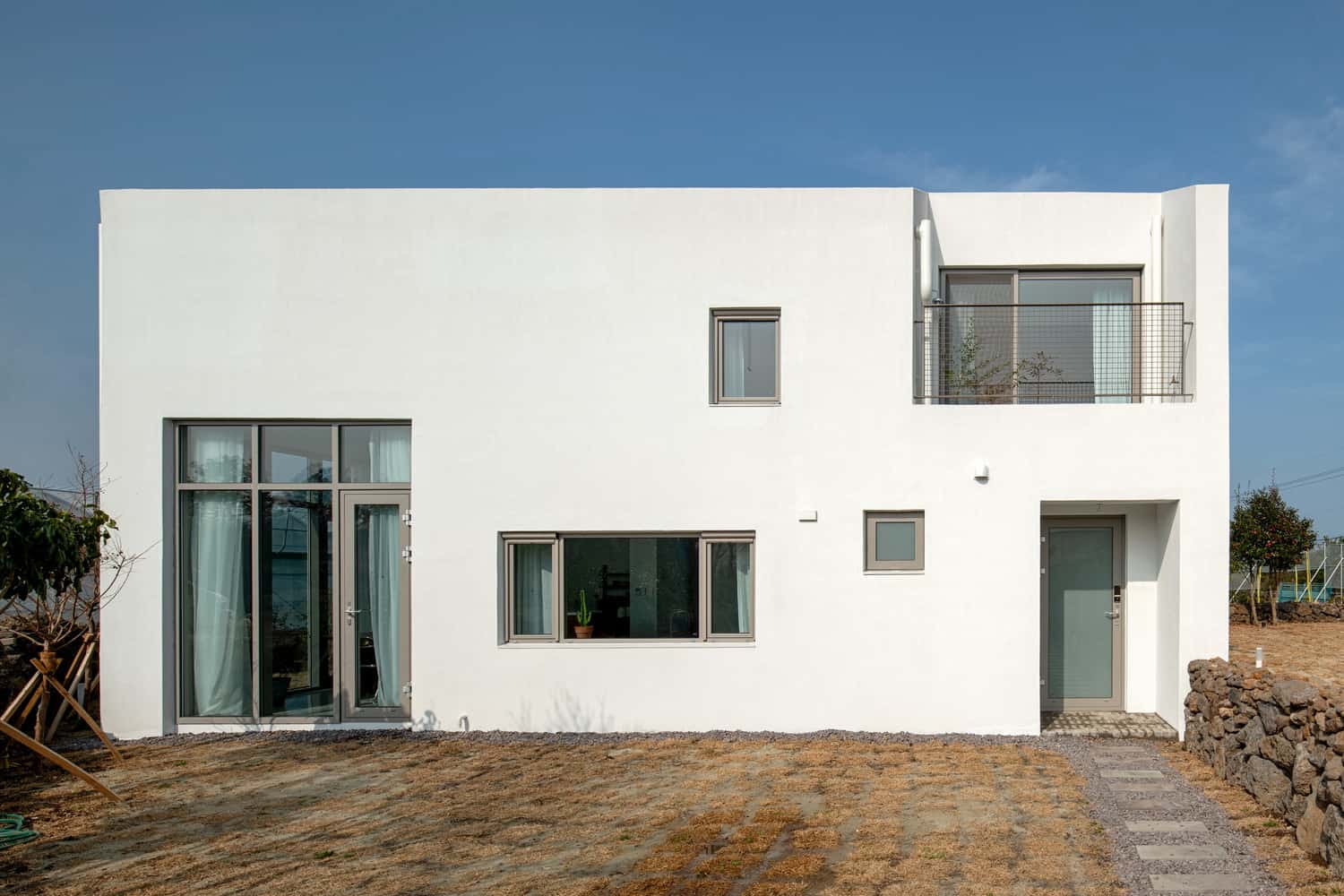 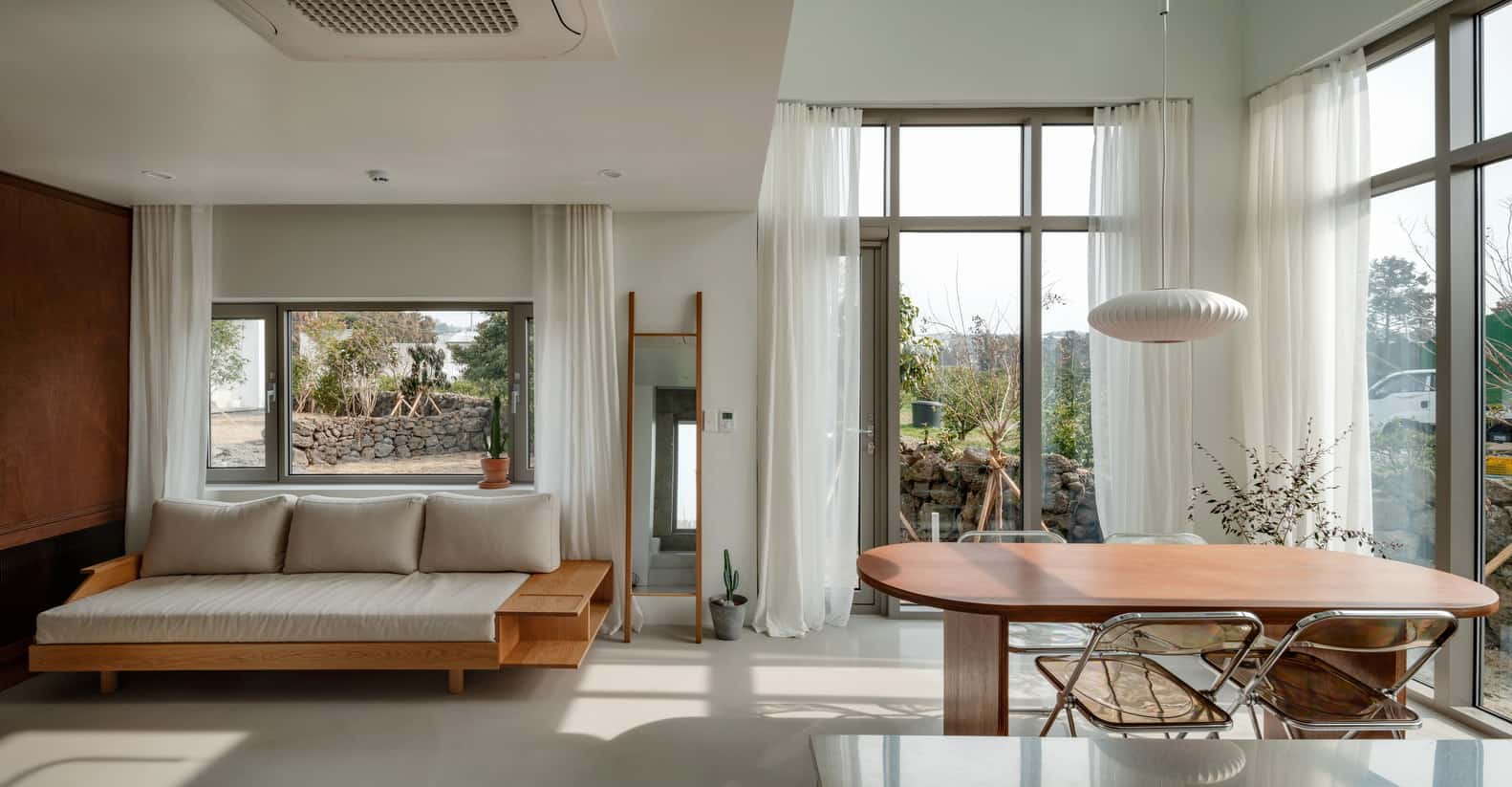 On the stunning, calming island of Jeju-si in South Korea, contemporary design teams at STARSIS + ilsang workroom have created a unique and interesting shared living guesthouse called Draindot, intended to provide a peaceful living space for those seeking a sense of community and a lifestyle of collaboration.

The concept for the house was simple; the client visited the island and positively fell in love with the area, deciding that they would like to live there one day. Originally, a much larger building space that might house more people was desired, but analysis of the local area, lifestyle, and what might suit the location best resulted in that idea being scrapped in favour of a smaller guesthouse.

Even with this change in plans, the original concept of creating a shared living space was upheld and prioritized throughout the new plans, even as the plans were defined better and whittled down into a tangible idea that designers could actually work with and that the new owner of the plot felt good about.

Despite the way the house is built and the beautiful views and sense of the island it gives off, harnessing the stunning landscape and local culture of Jeju Island was never actually named as an explicit priority for the team. The simple fact is that the island’s terrain and local customs are so inherently present and important in the area that they are always present as influences and within experiences any time someone visits the island. The clear association with and respect for its local setting within the building was sort of subconscious, like a happy accident.

The effect is one that designers described as a “silent blending”. The living spaces provided by Draindot, despite being unique in their shared space set up, are organized in a way that is beautifully and almost imperceptibly typical of the area. Each unit within the little compound feels wholesome and is organized around ideas of relaxation and peacefulness.

The units might sit within close range of each other and share common spaces between them, but the intention of each rest area was to create a place that feels entirely private and personal; a space where one doesn’t feel pressured to interact with others when it’s time for rest and self care, no matter how close by they are. That’s what the rest of the day is for!

In its infancy, the owner of the plot actually intended to make this building a private home. The thought was to live in parts of it and rent the other units out to family and friends for a close knit collaborative living system. As time went on, however, the owner opened up to the idea of renting it out to others, which essentially creates an entirely new close social system that might not have existed otherwise.

Just because there is an inherent sense of the local area and culture woven into the very fabrics of the Draindot building doesn’t mean that there aren’t a few elements of outside influence. There is, for example, a sense of vintage appreciation in the details that came with the influence of the owner’s personal tastes outside of their appreciation for the island. This gives the interior spaces a sense of classic style within its concentration on clean peacefulness.

The style of each room, in both the individualized resting units and the shared spaces, is coziness personified. Contemporarily shaped furniture made from very natural materials creates a spa-like atmosphere that’s heavy in lovely stained wood and neutral colour schemes. The living spaces are small, but with a layout and configuration that has fantastic flow and makes good sense. The overall feeling in the building’s interior is clean, nearly minimalist, and quite relaxing, with interesting details.

On its exterior, the building is actually quite reserved, not standing out much from the surrounding landscape in any way besides its very clean, linear shape. This is intentional, allowing the structure to blend in quite well with the terrain of the island and amplifying that feeling of quiet coziness.