Architectural teams at Studio 11 design their own office in Minsk 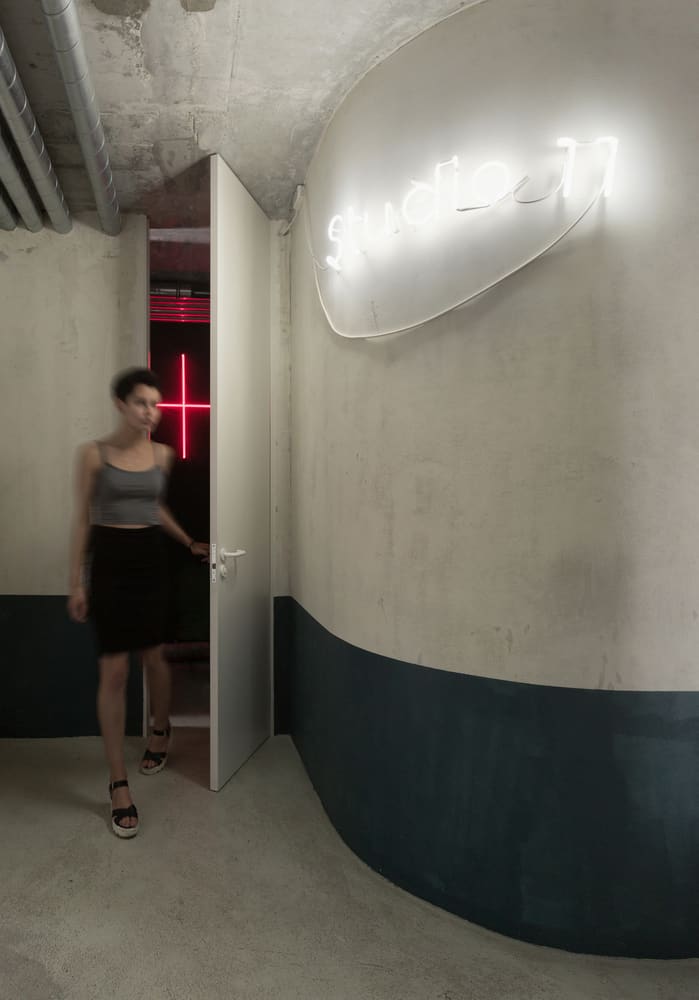 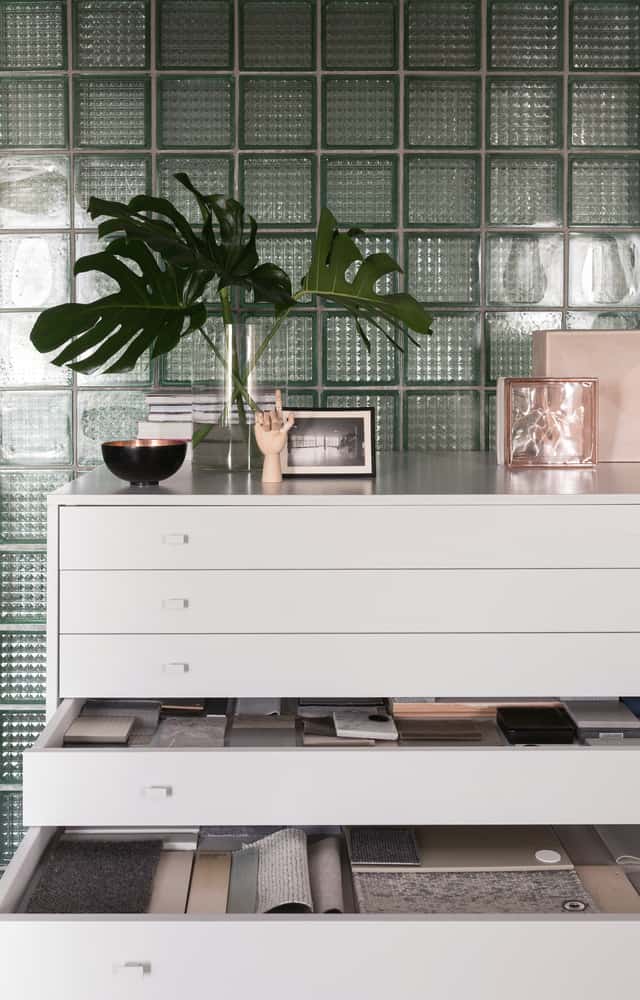 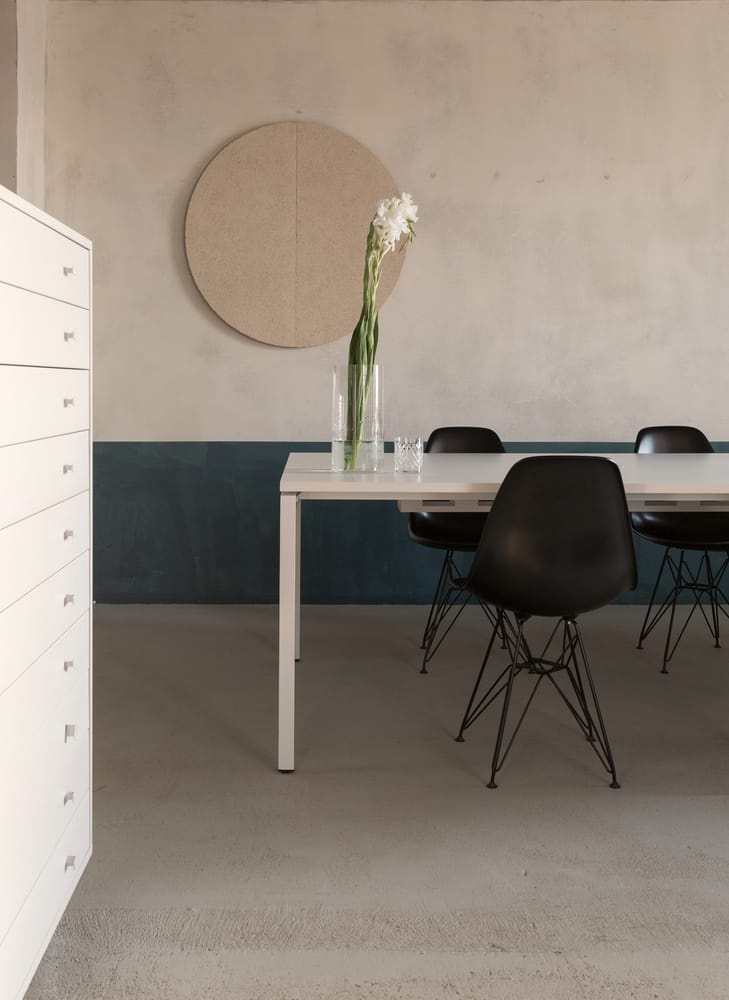 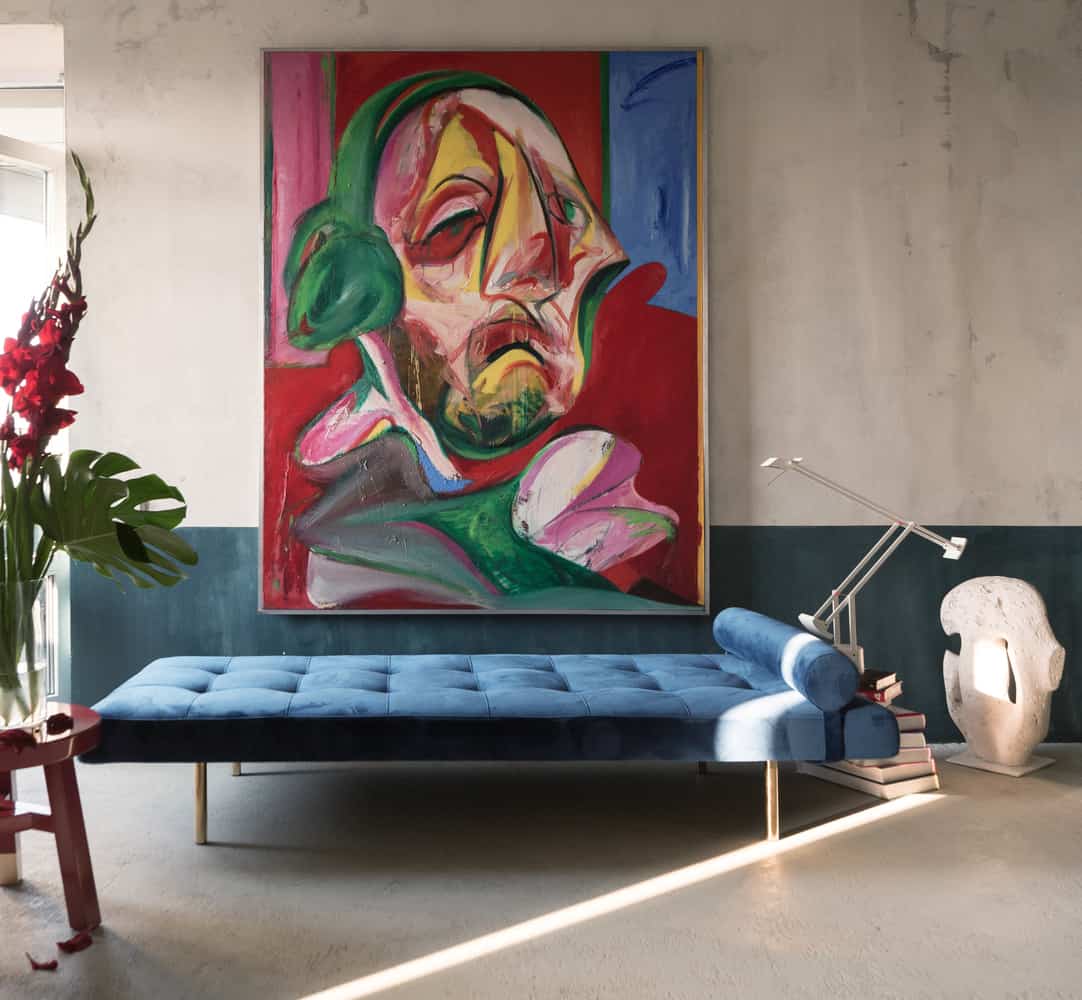 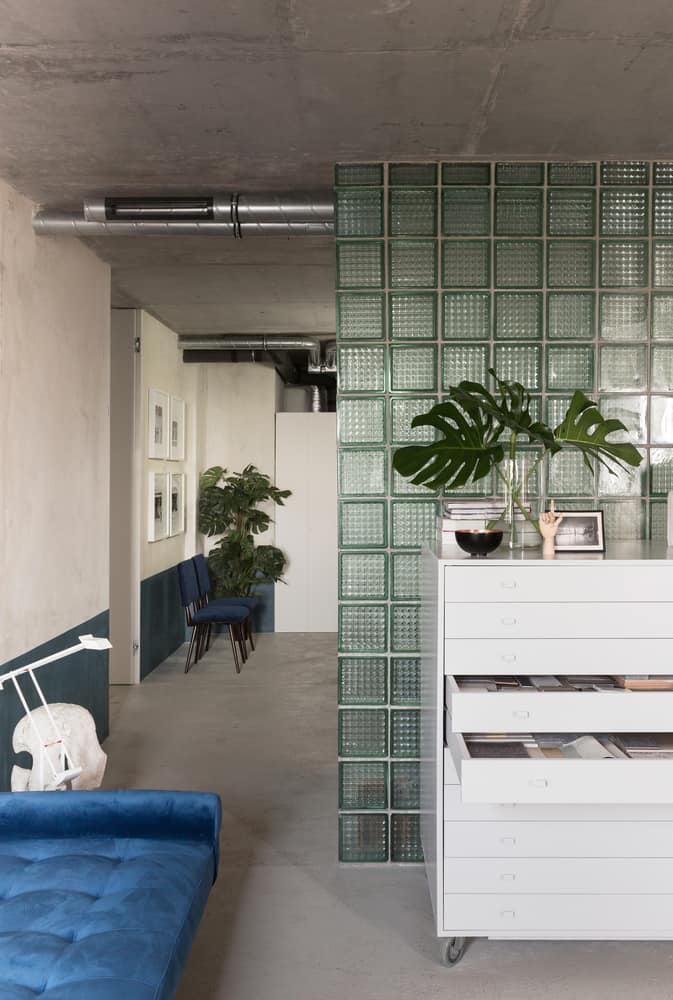 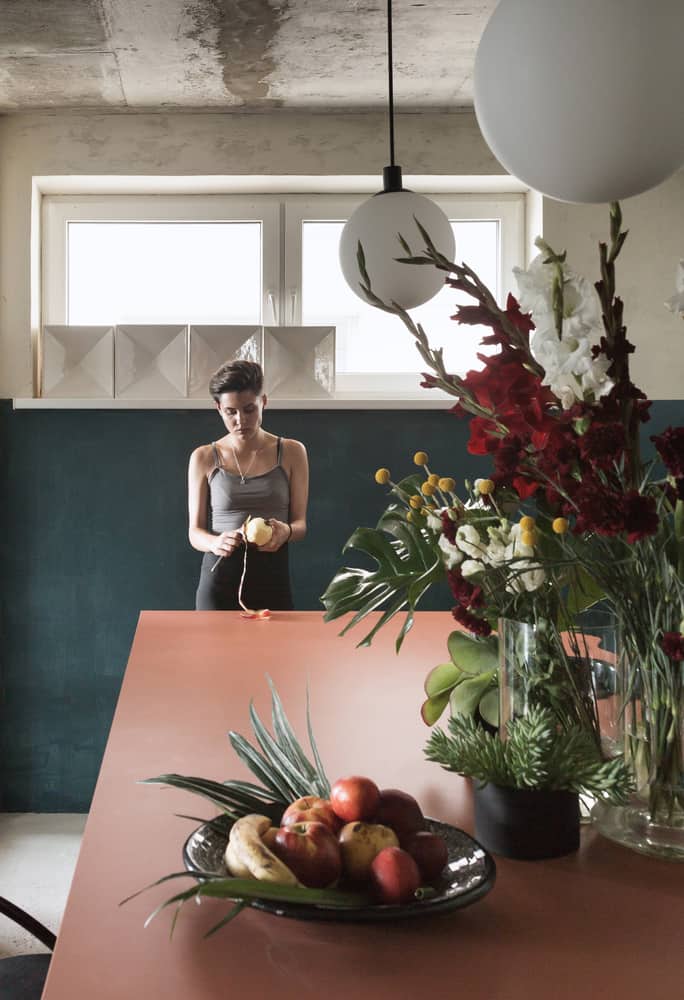 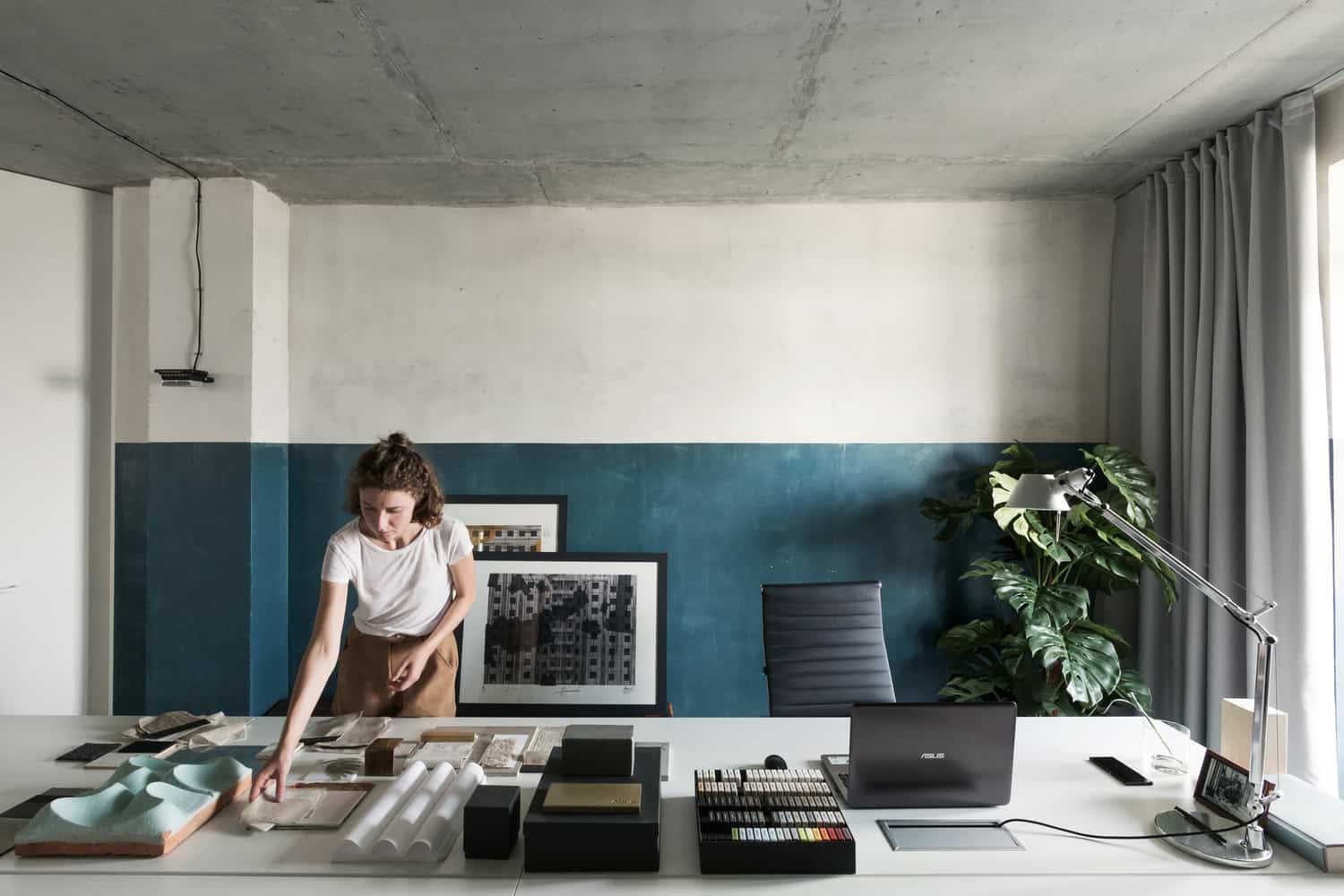 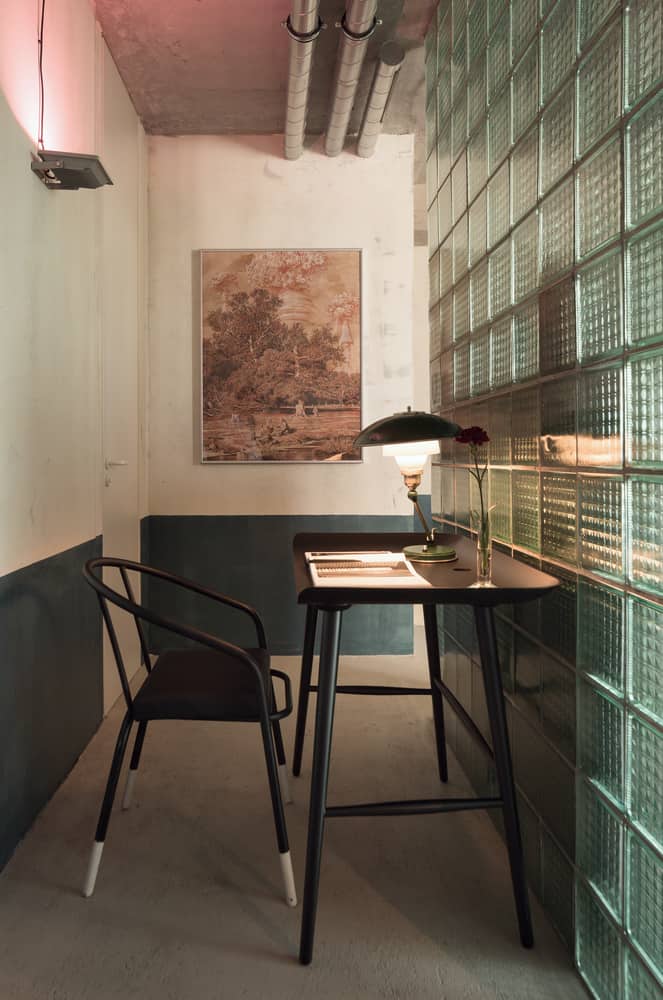 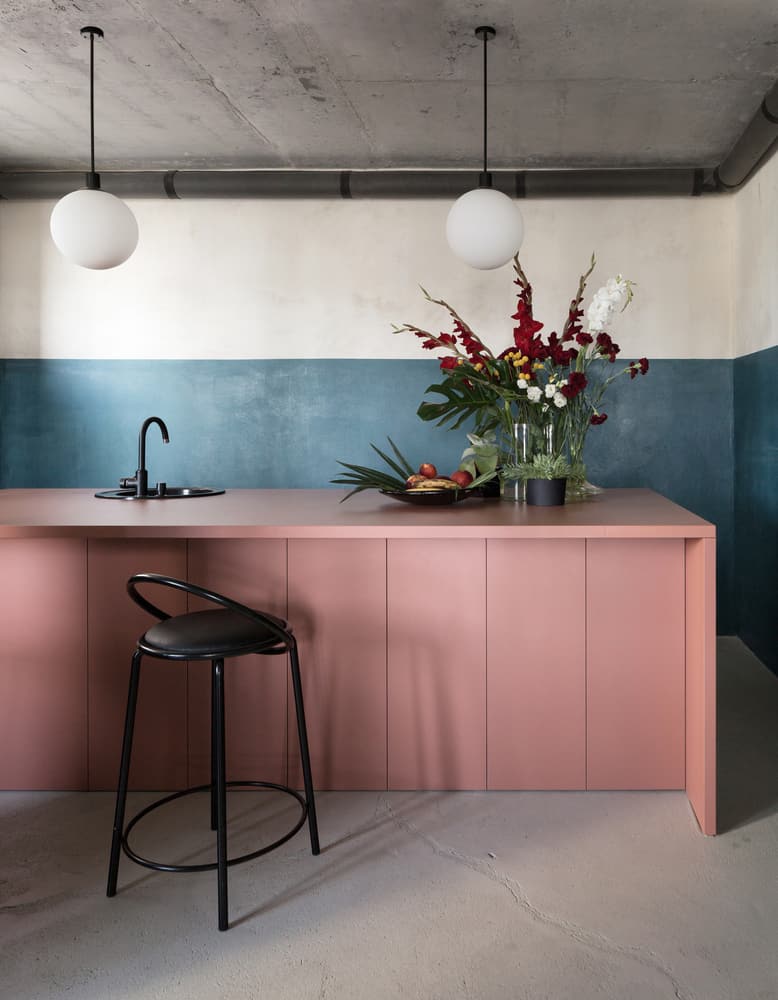 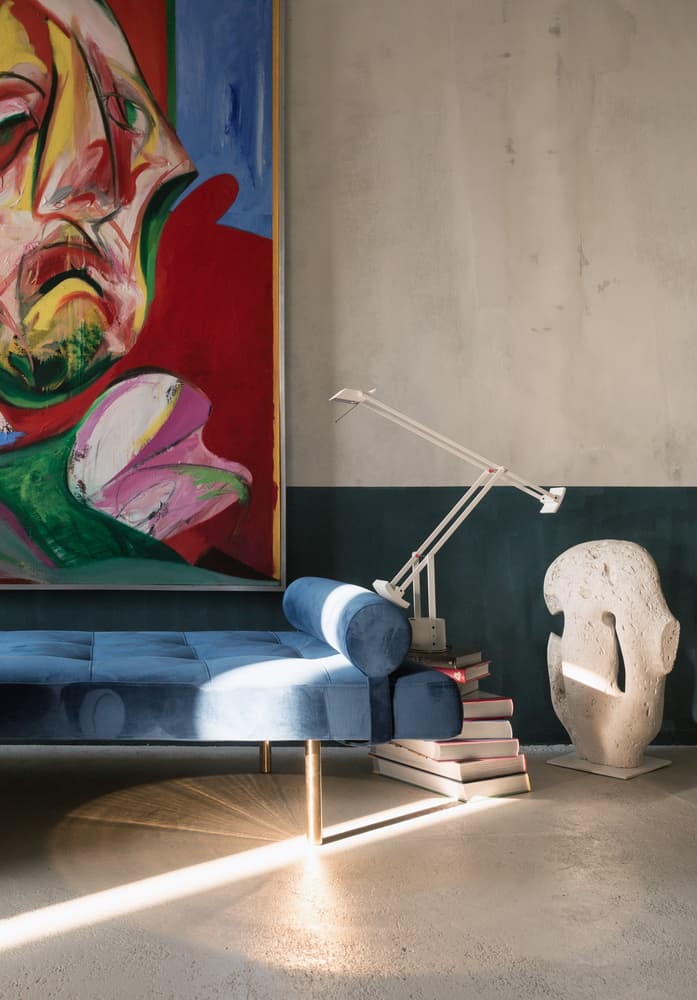 In the city of Minsk in Belarus, a team of young, vivacious architects at the firm Studio 11 have recently finished designing their entire own head office space, right at the heart of the city.

The layout of the brand new Minsk office consists of a networking of rooms. These are two primary workrooms, a fully equipped kitchen, a high tech bathroom, and a final room for storing materials and samples. The office’s interior is interesting and unique because, going into it, designers did not nail down any specifically planned or concrete aesthetic or scheme; they let it develop gradually through the process, giving it an atmosphere that feels organic and looks fluid.

Because it was created directly by those who work there, this particular work place is literally a physical manifestation of the personal and business philosophies of its employees. Their personal stamps and influences can be recognized throughout the rooms, mimicking the techniques and styles that are typical of the company’s client projects and have become like a signature.

A great example of this is the ceramic module; a space that bears a lot of personal meaning to those working in the office because the concept was originally developed and built in its first iteration for on of the company’s first widely recognized interior projects. This sense if personal connection with a workplace adds a cozy layer that is at once motivating and relaxing.

Now that it’s finished, the interior scheme bears large modernist influences. It is also clad with classic and more contemporary art and has a few splashes of trendy elements here and there. The materiality is intentionally quite functional, mimimalist, and sterile looking, but the colour pops of chosen local furnishings and art pieces warm it up.

Throughout each of the rooms, even, where decor differs, there is a common thread that emphasizes the raw and beautifully impure. This is evident in the way most of the concrete surfaces have been left with all their natural pores and cracks. The ceiling, as well, is similarly unfinished and unpolished and yet contributes beautifully the the overall aesthetic.

To suit the grey of the many concrete elements but still keep the place bright and friendly, the walls have been painted a grey tinted blue on the lower half, giving each a horizontal stripe. In most rooms, the curtains reflect this same hue, adding dimension and continuity throughout the spaces. Other colours in paintings, greenery, and pops of decor reflect or contrast with this central shade accordingly.

Besides the way designers chose to decorate their work spaces with art from local creators, they also incorporated samples of their own, featuring many of their influences and typical materiality choices right there where they can be seen by all. These art pieces and samples, in partnership with plants and greenery dotted around each room, create a sense of cosiness in a modernist office that might otherwise feel loud and echoing.