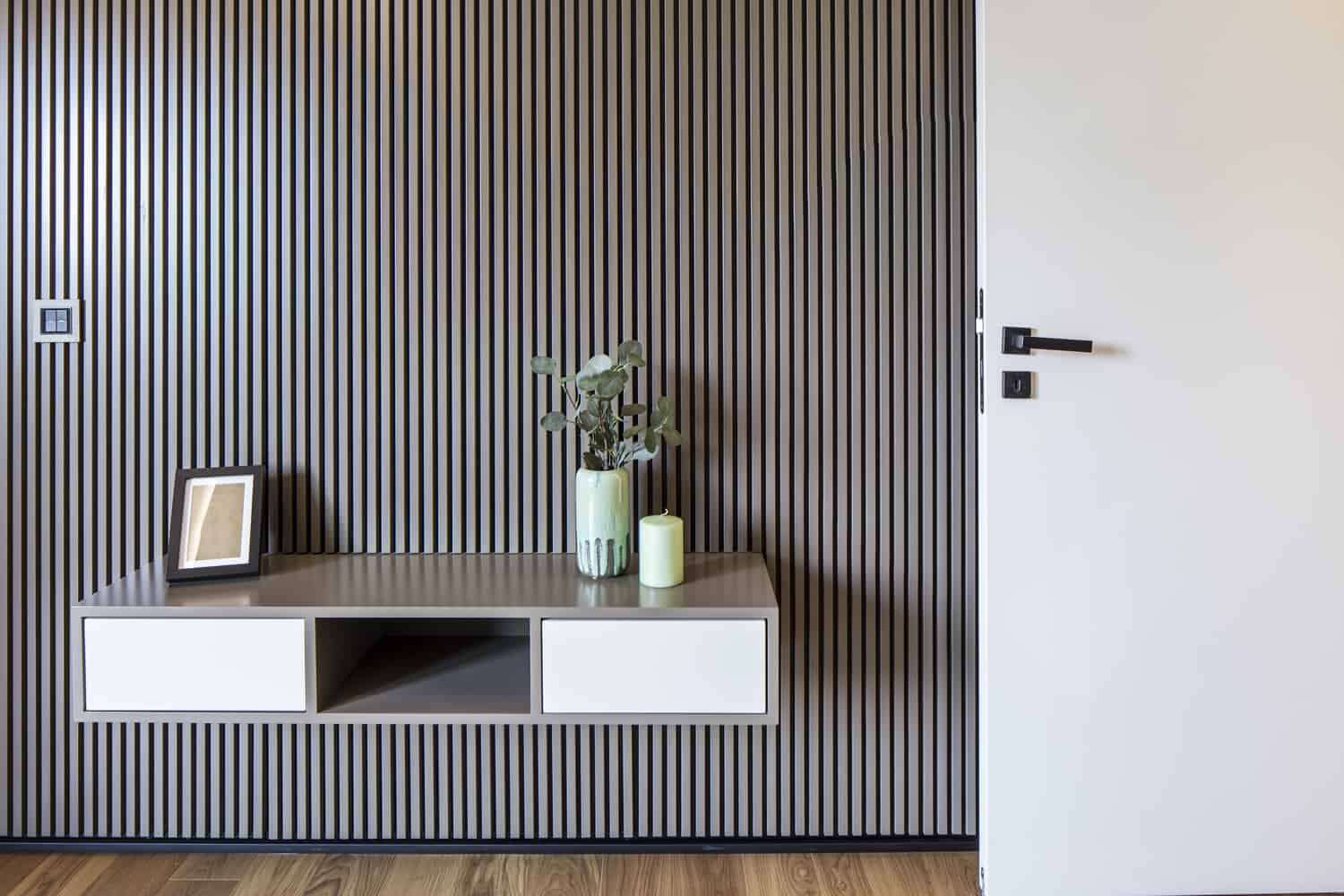 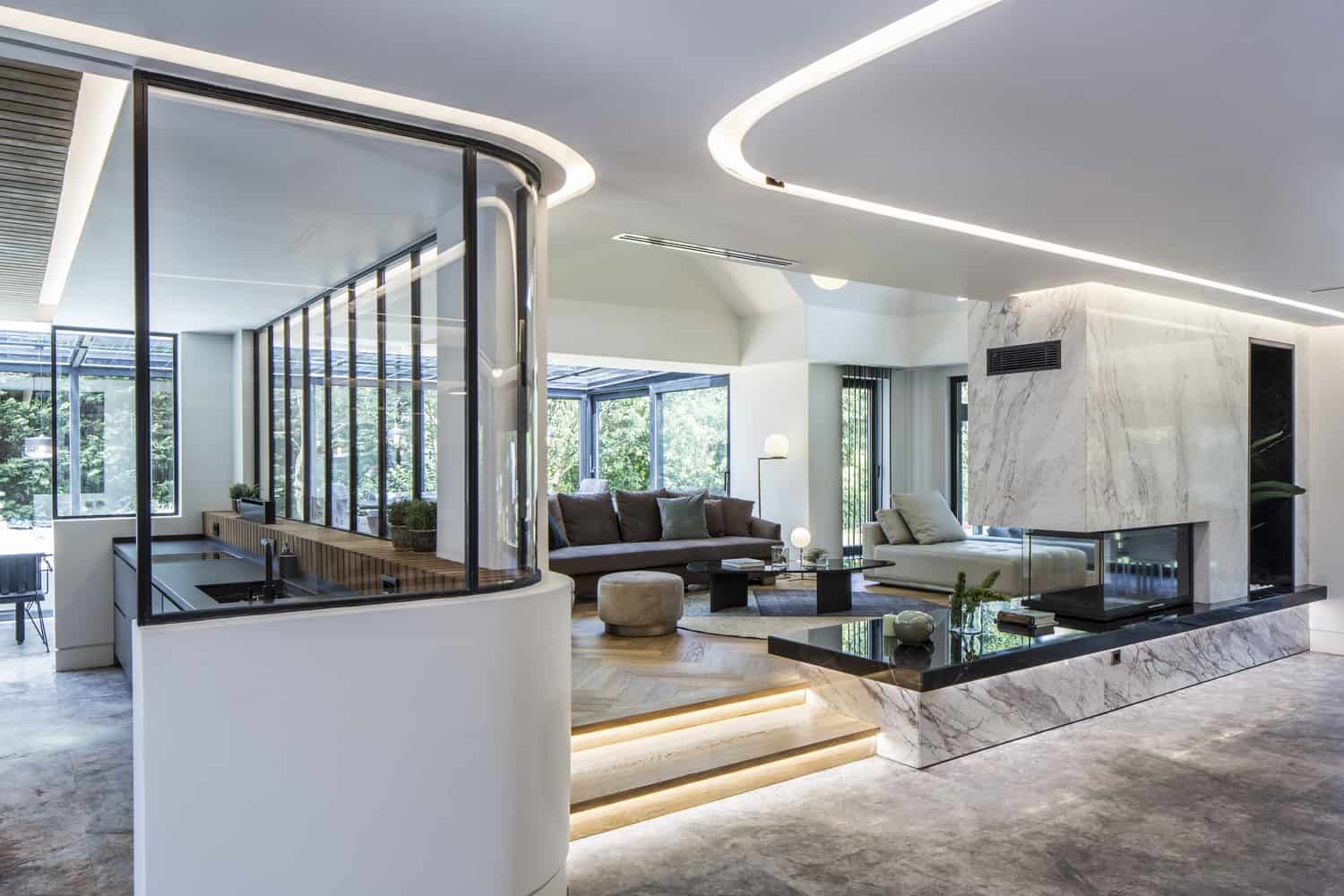 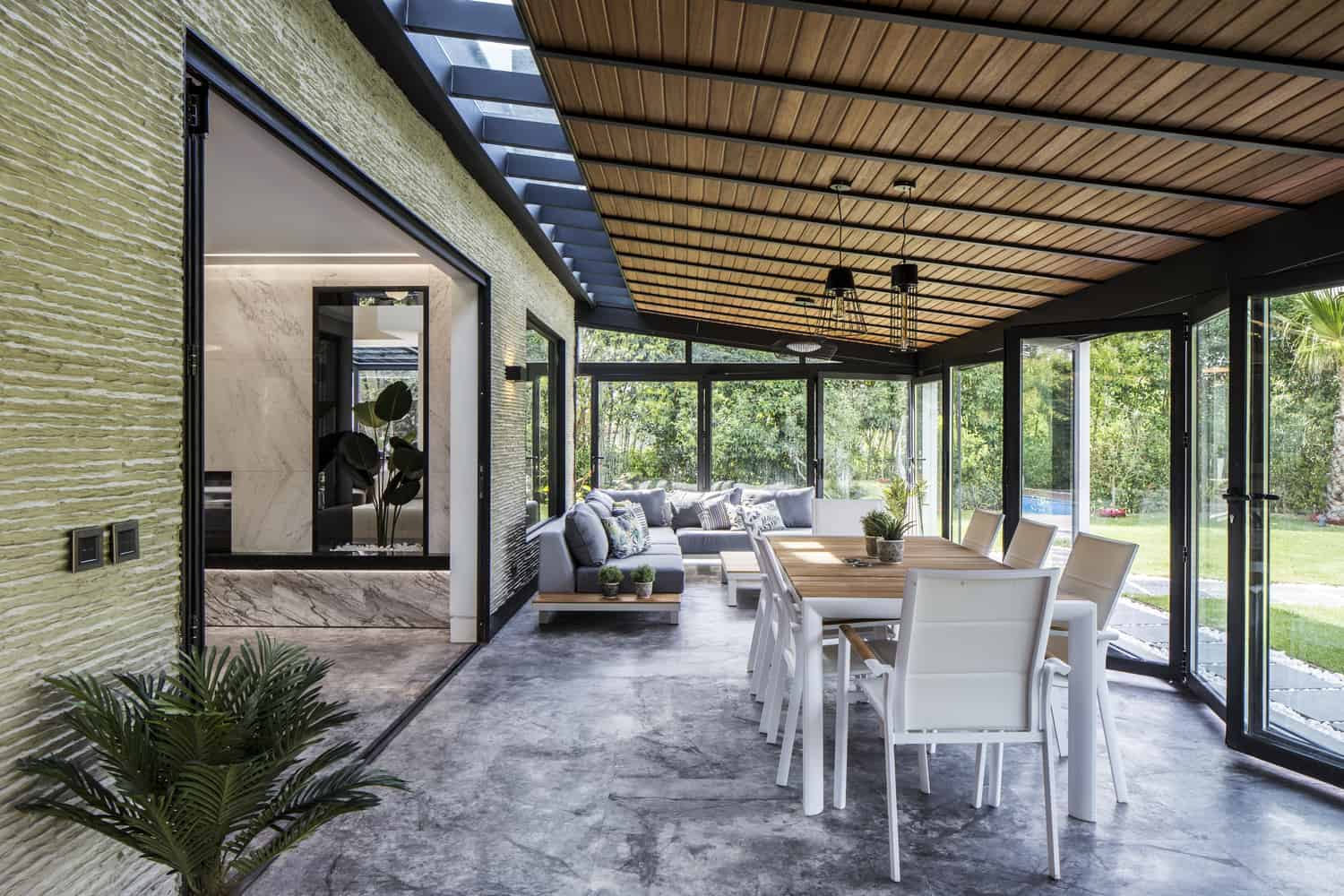 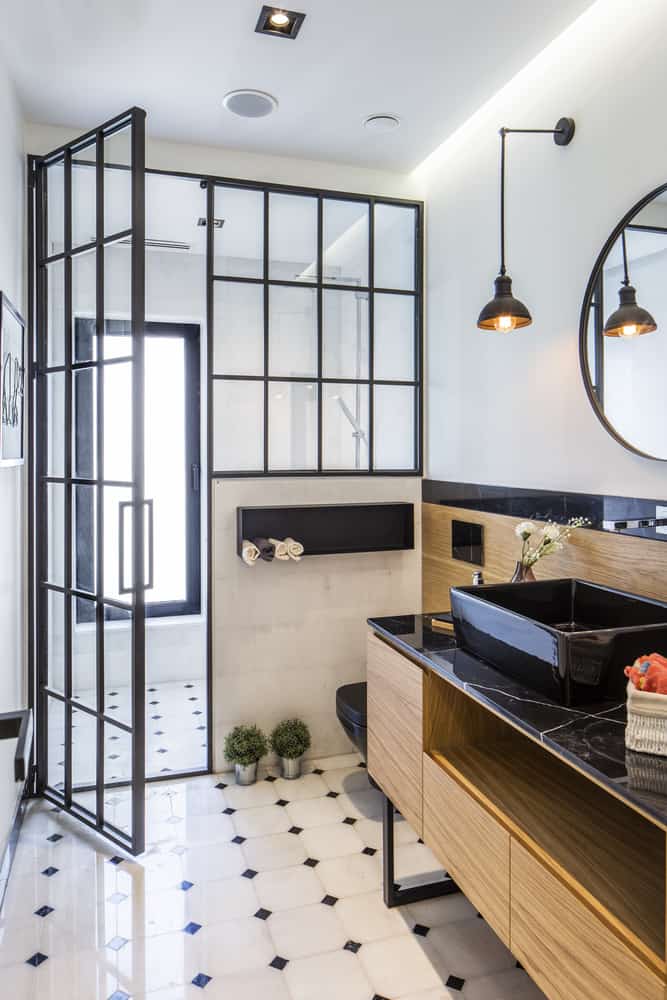 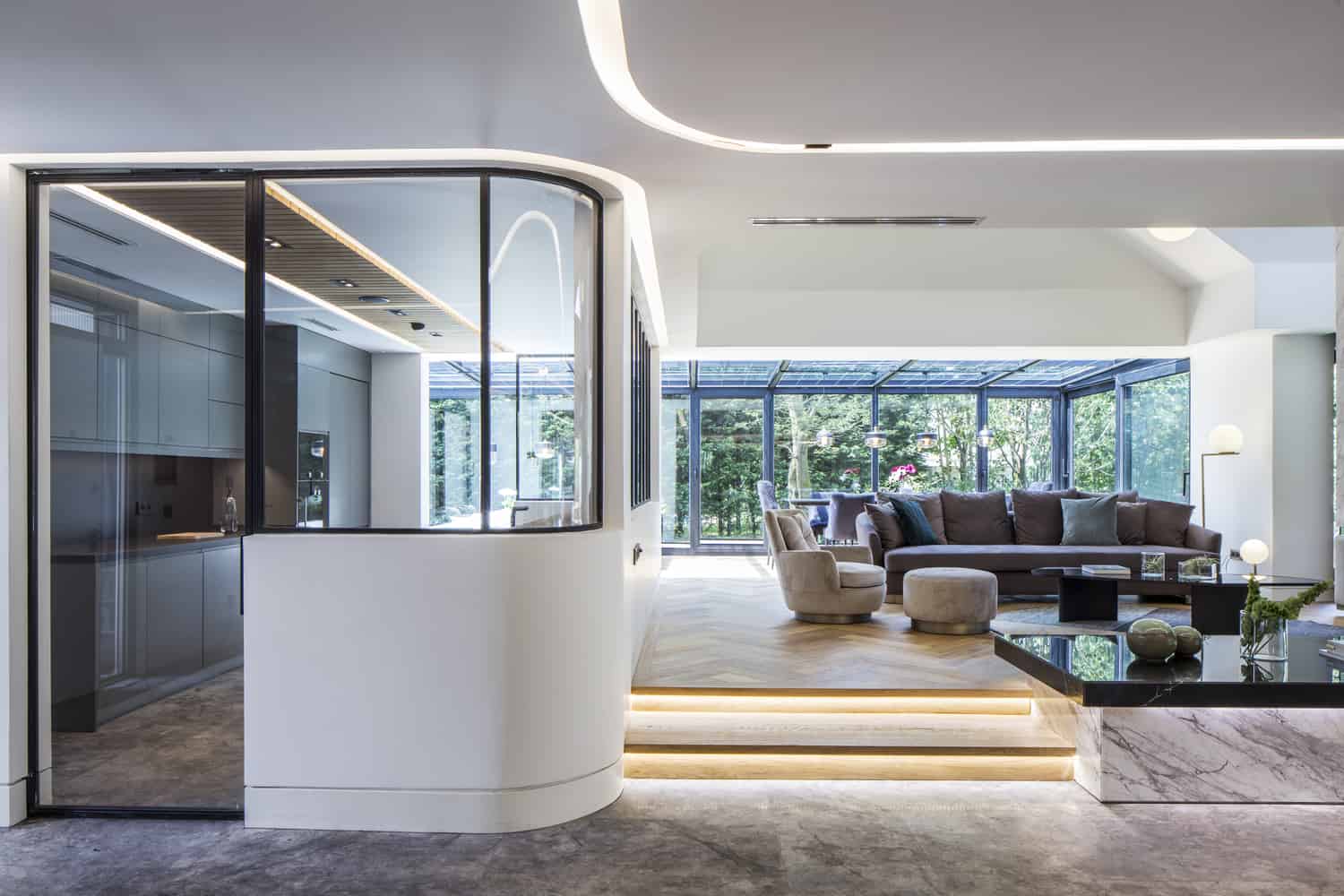 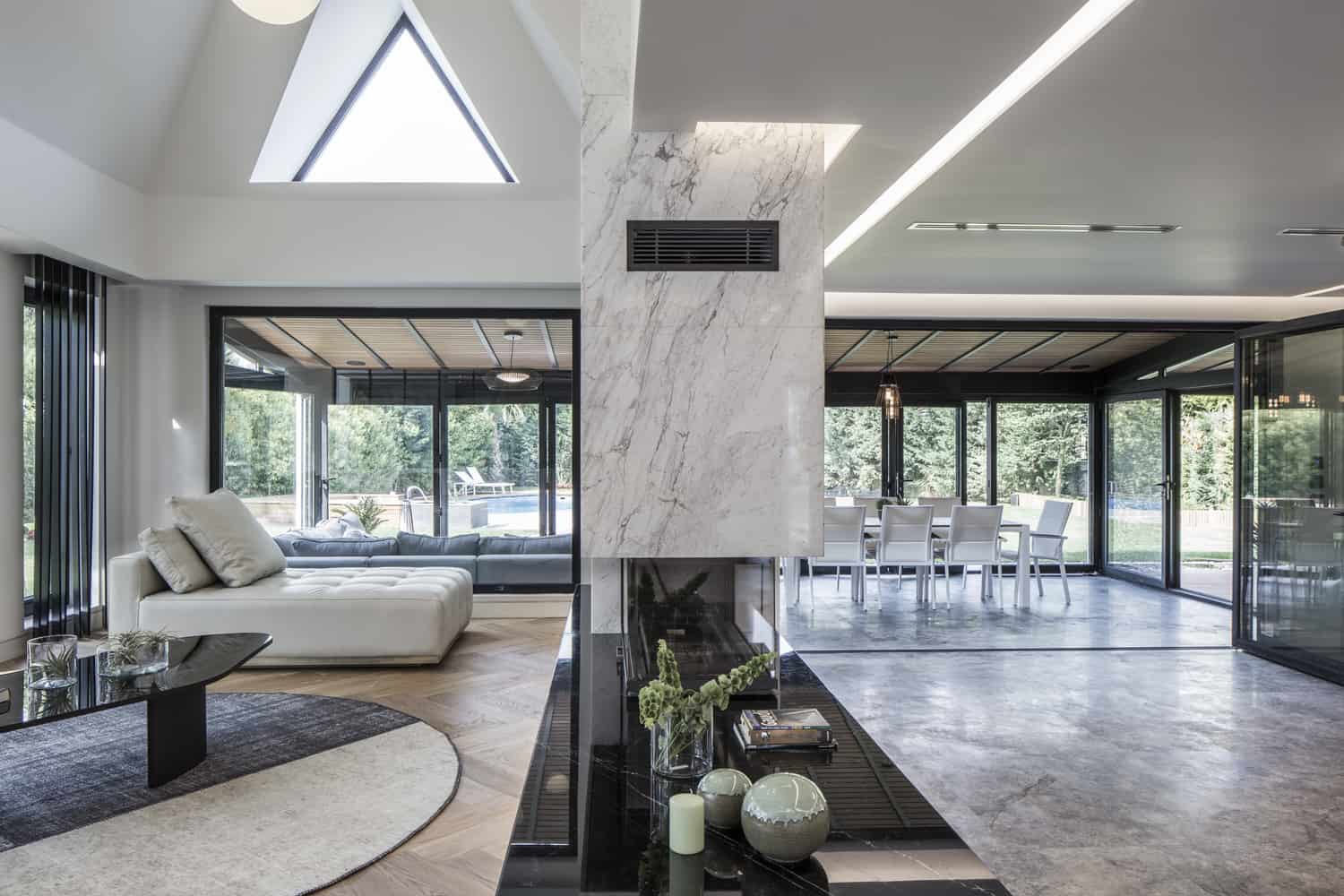 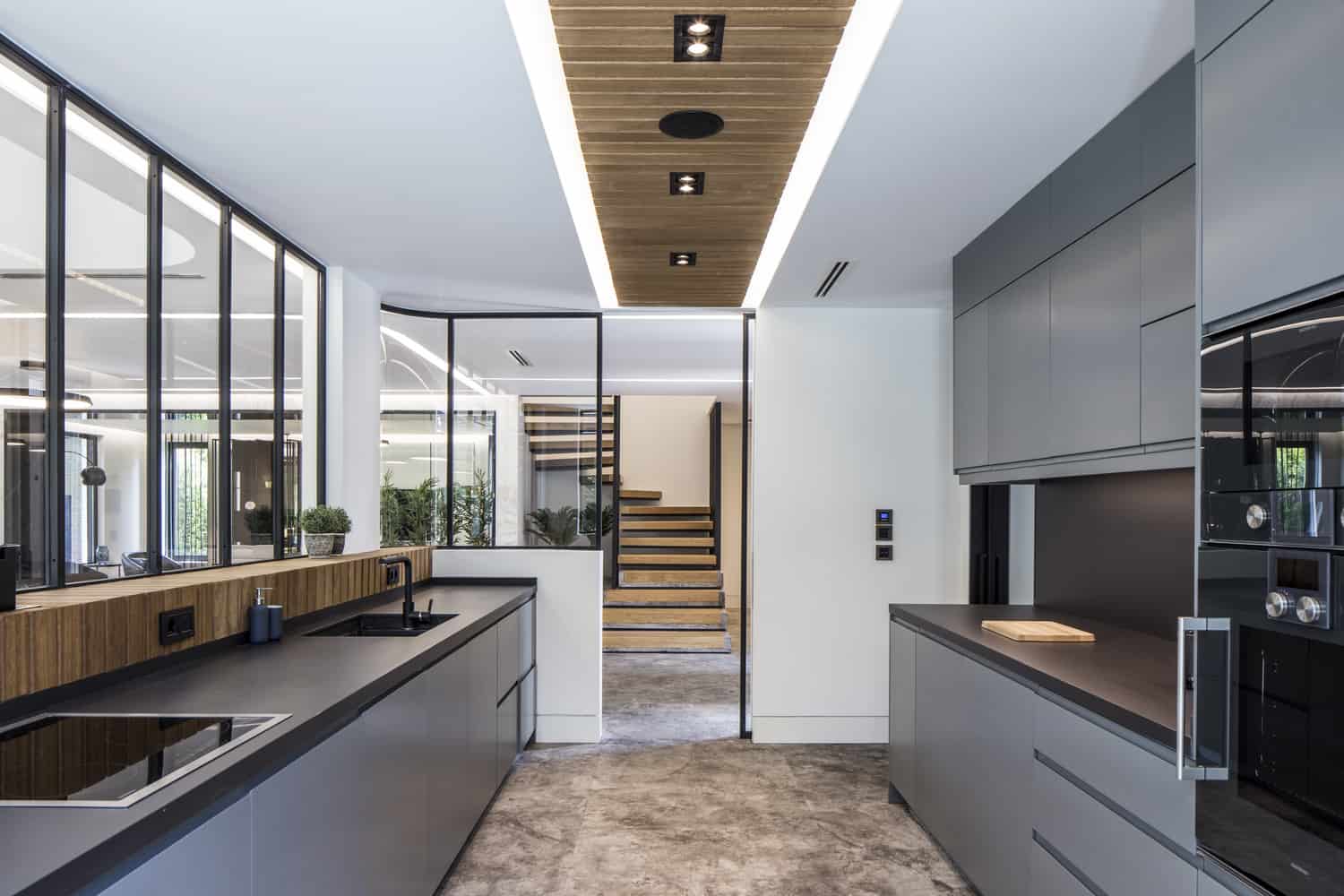 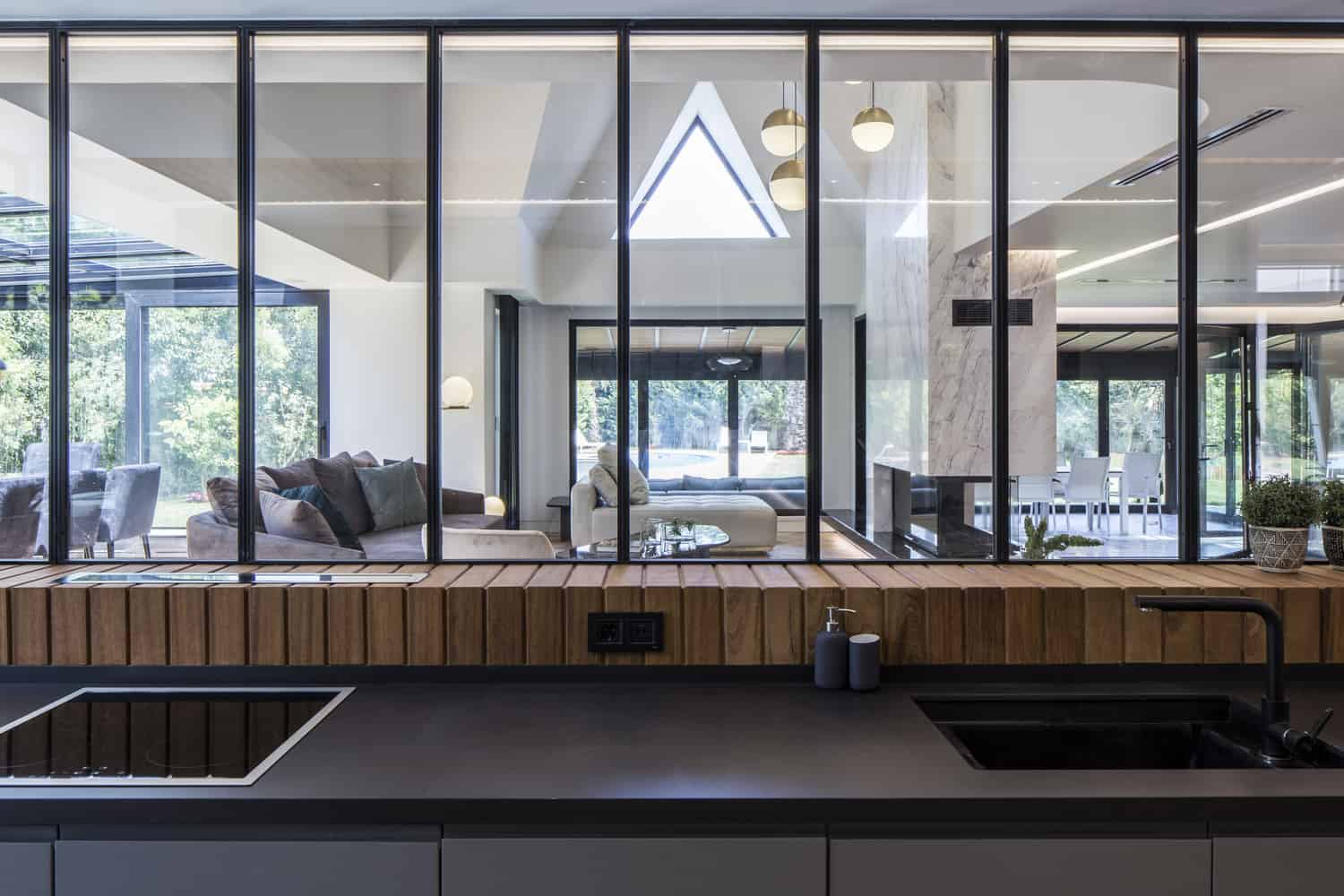 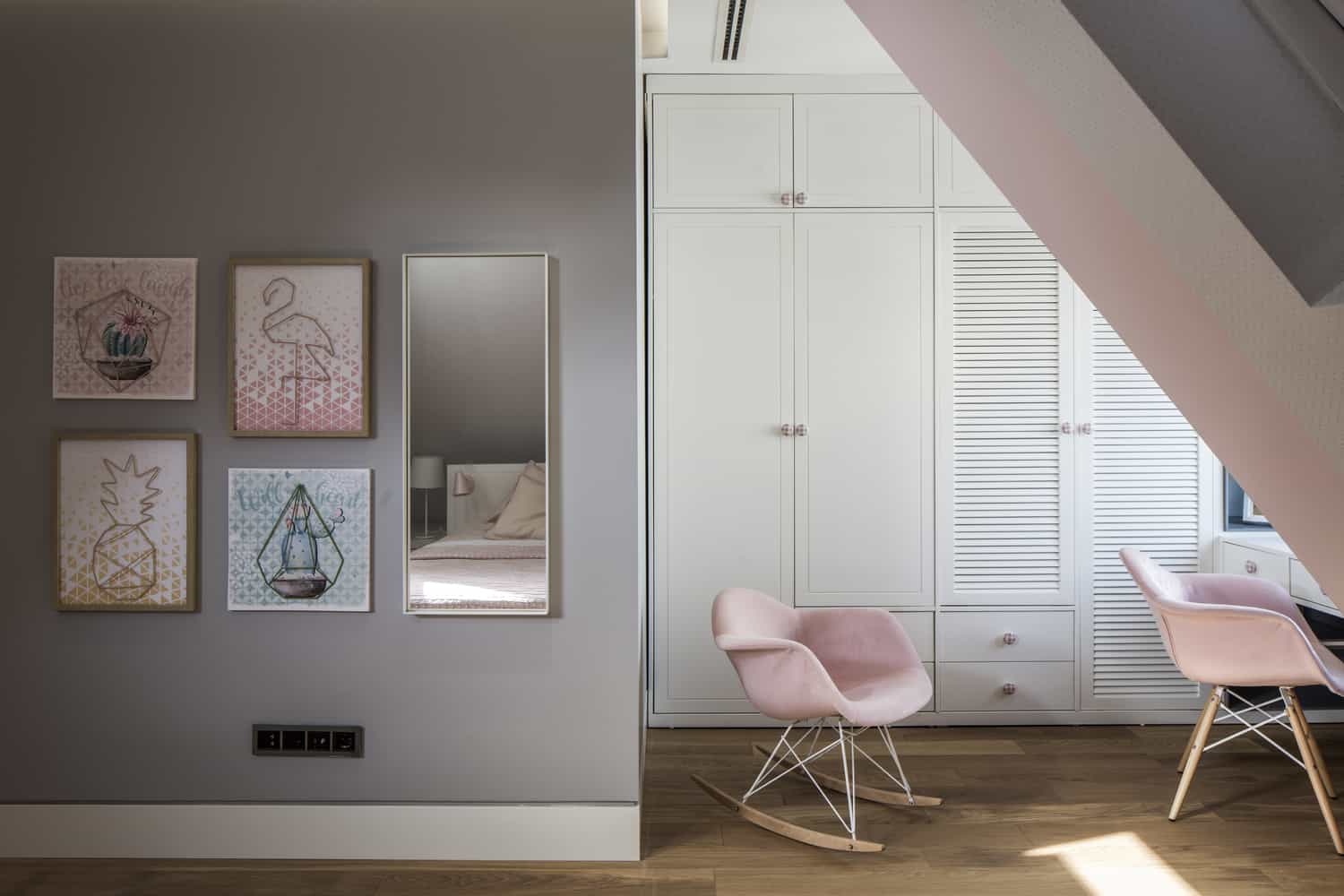 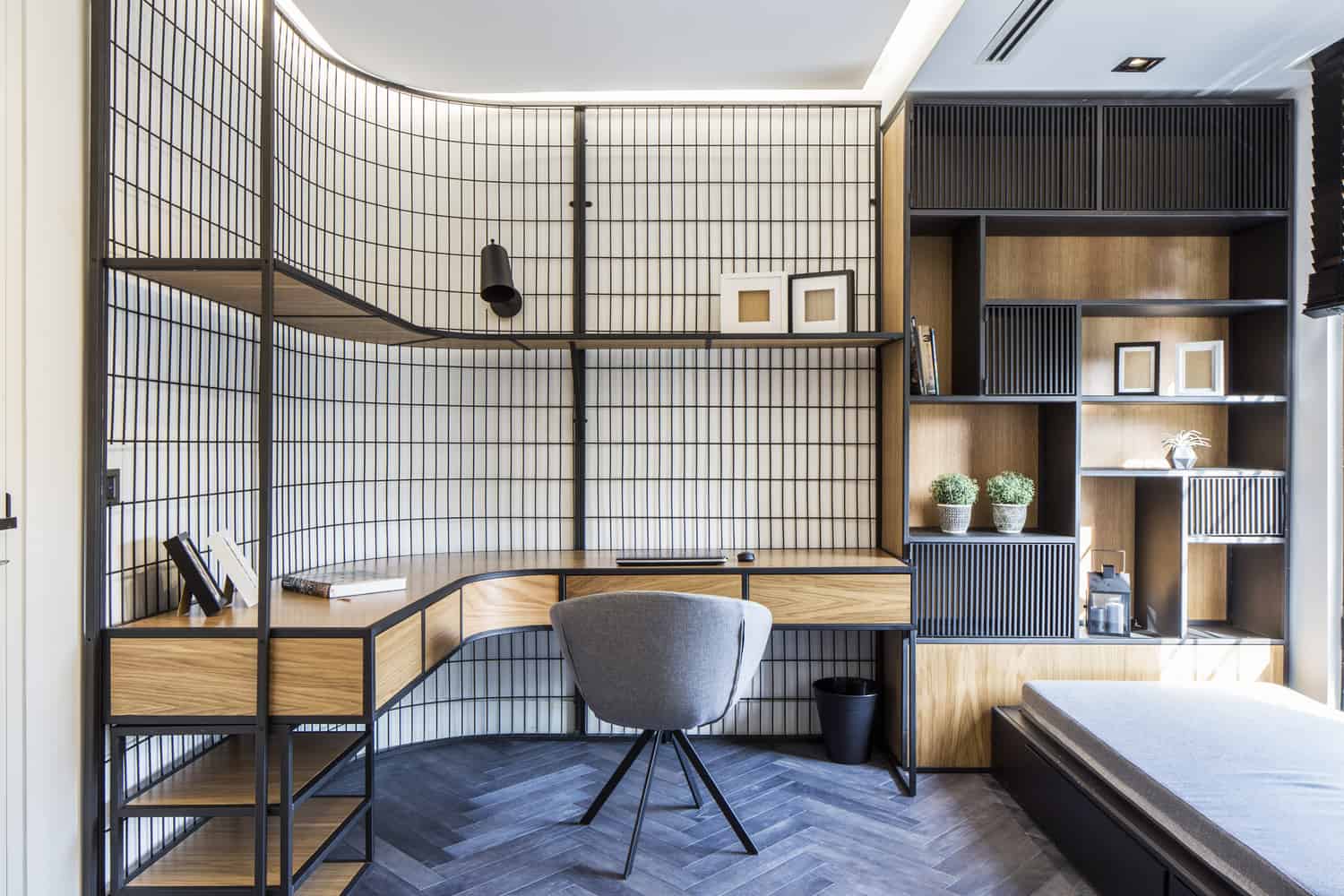 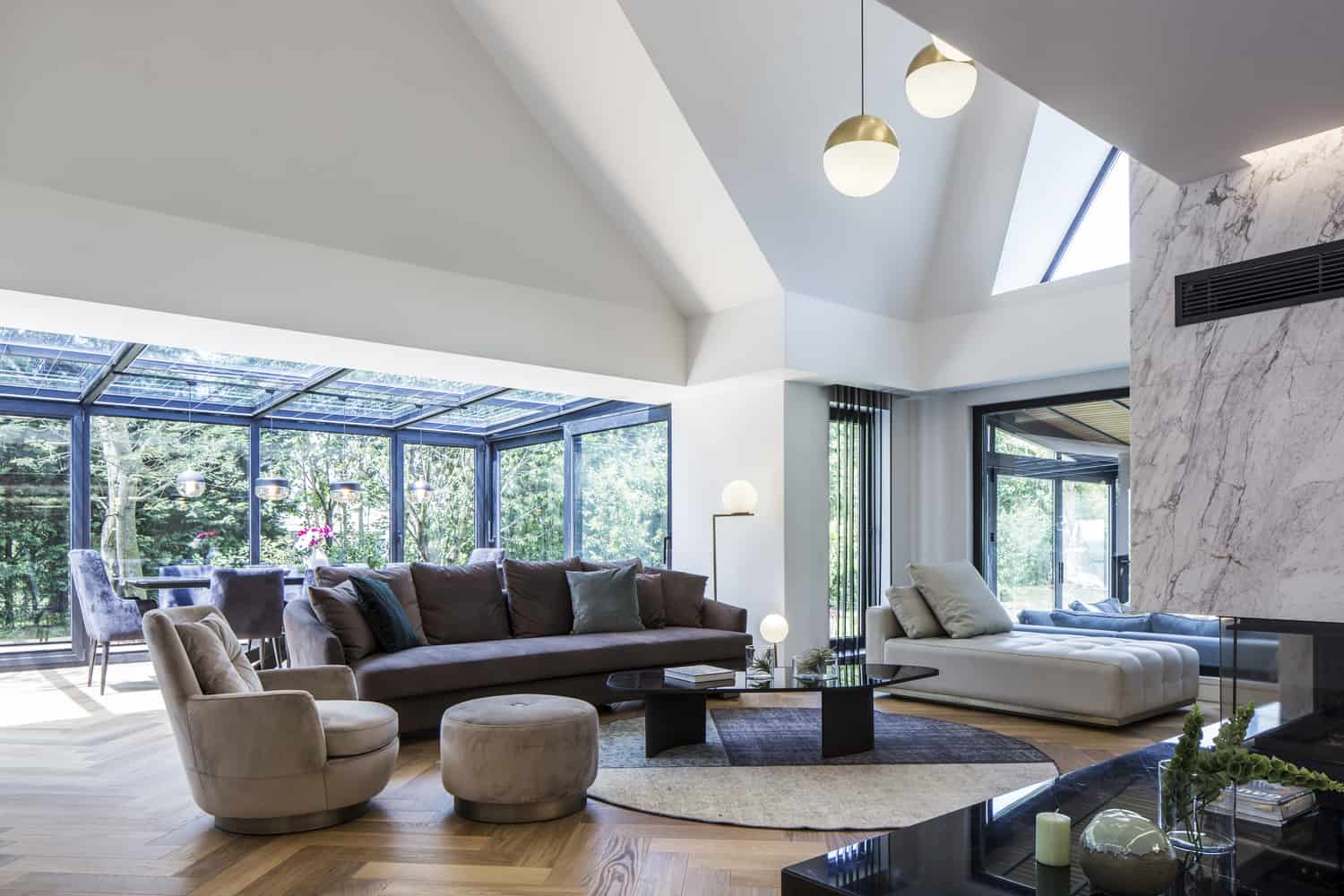 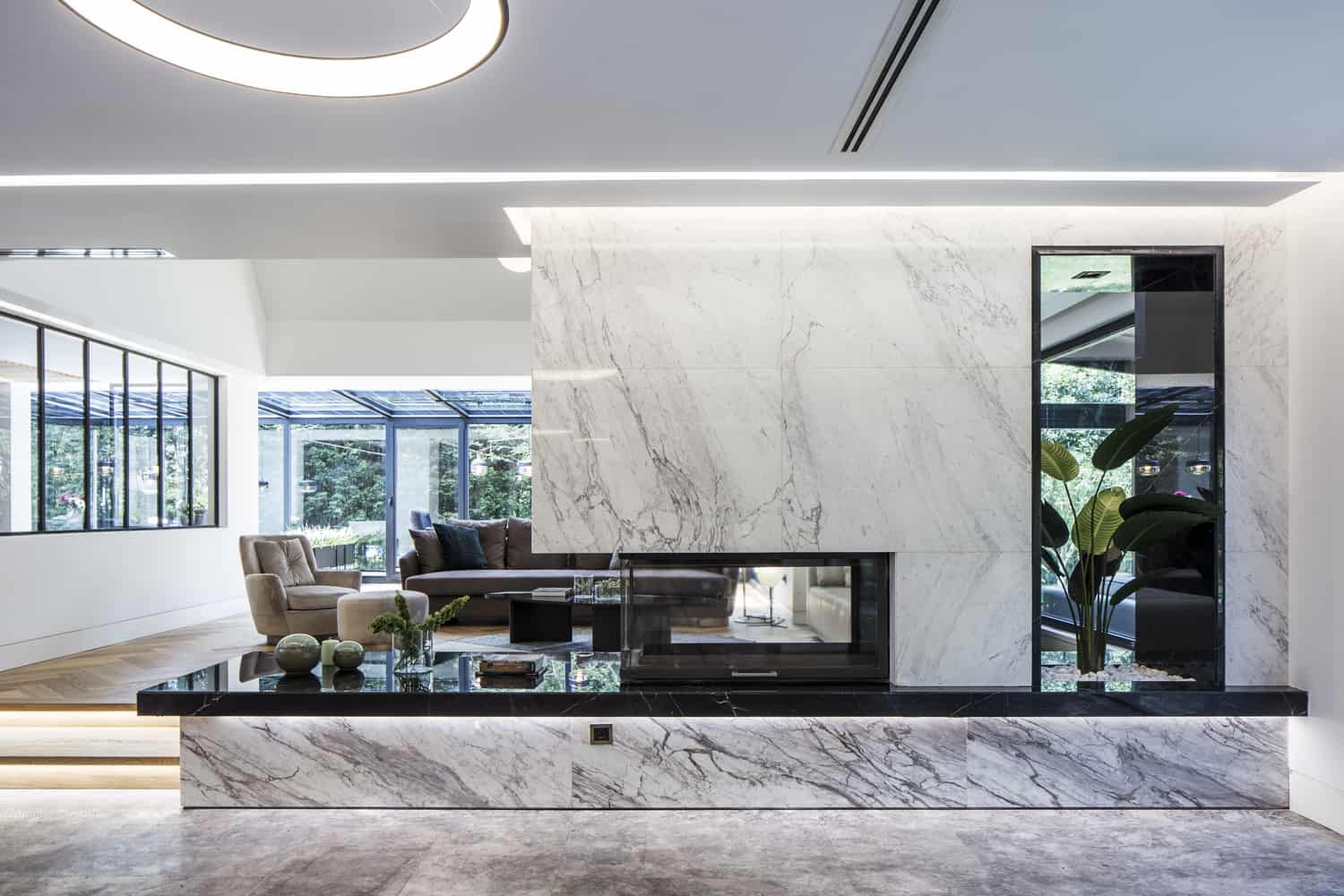 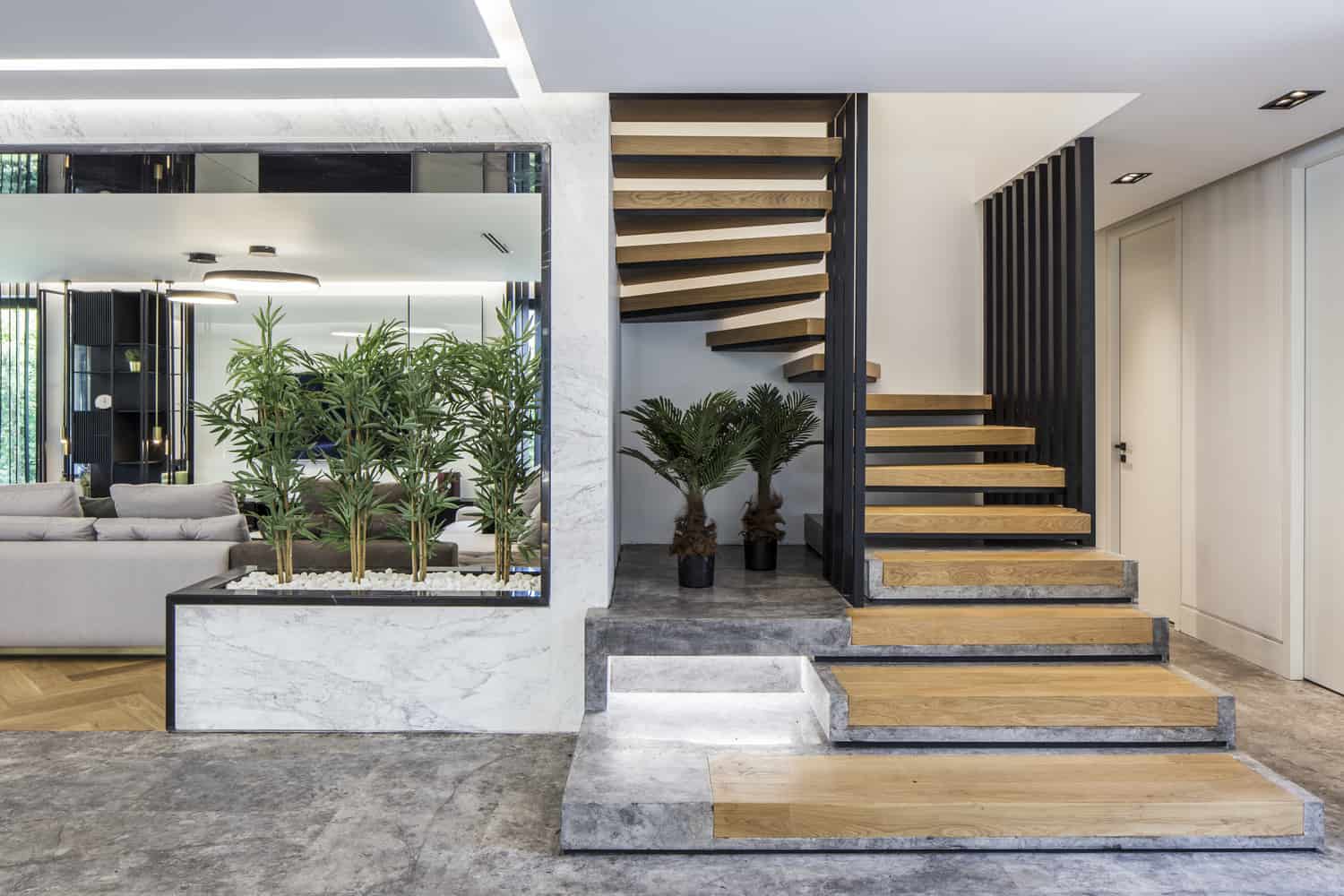 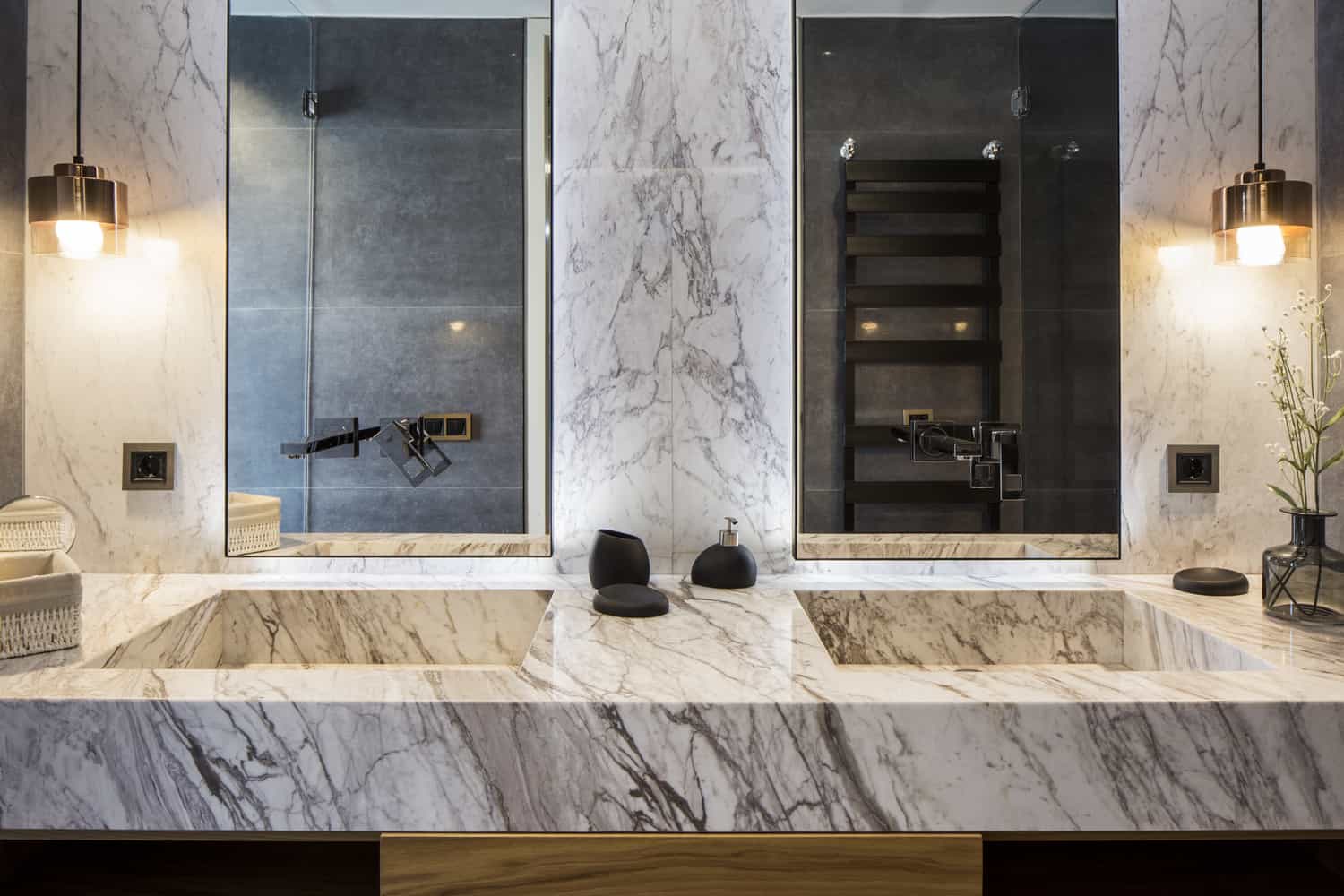 In the city of Tuzla, in Turkey’s Tepeören Region, a beautiful new apartment project was recently completed in a lovely modern complex by theCATwork. The newest interior dwelling, which was updated from the original 1990s space, is perfectly sized for a small family. It is also the stuff dreams are made of for those who adore marble finishes!

The complex itself is comprised of approximately 100 different spaces constructed within impressive looking light steel buildings. The way the clean, white marble interiors contrast with the outer steel frames of the building itself are nothing short of breathtaking. Inside, conceptions of where certain rooms and functions should sit in the average house have been handled flexibly, giving the space a bit of a sense of unconventionality.

For example, rather than establishing the kitchen as the central functioning room of the ground floor, like you’d see in most homes,  designs chose to create an open concept, free-flowing, and flexibly functional space that allows dwellers to drift easily between the drawing room and dinner area, which are connected entirely. Rather than creating a lack of delineation, this space builds a sense of cohesiveness between the home’s rooms.

Despite the emphasis on open spaces in some rooms of A 620, there is clear, effective delineation of space and function elsewhere. The drawing room is the perfect example of what we mean! Here, a lovely atrium is separated from a social lounge room by a beautiful raise fireplace, creating a difference in space even though the rooms are not closed off from one another.

This sense of lovely finishes, cohesive aesthetics, and free flowing space doesn’t just exist within the walls of the home; it actually extends into the outdoor spaces as well. The veranda, which sits off the social living areas, is a semi-open space with a barbecue station and swimming pool. The doors leading to this space open fully wide, giving the indoor areas amazing natural light and allowing the indoor and outdoor spaces to be melded together as one on warm days.

The materials used to build this home were selected carefully and chosen based on their natural qualities. Obviously breathtaking grey marble was a huge feature, but light wood and darker granite are also alternated in certain spaces to give a sense of balance and grounding and give the marble something to stand out against so its beauty shines even more.

To keep things looking homey but modern, designers purposely changed aesthetics in certain rooms to really delineate personal spaces and add a pop of personality depending on who will dwell there. This is evident sweetly in the use of pastel pink in a little girl’s bedroom; aesthetics from the rest of the house can be seen but her own style is prominent as well.

Despite the emphasis on natural light, which is abundant in A 602, designers also chose to include several unique and modern looking light fixtures in all kinds of places; as wall mounts, ceiling pendants, and even under some stairs. This keeps extra light bounding off the pristine marble in a way that is subtle and glamorous.

House in Edinburgh by Capital A Architecture