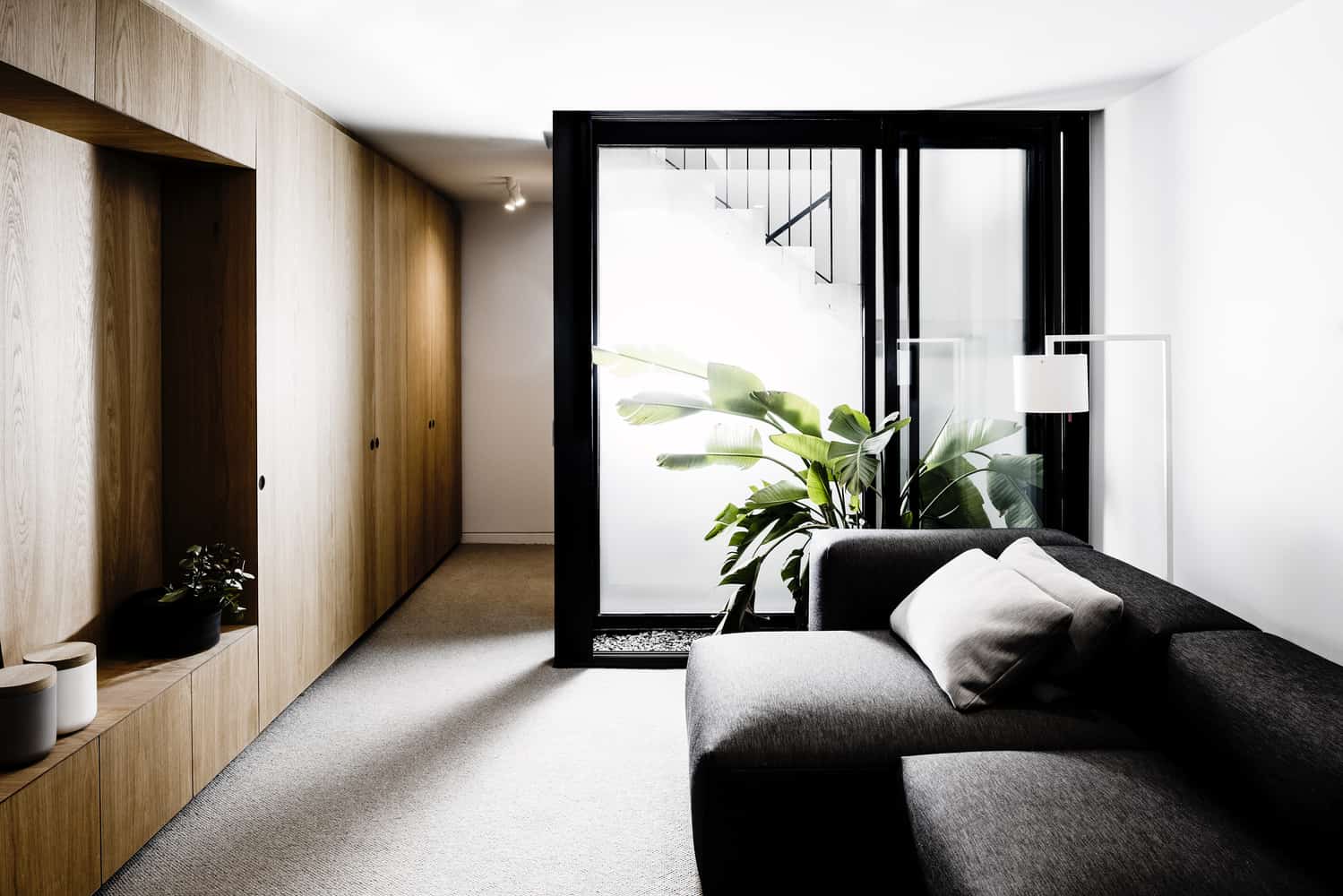 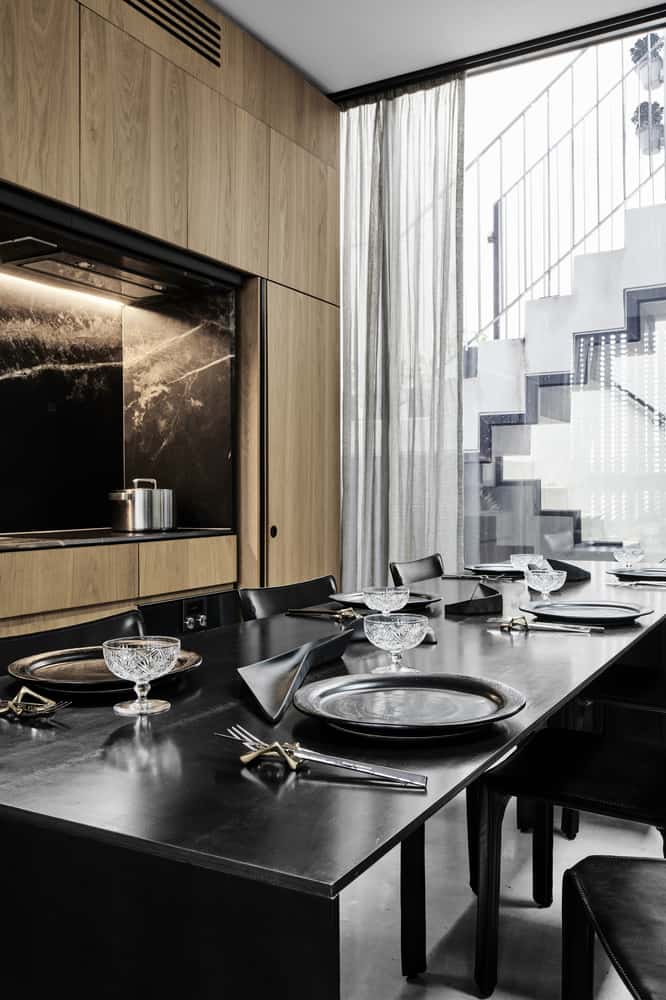 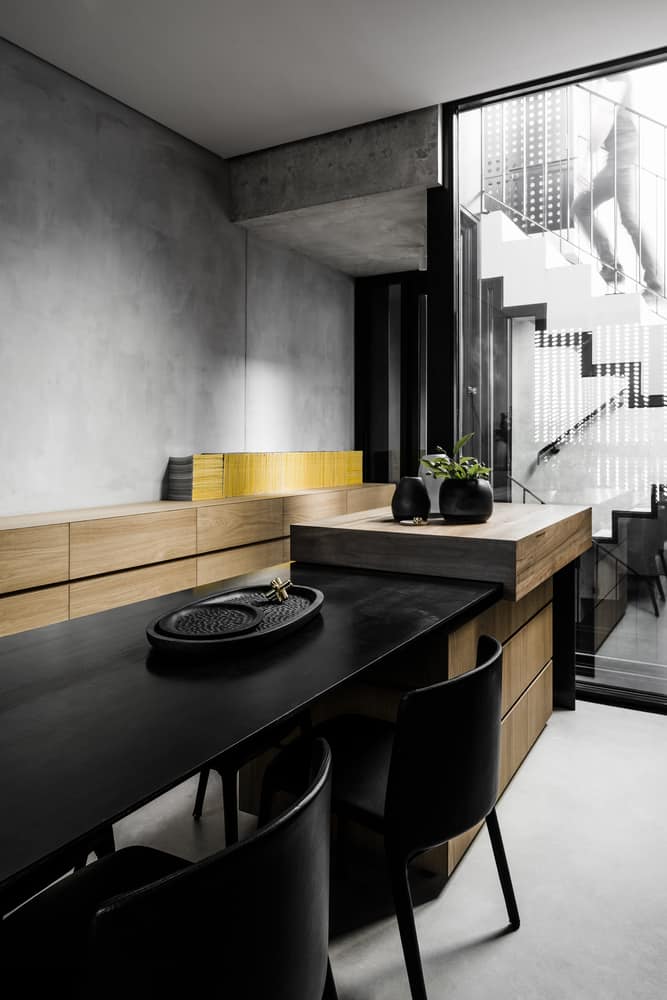 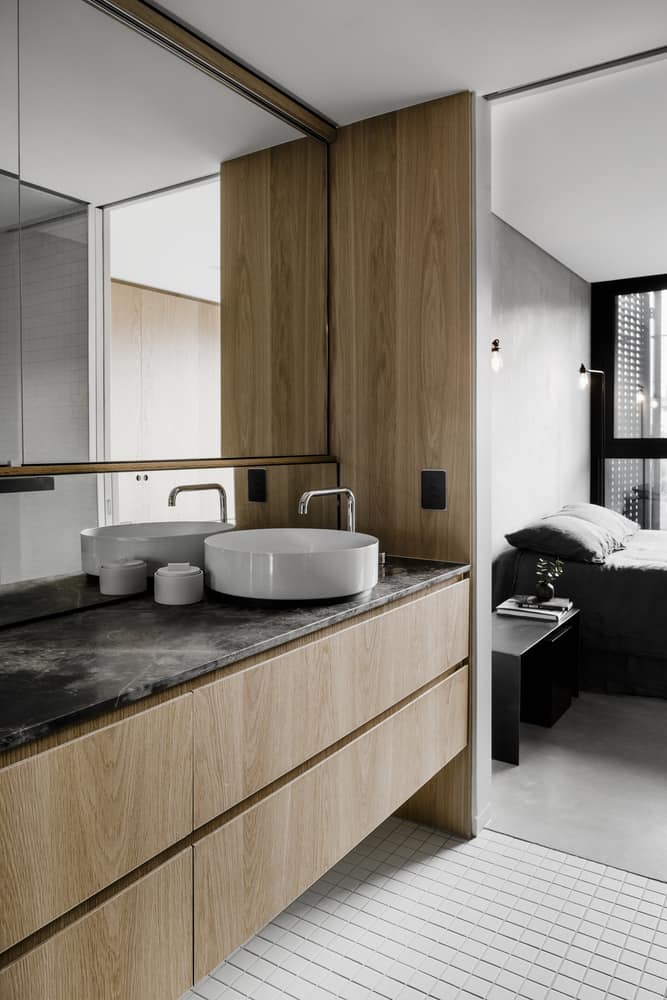 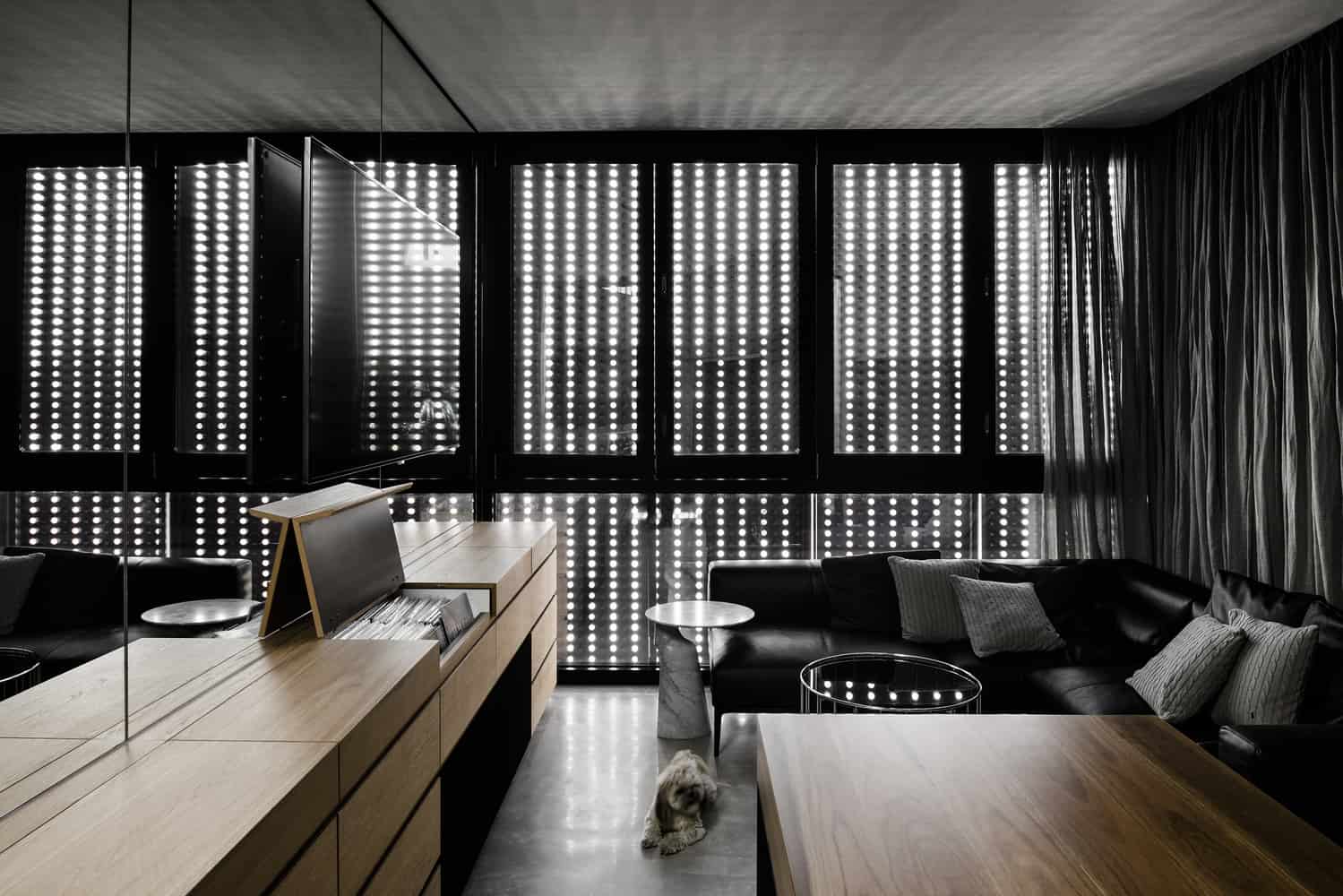 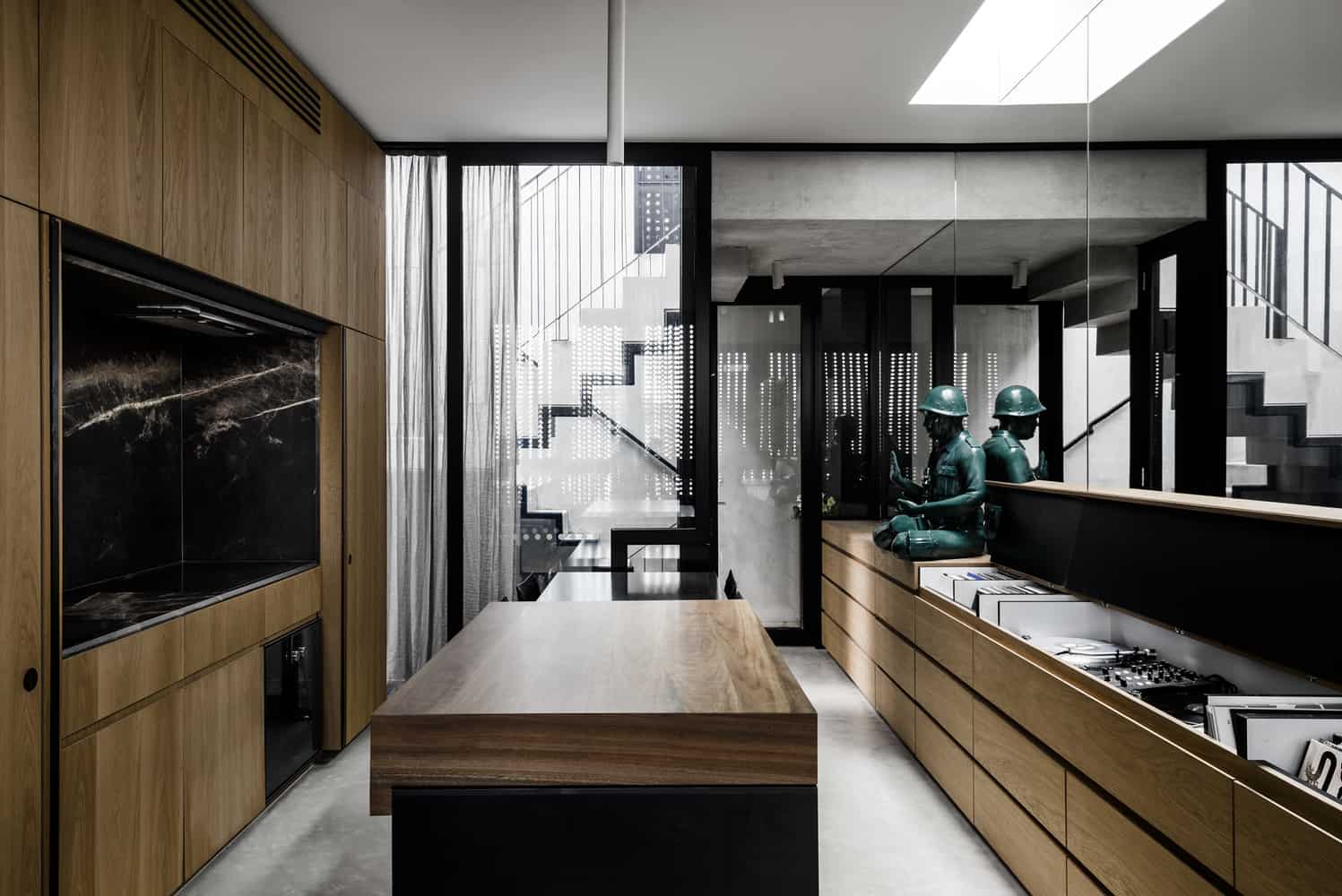 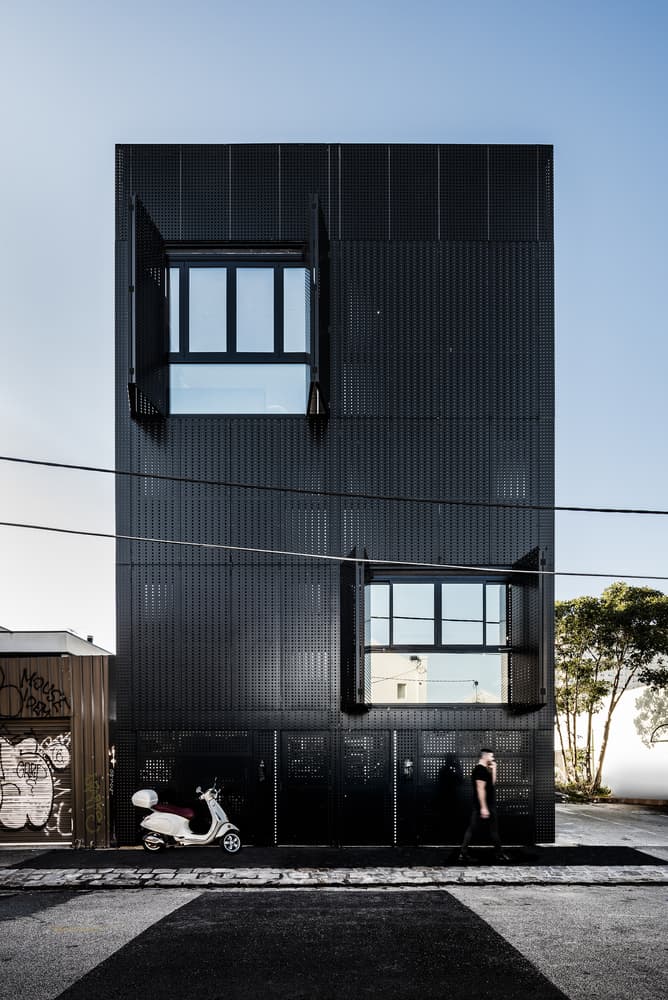 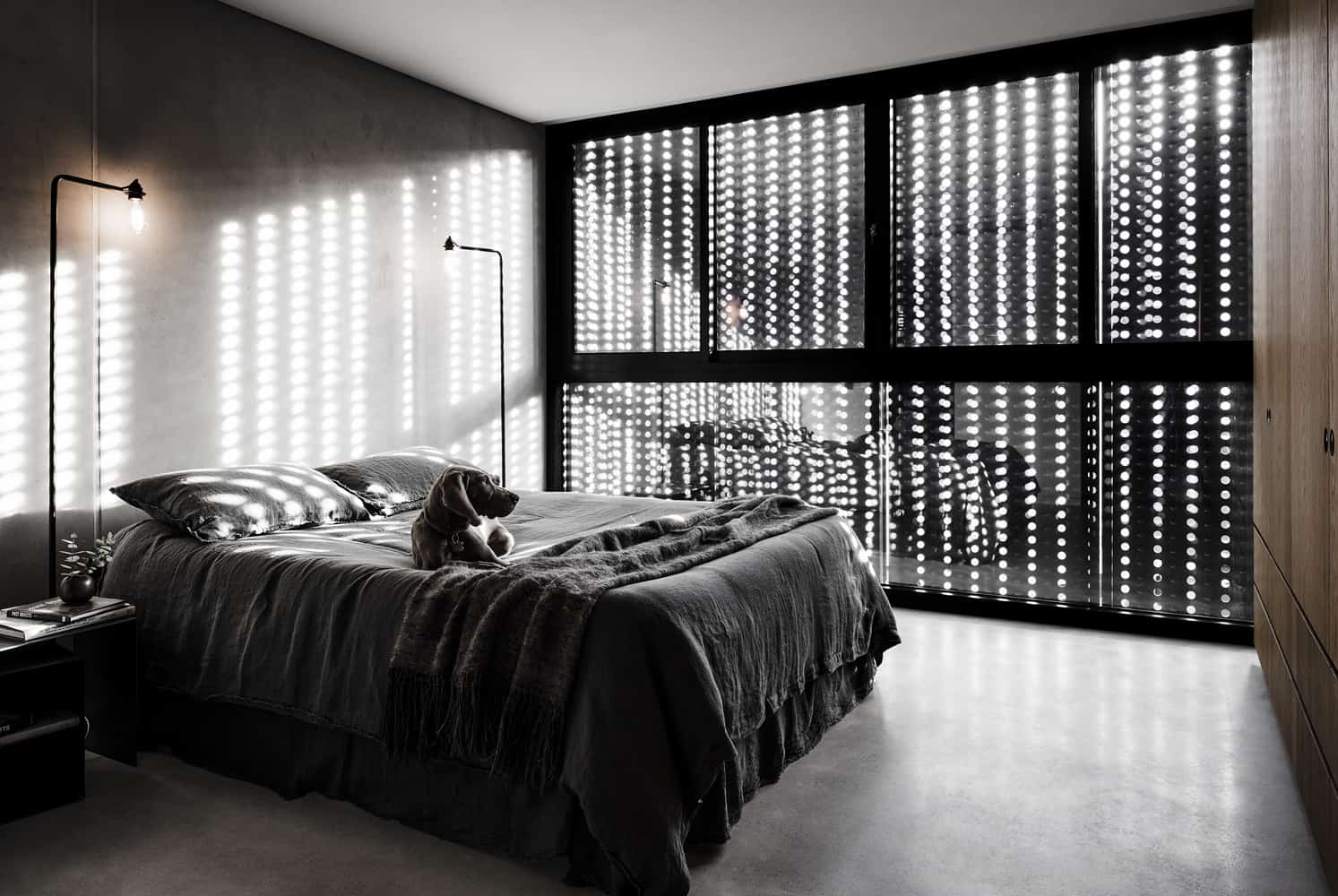 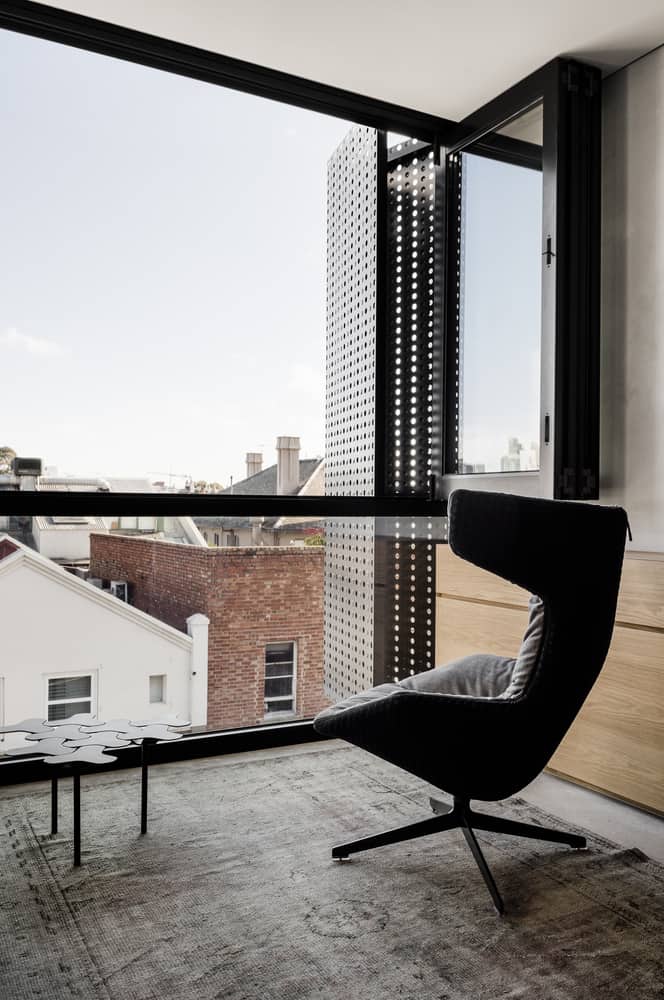 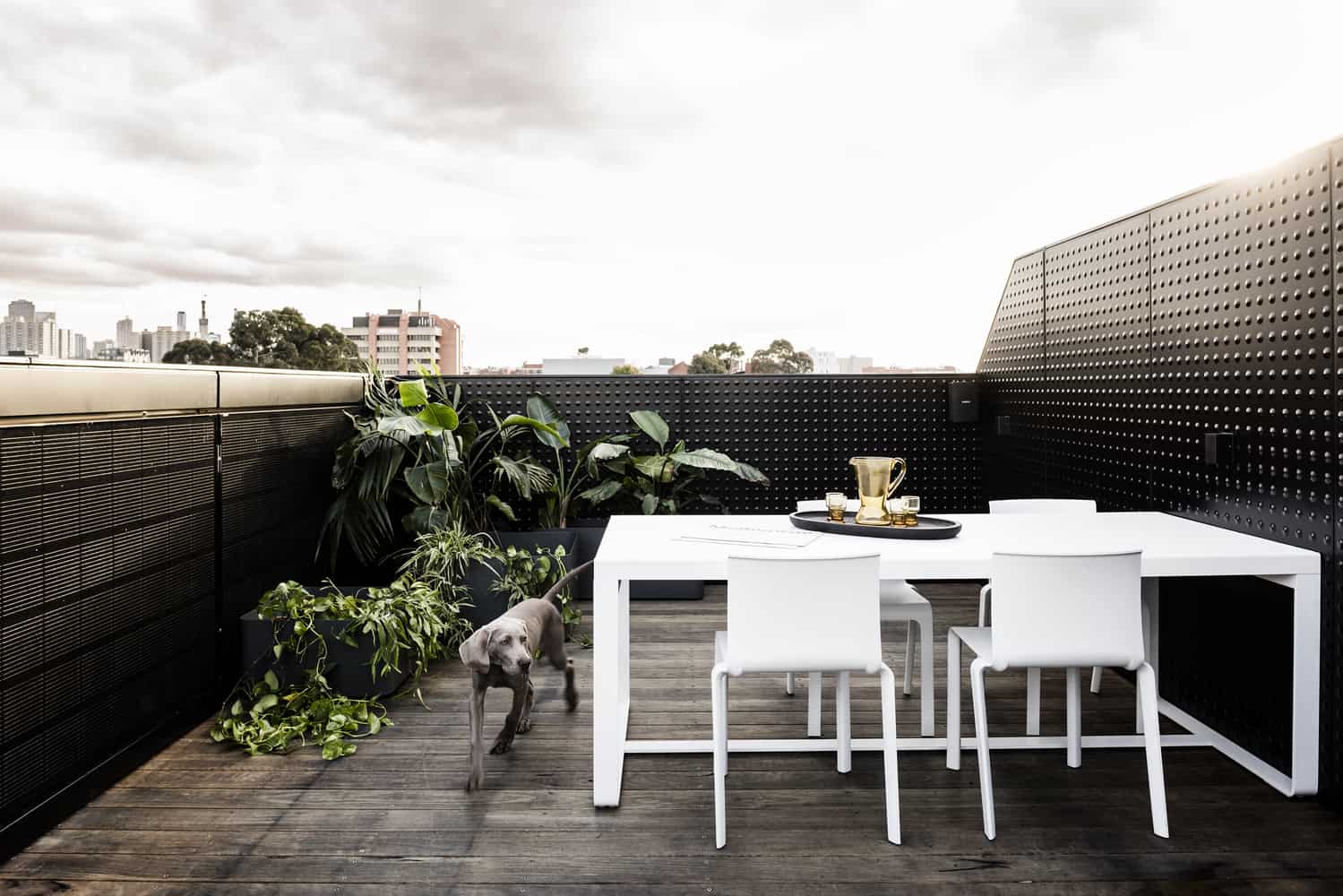 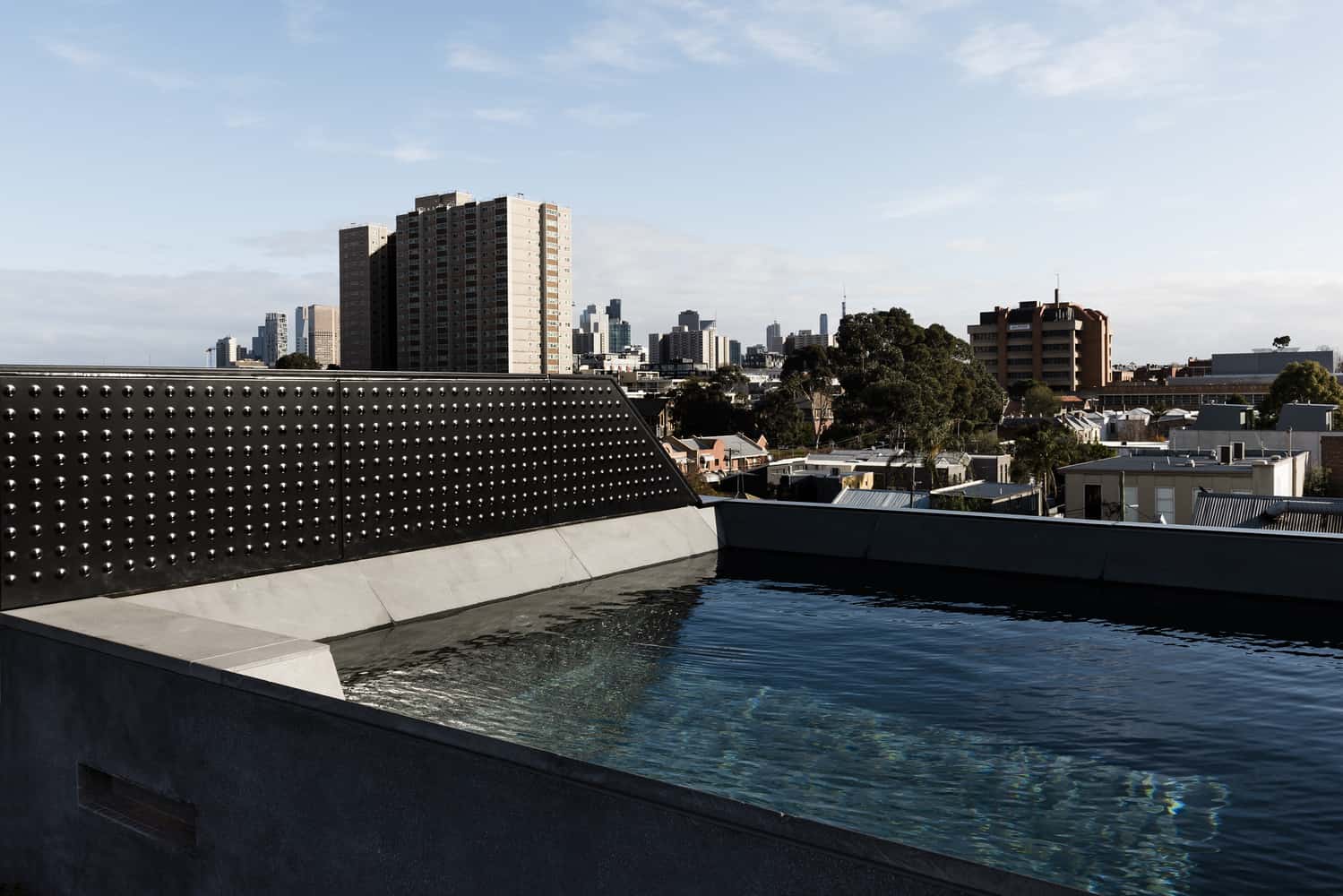 In the city of Collingwood in Australia, designers are starting to think about the shape of average houses and their architectural possibilities and little bit differently. DKO Architecture + SLAB‘s recent Campbell Street project is the perfect example of how many teams are taking the concept of “vertical living” to whole new levels!

This house is a multi-residential project, meaning that it features more than one apartment despite the fact that it’s not your standard high rise apartment building. The residence also harnesses vertical living philosophies by expanding upwards as you move room to room, rather than sprawling horizontally or taking up space with width. This lets neighbourhoods house more people without taking up so much land, fitting homes into smaller spaces.

In this particular case, designers worked with a small space almost ten times smaller than the average Australian city house’s plot. Even so, they managed to build a stunning three bedroom home (built like two vertical apartments attached side by side) that feels anything but cramped or small.

Despite the fact that Collingwood is a suburb that boasts a great amount of diversity, designers felt that gentrification has taken its toll on the area so they wanted to build something truly unique and authentic, bearing a sense of class but without being inaccessible and exorbitant in price. They also wanted to make sure the residence suited this eclectic street, which they felt was one of the few left with true variety and character in the area, so exterior design was an important element.

To make the multi-story building stand out, the team shrouded it in a cloak of pressed aluminum sheeting that was custom punctured for visual detail. This aesthetic makes it look bold and intriguing in the street’s fabric. This facade also has a functional use; it helps mitigate heat from the sun pouring down the elevated street in the afternoons.

In order to maximize on natural lightly in spaces that are smaller than usual in dimension (despite not feeling cramped), designers built these residence around central columns made from floor to ceiling windows encasing a staircase. This creates the effect of a column of light plunging straight through the centre of the building from the rooftop garden at its very highest point, all the way down into the basement, which is actually the smallest measuring basement in Melbourne.

Besides gorgeous floods of natural light, this central glass and staircase column also provides the vertical home with cross ventilation in each room, giving the whole house fresh circulation. This free movement of air but presence of sunlight helps with temperature regulation, making heating and cooling systems less necessary day to day so that the house runs a little more green than the average building.

Because they were working with smaller and more unique spaces than usual, design teams opted to concentrate on making rooms diverse and transformable so they could serve more than one purpose, rather than just making more rooms. They carefully considered and arranged layouts so that a bedroom might also become a home theatre or a spacious family kitchen might also be altered to comfortably seat six or eight people when guests visit. The key here was foldable features and flexibility.

Far from making the rooms feel crowded, their multi-purpose nature serves to break down traditional conceptions of space and merge functions in the home for a more blended lifestyle that, according to those already living in similar units, results in more time spent with family without having to sacrifice private space or alone time.

This sense of boundaries that exist but don’t confine is enhanced by the inclusion of mirrored decor, glass floors, glass dividers, and internal windows between rooms. The resulting perception is that plenty of space is available and there’s a room in which you can do anything you’d need to in a “regular house” and then some.