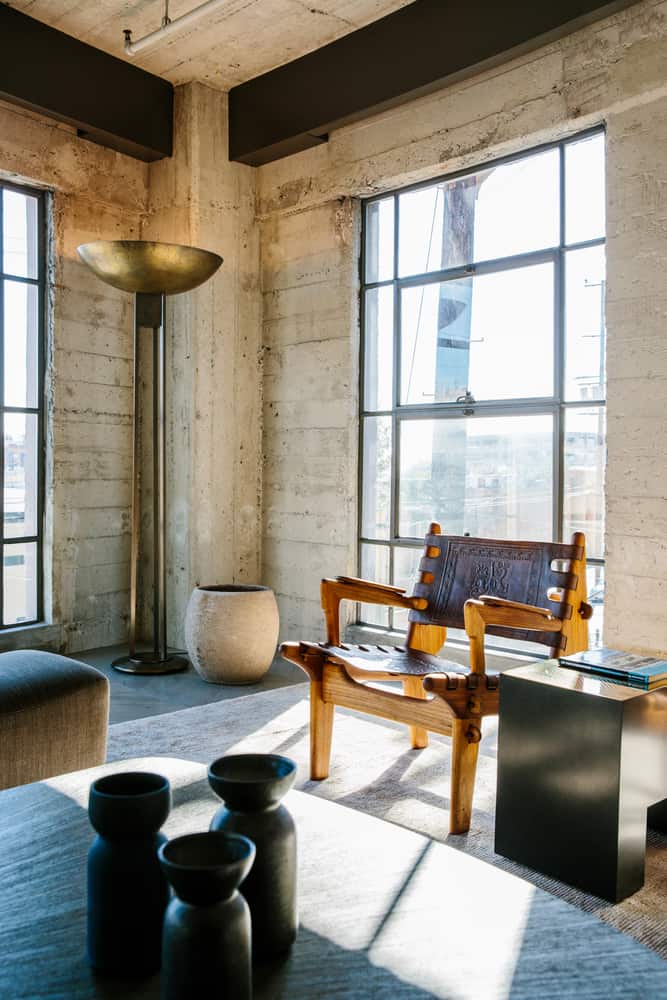 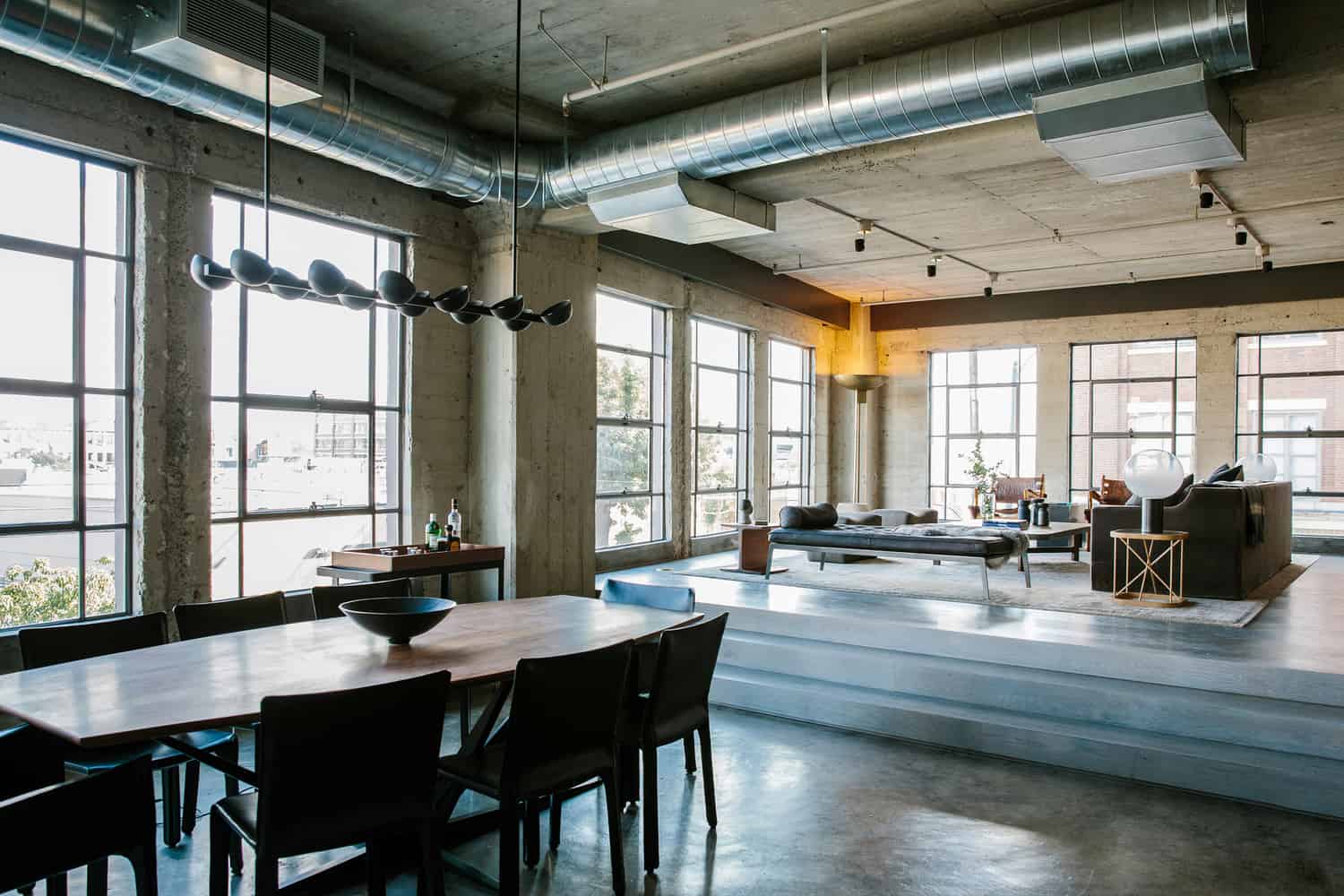 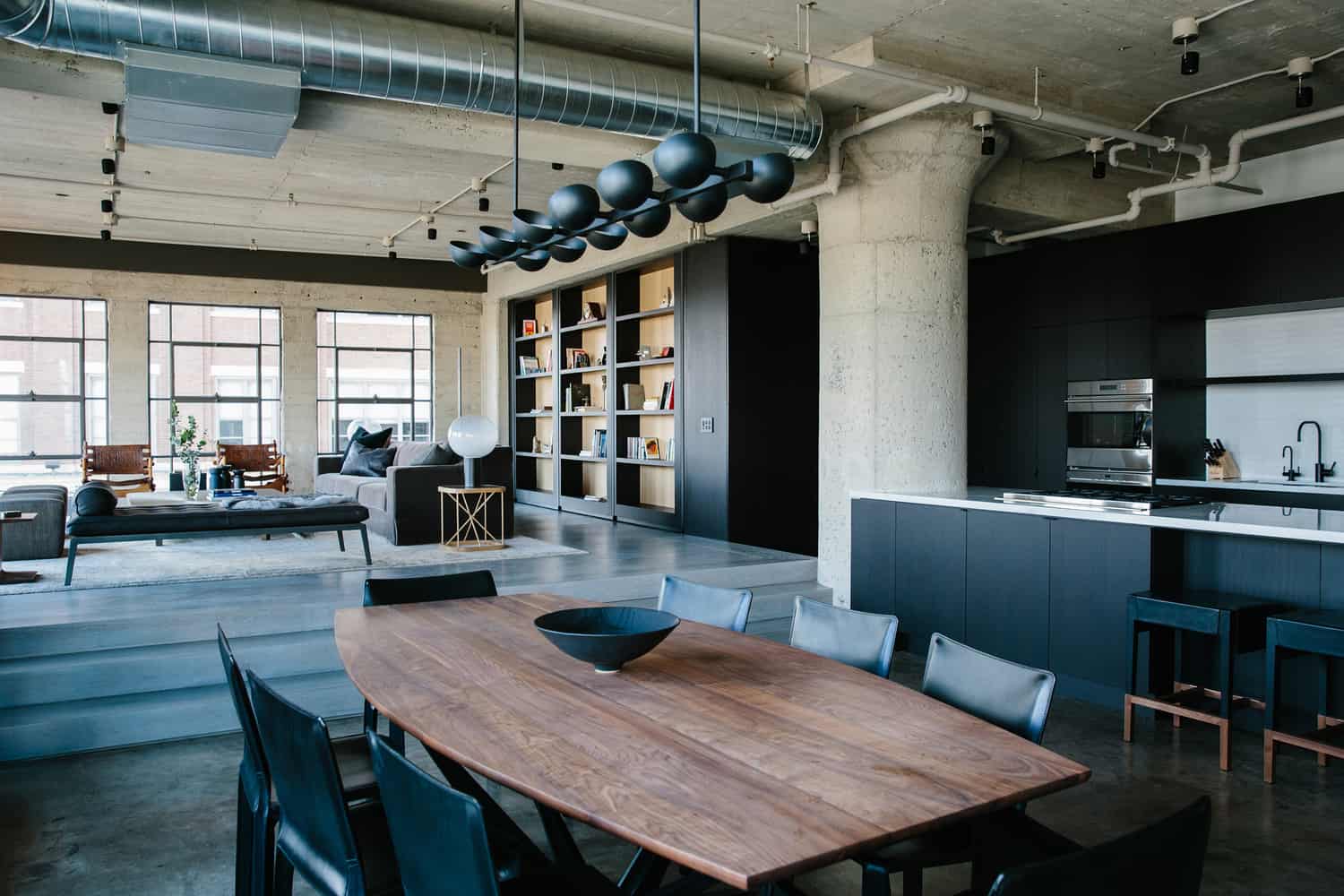 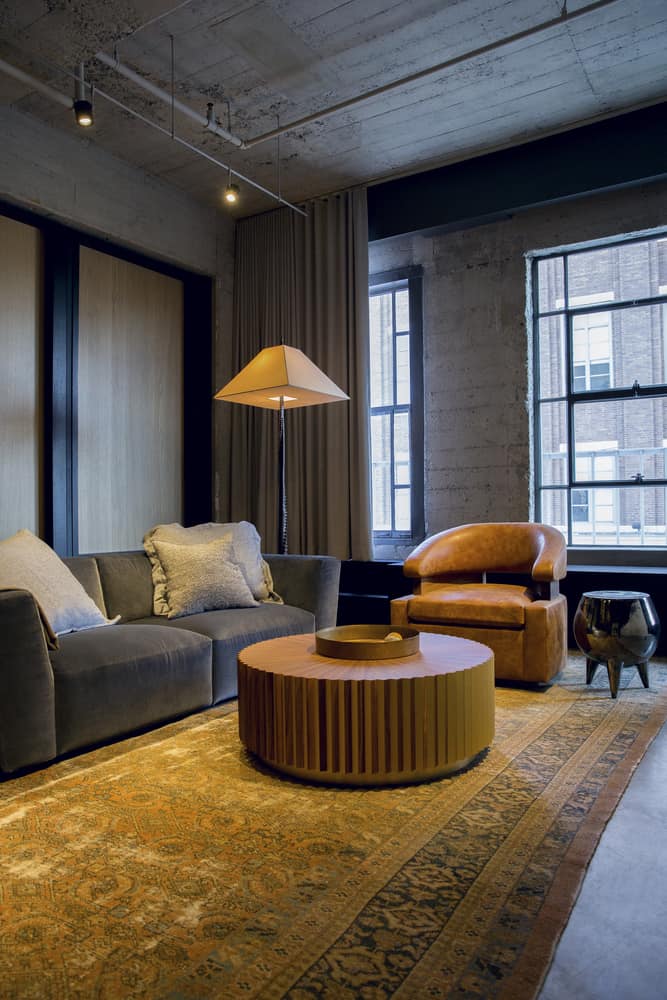 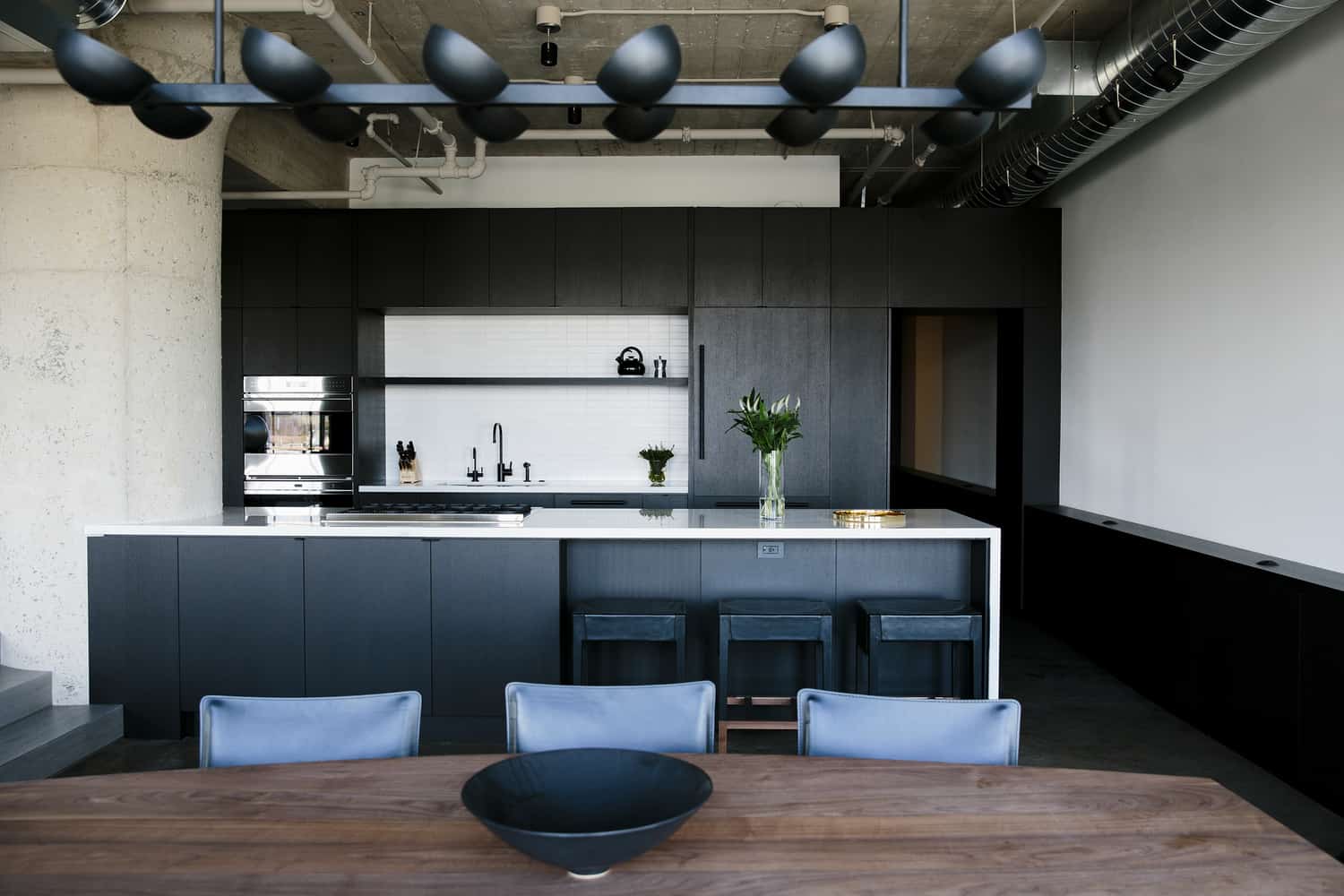 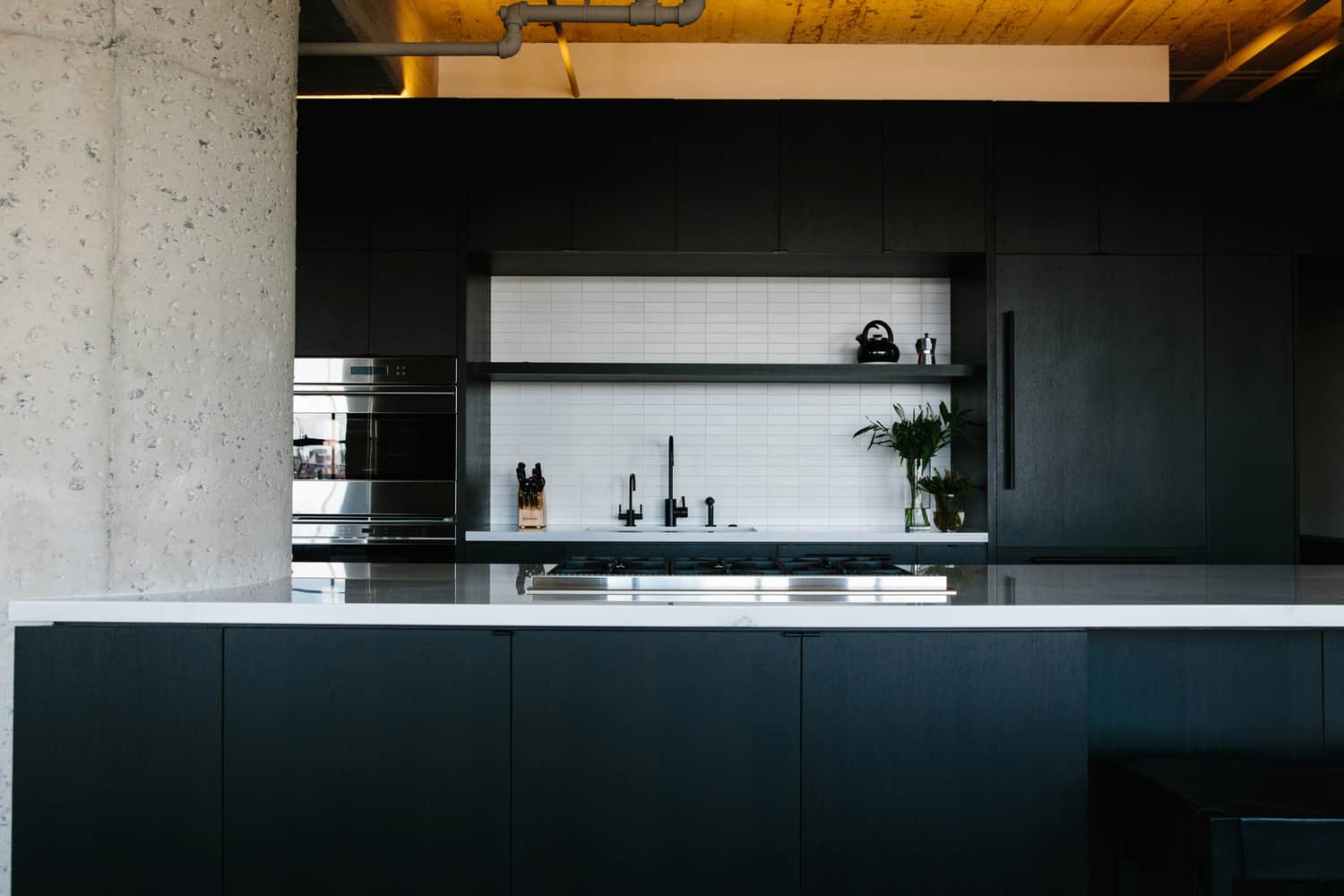 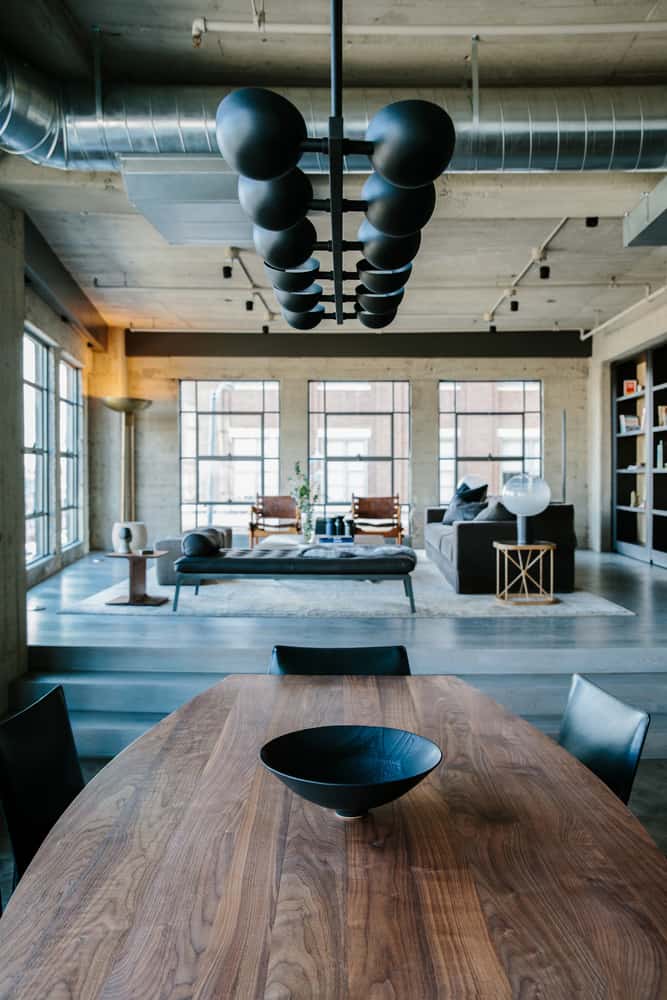 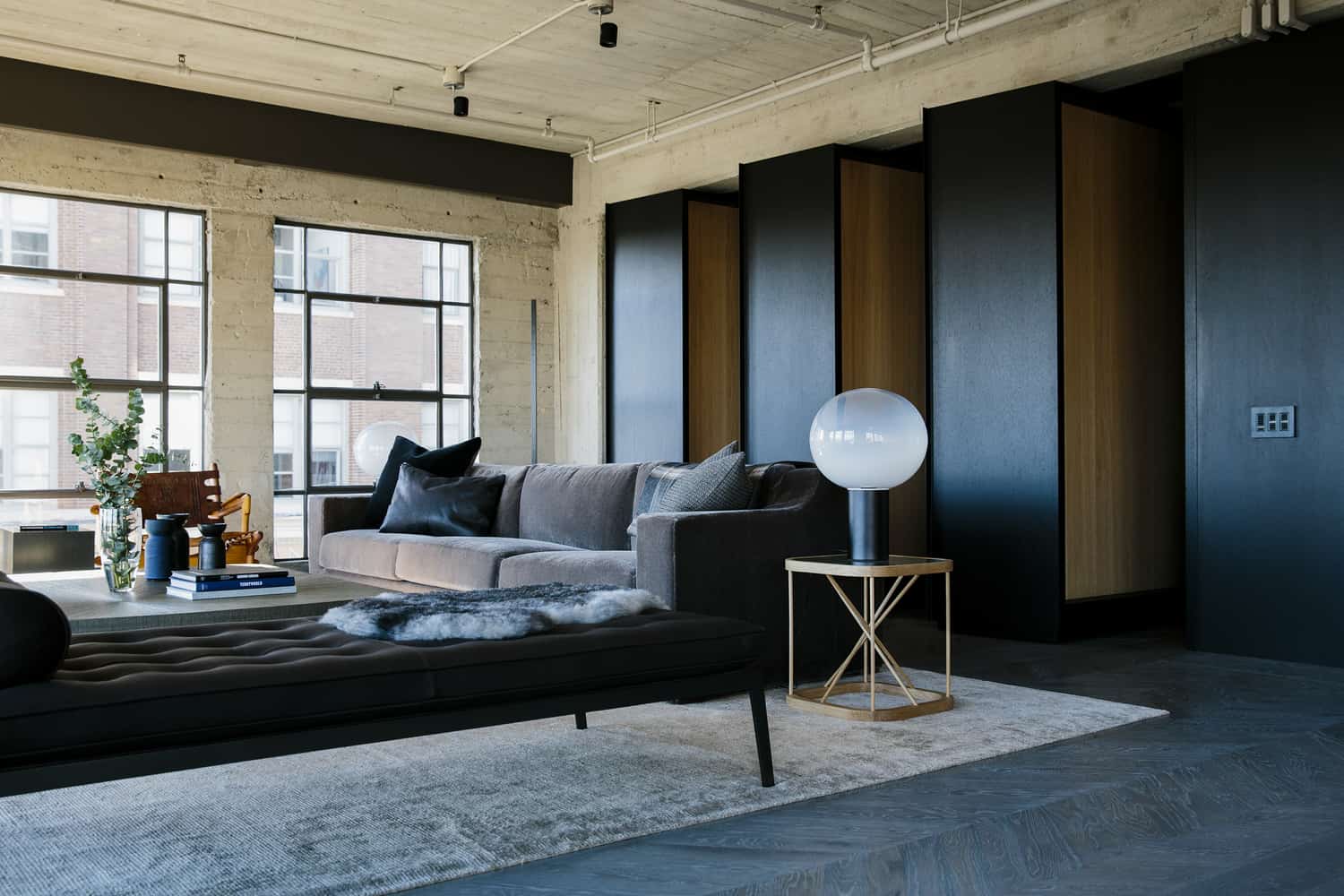 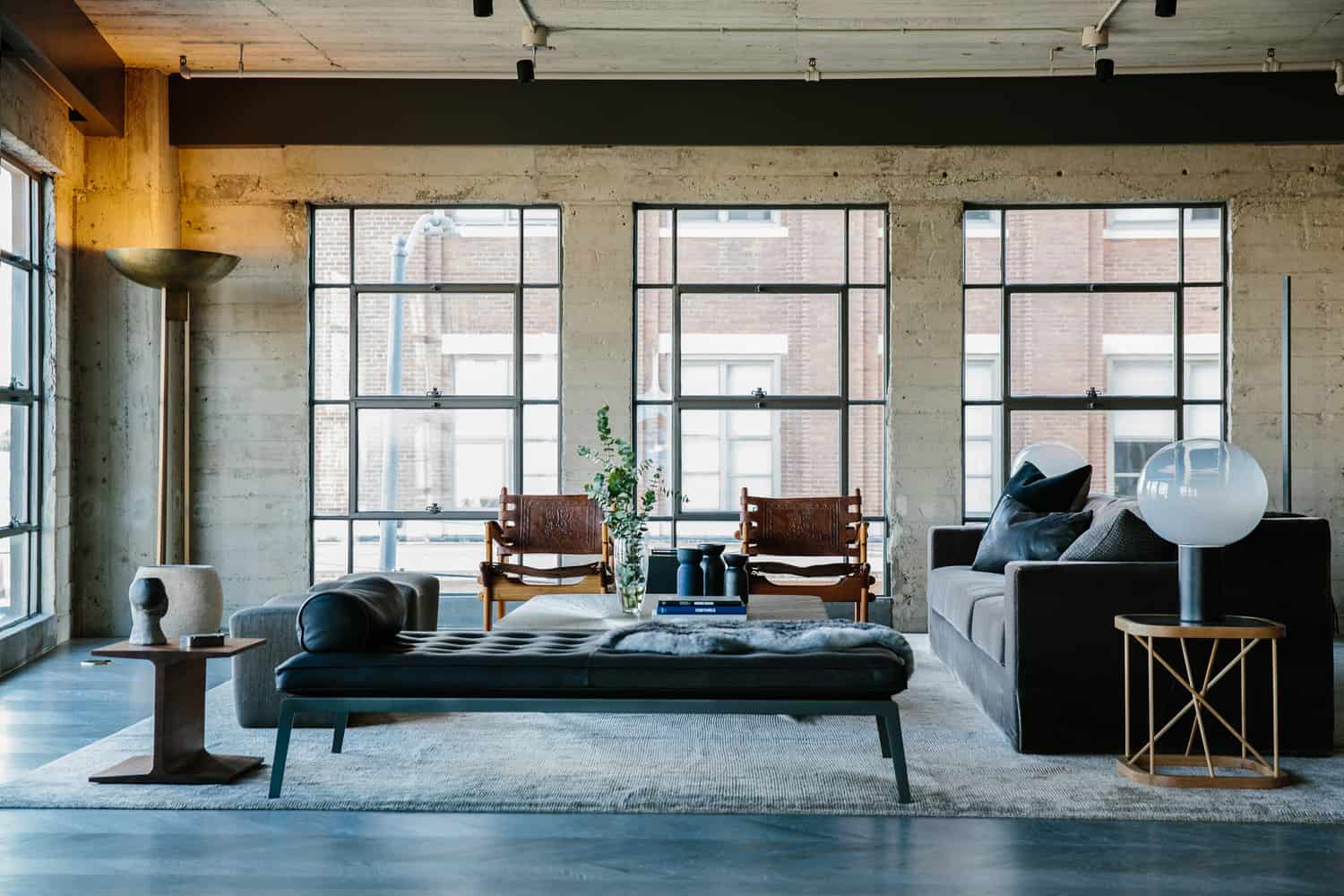 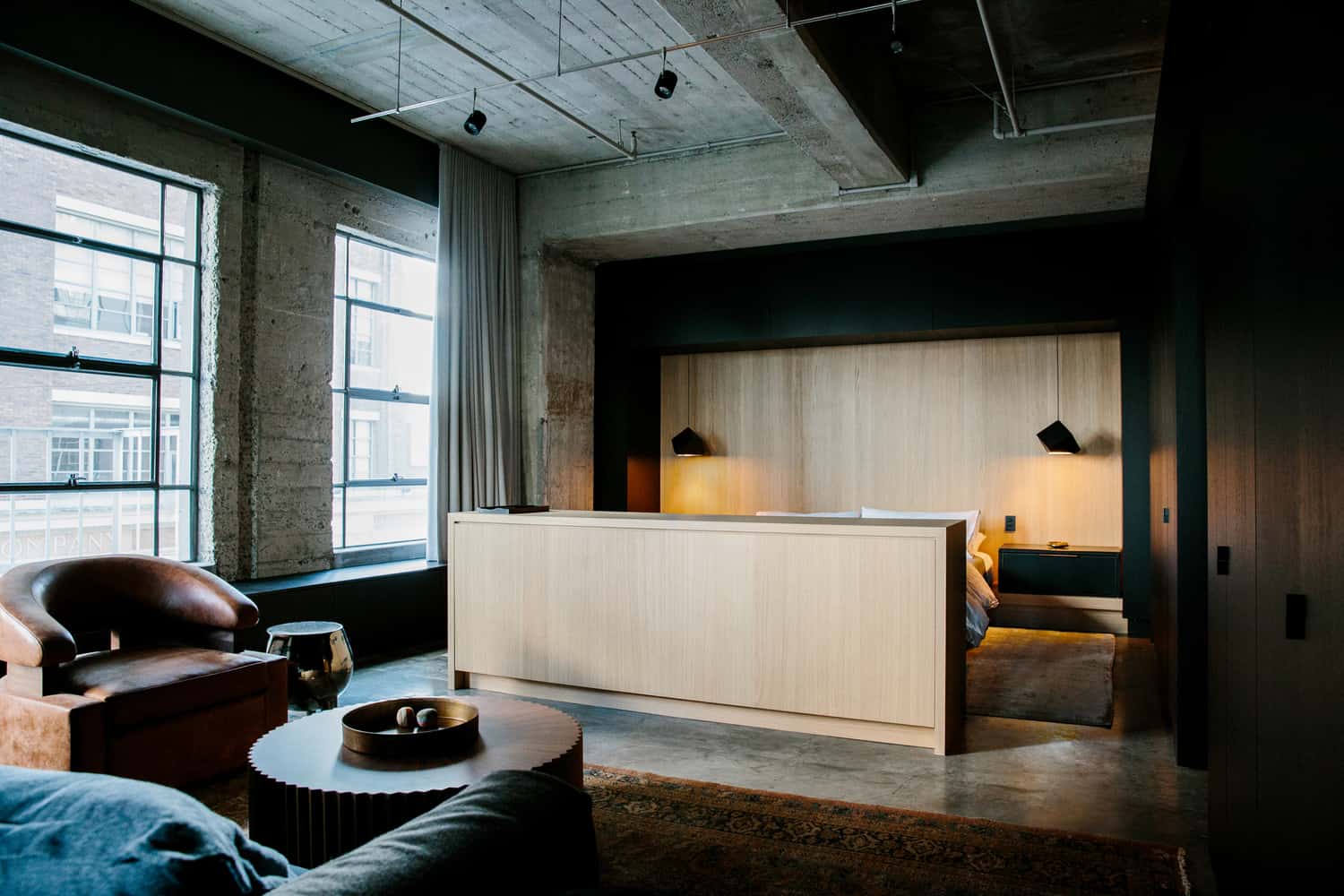 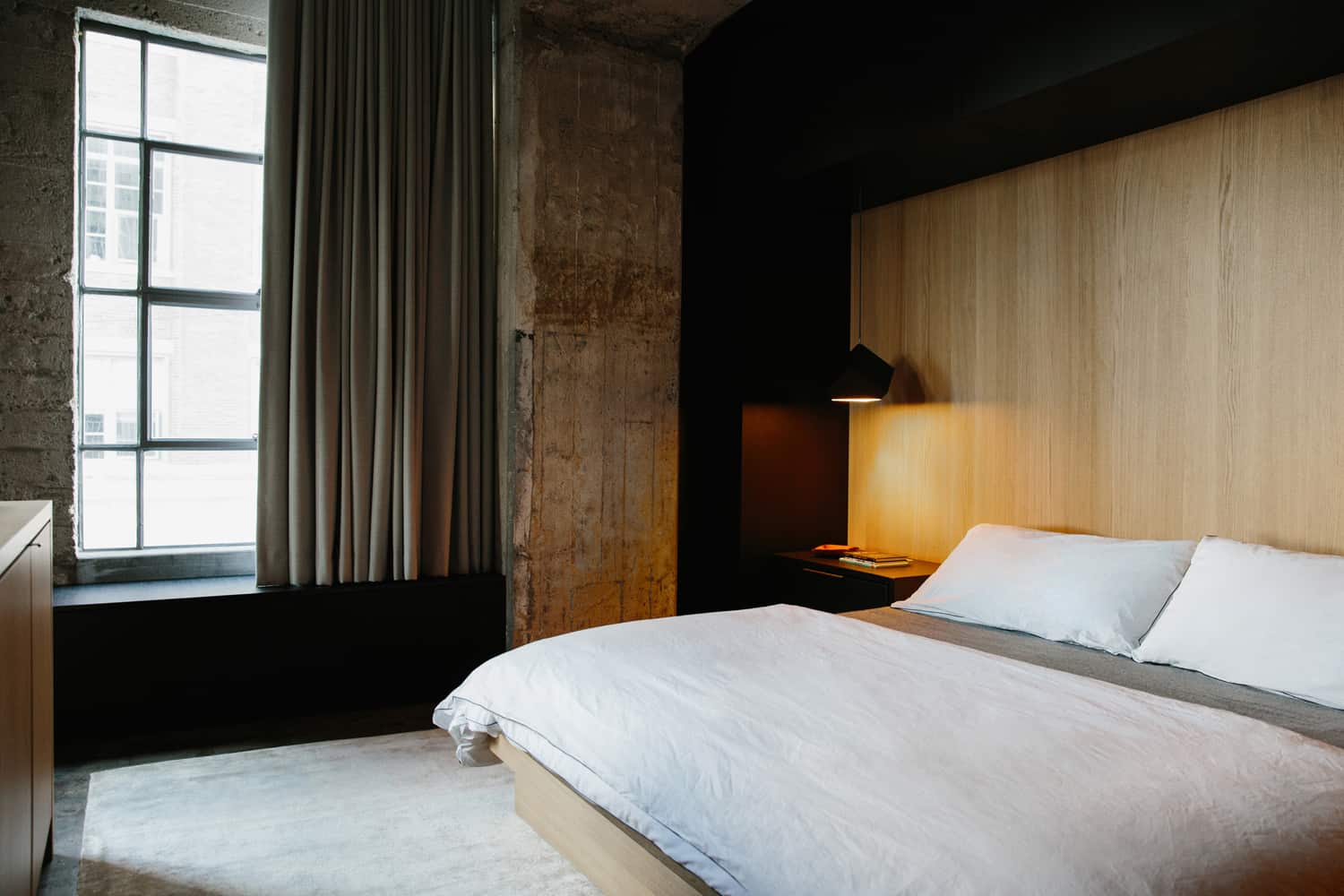 Smack in the middle of The Arts District in sunny Los Angeles, California, stands a building that’s home to the Art District Loft, a recently completed project designed and carried out by Marmol Radziner.

Within this project, designers altered a 2000 square foot condominium that was originally part of the Toy Factory Lofts. These were a residential initiative created in a 1924 warehouse in Downtown LA’s Art District. Within the alterations, designers removed many partitions in order to combine rooms and create more open concept spaces. One such room combination resulted in a beautiful master suite.

Besides the bedrooms, the living room was also reconfigured and fitted with new casework. Additionally, the kitchen, bathroom, and powder room were all renovated, just to make sure the entire loft got a bit of a contemporary update. Although designers wished to work with a much more open floor plan, they also aimed to create distinct areas for entertaining and socializing, making it easy for owners to have guests over.

Builders chose to create a more flowing and cohesive feeling between the interior of the apartment and the street outside as well. This was done primarily through the installation of stunning floor-to-ceiling windows that are unlike anything the original lofts had featured previously.

In order to keep things open, airy, filled with light, and flowing but also still give different areas a bit of distinction, furnishings and built-in features were used like markers. For example, a custom bookcase made with three bays that rotate 90 degrees each was placed strategically in order to mark the border between the living room and the master suite. When the bays are turned to open, natural light floods both spaces, but turning the case back closes the bedroom off a little more privately.

The existing space is quite natural but industrial chic thanks to the use of concrete. This exposed material is used on the floor, walls, and ceiling, contrasting very well indeed with the inviting slightly more modern interior furnishings designers selected within the space. These are made up of an assortment of wood and metal finishes with interesting textures being prioritized. The contrast softens the space and warms the atmosphere up a little.

A primarily grey colour palette helps to warm the space up as well! Black is also heavily featured to create even more contrast with the concrete and the result is comfortable to look at but also quite streamlined and sophisticated.