Home » Apartment » Transparent Townhome built in Bangkok by Black Pencils Studio, intended to live up to its name without sacrificing privacy

Transparent Townhome built in Bangkok by Black Pencils Studio, intended to live up to its name without sacrificing privacy 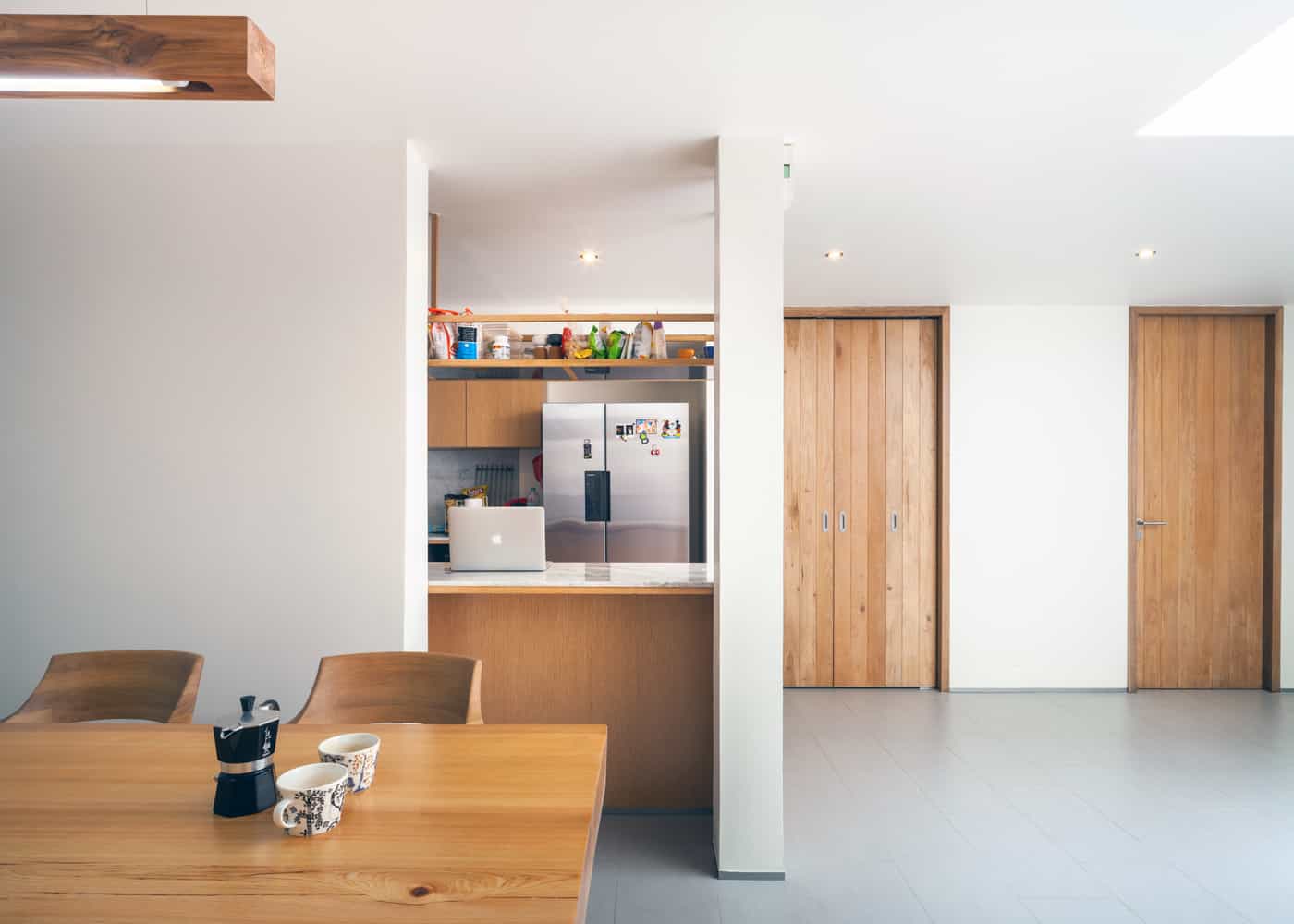 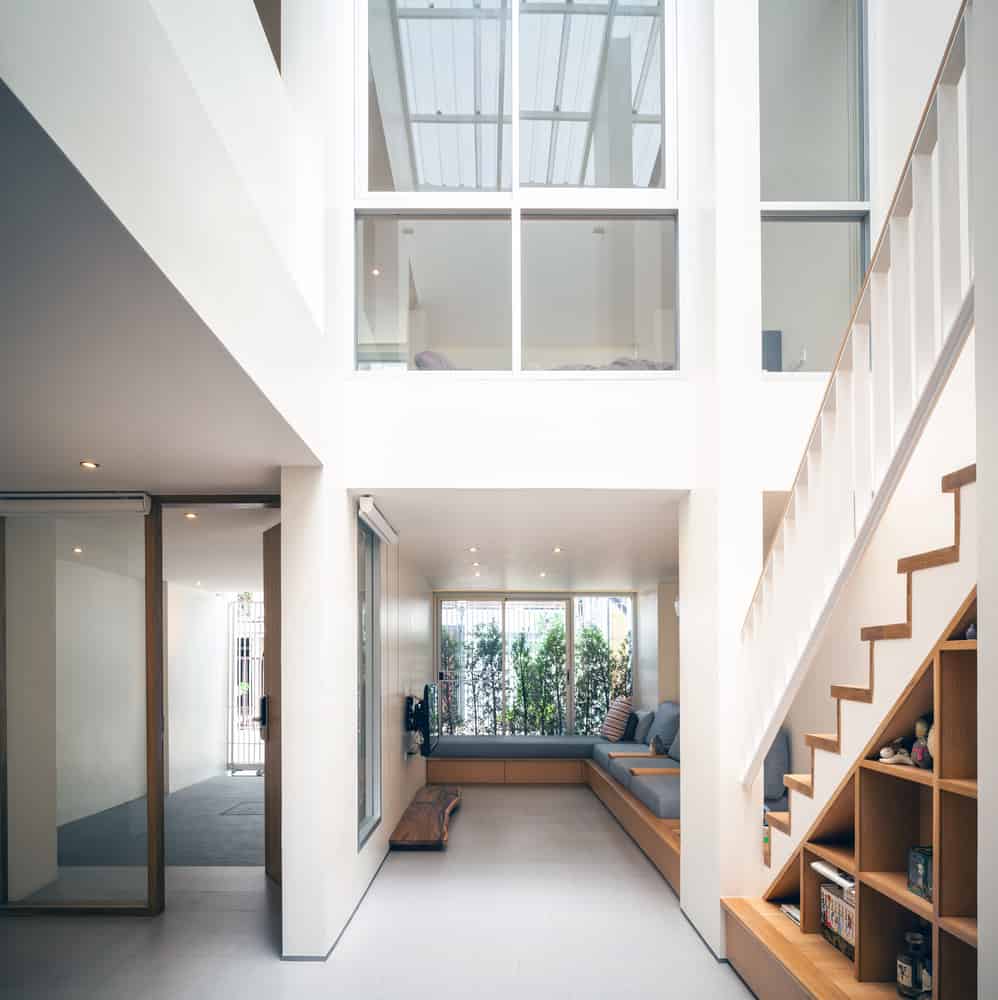 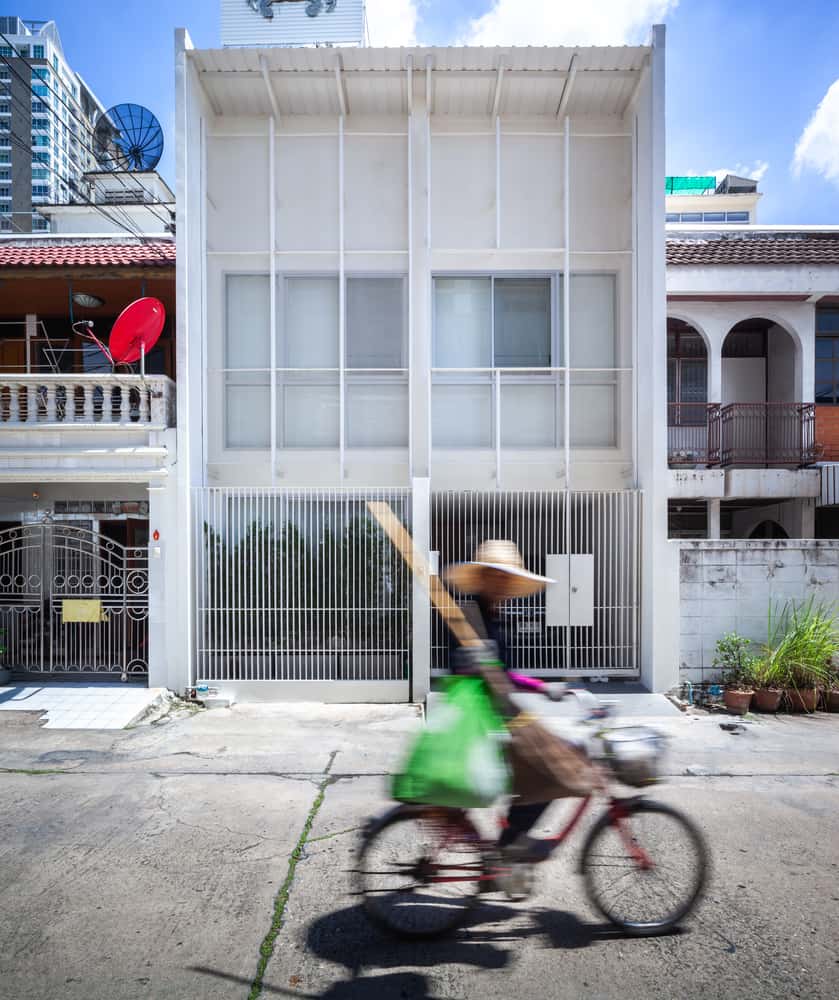 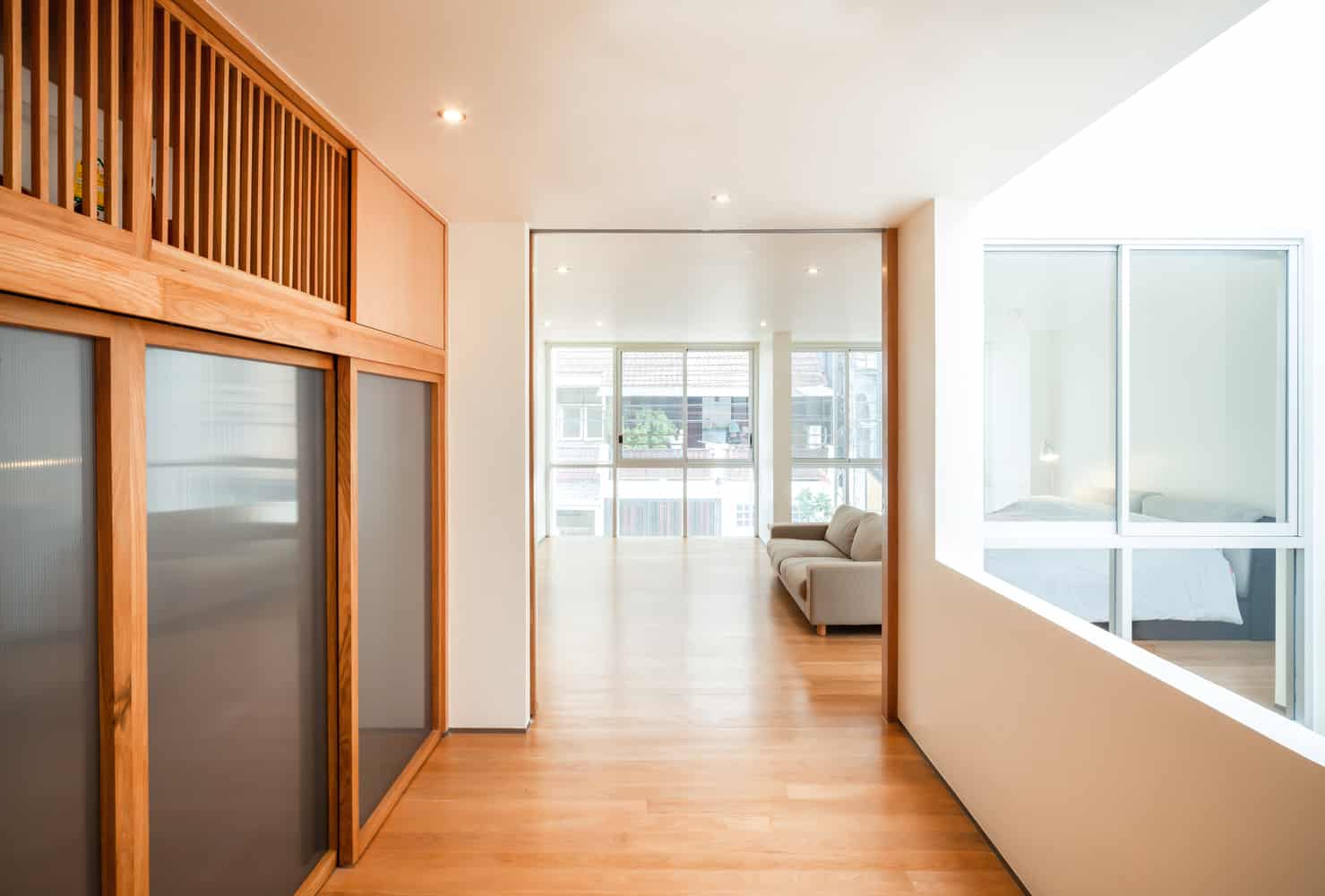 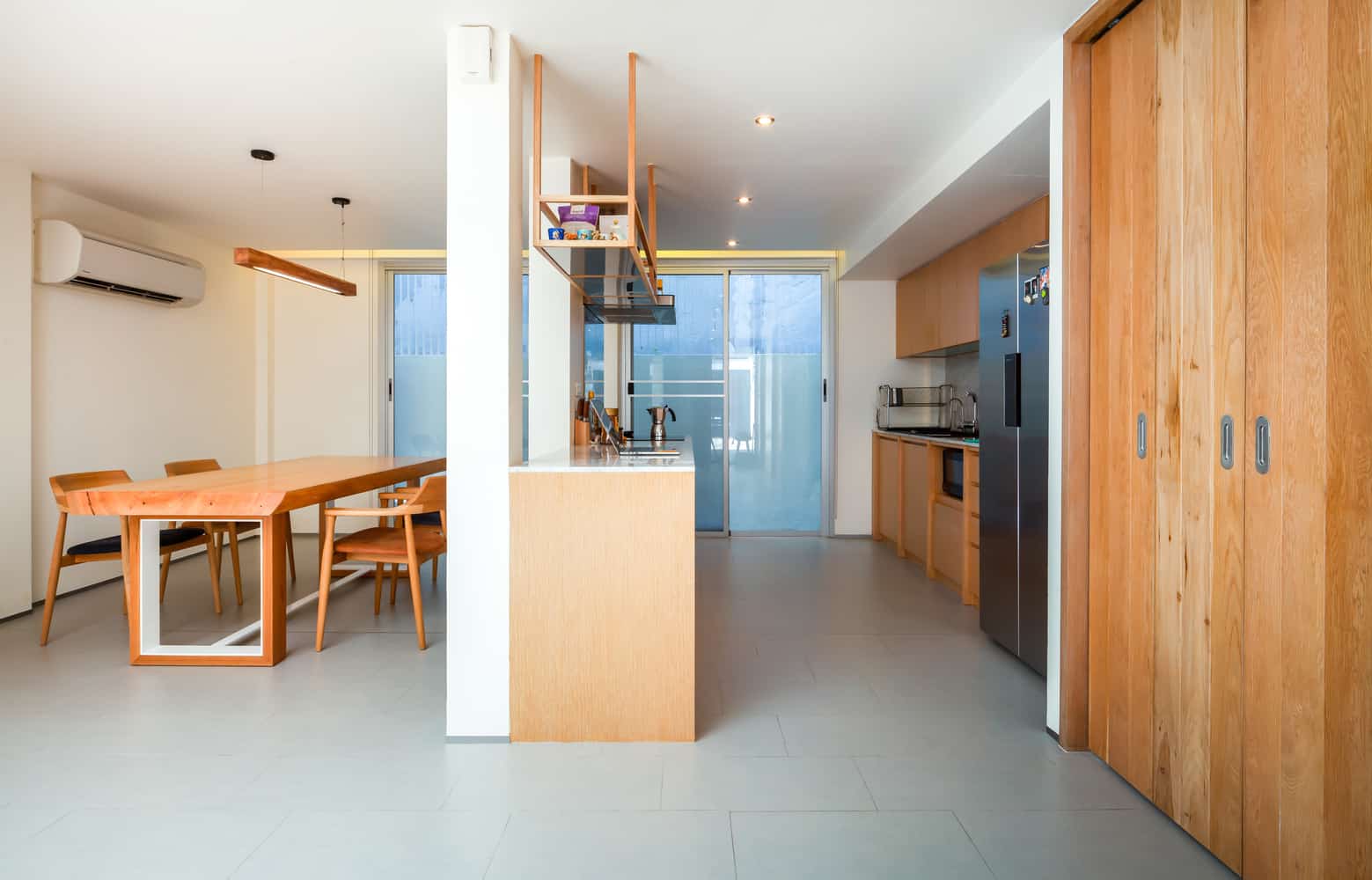 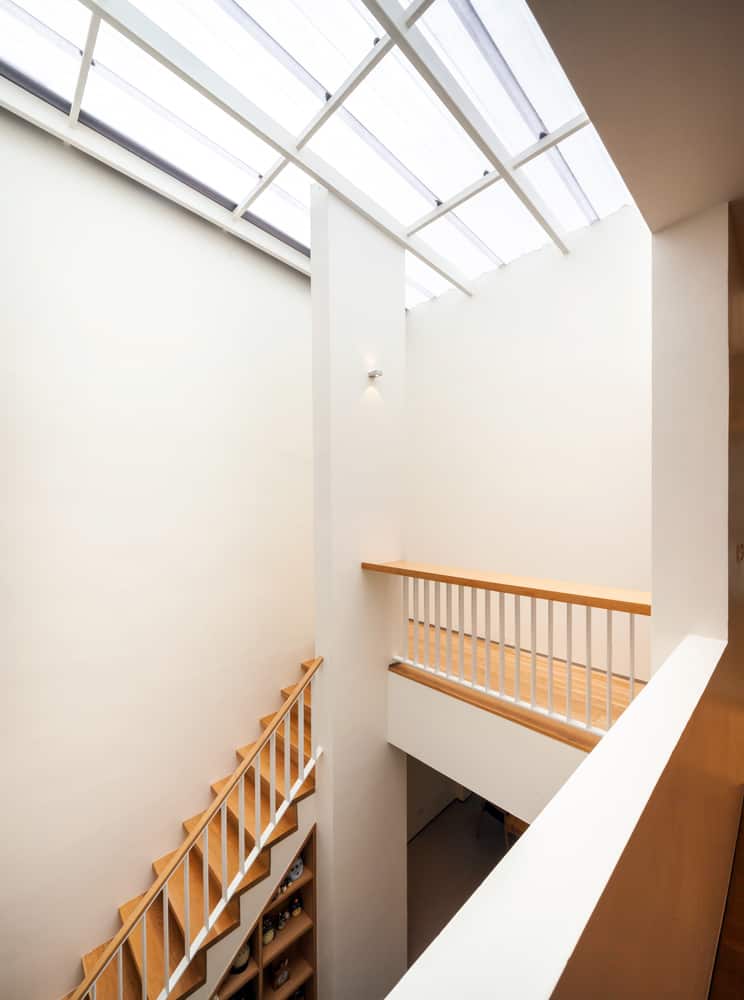 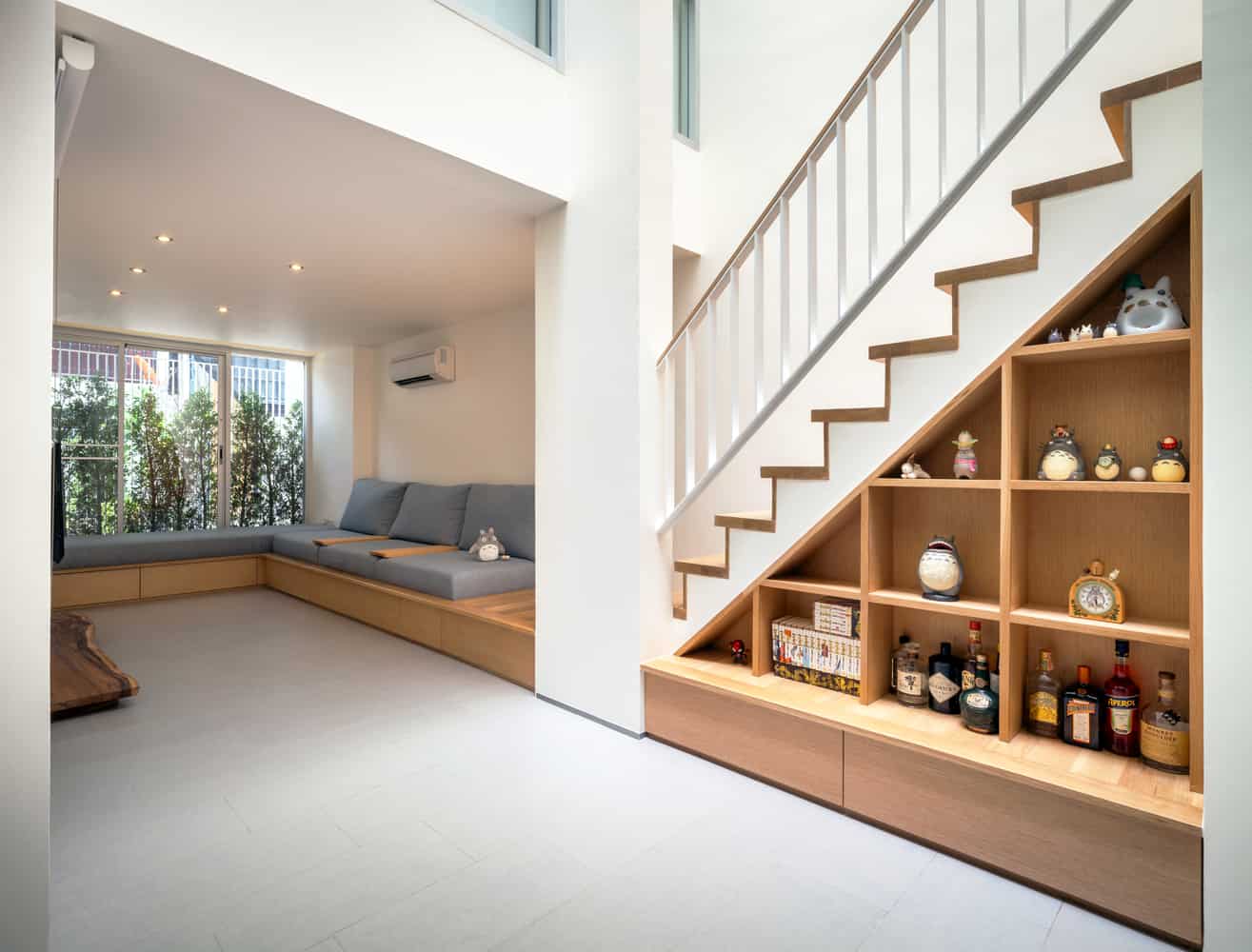 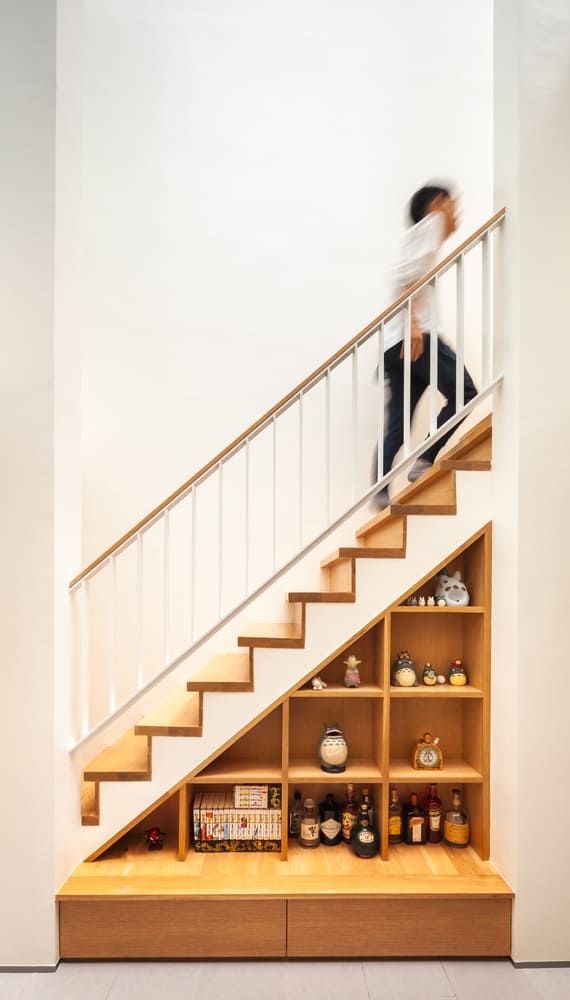 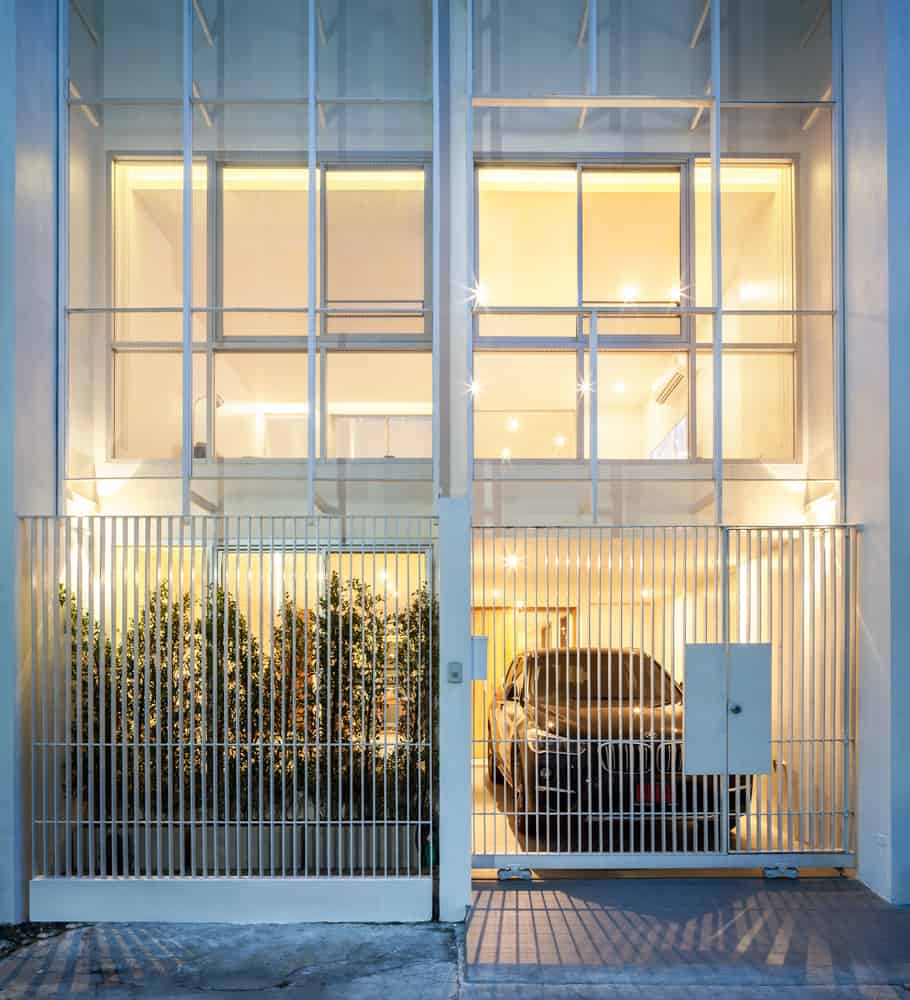 Right in the centre of Bangkok, in the stunning and fragrant country of Thailand, a residence called the Transparent Townhome was created by Black Pencils Studio to provide the illusion of an entirely transparent home without actually taking away the privacy needed for comfortable family living.

This project involved the renovation of an old townhouse that had actually abandon for 30 years and was quite run down indeed. The basic frame of the existing structure was preserved from the original, but designers essentially started from scratch besides that. For example, the basic square footage of the home mimics that of the original but the inside and even parts of the exterior were entirely remodelled because the roof and central staircase had collapsed.

Because they were starting almost entirely from scratch, the owners were able to choose their main priority. They instructed the design teams to put a huge emphasis on light. The existing structure was, in local fashion, quite narrow and deep, so they desired bright, natural light-filled rooms to counteract that structure and make things feel a little more open.

To achieve the desired amount of light, designers built a middle segment into the structure that acts as a light-well, cut clear through the newly placed metal sheet roof. Besides flooding all extending rooms with light, this bright volume also acts as a central courtyard, making it a sort of household hub that connects, defines, and separates other spaces in the house all at once.

Within the light-well, a steel staircase links all of the interior spaces that lead off of its central location. This creates great flow throughout the home and makes just about everything easily accessible in a way that feels very streamlined. Most rooms leading off the central volume are similarly open concept and lightly defined, so more closed in areas, like storage spaces and bathrooms, are built into the perimeter frame of the house instead.

Just because the rooms are very open concept, however, definitely doesn’t mean that the family sacrifices privacy all together. Thanks to a series of hidden pocket doors and roller blinds, each room can be closed off when necessary and then re-opened and reconnected with the other rooms and the almost entirely glass facade of the house’s front with ease.

At the front of the house, the goal was to create the effect that the rooms are opened right out into the street, letting light and shadows spill through, without actually preventing the family from seeking solitude when they want it. This is achieved thanks to a series of layered screening elements, including a fence, several different types of shrub, and a series of frames affixed to the townhouse’s facade.