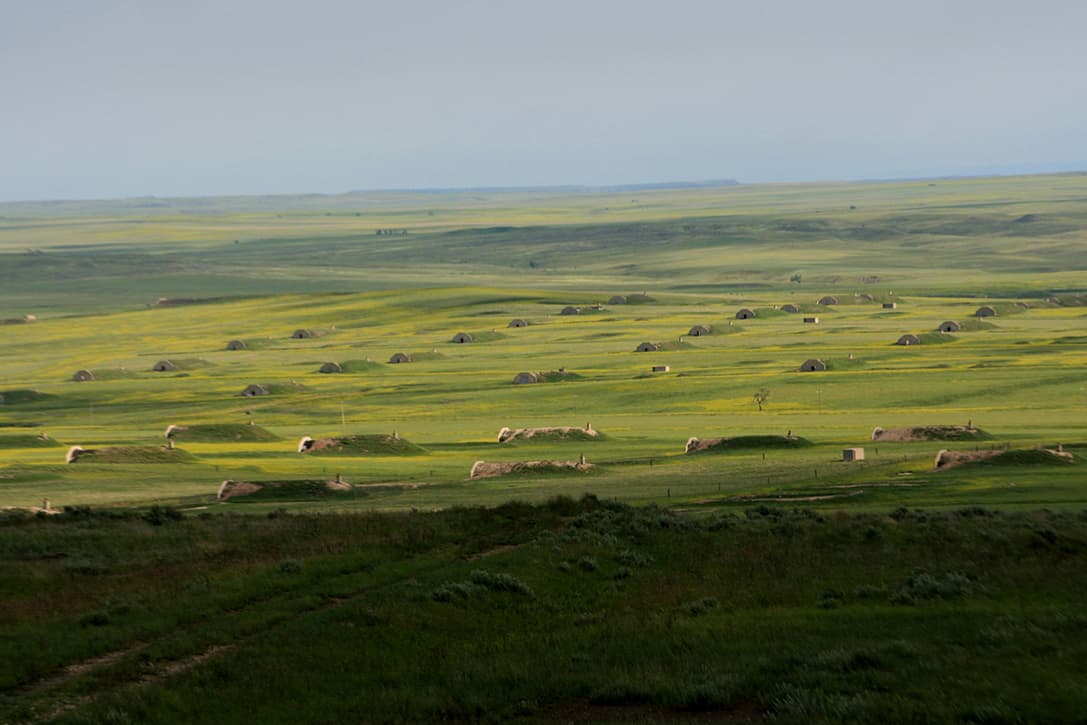 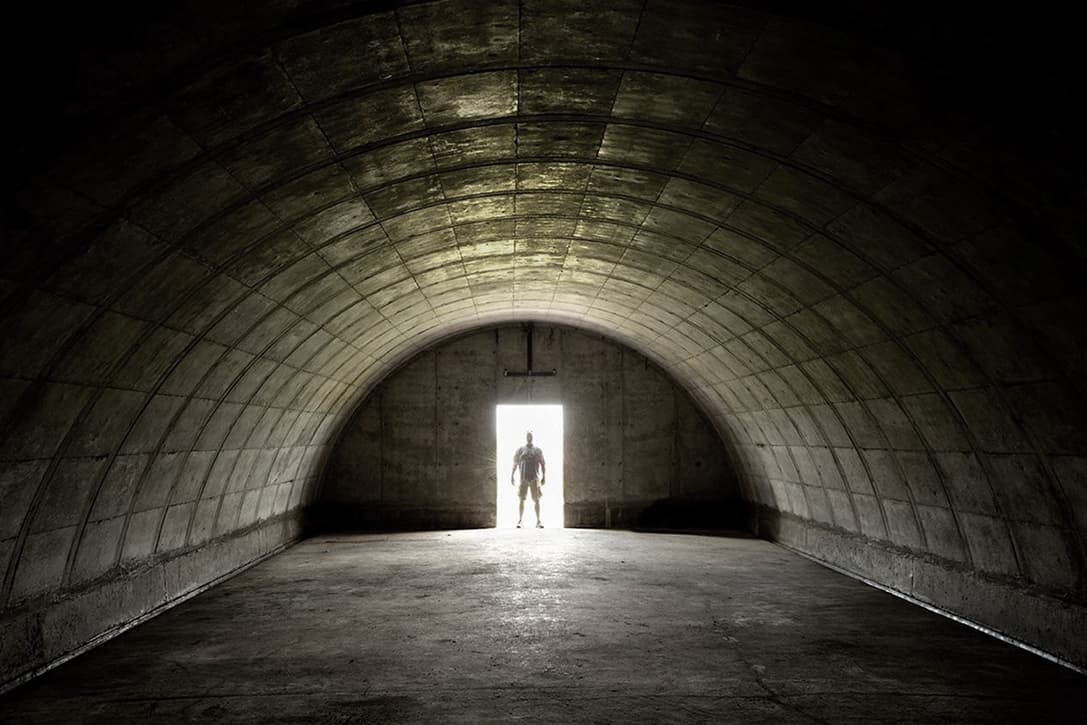 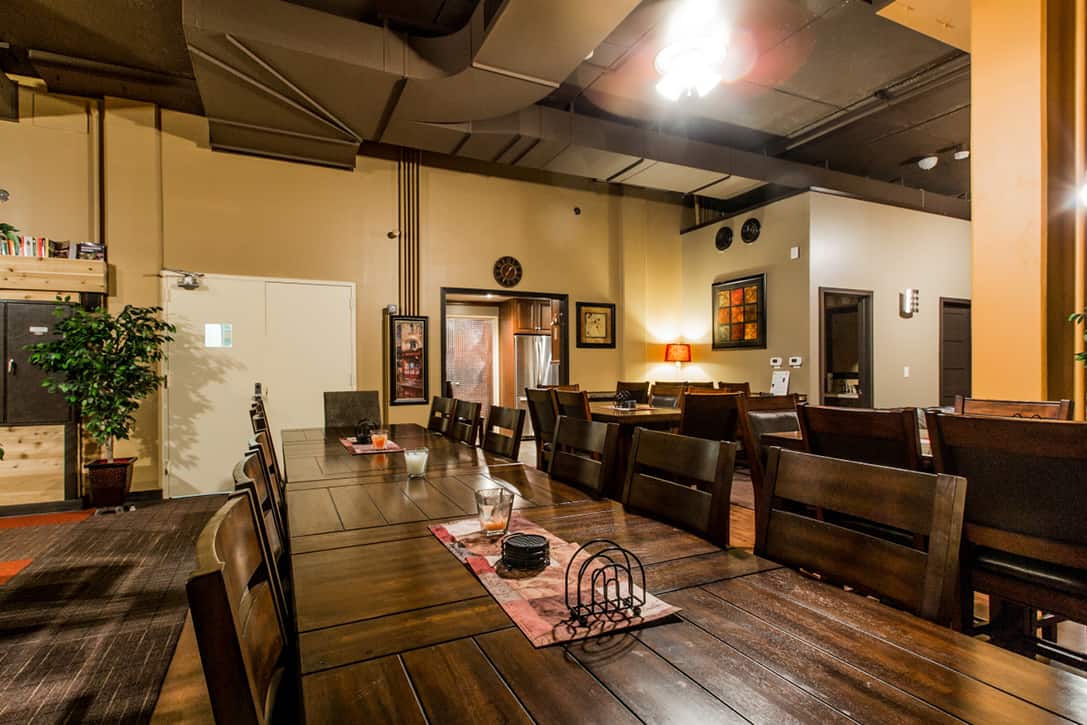 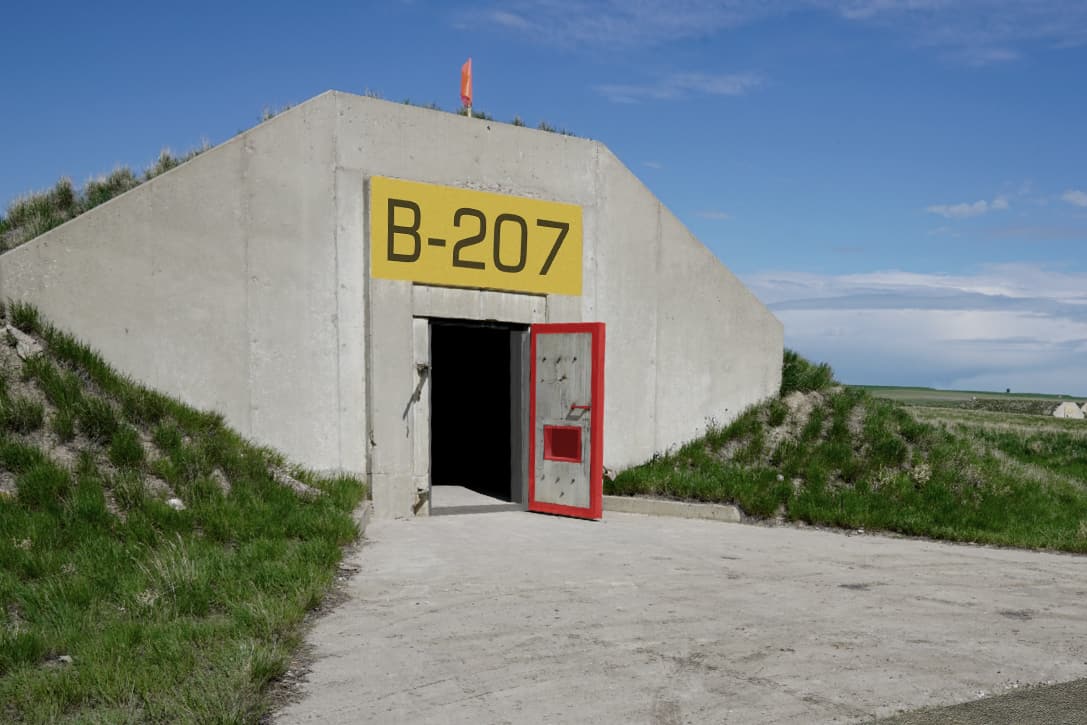 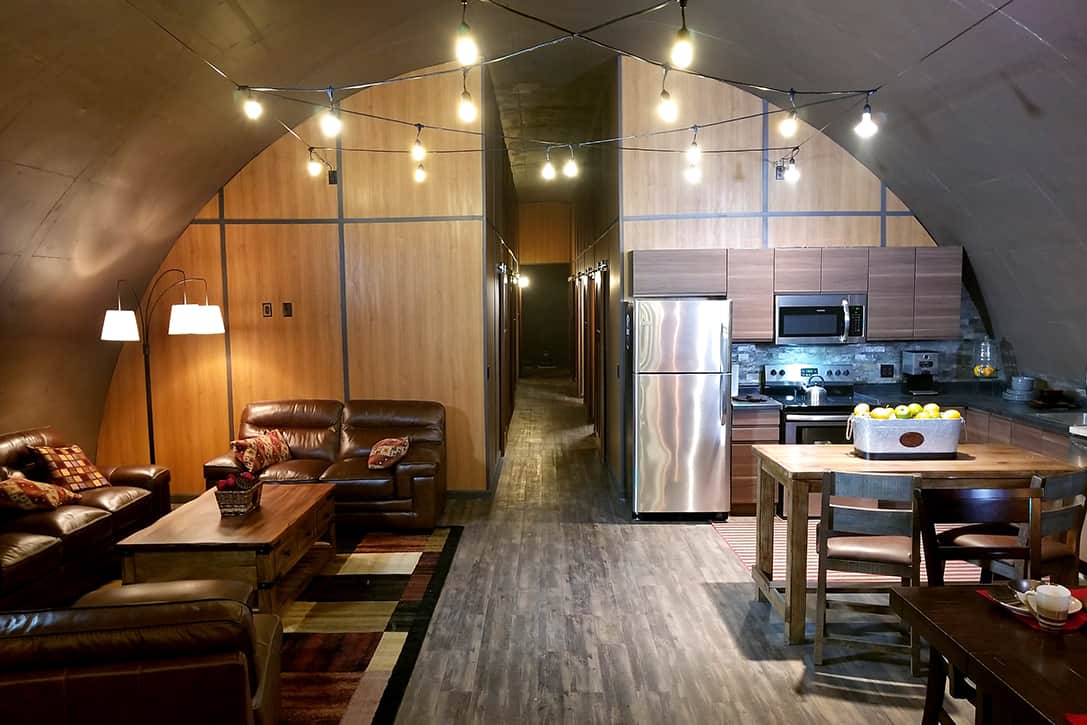 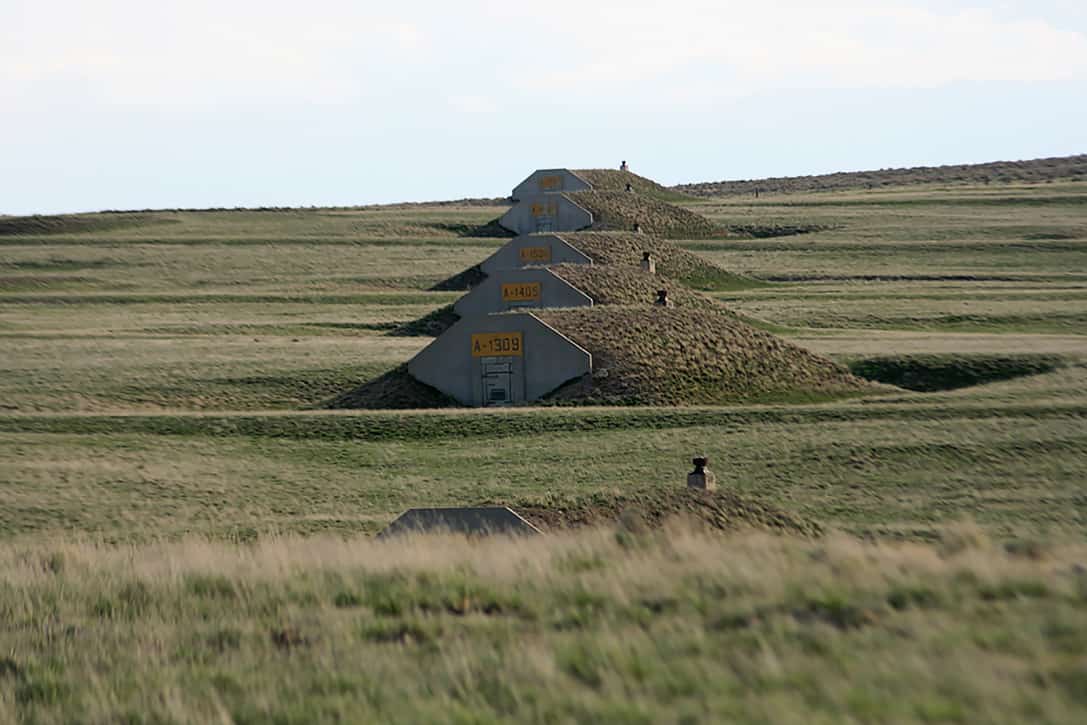 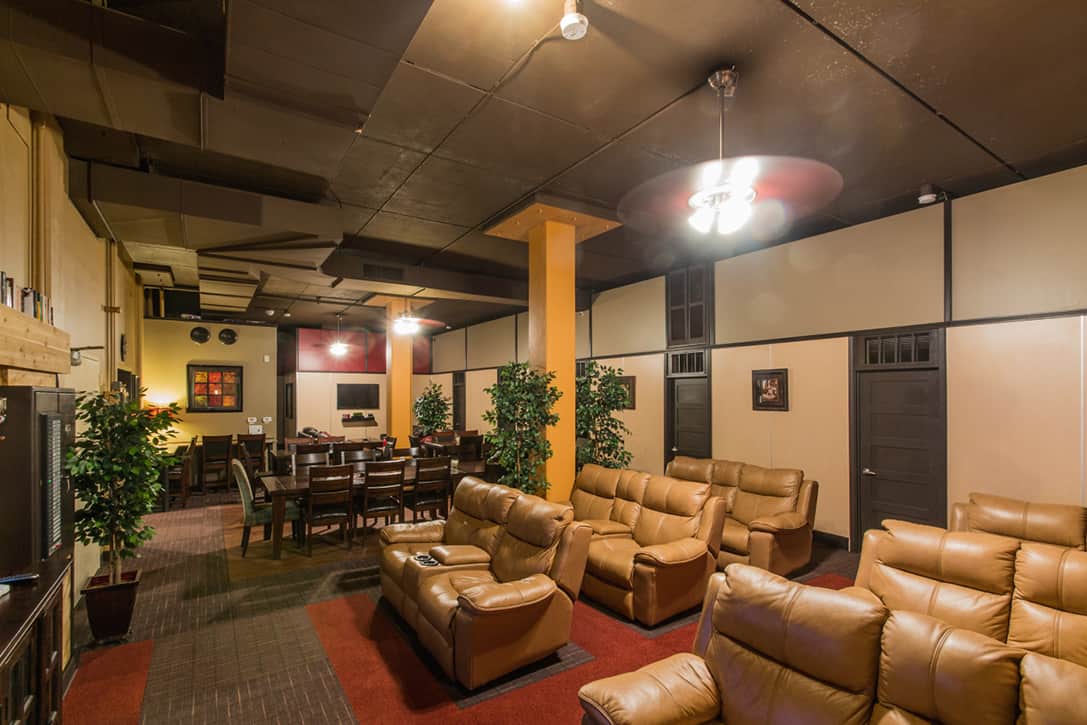 Not everyone has put thought into how they’d survive if society as we know it changed drastically, but one company has invested time and significant skill into creating purchasable structures that will have you covered in the event of certain disaster!

The Survival Bunkers, which are living modules designed, created, and sold by innovators at Vivos xPoint, are a series of ultra-durable, highly efficient dwellings located in the Black Hills of South Dakota.

Although they’re retailed at a relatively steep price (which depends on the model you’re interested in purchasing and which features you choose), these Survival Bunkers are a dream solution for anyone who wishes to be genuinely prepared in the event that the world becomes less hospitable more quickly than we’ve ever anticipated.

Their location in the Black Hills was not chosen randomly. Designers specifically picked that area because it is non-seismic, meaning the hardy swellings won’t be disturbed or damaged by earthquake tremors. Additionally, the plot the bunkers are built on is far away from surrounding metropolitan areas and outside the range of tsunami submersion zones. These features reduce risks of most natural and human disasters that would exacerbate an already treacherous situation.

In fact, the plot of land purchased by this company for the development of their survival bunkers has actually been deemed one of the safest places to dwell in all of North America.

Safety in location isn’t the only selling feature of these quite genius bunkers. Each unit gives owners 2,200 square feet of space, which is quite significant when you think about the purpose of the structure and how these kinds of shelters are generally formatted. Purchasers can customize their floor plan and choose various LED simulations to have built in that will mimic natural outdoor sunlight. This accounts for the possibility that the actual natural environment may become inhospitable and will save dwellers a little bit from the effects of lacking sunlight exposure.

These survival bunkers even come with several local amenities that aren’t dissimilar to the average gated community you might be more familiar with. These features include constant onsite security as well as less safety based things like a members-only restaurant with its own bar and a gym. The community surrounding the bunkers even has its own medical centre!

To start, basic pre-fabricated units cost around $35,000 American dollars before customization. Prices rise as features are chosen (although even the most “basic” bunkers are impressive in what they offer). Be warned, though; there is a stringent application process that takes quite a bit of time to complete!

The Terasek House by JTJ Design