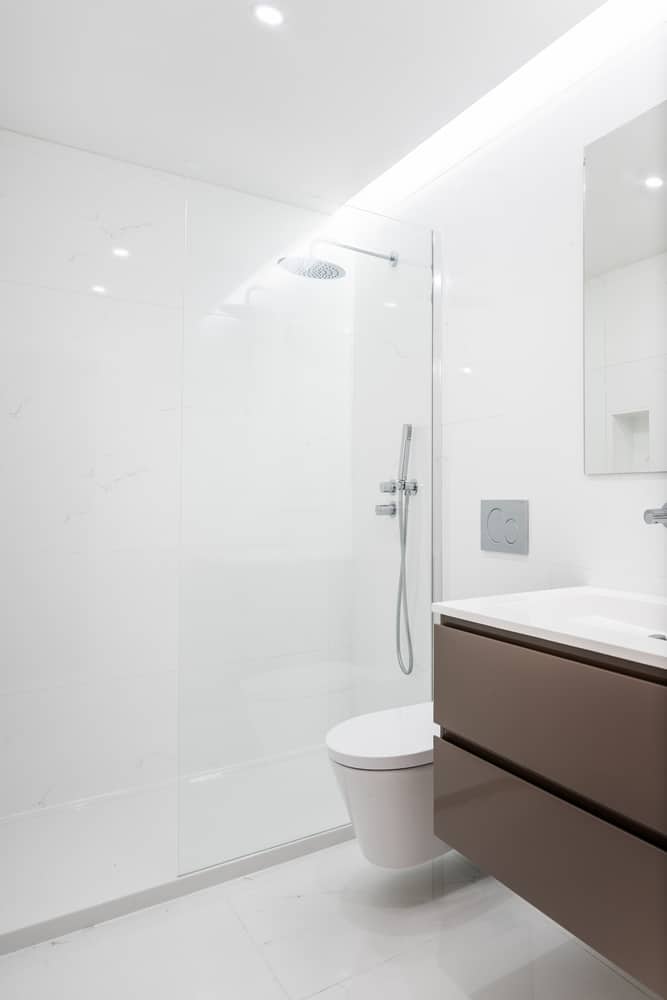 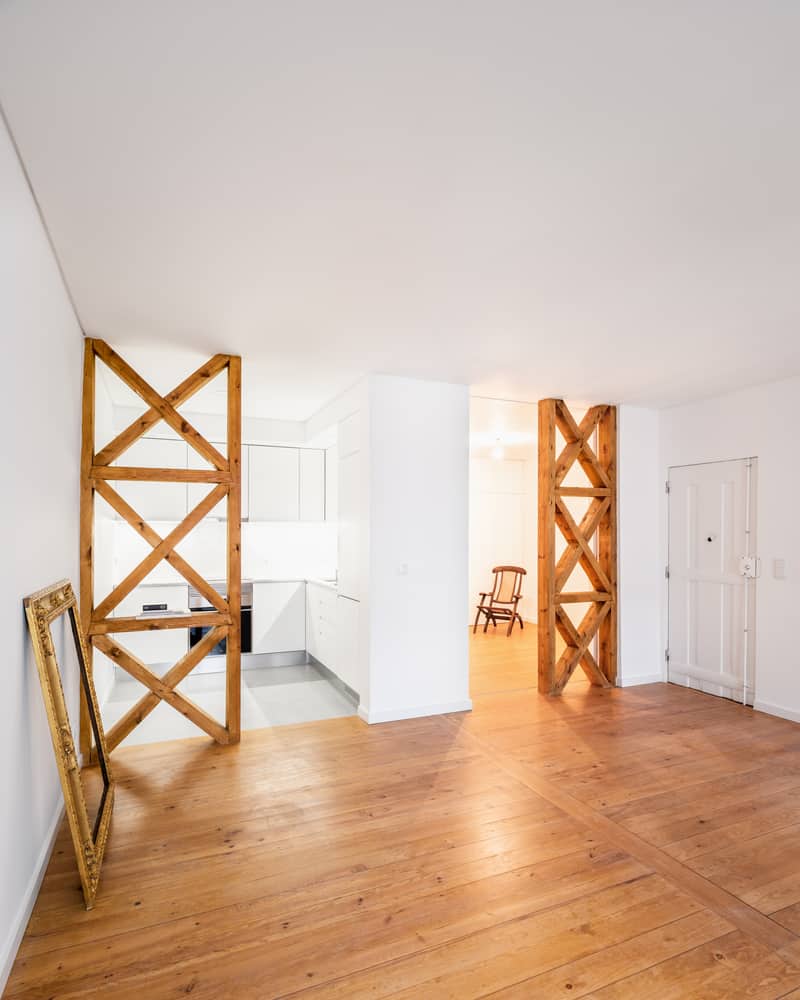 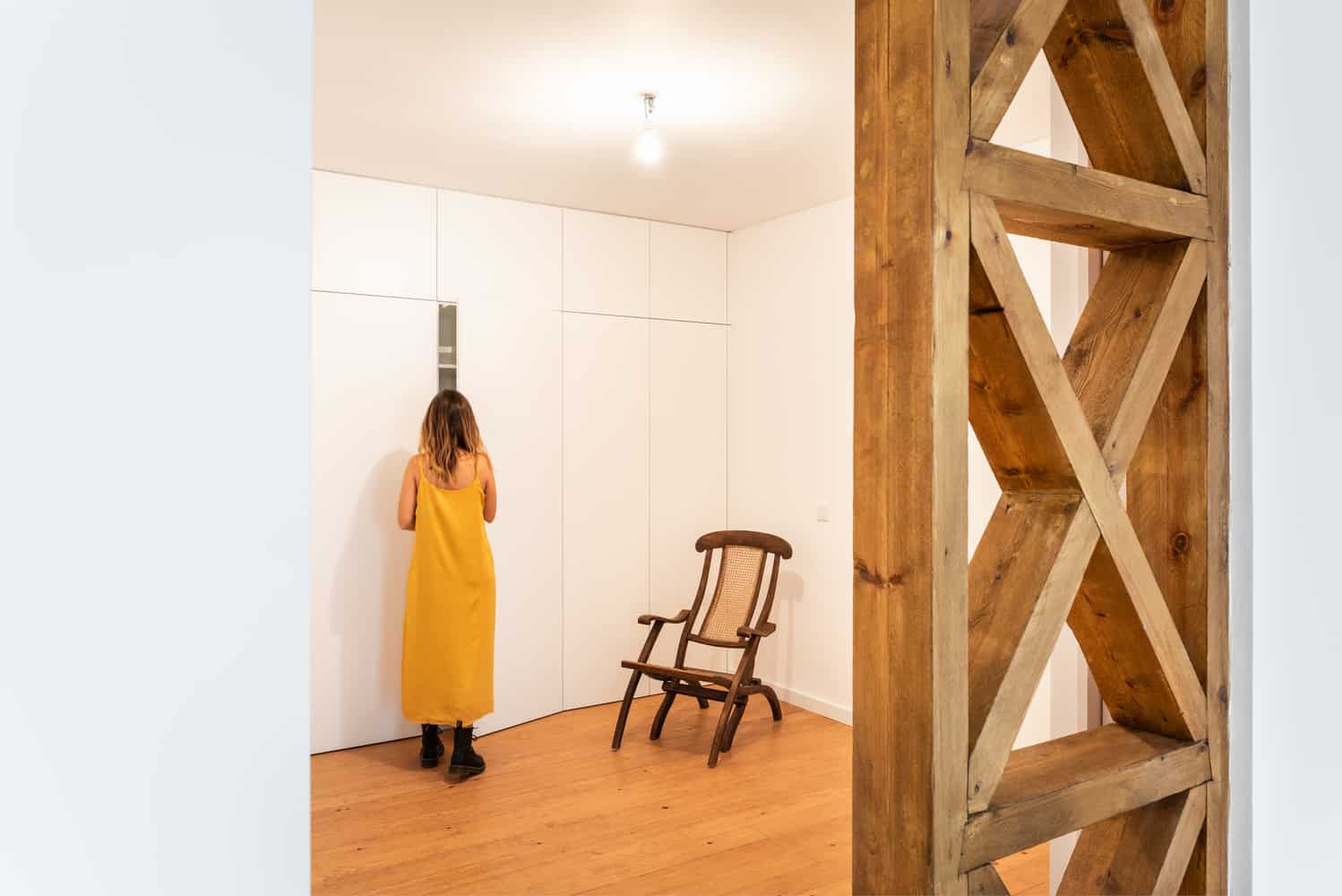 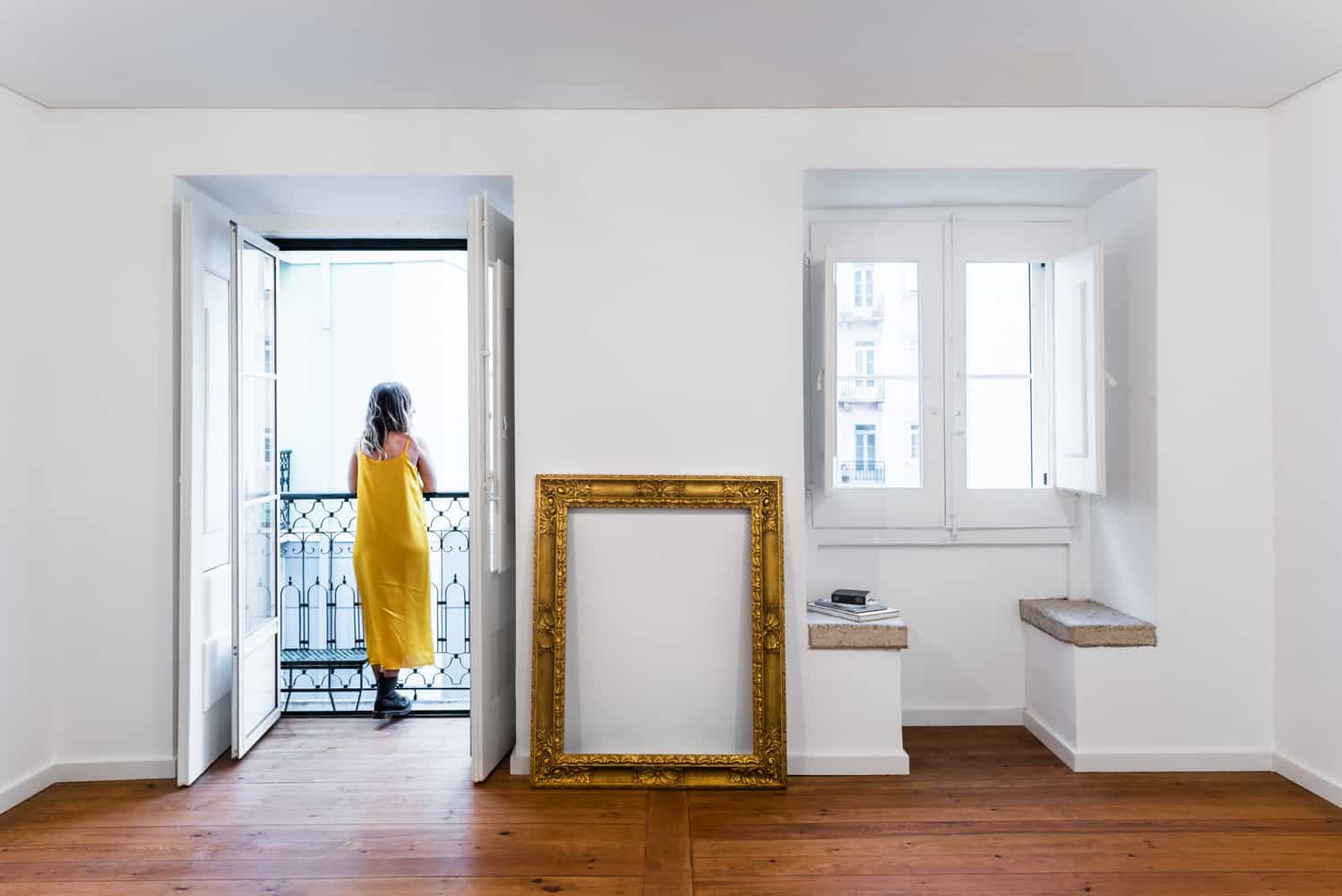 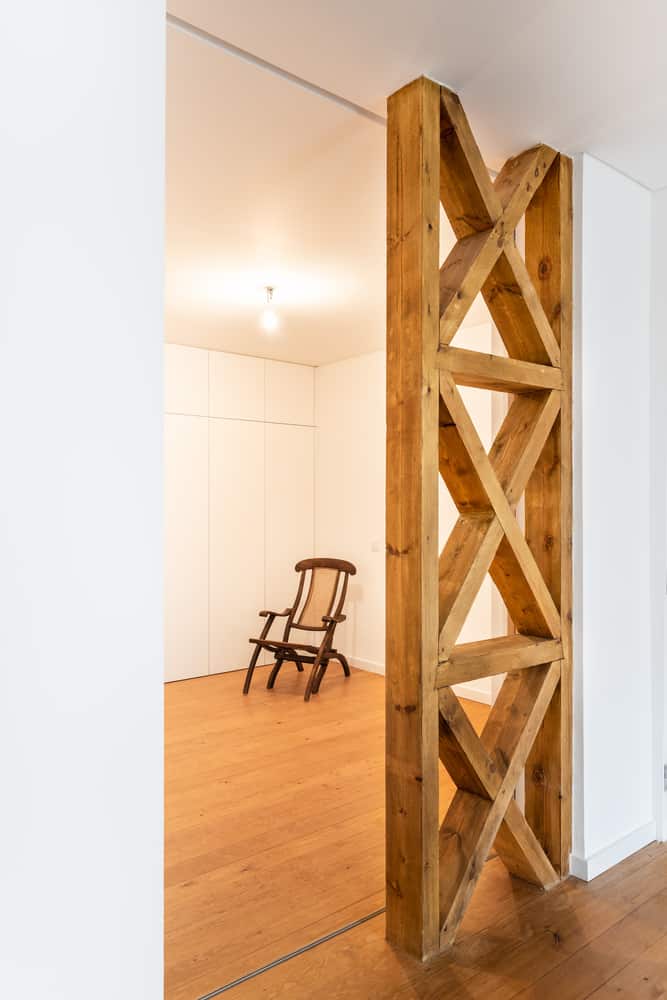 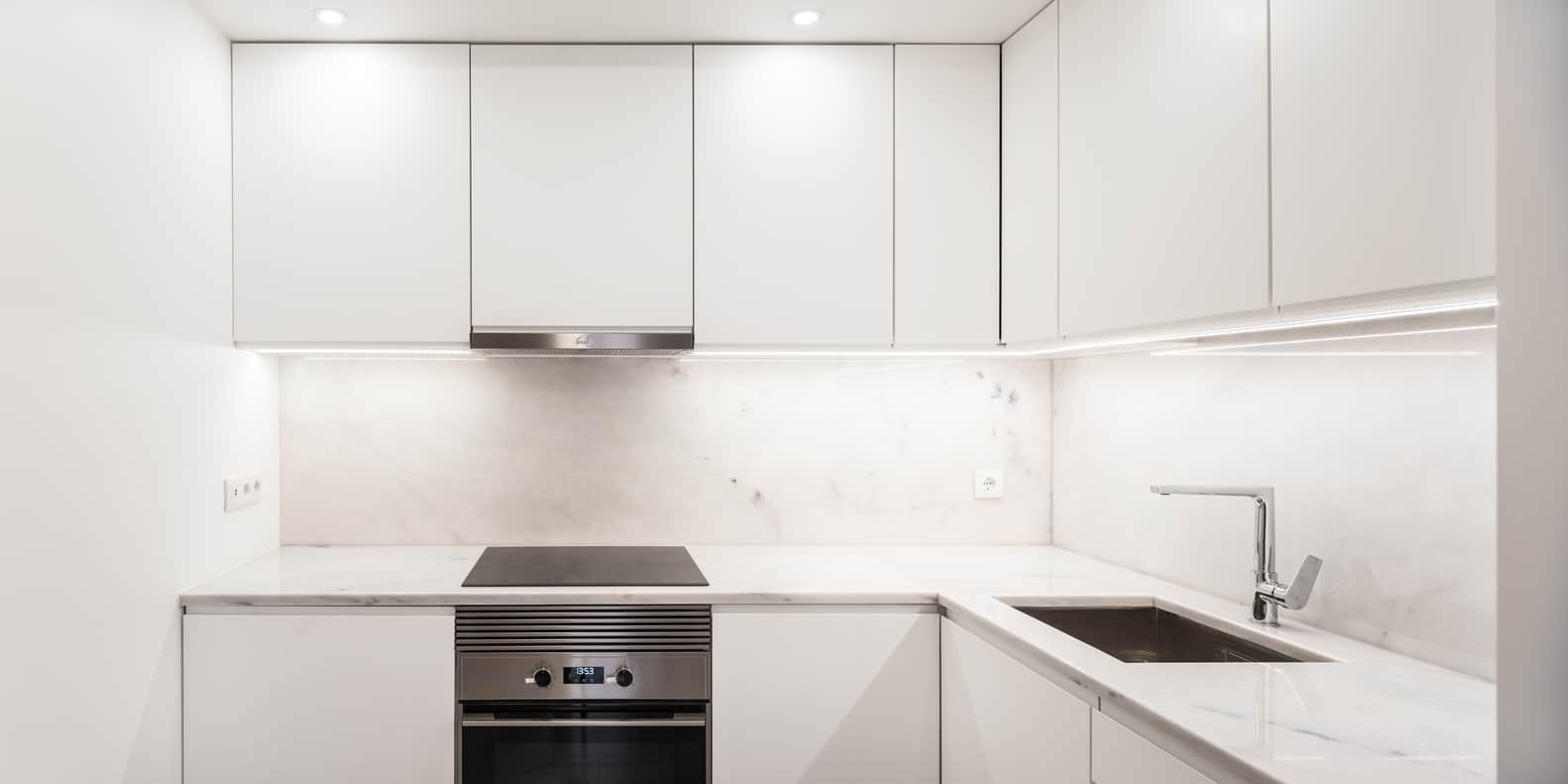 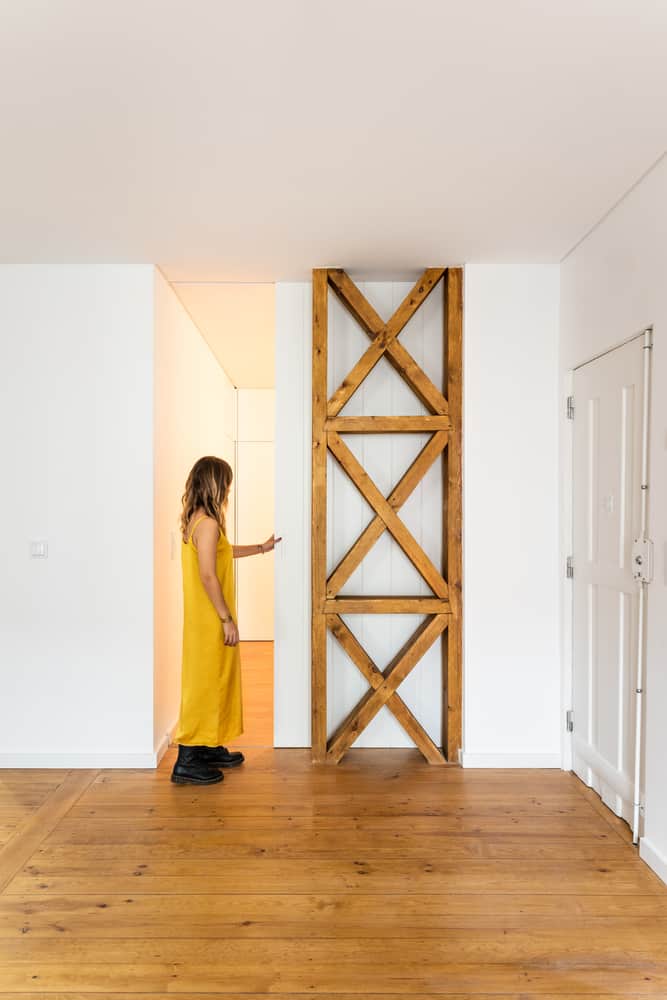 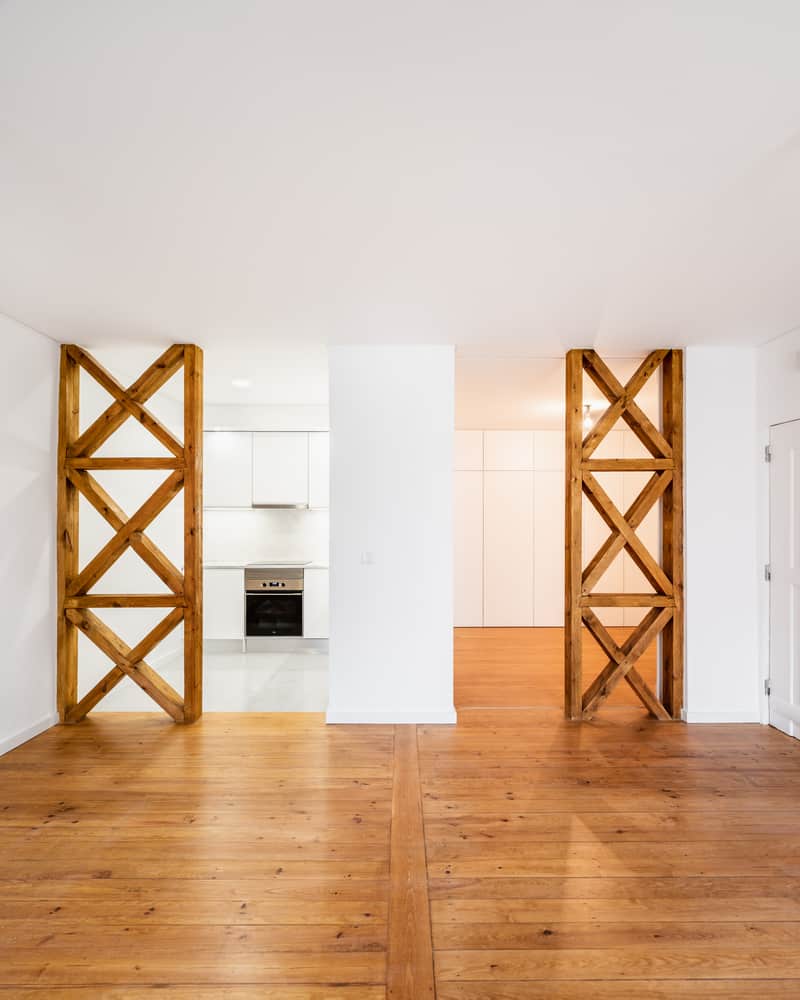 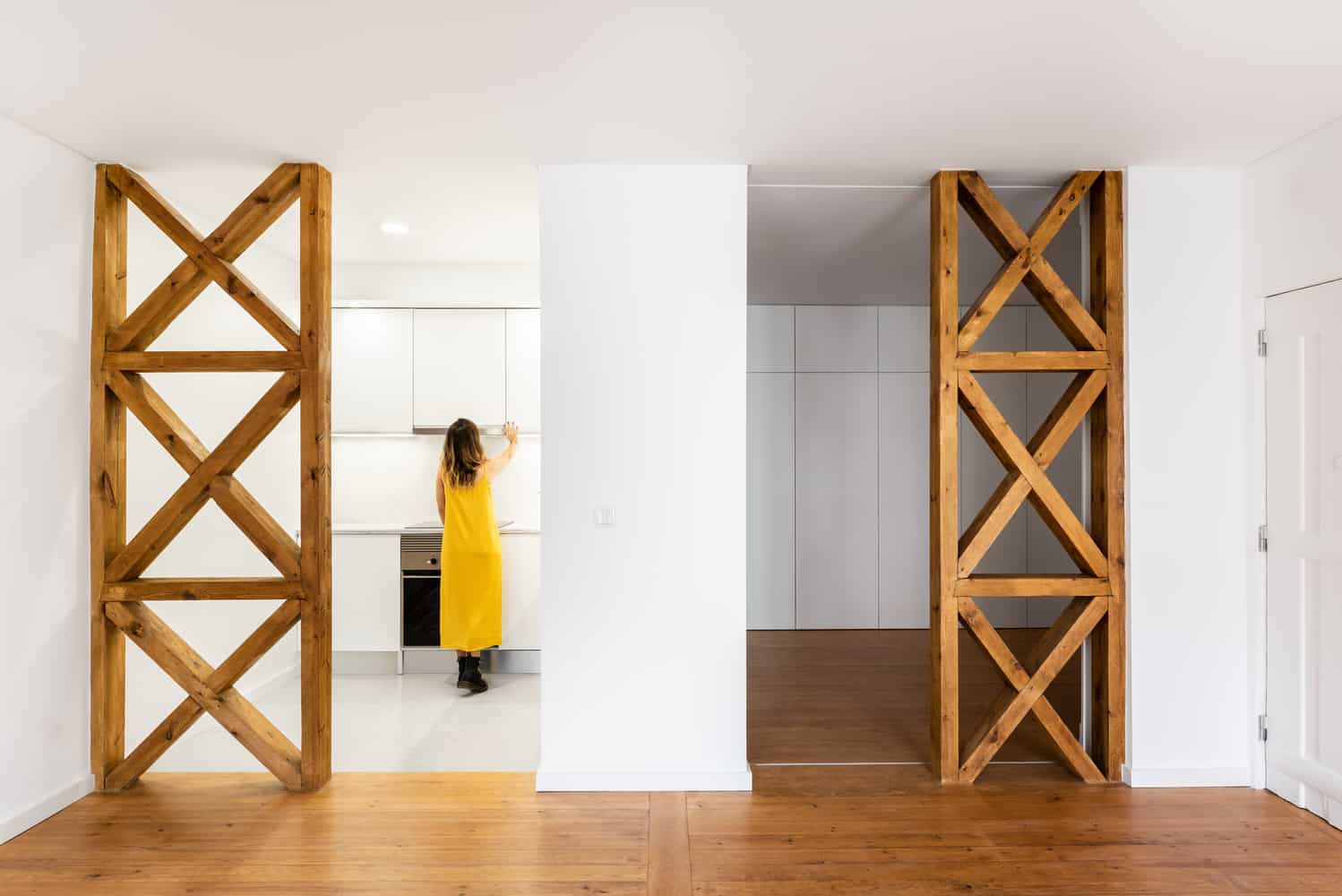 On the first floor of a Pombaline style building in the middle of Lisboa in Portugal, innovative architectural and design teams at SER-ra recently refreshed a stunning apartment called The Apartment in Santa Apolonia.

In its original condition, the apartments in this building had fallen entirely to the whims of time, showing great marks of wear and tear or the ways that owners from days auld had made changes according to their needs. Not that this particular apartment had been taken on by brand new owners from outside the area, it was time for a fresh start for both them and the space.

Because the apartment was being all but stripped and rebuilt in terms of materiality and aesthetic, owners and designers were quite free to establish the kind of space they pleased. They opted for one that is slightly Scandinavian inspired, with lots of clean, white surfaces and smooth wooden details and finishes.

The combination of stark and warm materials creates a stunning contrast within the space before it’s even been furnished or decorated. Character is added by cross braced wooden columns that hearken back to older styles of interior decor in the area but look more like a modern throwback against the white around them here in this context.

These crossed columns might look like they’ve been installed for support, but that’s not entirely the case. At the same, they’re not purely decorative either! These beams are demarcations of space; rather than install doors that might close off living spaces from private spaces in a small apartment meant for singular persons or those who want to share closely, these beams provide visual delineation from room to room.

In fact, the emphasis on openness and freedom of flow in this apartment were so important that flexibility and transparency were listed as the top priorities. Even so, everyone involved understood that sometimes privacy is absolutely necessary, so sliding doors between the living room and bedroom are installed, left to recede into the wall more often than not.

On top of being flexible, the space is also very bright. This is helped along by the presence of not just sizeable windows but also glass doors leading to a small private balcony. This little outdoor space ensures that the apartment gets enough fresh air and natural light and, despite the fact that the apartment is only one floor up from the ground floor, it provides a lovely urban view of the buildings surrounding its inner space.