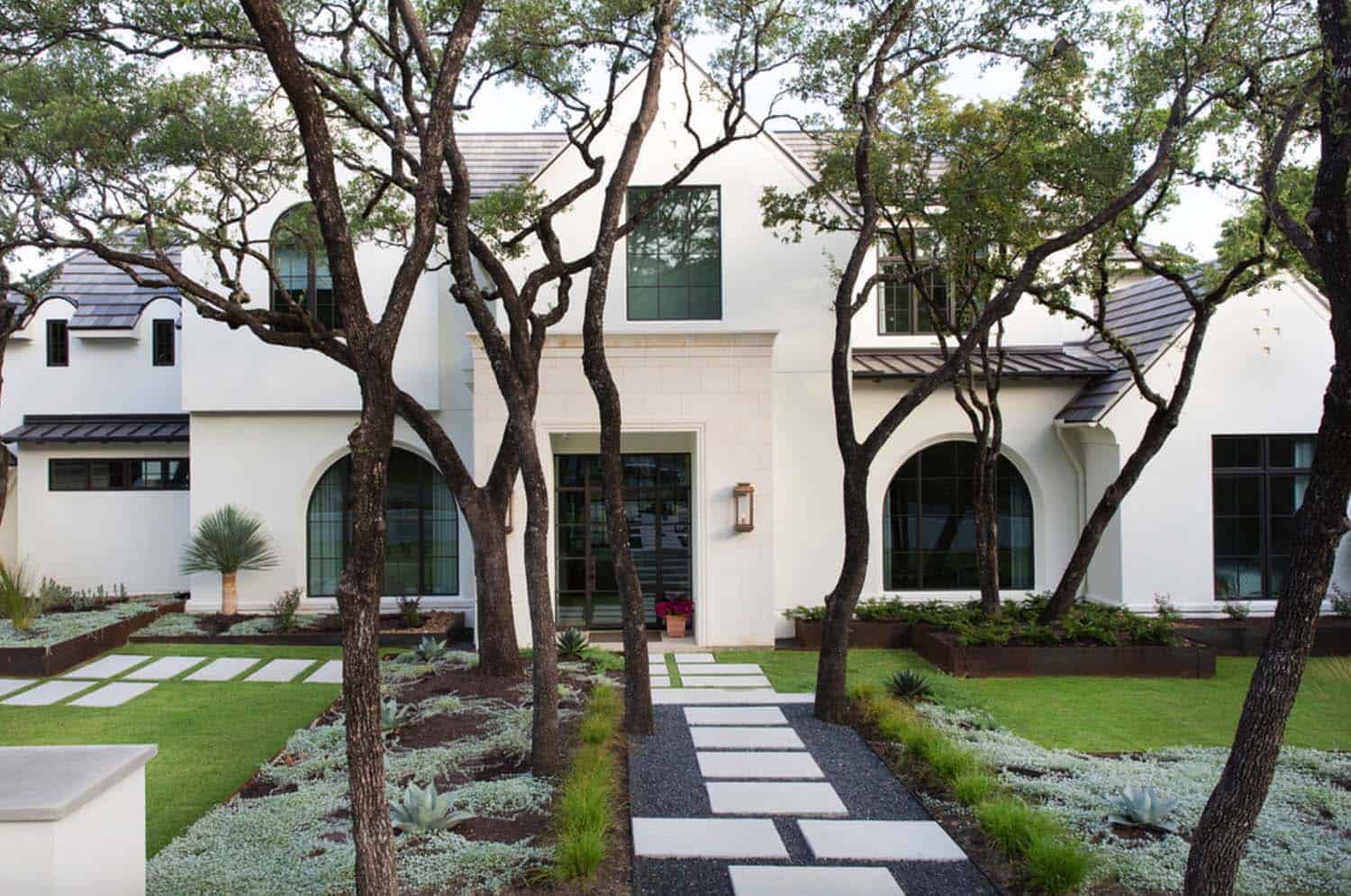 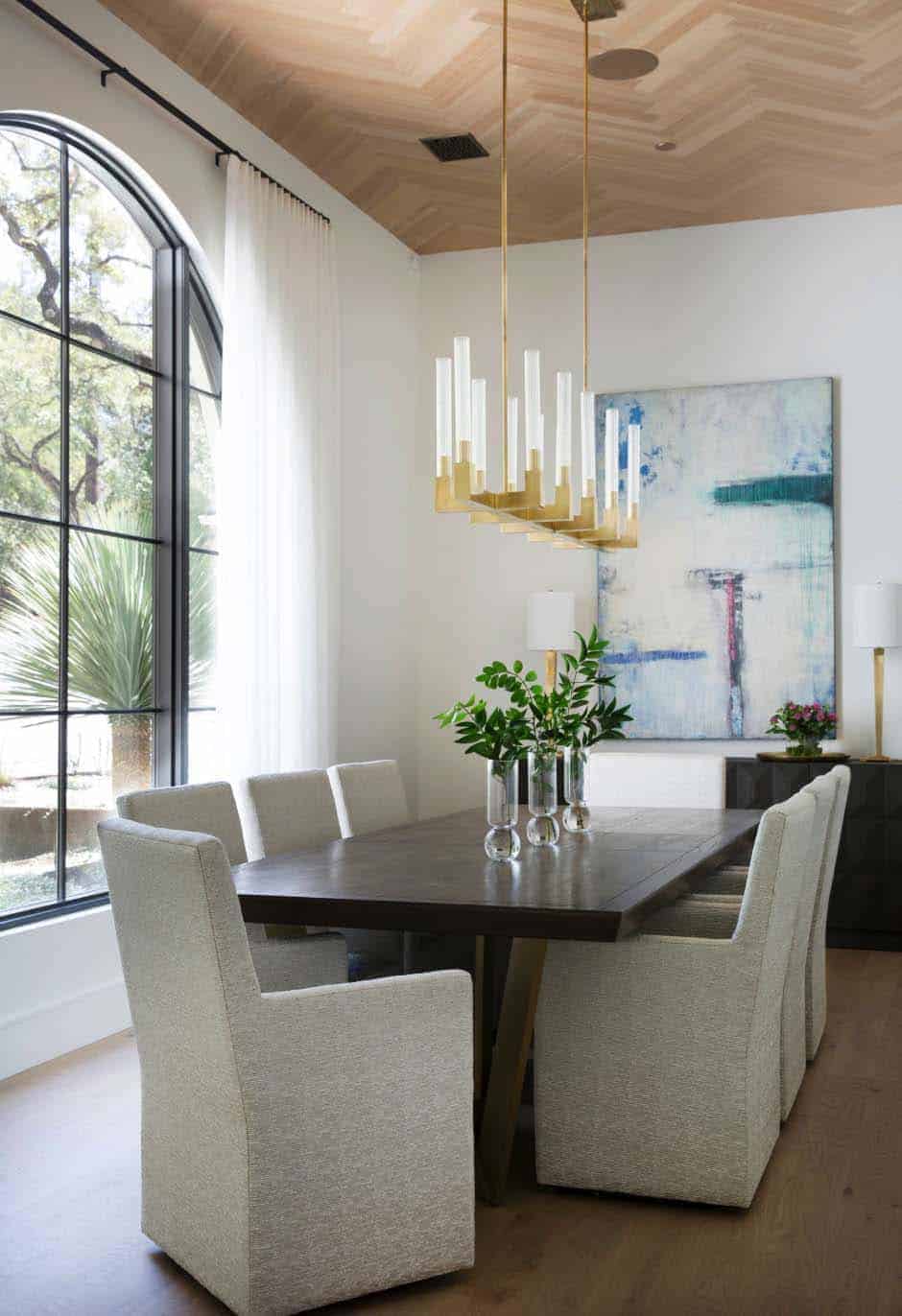 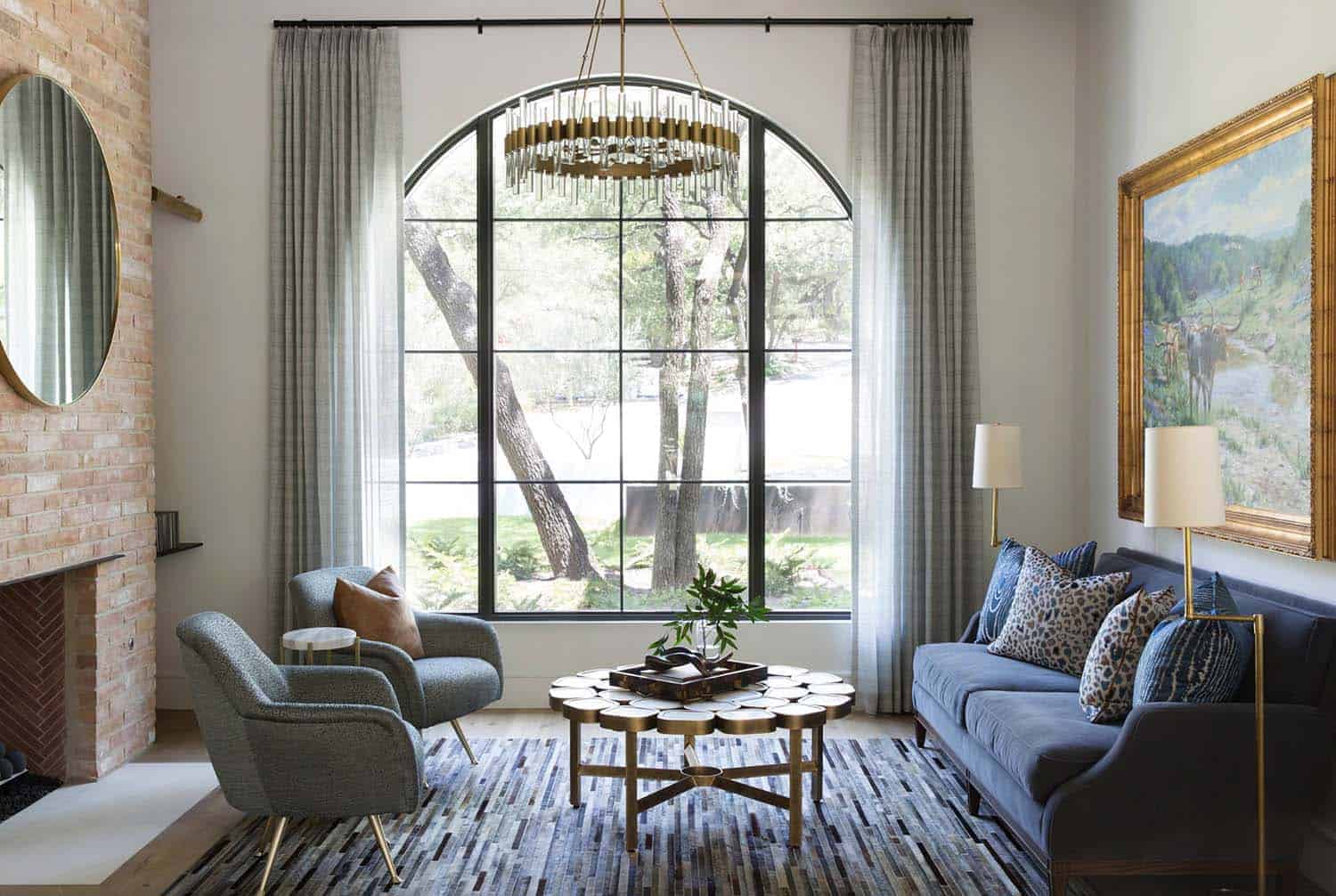 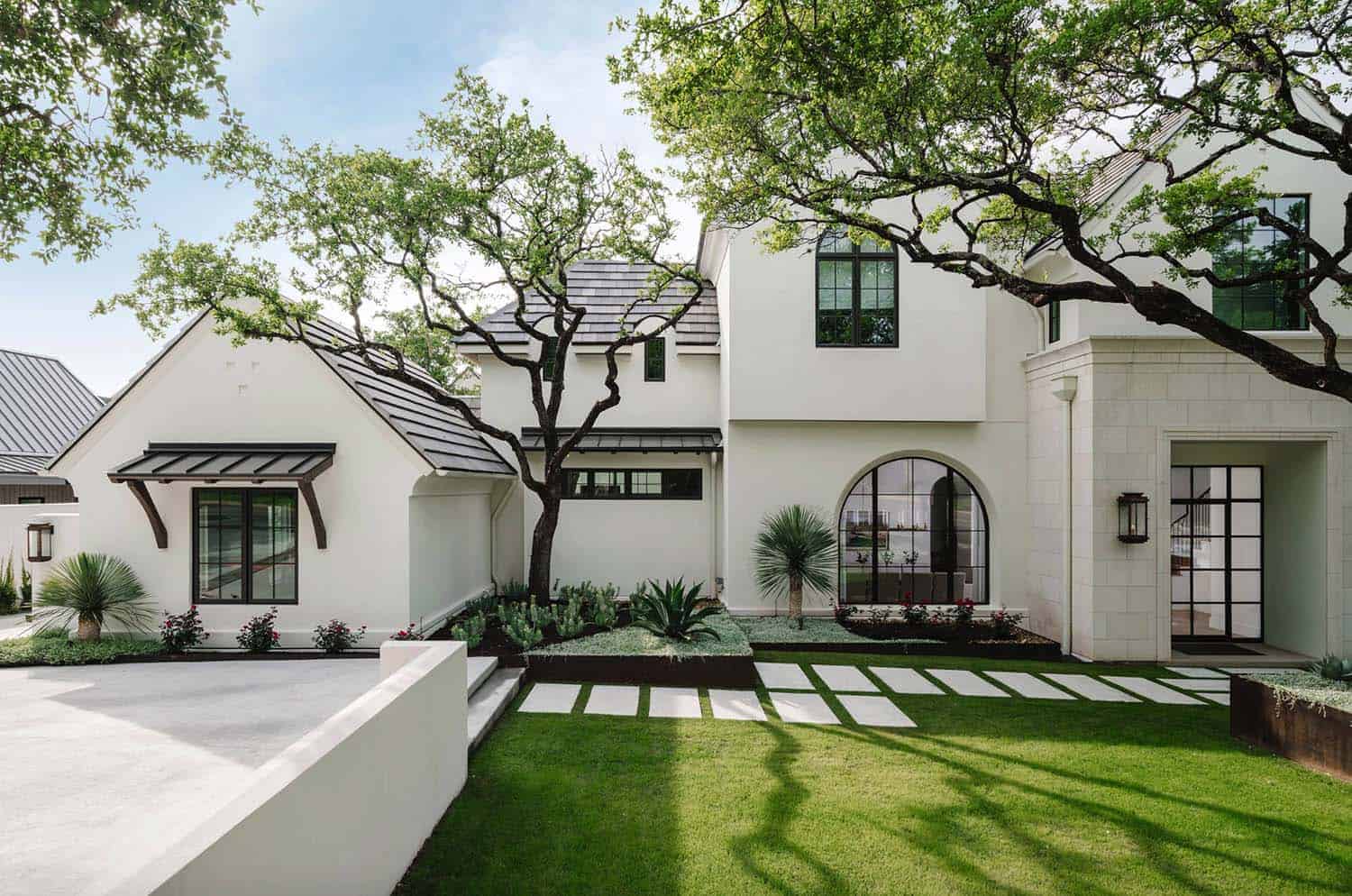 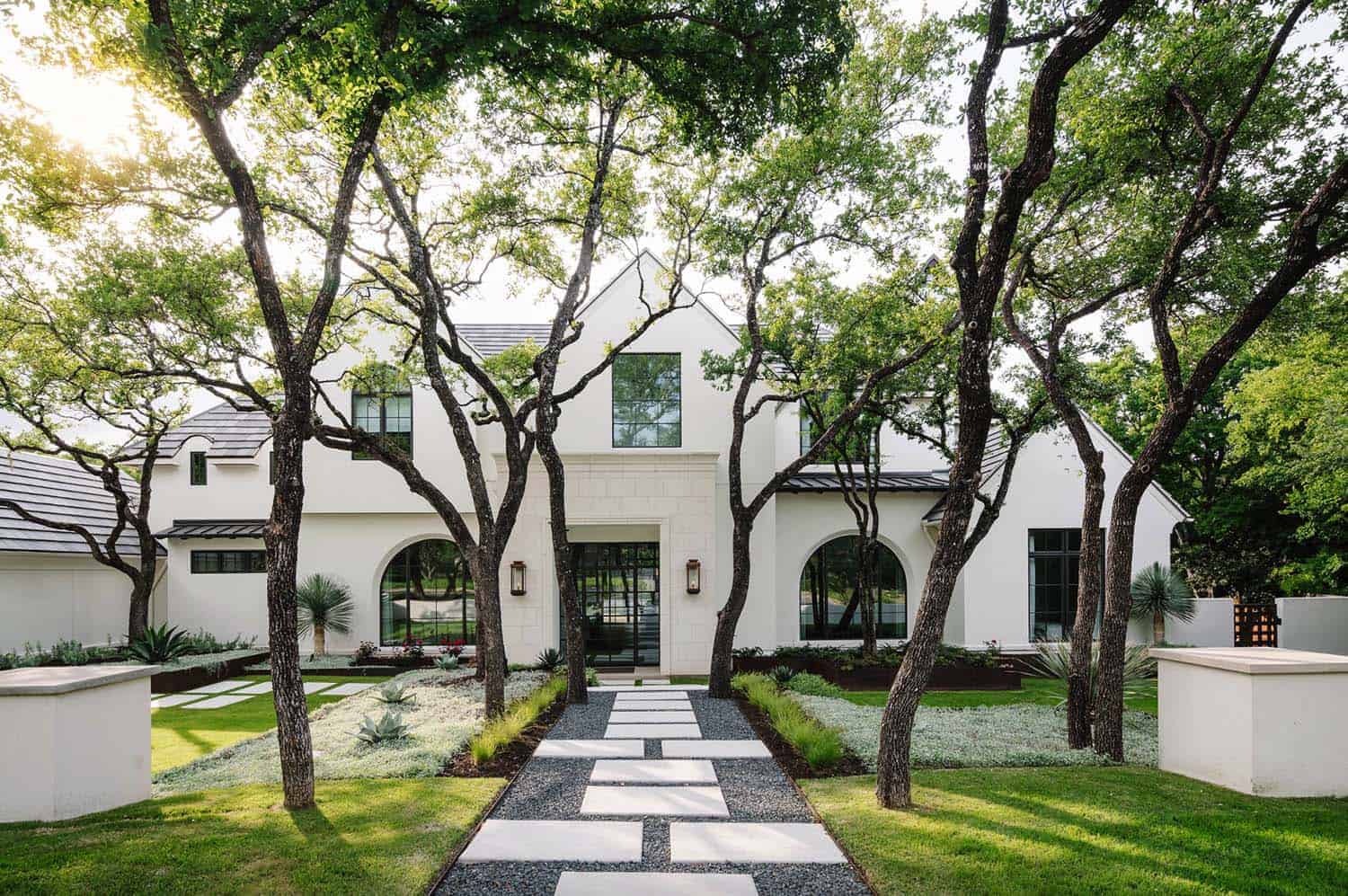 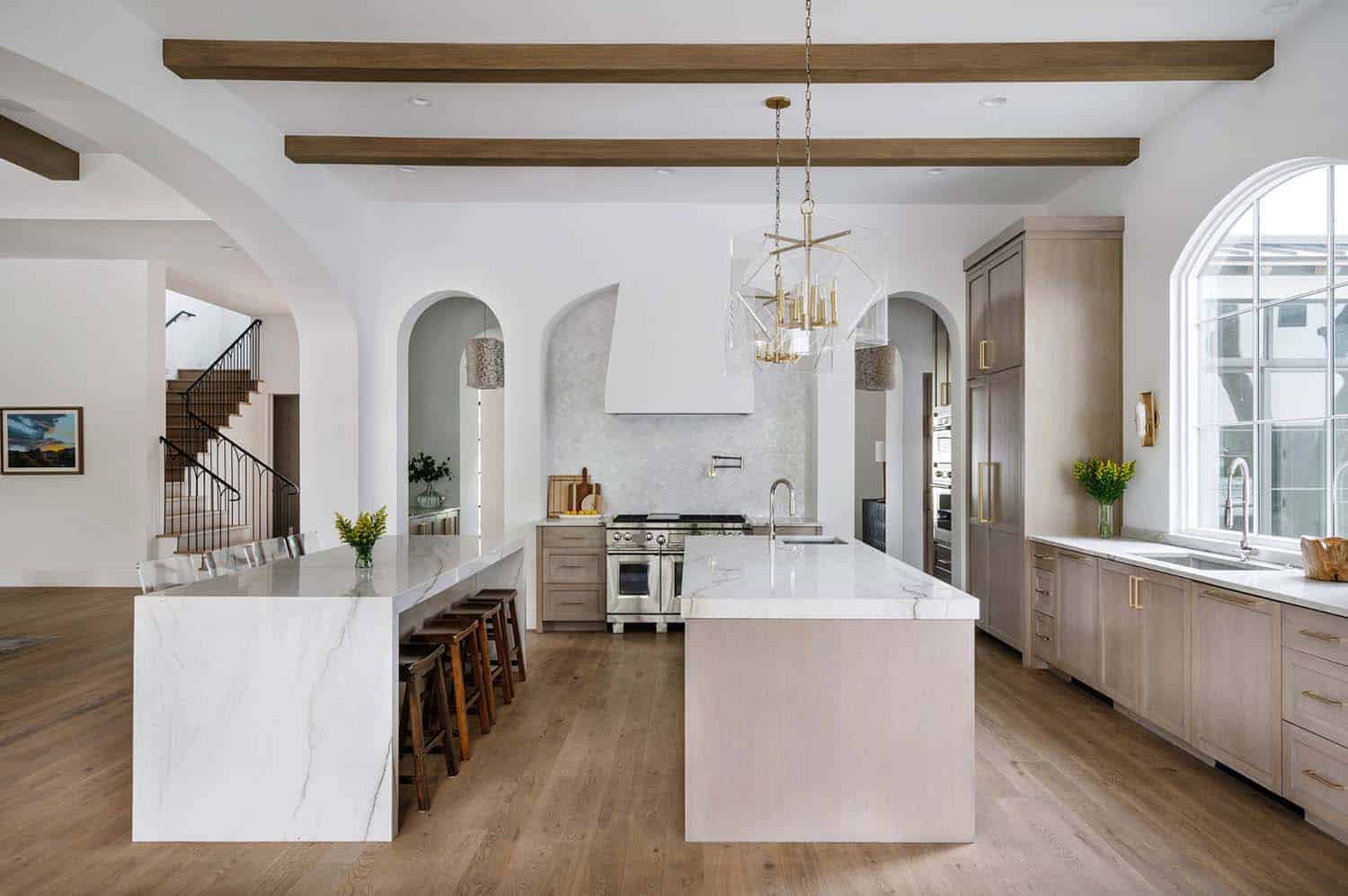 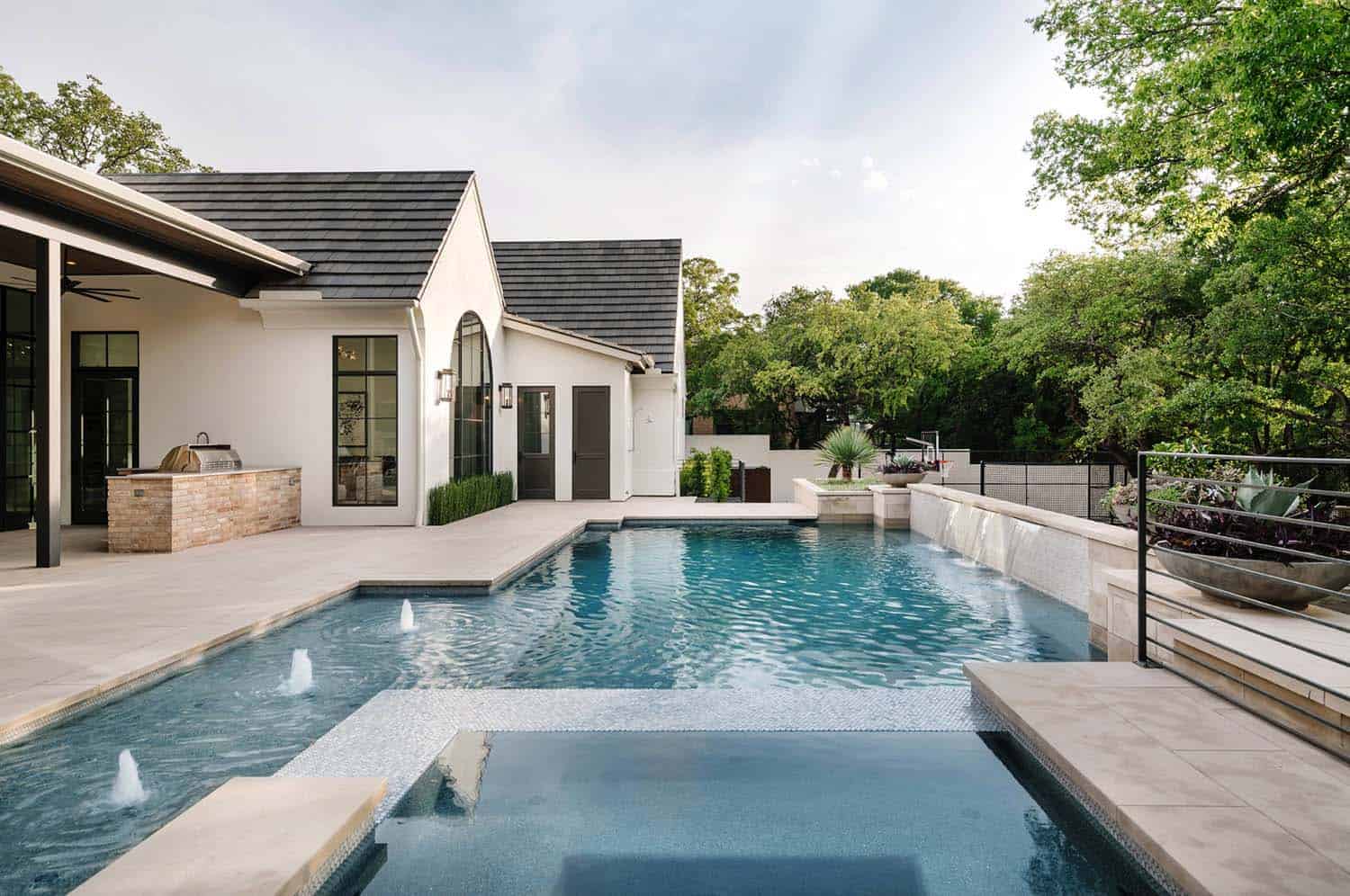 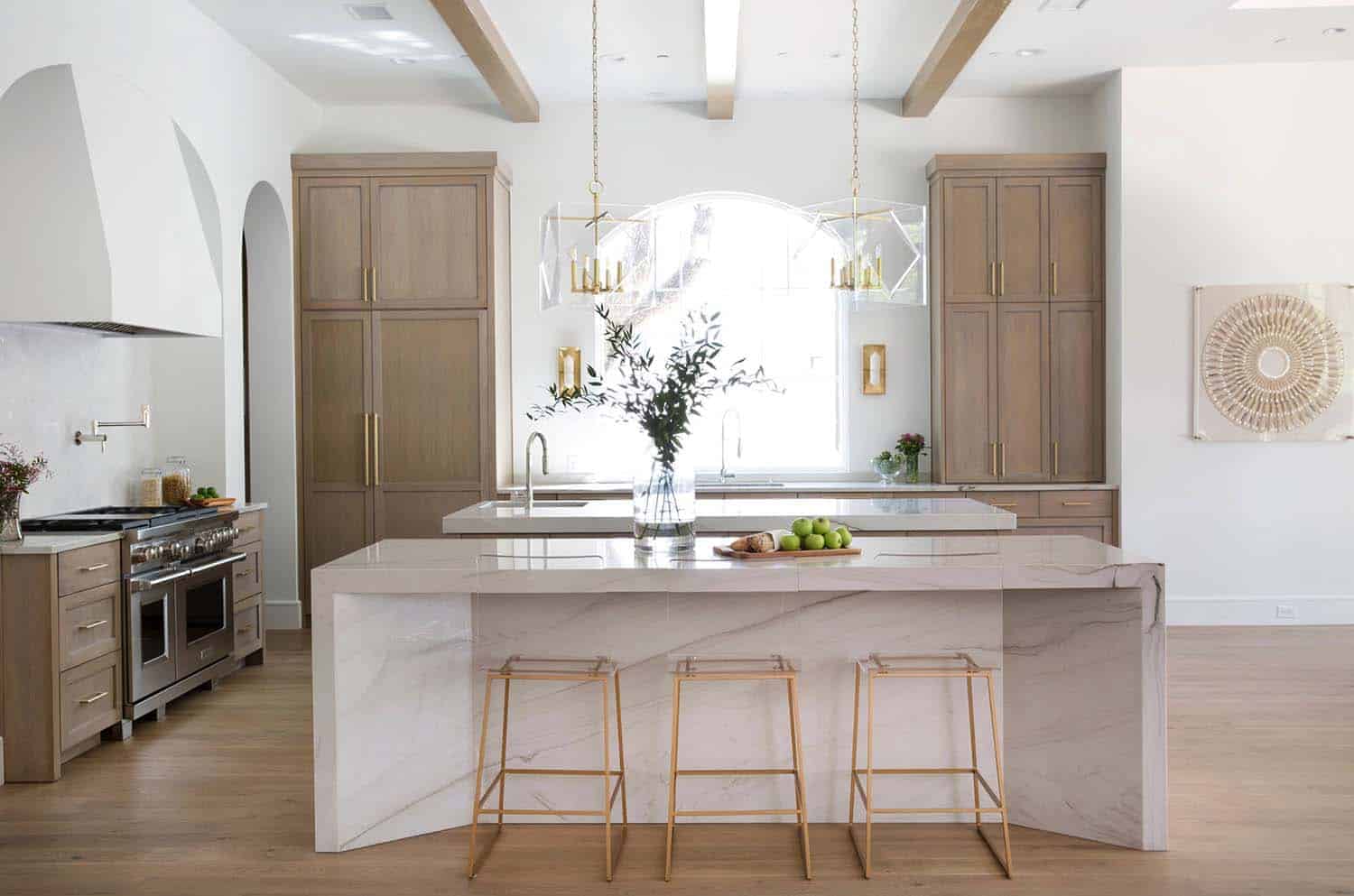 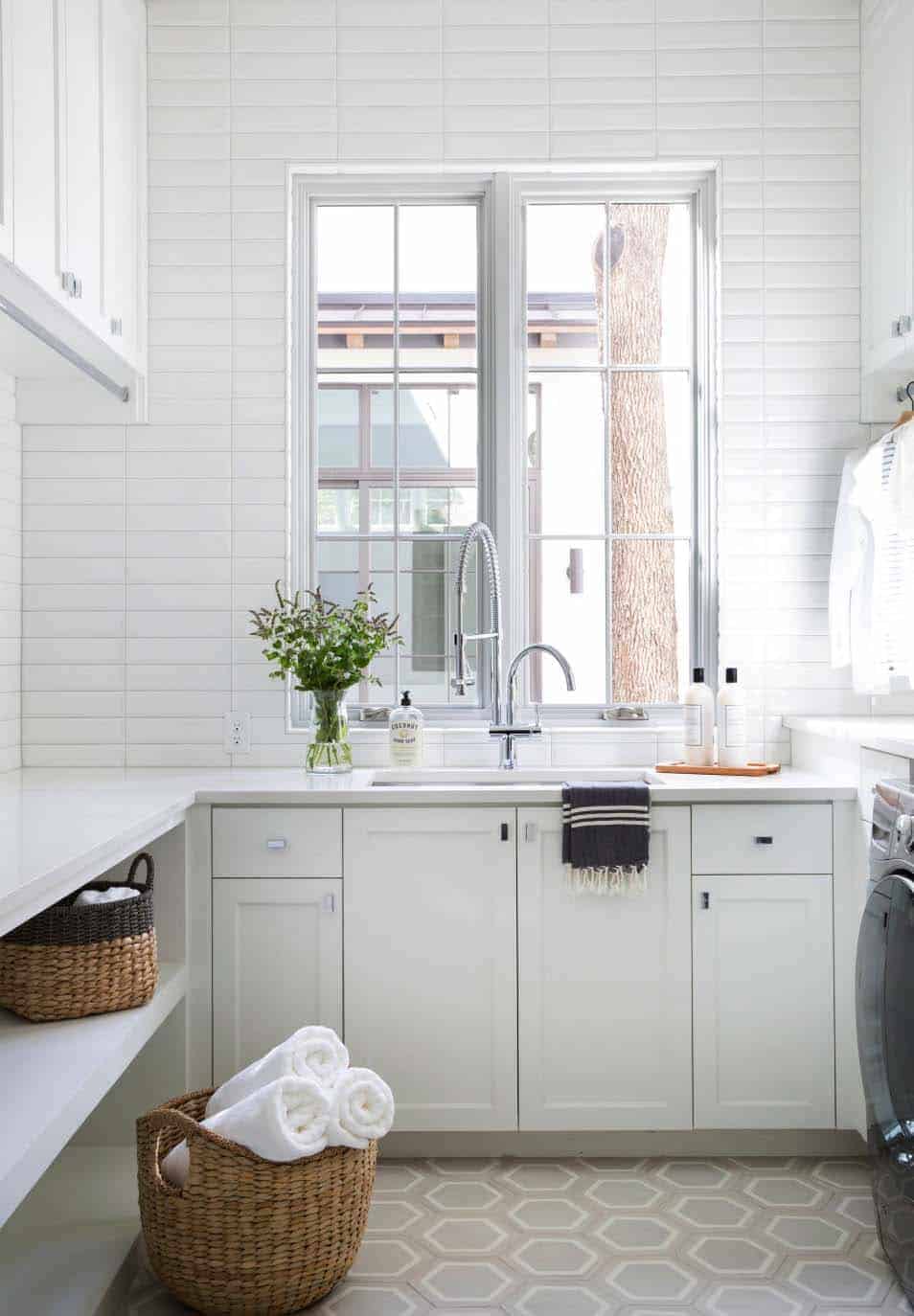 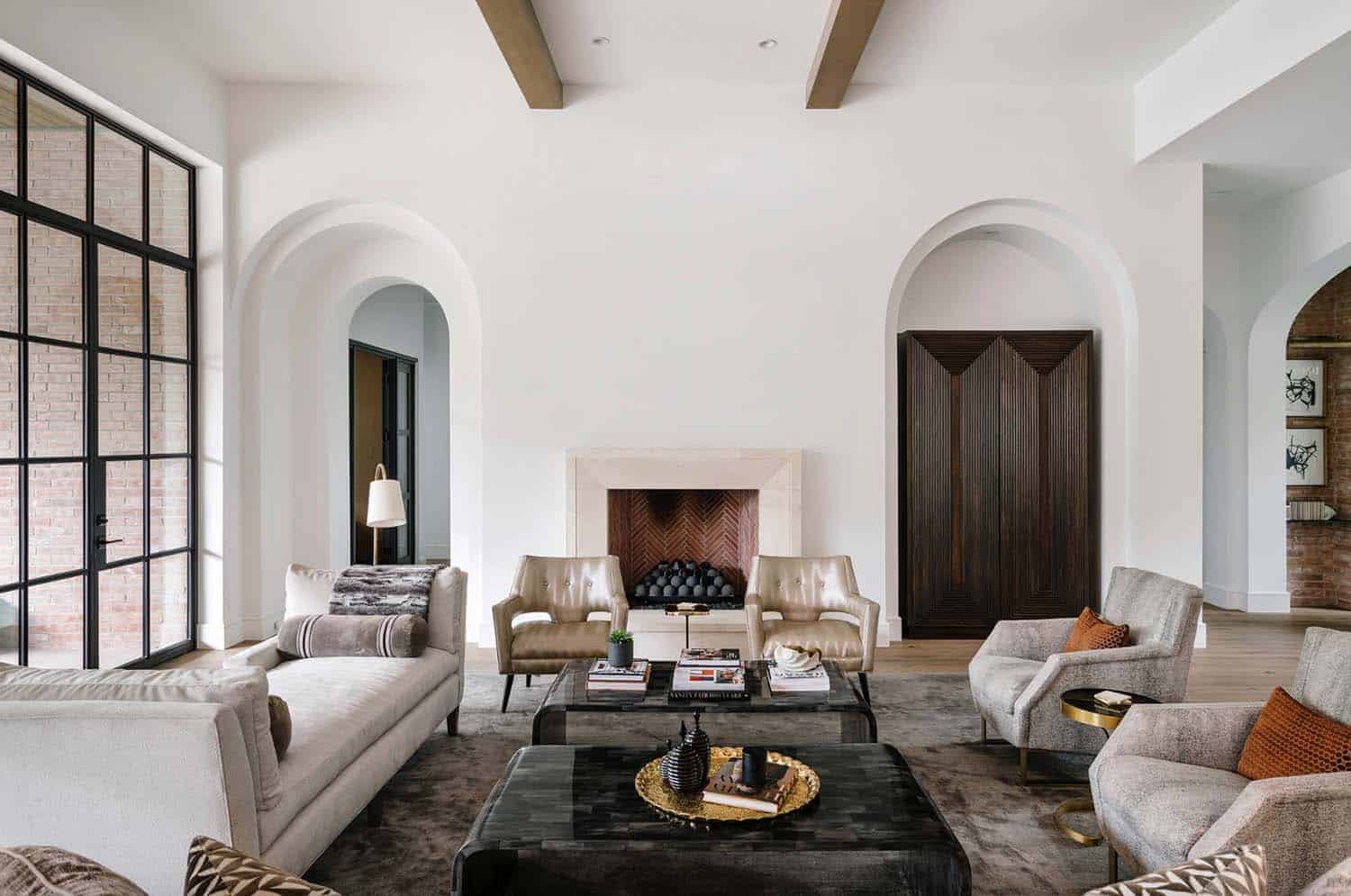 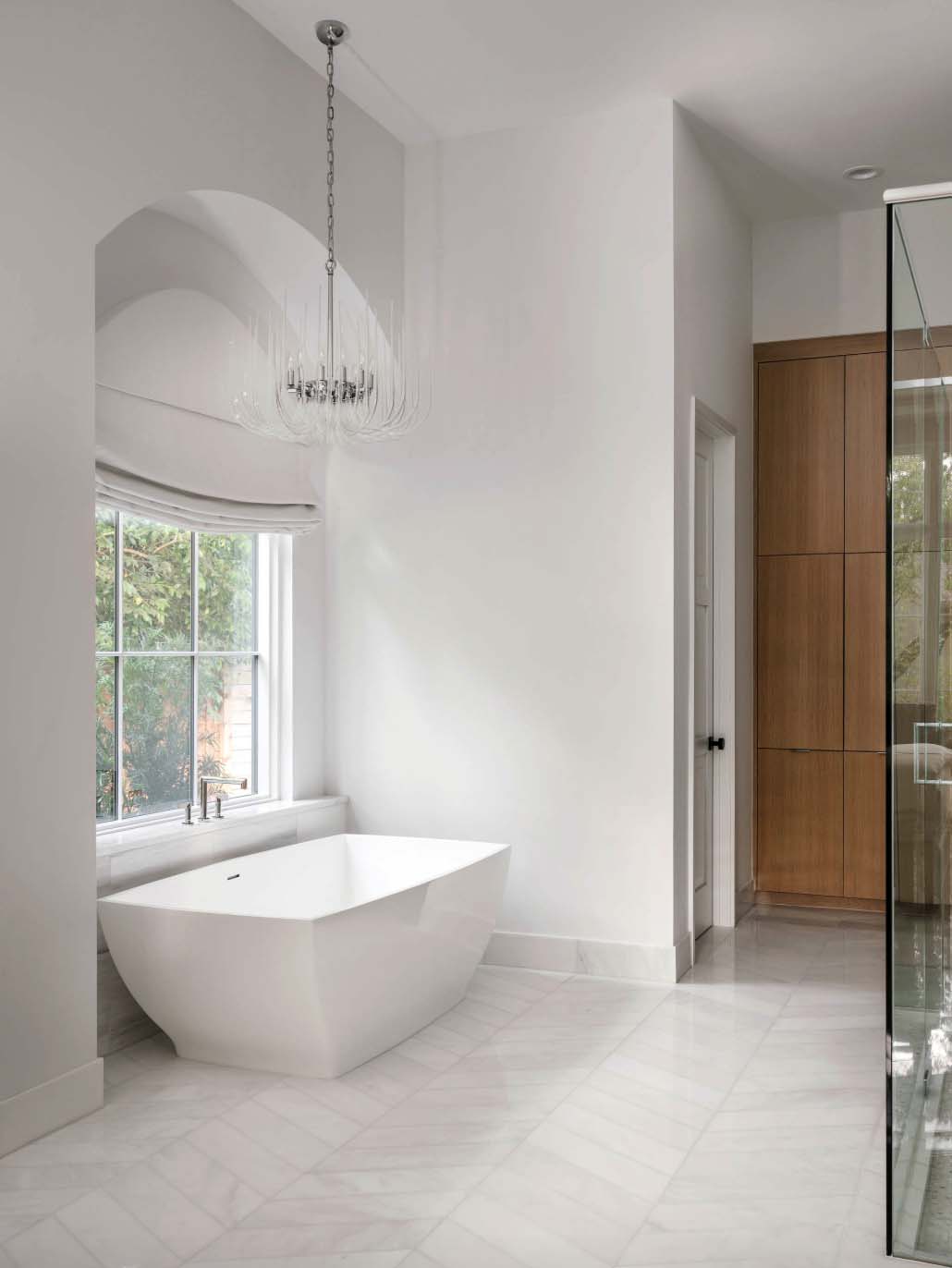 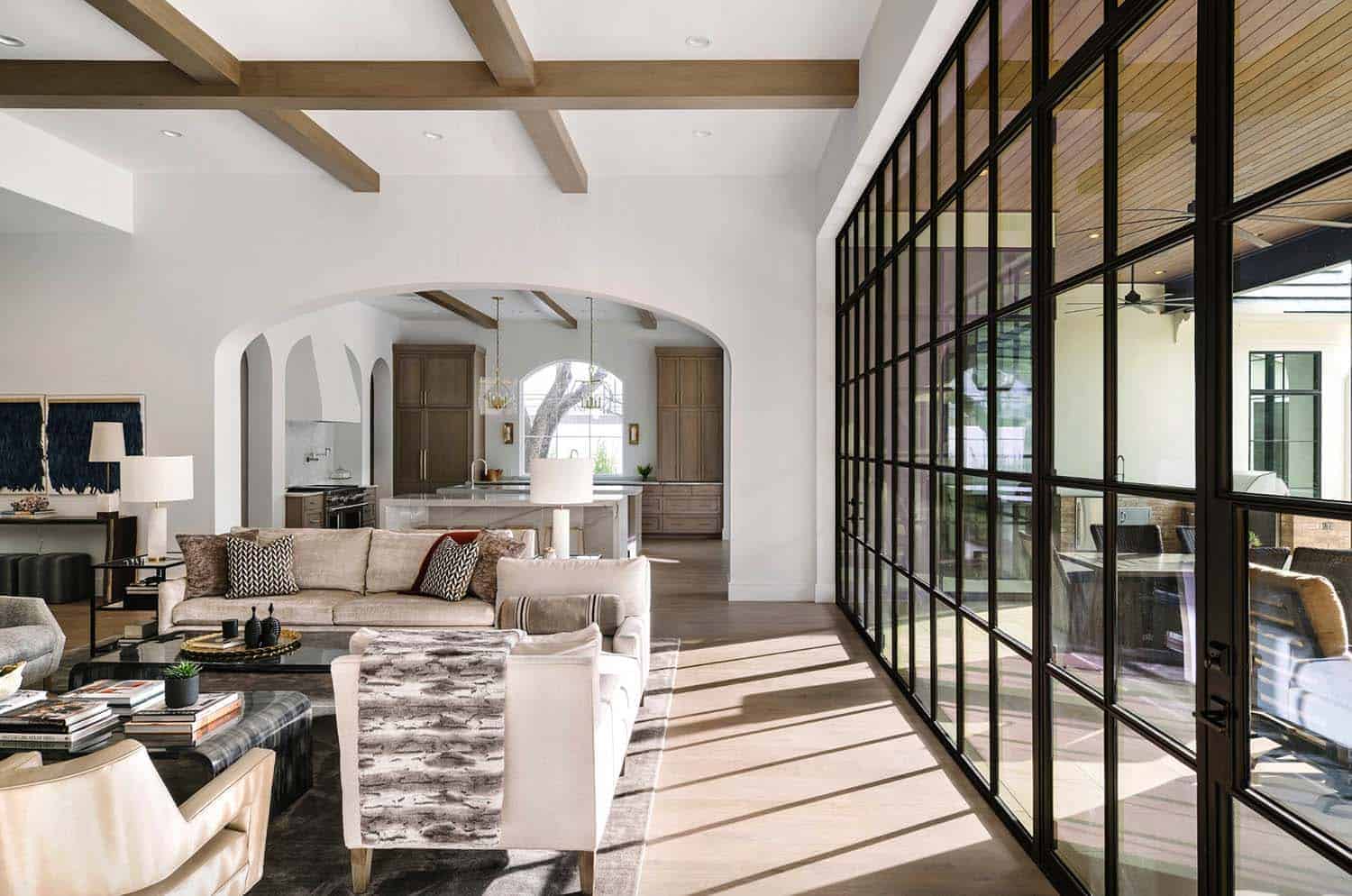 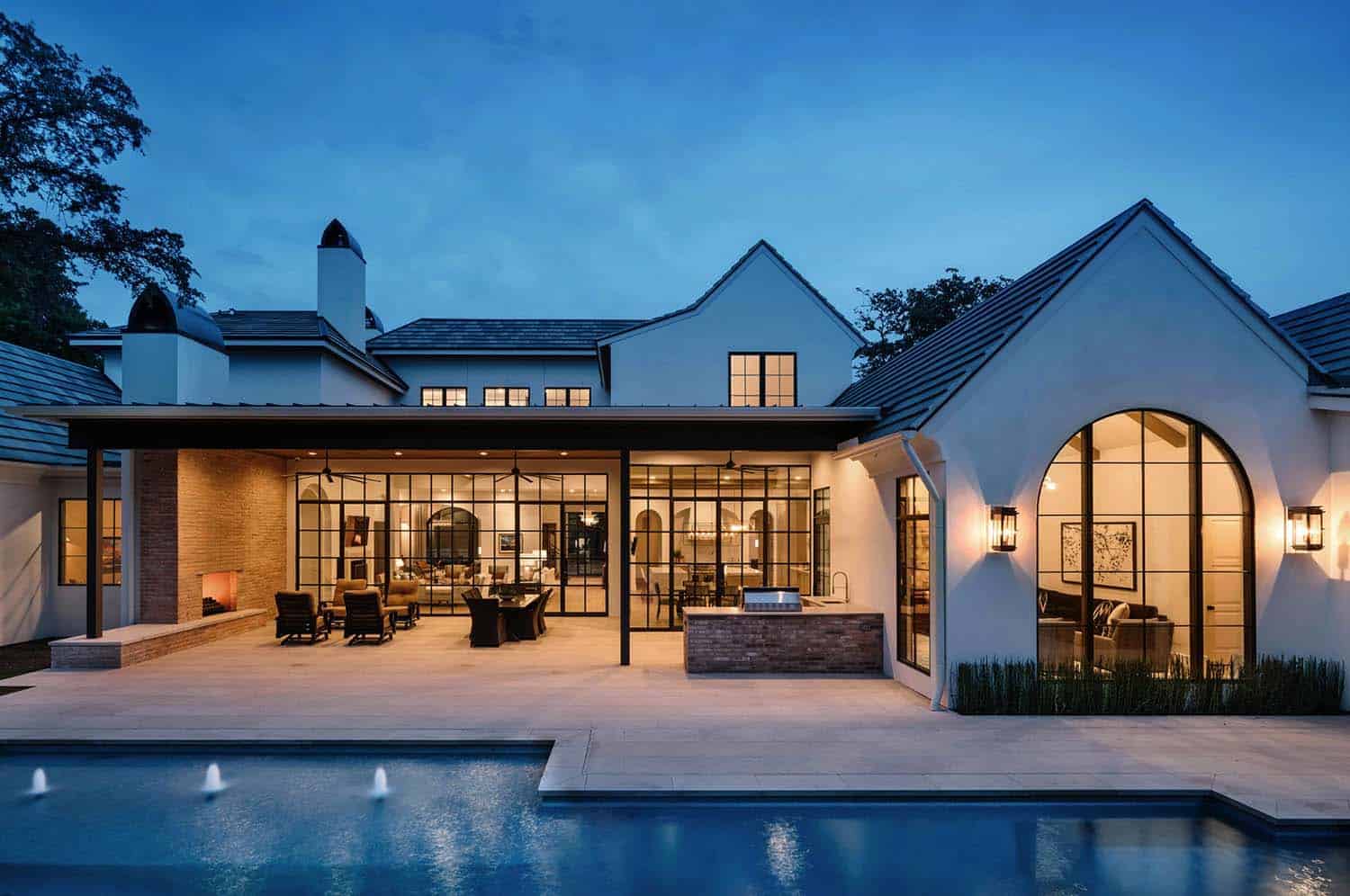 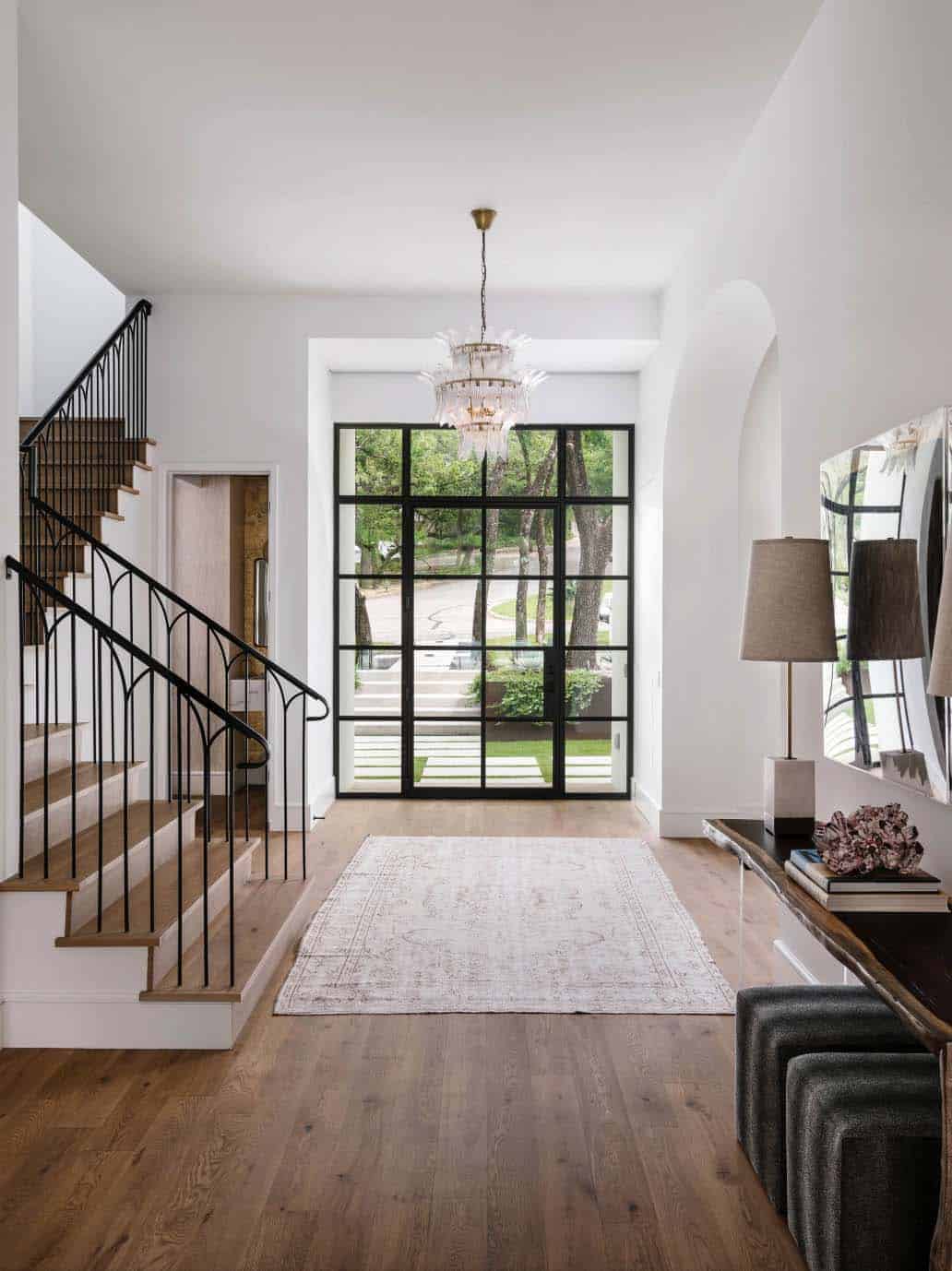 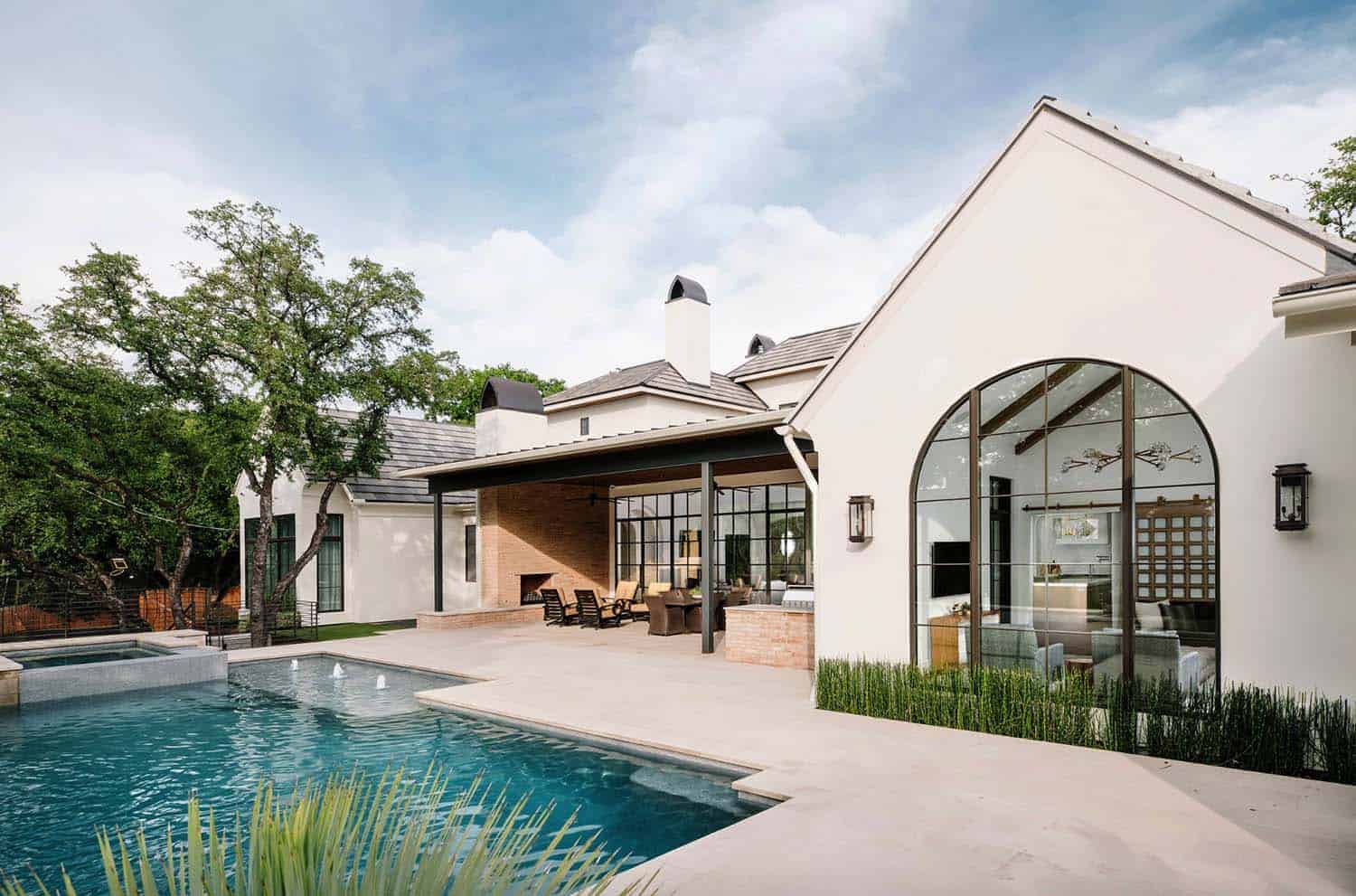 On the edges of Austin, Texas, design and construction teams at Cornerstone Architects recently finished and impressively expansive and bright dwelling called the Gorgeous Mediterranean Home.

This home was heavily inspired by the architecture and lifestyles of homes in the sunny Mediterranean. Nestled onto a stunning plot in the neighbourhood of Rollingwood, the home was erected from an older structure that had become run down and dilapidated before the plot was sold.

Despite the inhabitable building, however, the land was still of top quality. One of its biggest draws was actually a cluster of mature live oak trees, which were the first thing that caught the new owner’s attention. In fact, the team held these trees in such high esteem that their placement and the path of their roots largely determined the layout and situation of the home itself.

Besides working with the primary goal of not disturbing the trees, designers were also tasked with incorporating several of the new owner’s architectural fascinations. This resulted in an aesthetic that is at once quite traditionally Mediterranean in its shapes and proportions, but that also has a clean looking elegance to it that’s slightly more modern and personalized.

In every single room of the house, natural light was made a high priority. Rooms were built with an open concept layout to encourage the easy flow of sunlight from the windows and all throughout the spaces, and between them as well. The owner desired every room, right from the public spaces straight through to the private areas to be, in his words, “awash” in light.

Besides letting light flow from space to space, the open concept layout of the home also also facilitates good airflow and free movement of people and things from space to space. The goal here was to create a harmonious feeling from one space to the next, making the home feel cohesive and sensical; comfortable to be in but easy to use.

We’ve already mentioned how the large, impressive windows allow the free flow of natural light, but they serve another purpose within the house as well. Designers intended these to work in partnership with several sets of sliding and disappearing doors to create a sense of blended space between the home’s interior and its outdoor spaces.

On the other side of the biggest glass wall sits a sunny lanai that provides a breathtaking view of the very oak trees that attracted the new owner to the plot in the first place. Indeed, the way that this outdoor space situates those who sit there, where they can relax underneath the trees’ shady branches, makes one feel as though they are part of the natural scenery swaying in the soft breeze.

Beyond the kitchen, which the glass wall sidelines, visitors will also find a grand but very cozy great room. This flows easily into a library that boasts its own breakfast nook, as well as several nooks for quiet reading or sitting and socializing with friends. All of these rooms roll into one another intentionally, without any harsh transitions between them, and each features, of course, its own iteration of that same stunning oak tree view.